A TEMPORARY Parliament where MPs will move to while the Palace of Westminster is repaired and renovated has been revealed.

All 650 MPs and their staff are set to move out of the current buildings for five years in the mid-2020s so vital works can take place.

The crumbling Palace of Westminster desperately needs urgent repairs to its masonry and architecture, electrics and wiring, and structure of the building.

Today fresh designs for what the Richmond House buildings could look like with a temporary Parliament were released for the first time.

A new House of Commons chamber, complete with a public and press gallery, will be created.

And workplaces for MPs and staff will also be accommodated in the temporary home.

Meanwhile, the current buildings will get a face-lift, with a new glass atrium, airy courtyards and modern layouts.

The older parts of the Palace of Westminster will be conserved and repairs, and security will also be improved.

Tom Brake MP, spokesperson for the House of Commons Commission, said today: "Developed by a world class design team, we believe these plans will ensure the continued functioning of British democracy while the temporary chamber is in operation and create a lasting legacy for Parliament.

"It is crucial that we progress these proposals as quickly as possible so that we can start the essential restoration and renewal of the Palace of Westminster."

A public consultation on the plans has launched, which are estimated to cost up to £5.5billion.

Officials will oversee the renovation project, produce a full business plan and monitor the costs. 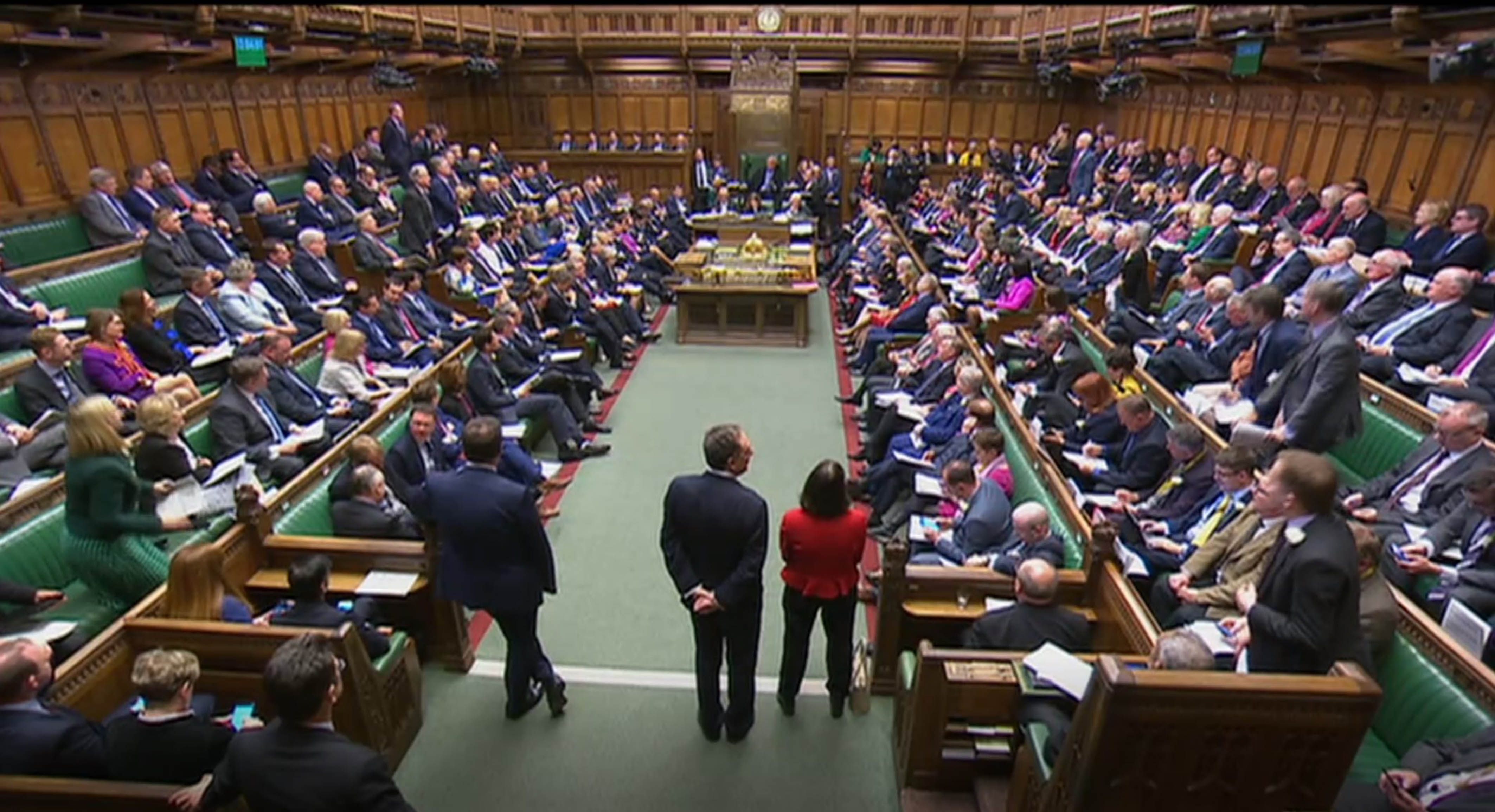 MOST READ IN POLITICS

But some MPs are concerned at the demolition of Richmond House to make way for the temporary Commons chamber.

Sir Edward Leigh today urged the PM to make sure it was a short move out and was done as quickly as possible.

Mrs May stressed the bill for the renovations should be kept "as low as possible".

Commons leader Andrea Leadsom will reveal the Bill to restore Parliament in the House of Commons later today.

She said earlier that the devastating fire at Notre Dame Cathedral in Paris showed why MPs must get on with approving the plans. 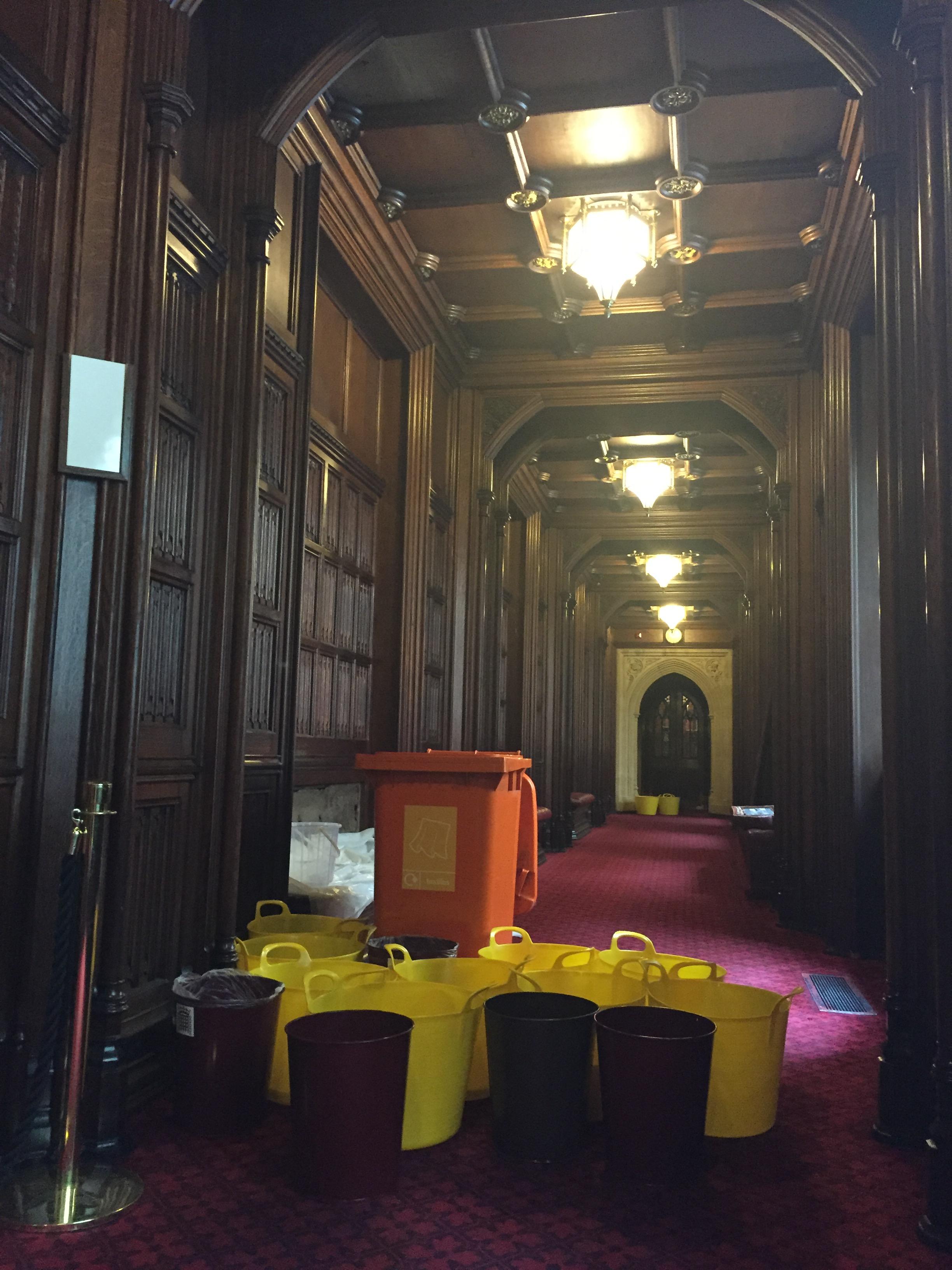