It’s glorious goodwoof! Ten thousand dogs to descend on the Duke of Richmond’s stunning Sussex estate in a two-day canine show he pledges will be ‘bigger than Crufts’

It may be famous for its classic racing cars and thoroughbred race horses – but Goodwood will turn into Goodwoof this month to take on the world’s most famous dog show.

Some 10,000 dogs will descend on the West Sussex estate of the Duke of Richmond in a two-day canine showcase billed as ‘bigger than Crufts’.

He has enlisted Tom Cruise’s Mission: Impossible stunt team to design a series of trials, and expects an A-list and Royal crowd at the event.

The Duke – or Charles Richmond to his friends – told The Mail on Sunday: ‘It’s more than just a traditional dog show like Crufts. This is about the relationship between you and your dog, what you get out of that relationship and doing things together. 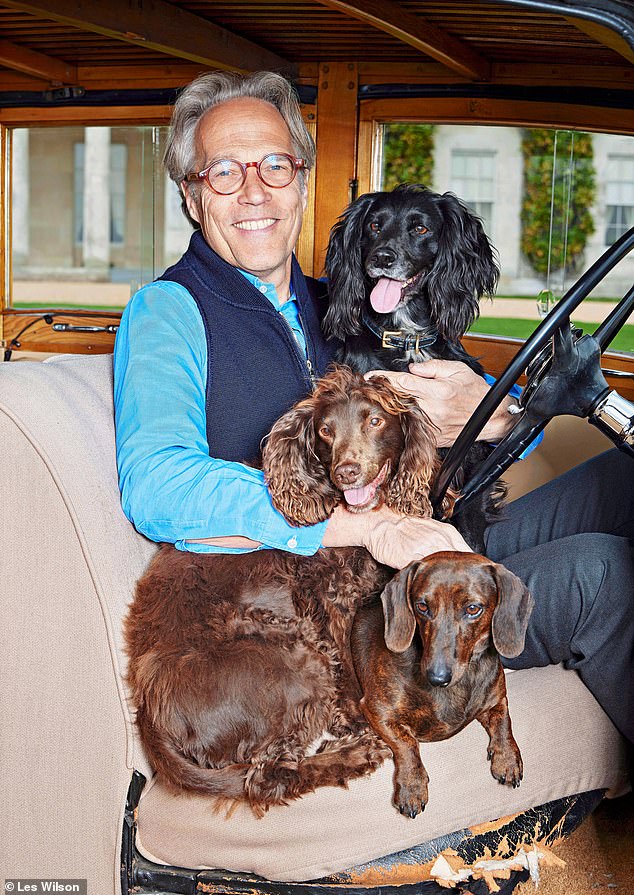 ‘This is a great celebration of how, for centuries, the British have tended to put their dogs above everything.’

Goodwood – or Glorious Goodwood to horse-racing fans – is a fitting site for the show, which will be screened live on ITV. Its Georgian stately home for pets, The Kennels, was the world’s ‘most luxurious doghouse’ when it was designed in 1787 by James Wyatt, the top architect of the day.

The Duke, sitting alongside his dogs Winston, Ruby and Leto, said: ‘The kennels were designed to be as glorious as the house. We as a nation tend to look after our dogs better than ourselves; it had central heating installed 100 years before the main house.’ 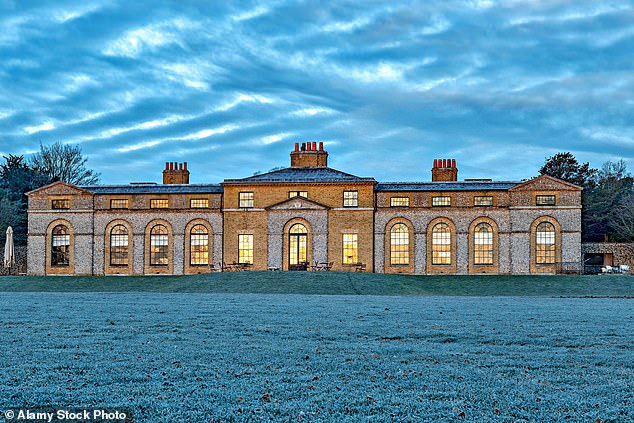 The Kennels is now used as the clubhouse for the estate’s sporting participants and their dogs. All dogs are members in their own right and are issued with named water bowls when they are signed up.

The Duke said: ‘That’s why it felt right that the Goodwood kennels should play host to an event of this scale. I hope Goodwoof will become a summer fixture for people from all over the country to enjoy with their dogs every year.’

Along with traditional sheepdog trials there is ‘barkour’ – a canine version of parkour, with dogs completing a course as fluidly as possible.

For more chilled pets a wellness centre will offer ‘doga’ – doggy yoga – as well as gong sound meditations dubbed ‘hound baths’ by the Duke after the sound baths of ringing gongs that have become a trendy way for some humans to relax. 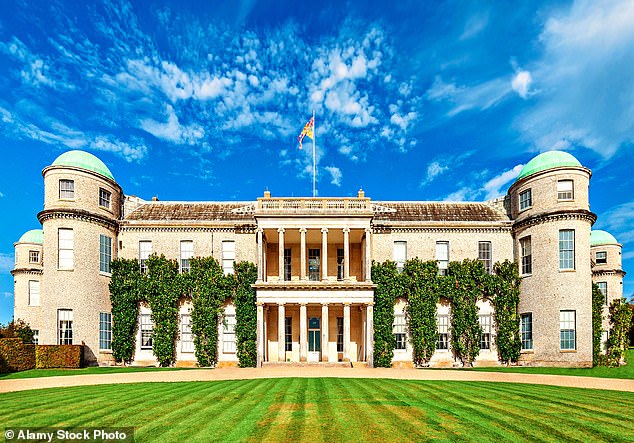 Organisers of the Goodwood festivities have enlisted the Mission: Impossible stunts team

He has planned talks from behavioural and veterinary experts, and promises ‘a lot of walking around looking at things over a glass of champagne, rather like the Chelsea Flower Show’.

James Middleton, brother of the Duchess of Cambridge, was last week revealed by the MoS as the face of the event. He breeds spaniels and last year gave a black cocker spaniel named Orla to his sister and Prince William after the death of their beloved Lupo.

Tickets for the event on May 28 and 29 are available on the Goodwood website priced from £35, with free entry to children under 12. Dogs are, of course, also free.