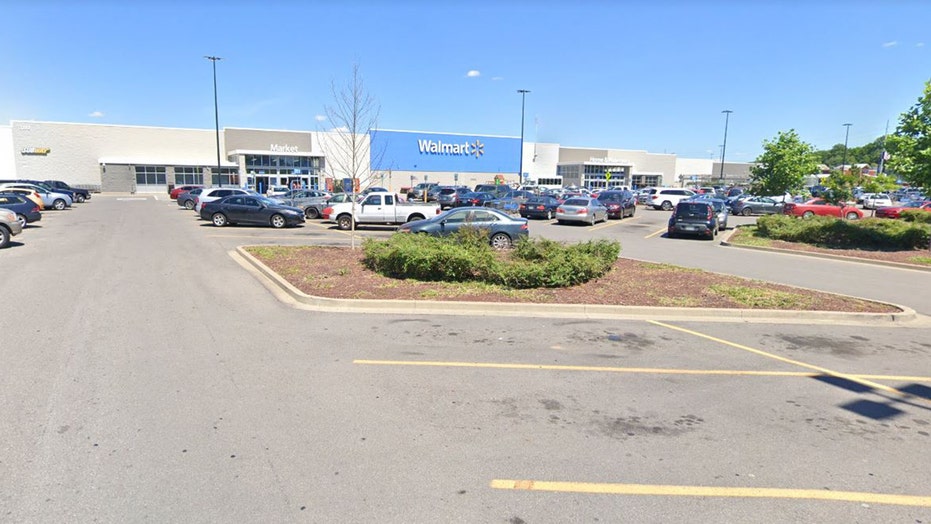 A suspect was in custody Monday after an apparent shooting at a Tennessee Walmart, according to reports.

Police were called to the scene following reports of shots fired at the Walmart in Madison, about 13 miles northeast of Nashville.

At least three people were injured and taken to the hospital, including the suspect, though none of the injuries were from gunfire, the Nashville Fire Department told FOX 17 of Nashville.

Among the injured included a bystander who was taken to the hospital after being struck by a vehicle, the department said.

Police said the suspect who hit the person with the car and also tried to shoot a woman but failed to hit her, Nashville’s WKRN-TV reported.

Another person sustained a minor head injured and was transported to a local hospital, according to FOX 17. 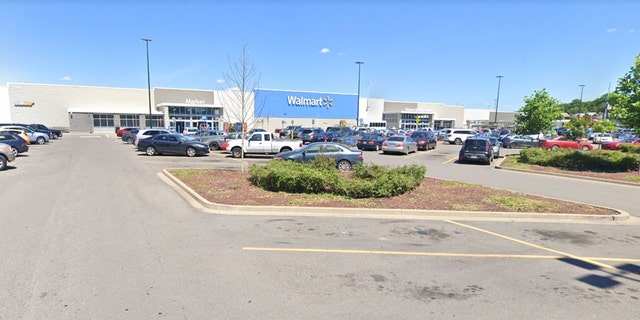 The suspect was also taken to an area hospital with minor injuries following the incident.

An investigation is ongoing.

This is a developing story