A Texas woman and child were found dead Tuesday due to carbon monoxide poisoning after a car was left running in a garage to generate heat during the winter storm, according to authorities.

Police and firefighters responded to the home in Houston for a welfare check, where they found two adults and two children suffering from carbon monoxide poisoning, according to the Houston Police Department. A woman and girl were pronounced dead and a man and boy were transported to a hospital, police said.

The residence was one of many across Texas to be hit by widespread power outages from the rare winter storm. Because of the outages across the state, some families used cars in garages or indoor generators for heat and electricity.

TEXAS MAYOR QUITS AFTER SAYING RESIDENTS ARE ‘LAZY’ AMID OUTAGES 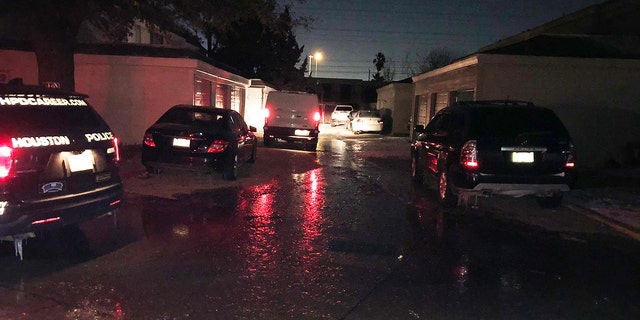 “Initial indications are that car was running in the attached garage to create heat as the power is out,” according to the department. “Cars, grills, and generators should not be used in or near a building.”

In Fort Worth, about 250 miles northwest of Houston, the Cook Children’s Medical Center treated at least 13 kids — some as young as 5 years old — for carbon monoxide poisoning this week.

“DO NOT heat your home using a stove, oven, or grill. Only use generators outside. Always back your vehicle completely out of the garage before idling,” the HFD wrote on Twitter.

The deadly winter storm left millions in the state without power as historic snowfall and single-digit temperatures created a surge in demand for electricity to warm up homes, buckling the state’s power grid and causing widespread blackouts.

At least 20 people have died from weather-related fatalities, including four family members who perished in a Houston-area house fire while using a fireplace to stay warm.