The Golden Globes are back! What to expect, will stars show up and why you should care

The Golden Globes are back on TV. Will anyone care? That may prove the biggest reveal from this year’s broadcast.

The scandal-ridden awards show, organized since 1944 by the Hollywood Foreign Press Association, returns Tuesday to NBC and Peacock a year after the network dropped the broadcast amid reports about the organization’s lack of diversity.

Ratings will soon tell if fans are interested. Tom Cruise returned his Globes to protest the HFPA, as others vowed to boycott the organization until it diversified its ranks. The result is a question as to whether the Globes are any kind of bellwether for the industry accolade that really matters: the Oscars. 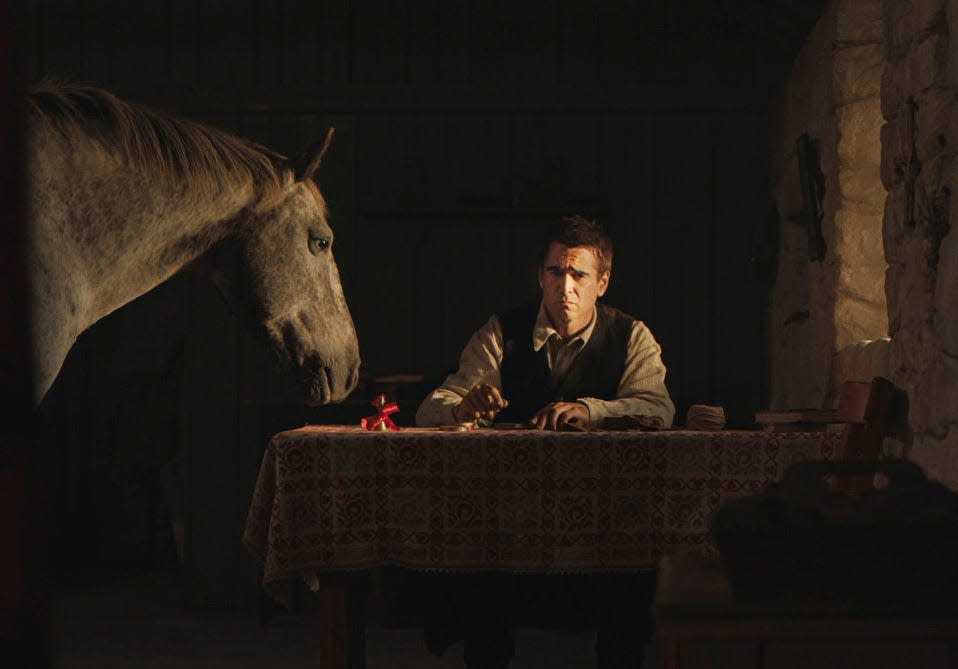 Although the Golden Globes traditionally air on a Sunday night, this year’s awards are on a Tuesday because of a conflict with Sunday Night Football:

Who is hosting the Golden Globes?

While the Oscars typically unfold in an atmosphere of glamorous decorum, the Globes often are more like your cousin’s alcohol-fueled roast. In the show’s casual setting at the Beverly Hilton, stars get up and mingle between bites, sips and awards.

Hosts have included flame-throwing comedian Ricky Gervais, as well as the snarky duo of Amy Poehler and Tina Fey. This year, in one of a few nods to the HFPA’s diversity woes, the host is Black stand-up comedian Jerrod Carmichael, who came out as gay last year.

Who is nominated for Golden Globes? And who is favored to win?

Leading the Globes nominations this year is the tragicomedy “The Banshees of Inisherin” with eight nods and action thriller “Everything Everywhere All At Once” with six, followed by the Hollywood saga “Babylon” and Steven Spielberg’s genesis story “The Fabelmans” with five each.

Among the awards to watch, will Viola Davis win best actress (over “Tar” star Cate Blanchett) for her African female warrior epic “The Woman King”? Will Austin Butler score for his portrayal of the King of Rock ’n’ Roll in “Elvis”? Will crowd-pleasing “Top Gun: Maverick” win despite a snub for Cruise, its star?

Or how about Brendan Fraser? He’s nominated for his emotional and transformational performance as an overweight teacher in “The Whale,” though he’ll be a no-show. Fraser announced he won’t attend the awards after accusing the group’s former president Philip Berk of groping him at an HFPA luncheon in 2003. Berk was ousted in 2021 for a tweet calling Black Lives Matter a “hate movement.”

Comedy legend Eddie Murphy will receive this year’s honorary Cecil B. DeMille Award for lifetime achievement. The night’s other special honor goes to producer and showrunner Ryan Murphy, who is getting the Carol Burnett Award for work ranging from “Nip/Tuck” to “American Crime Story.” 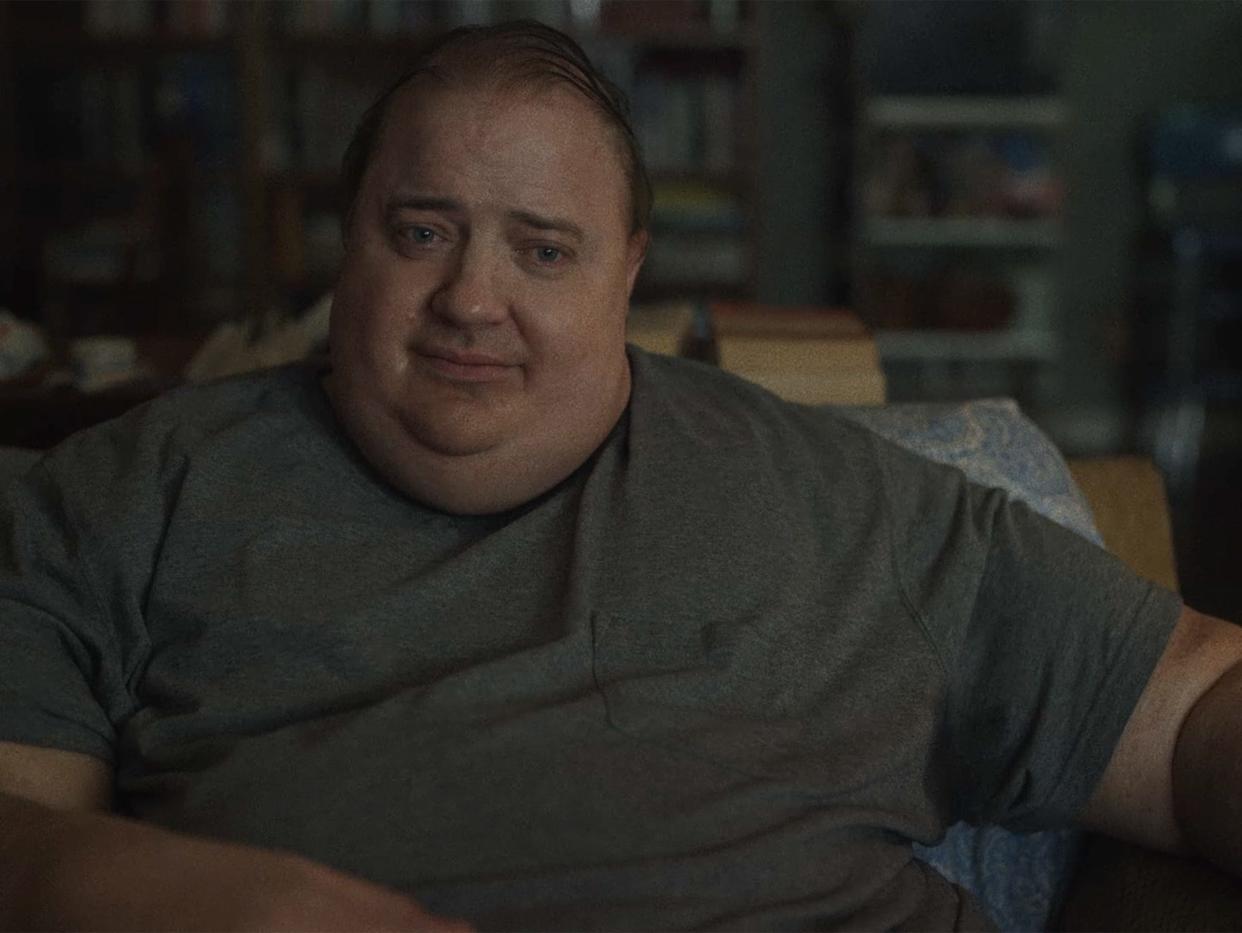 This year, the HFPA promises more equity, at least in terms of presenters. They include Ana de Armas (the Latina star of “Blonde”), Tracy Morgan, Billy Porter, Colman Domingo and Michaela Jaé Rodriguez, the first transgender actor to win a Globe (in 2022 for “Pose”).

Why are the Golden Globes controversial?

The Oscars event is no stranger to accusations of being racist in its distribution of awards, with #OscarsSoWhite surfacing as a hashtag in 2015 after all 20 acting nominations went to white actors. But the Globes faced an even larger backlash for being exclusionary, with actors such as Scarlett Johansson and studios such as Netflix calling on the industry to refuse to work with the HFPA until it becomes more diverse.

In October 2021, the HFPA, which had vowed to improve its representation, announced it was adding 21 new members. Of them, six were Black, six Latino, five Asian and four Middle Eastern/North African.

The lingering question: Which A-list stars will decide to show up, and will any address the controversy and the HFPA’s handling of it? That alone should make for particularly juicy red carpet viewing.

Get ready for the Golden Globes

Back on TV: After diversity controversy, Golden Globes will return to NBC in January

Golden Globes 2022: Who won awards at the untelevised, controversy-plagued show?

This article originally appeared on USA TODAY: When are the Golden Globes 2023? How to watch and the list of nominees