THERE’S no way to spin this one: We are neck deep in an economic apocalypse.

As confirmed by the Chancellor Rishi Sunak in his doomsday Spending Review, our borrowing this year is at a previously unthinkable £394 billion, resulting in record debt. 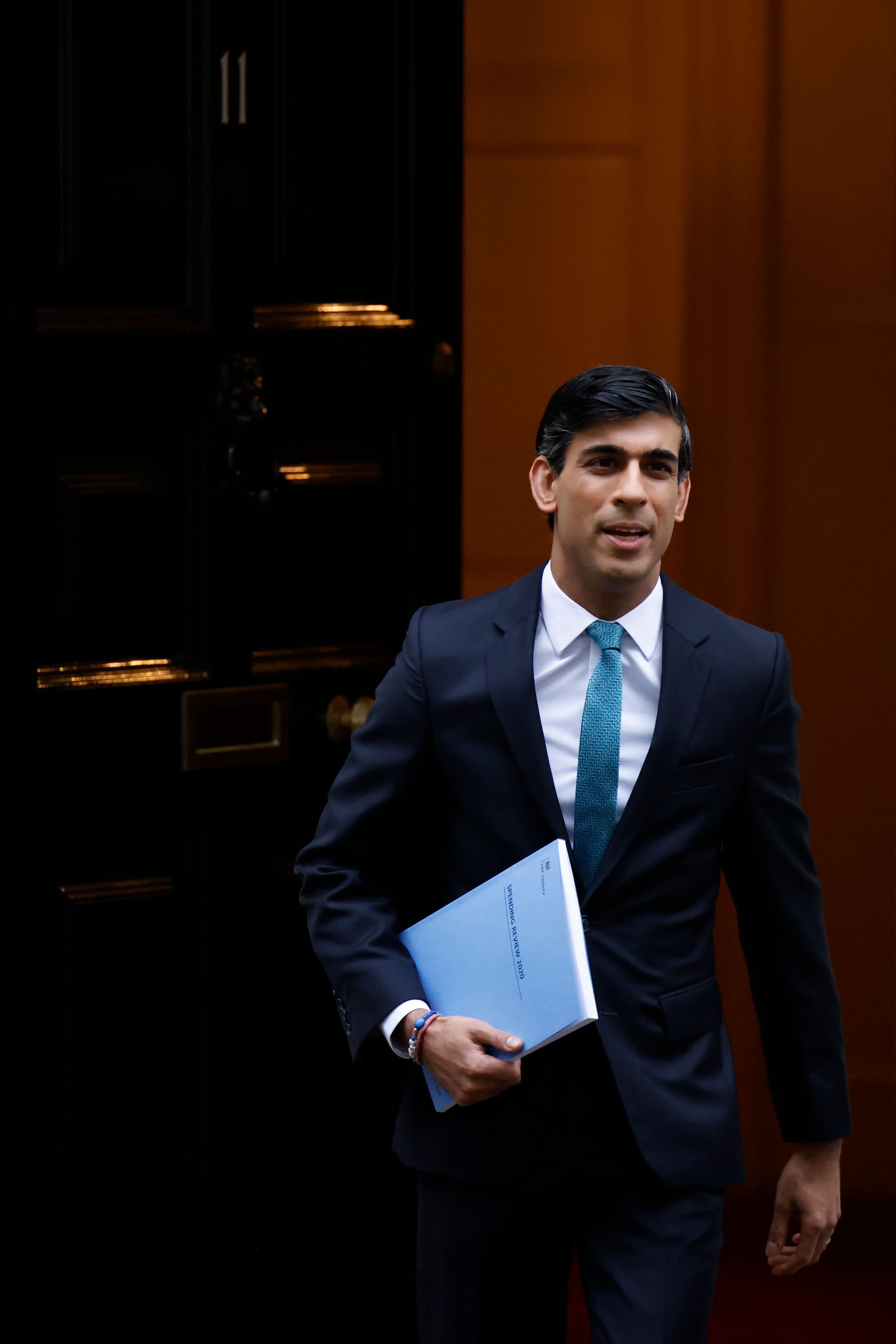 Unemployment is predicted to climb to at least 2.6 million.

And even by 2025, our financial state will still be three per cent smaller than what was forecast in the Budget in March. 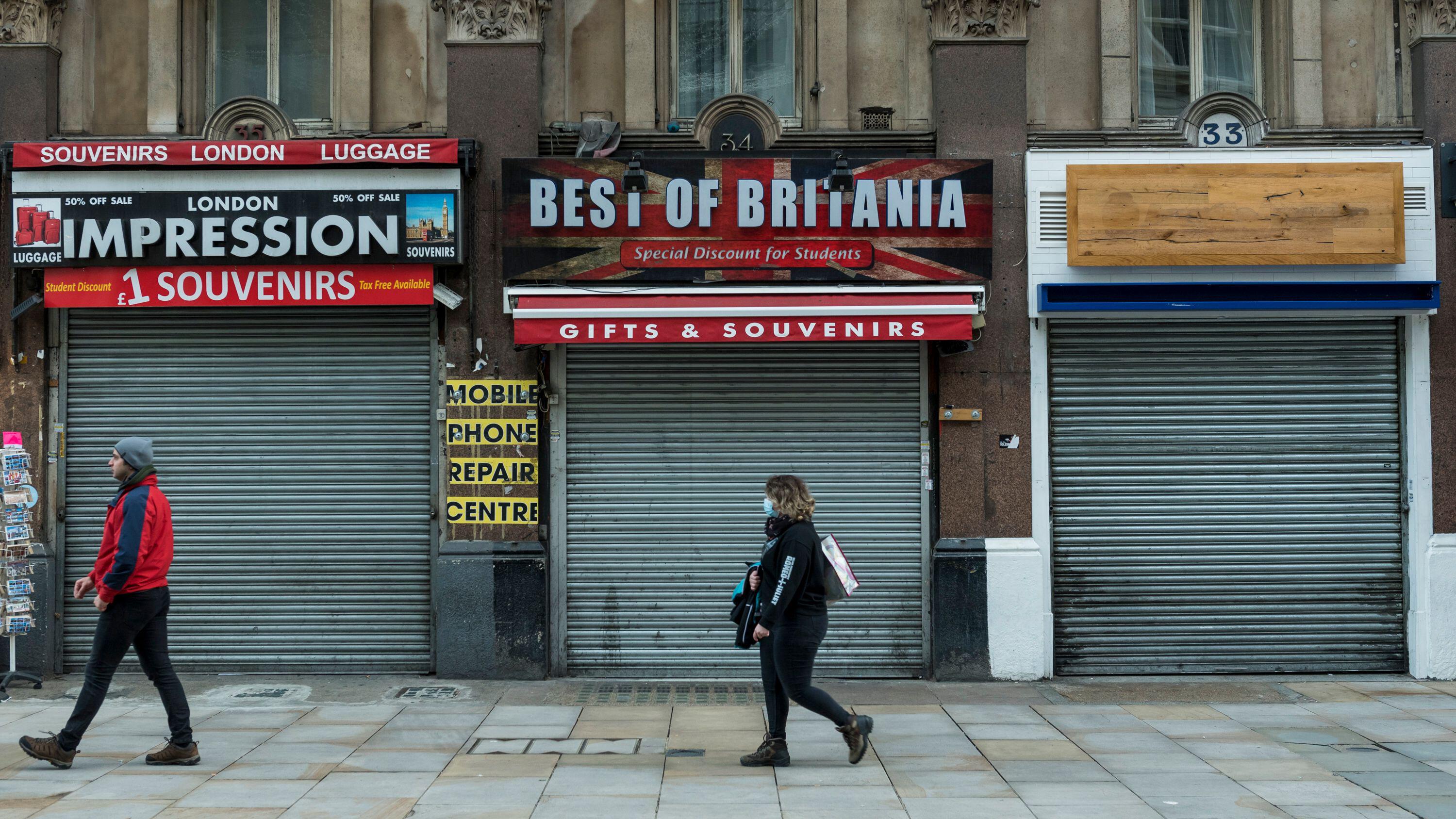 In other words: Our economy is screwed.

It’s no false alarm, either. Even Sunak admitted it is an “emergency”.

This is the cost of draconian and ongoing lockdowns, not simply the price of tackling the Covid pandemic.

Do not tell me the perilous position we’re in is about prioritising lives over livelihoods.

There is a reason why the World Health Organisation did a dramatic reverse ferret earlier this year to warn governments against imposing lockdowns: They only result in further poverty and, as a result in the long-run, deaths.

It’s no false alarm. Even Sunak admitted it is an “emergency”.

But yet here we are, more than eight months after first shutting down the country, still sticking to this disastrous strategy.

The new strengthened tier system is simply lockdown in another name.

In the tougher Tier Two, pubs and bars are unable to open, in a potentially fatal blow to much of the hospitality industry. 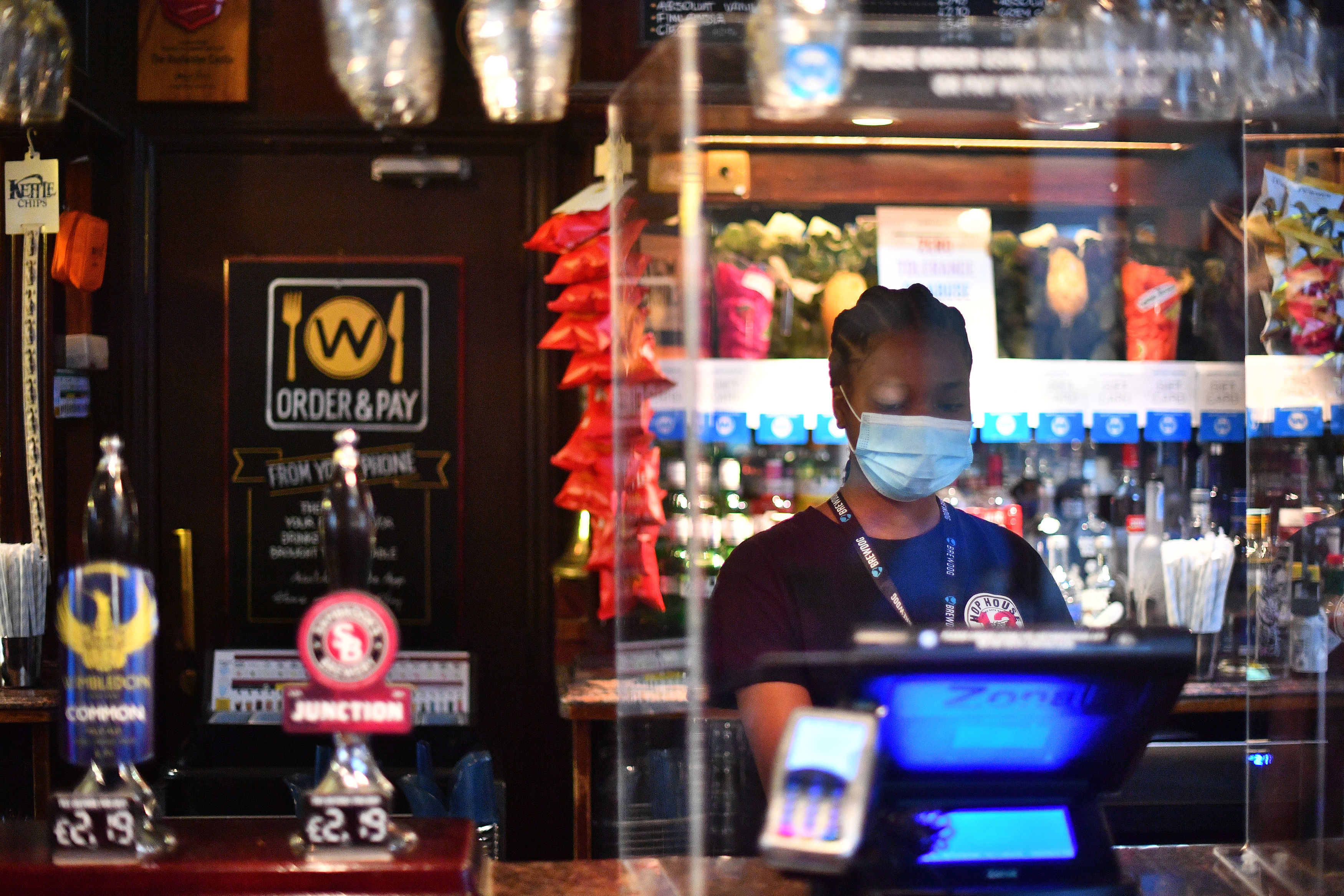 Meanwhile, the horrific Tier Three forces restaurants and hotels to shut too.

Sure, the government is hopeful of a vaccine providing a path out by Easter. But there’s no guarantee, given the vast logistical challenges, that a rollout will be straightforward.

We were previously assured by the Government that the worst of this pandemic was going to be over by Christmas, which seems a laughable claim now.

Small business owners, cancer patients and those suffering from severe mental health issues are just some of the people who cannot afford to wait another five months.

The Government must order an immediate cost benefit analysis into the ongoing lockdown measures to prove they are doing more good than harm.

In instances where that is not the case, the restrictions must be immediately lifted.

That is a more responsible path out.