MEGHAN McCain blasted Joy Behar on Tuesday's The View for "hating" Republicans and calling the GOP the 'QAnon Party."

“You say it every single day,” McCain claimed during a heated exchange. 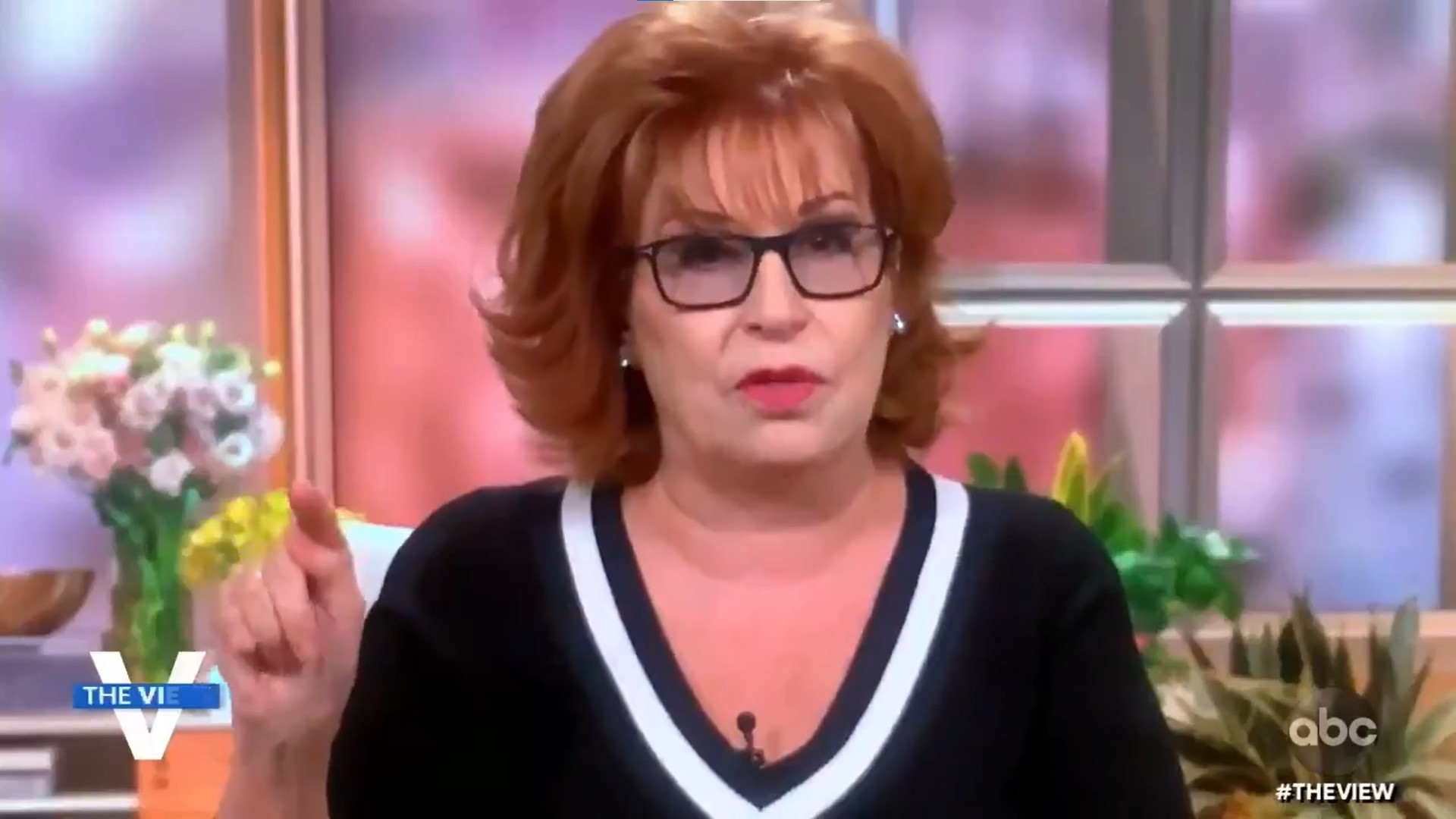 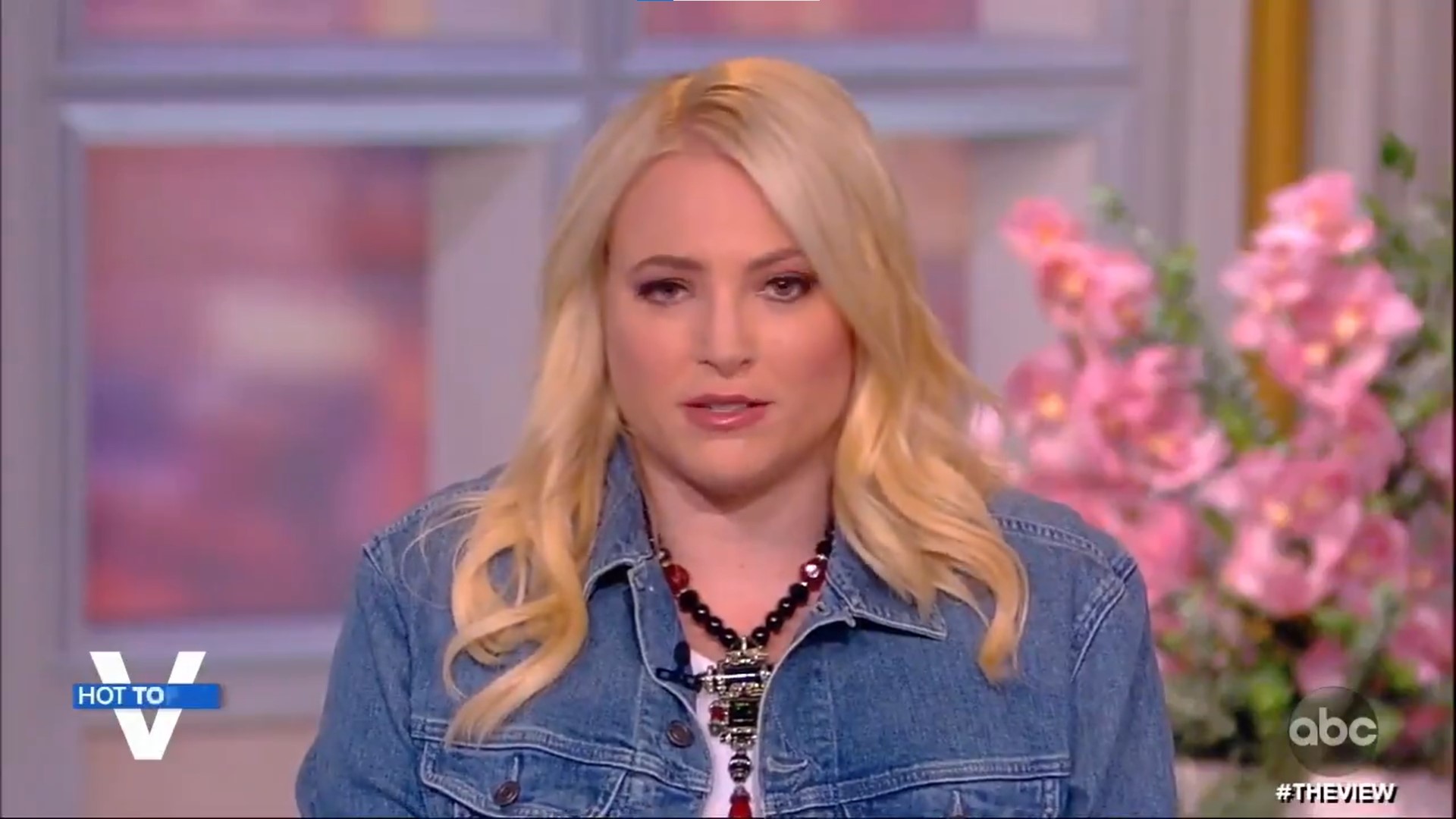 The panel was discussing Rep Matt Gaetz and how his former associate, Joel Greenberg, pleaded guilty to sex trafficking charges and agreed to cooperate with prosecutors investigating the crime.

“Can I ask Meghan a question?” Behar, 78, began calmly enough after McCain, 36, said she knows a lot of people on Capitol Hill who are “embarrassed” by the situation involving Rep Gaetz.

“If it’s not the Republican party, would I call it the QAnon party, what should I call it now a party who defends people like Matt Gaetz?” Behar asked.

“You can call it whatever you want because your influence on the Republican party is almost zero and again it is for us to figure out for ourselves,” McCain blasted back at her cohost.

“You often give your opinion on this show on what the Democrats should be doing,” Behar pointed out. 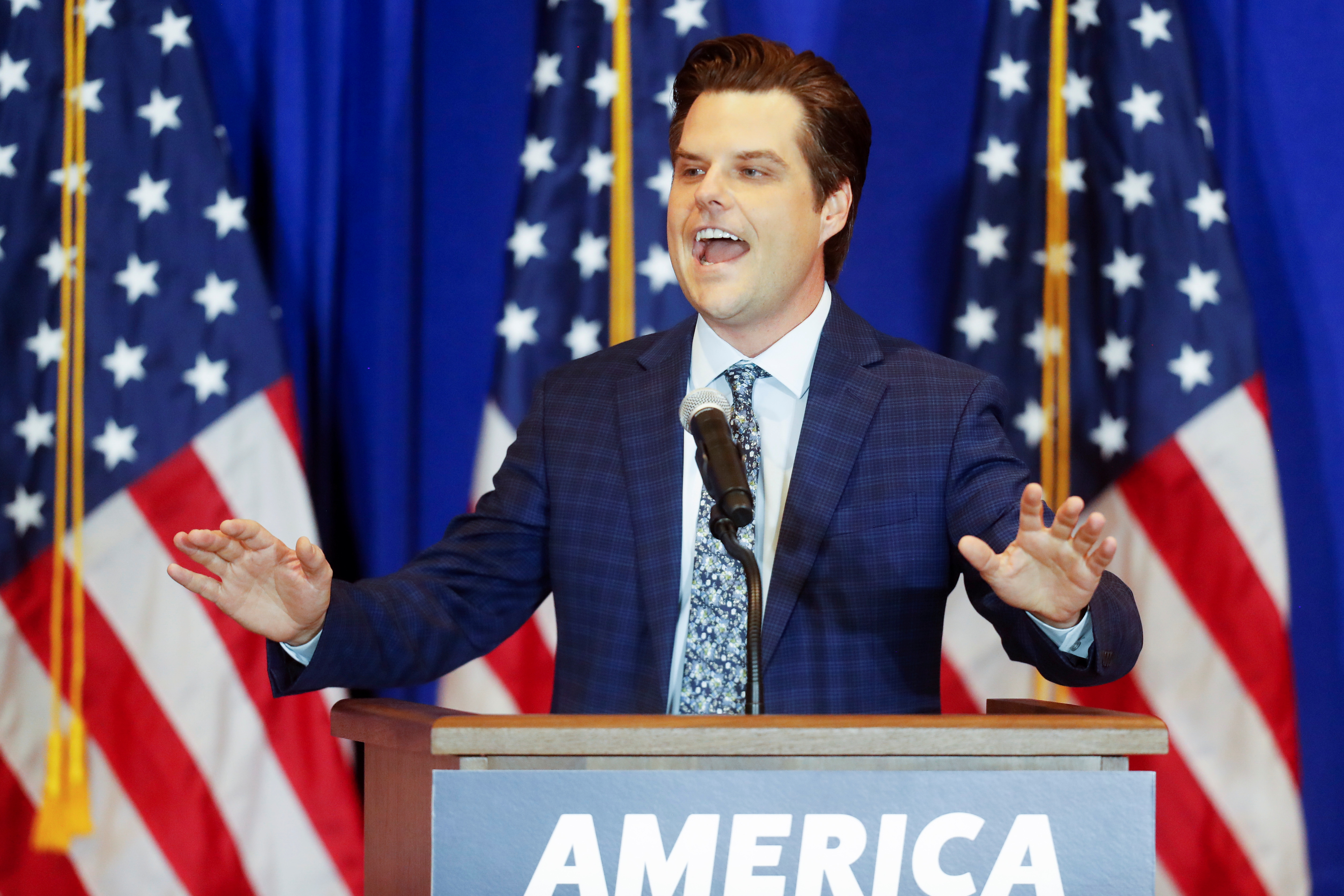 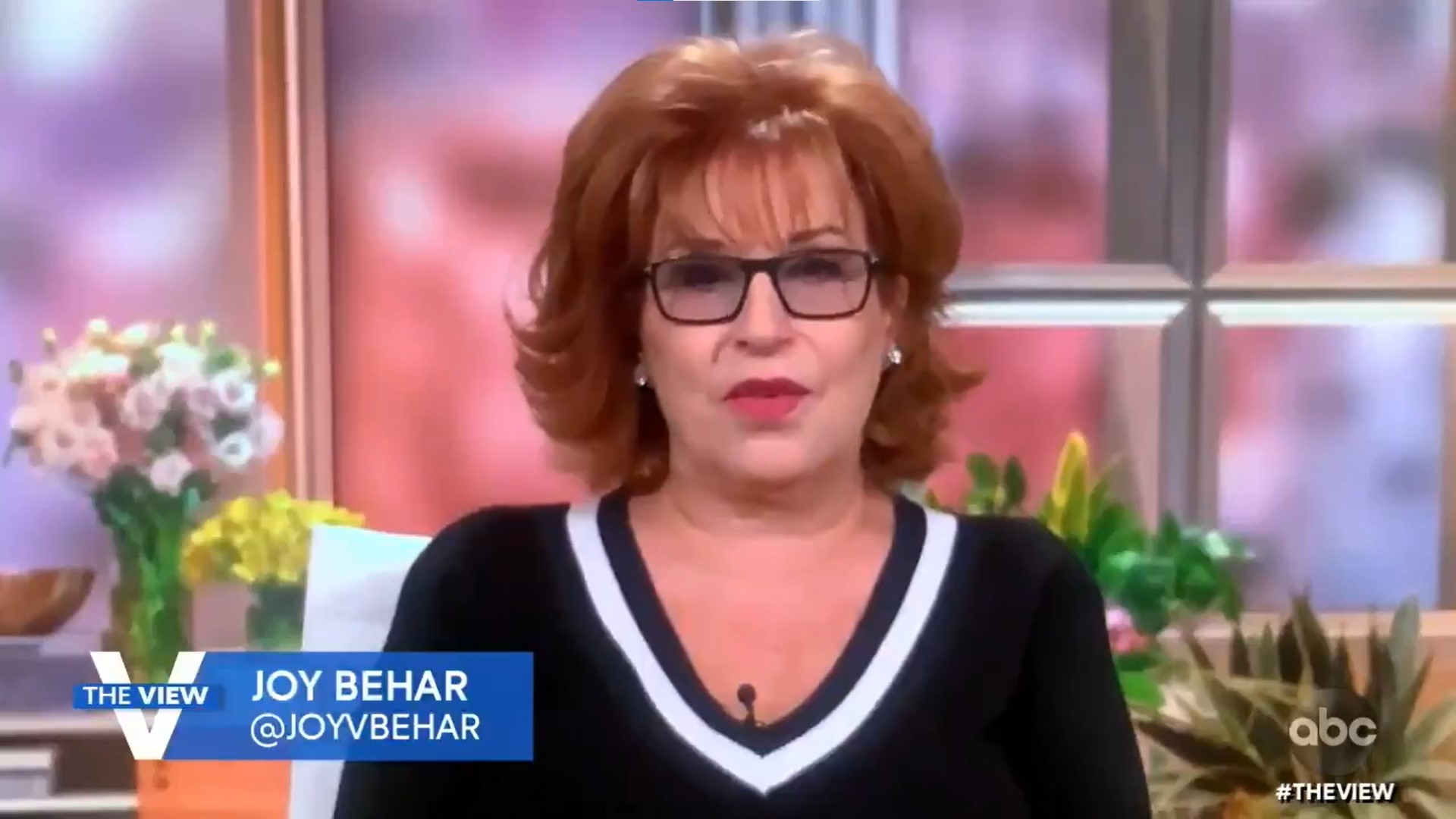 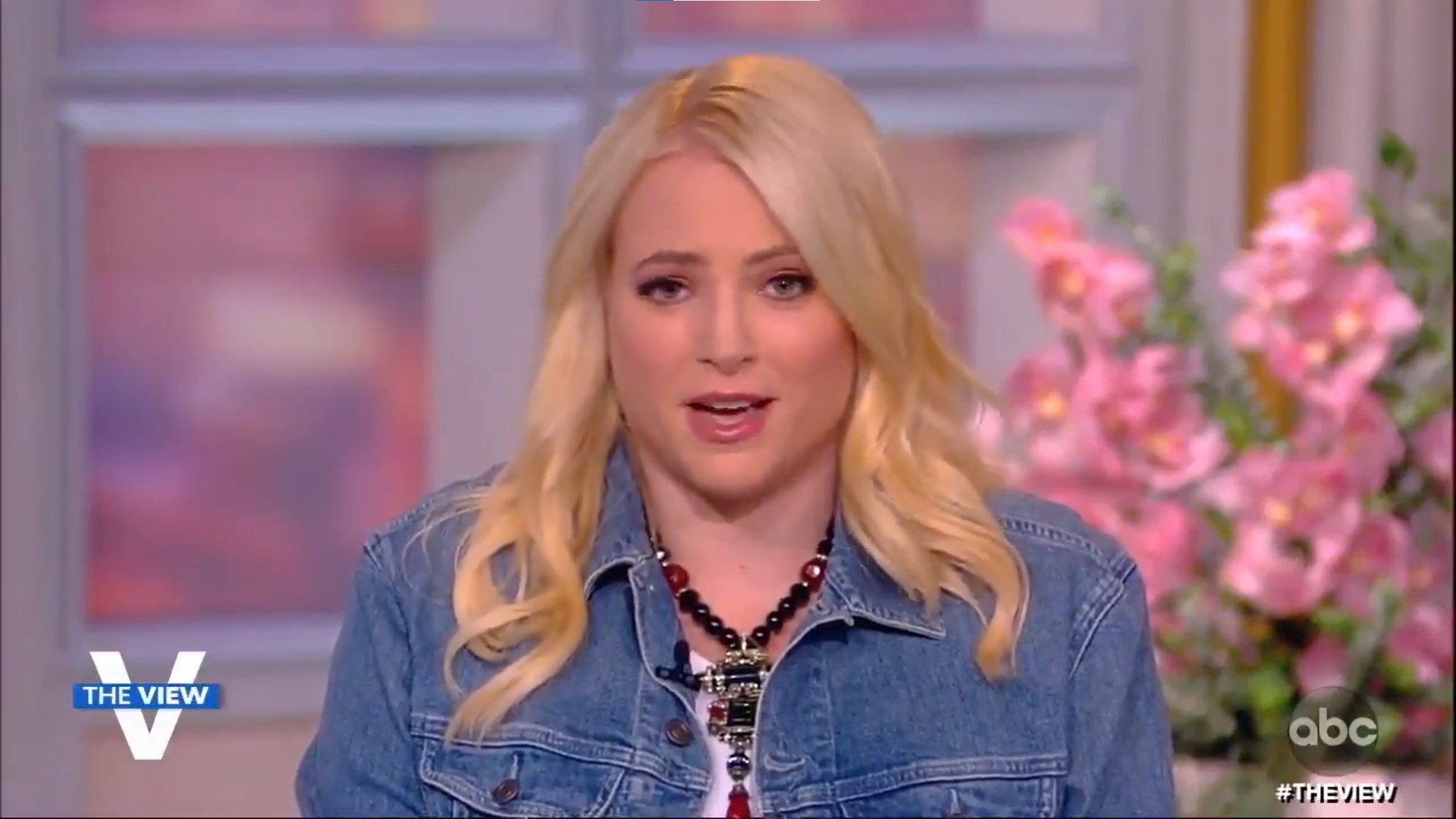 “You said people on Capitol Hill are supporting him,” McCain said.

“I’m telling you from people that I know personally, they are embarrassed,” she added.

Behar then asked why the Republican Party doesn’t “get rid of” Gaetz, and McCain claimed that he would need to be arrested or charged to be removed from committees.

When Behar noted that Rep Liz Cheney was ousted from her position over seemingly much less, McCain snapped back that Rep Cheney was not on committees and had a different role.

“You saying that the Republican Party is trash? I don’t care, it’s not revelatory,” McCain told Behar as cohost Whoopi Goldberg tried to bring some order.

“Who cares? You say it every single day. Every single day, you hate Republicans, oh my God how revelatory,” McCain sarcastically said.

This is not the first time the two hosts have clashed on the show. In January, McCain called Behar “rude” and “nasty” for not missing her while she was on maternity leave.