THE Wire actor Chris Clanton was shot in Baltimore last month – in a strange parallel as his TV character was shot dead in the same city.

Clanton – whose character Savino Bratton was shot dead in Season 5 of the show – revealed that he, too, has become a victim of gun violence. 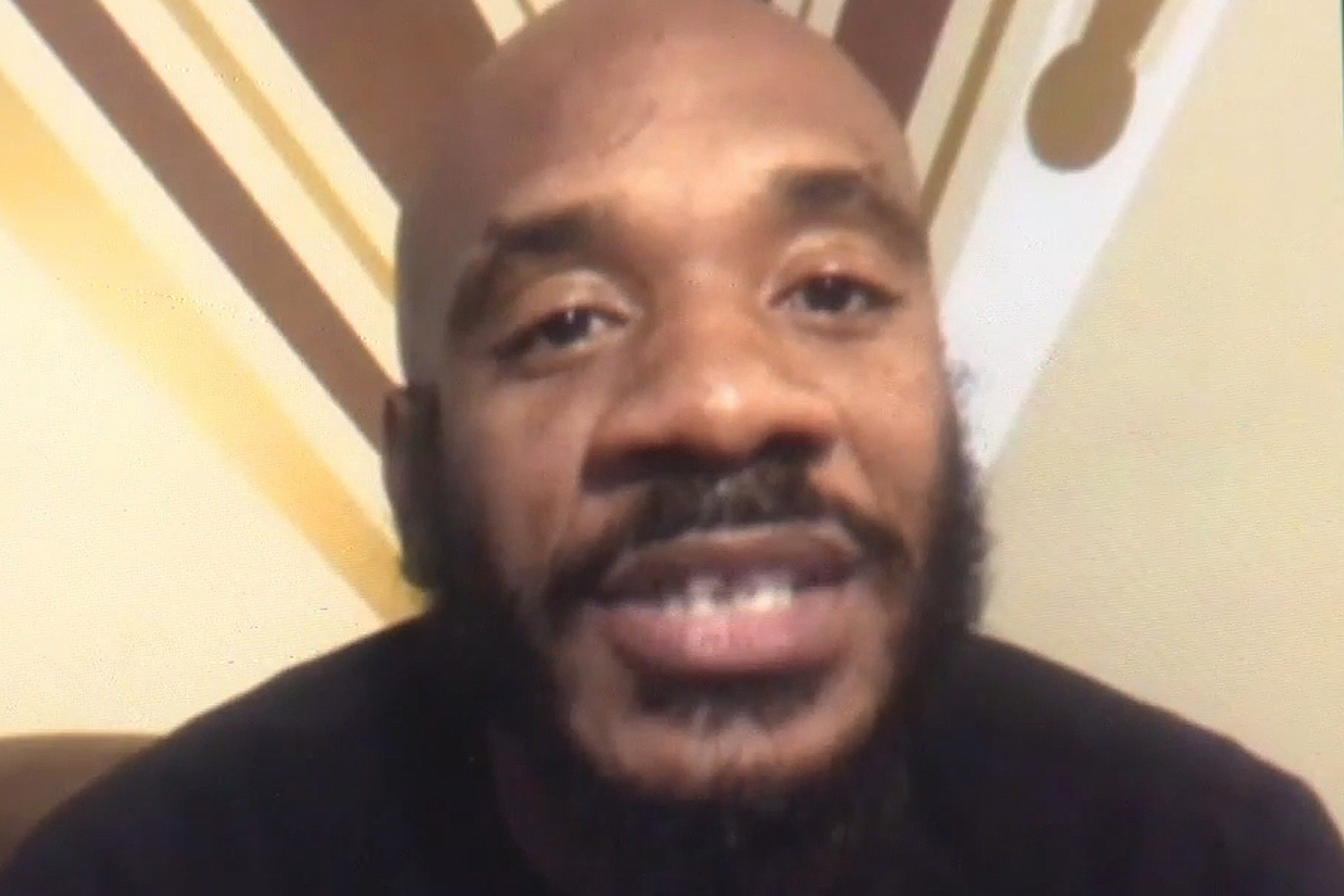 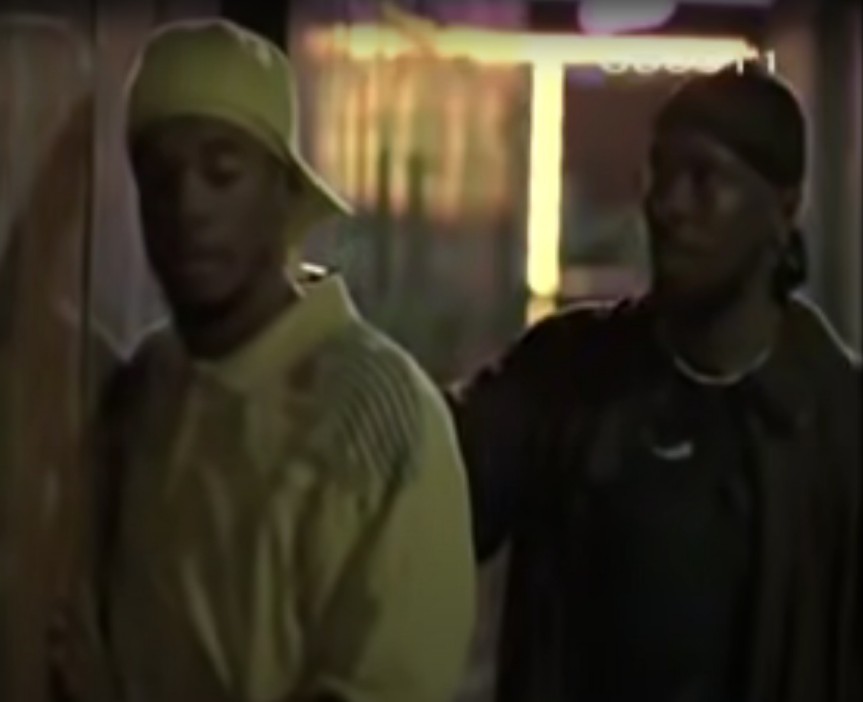 The actor told WBFF on Wednesday that he “thought he was going to die” when he was shot in Baltimore on April 29.

“I'm pissed. I'm pissed because it's uncalled for," the told the local Fox affiliate.

"My son was not far from this incident. He was in the vicinity. Luckily, he didn't see what happened."

As of Thursday, police are still investigating the incident, and so far, cops believe Clanton was not the intended target of the shooting. 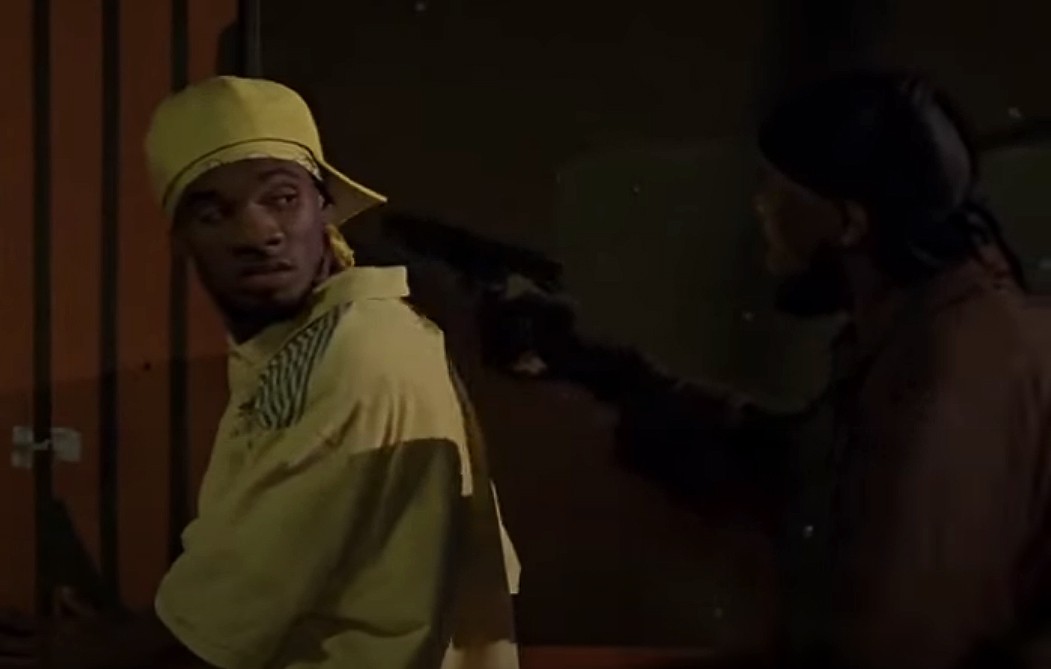 Clanton also said that the bullet pierced his ear, and that fragments of the bullet are still lodged in his head.

But the attempt on Clanton’s life is just the latest in a series of problems to plague the city of Baltimore – and it’s becoming a political issue.

This was subsequently ripped by Maryland Governor Larry Hogan, who called the plan “reckless.” 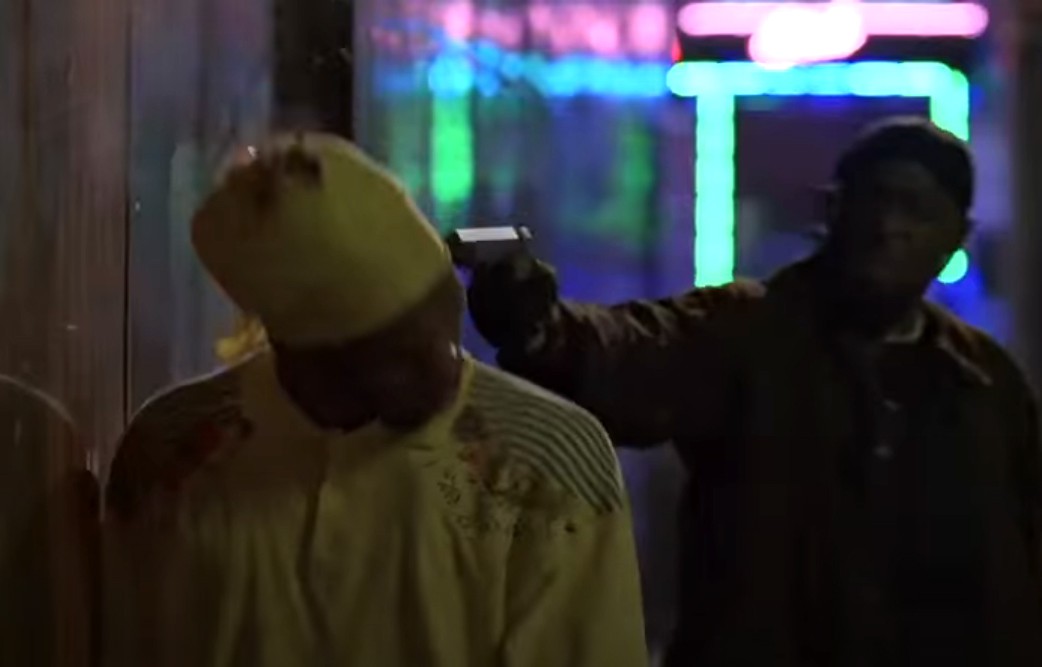 But according to statistics released by the Baltimore County government – which has oversight from the FBI – violent crime in Baltimore is actually decreasing, not increasing, from year to year.

These statistics, however, serve as little comfort to Clanton, a Baltimore native, who says he loves the city he’s from but hates the violence inside of it. 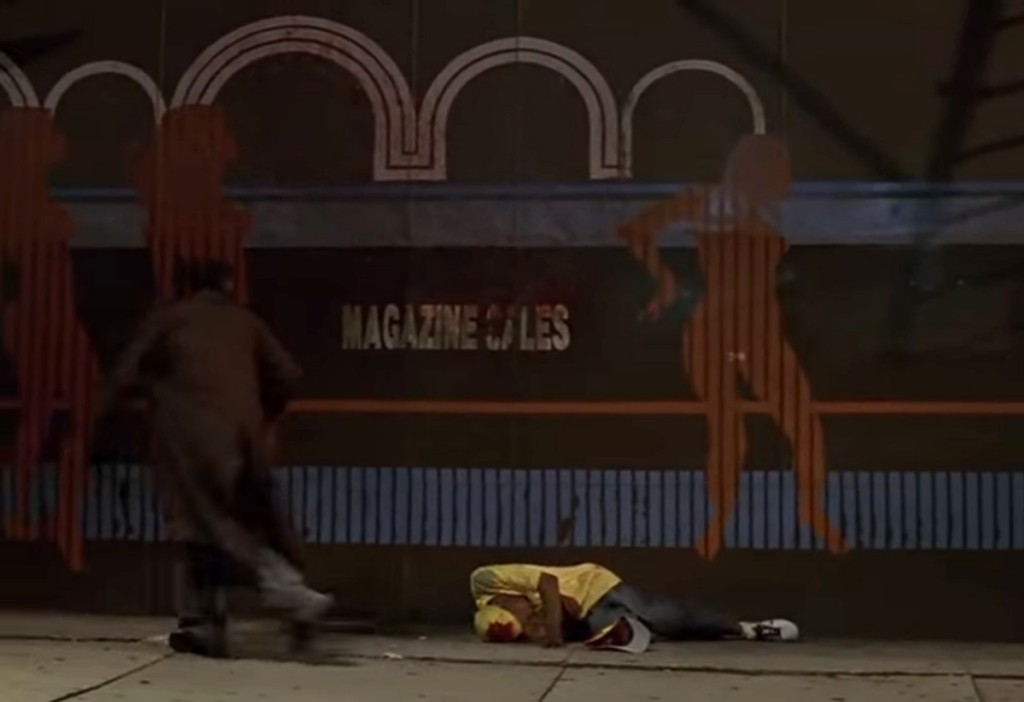