THE decomposing bodies of three people were found on Wednesday inside a California home.

The disturbing discovery came after law enforcement visited a gated community around 10.30am for a welfare check, police revealed. 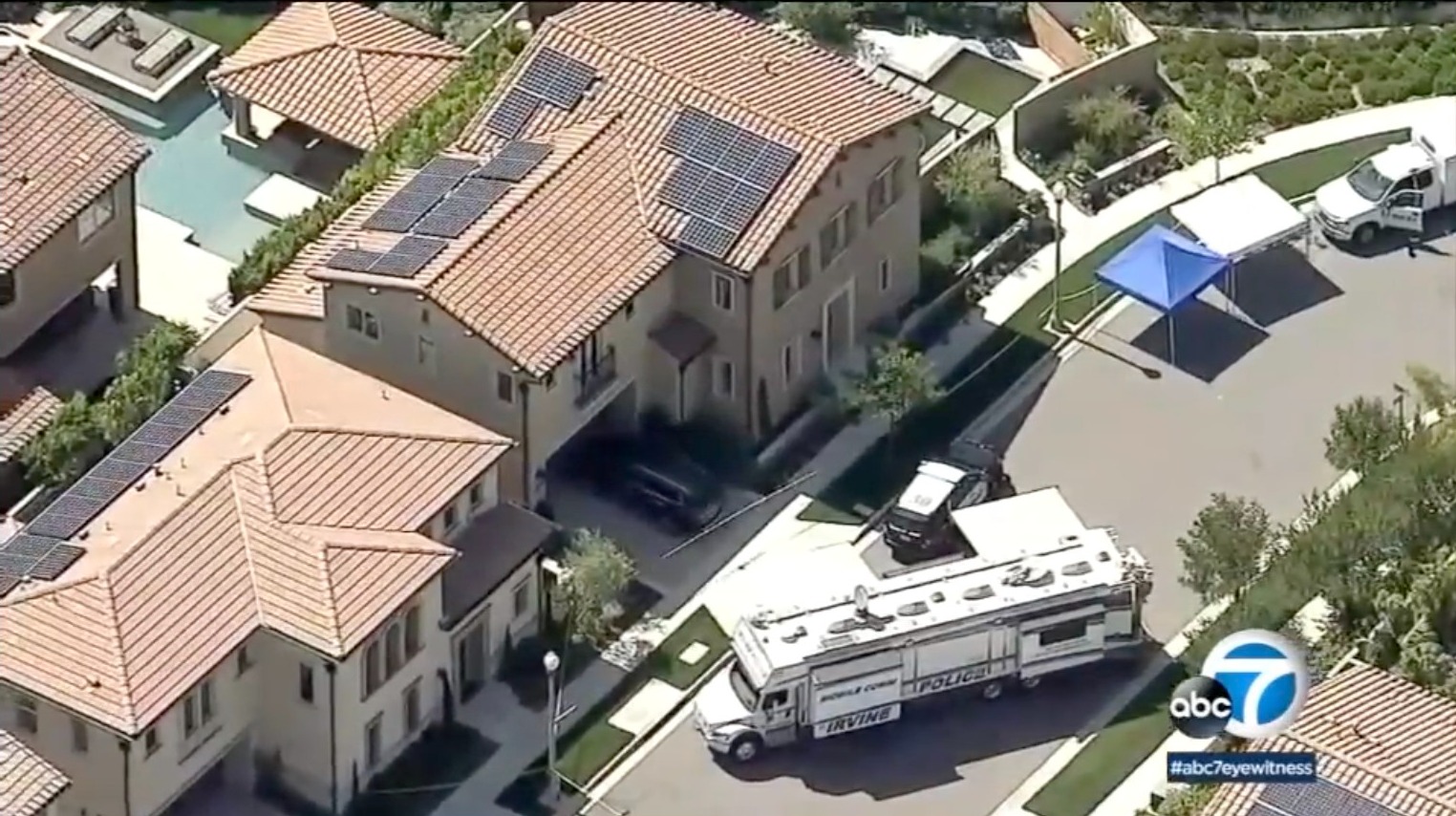 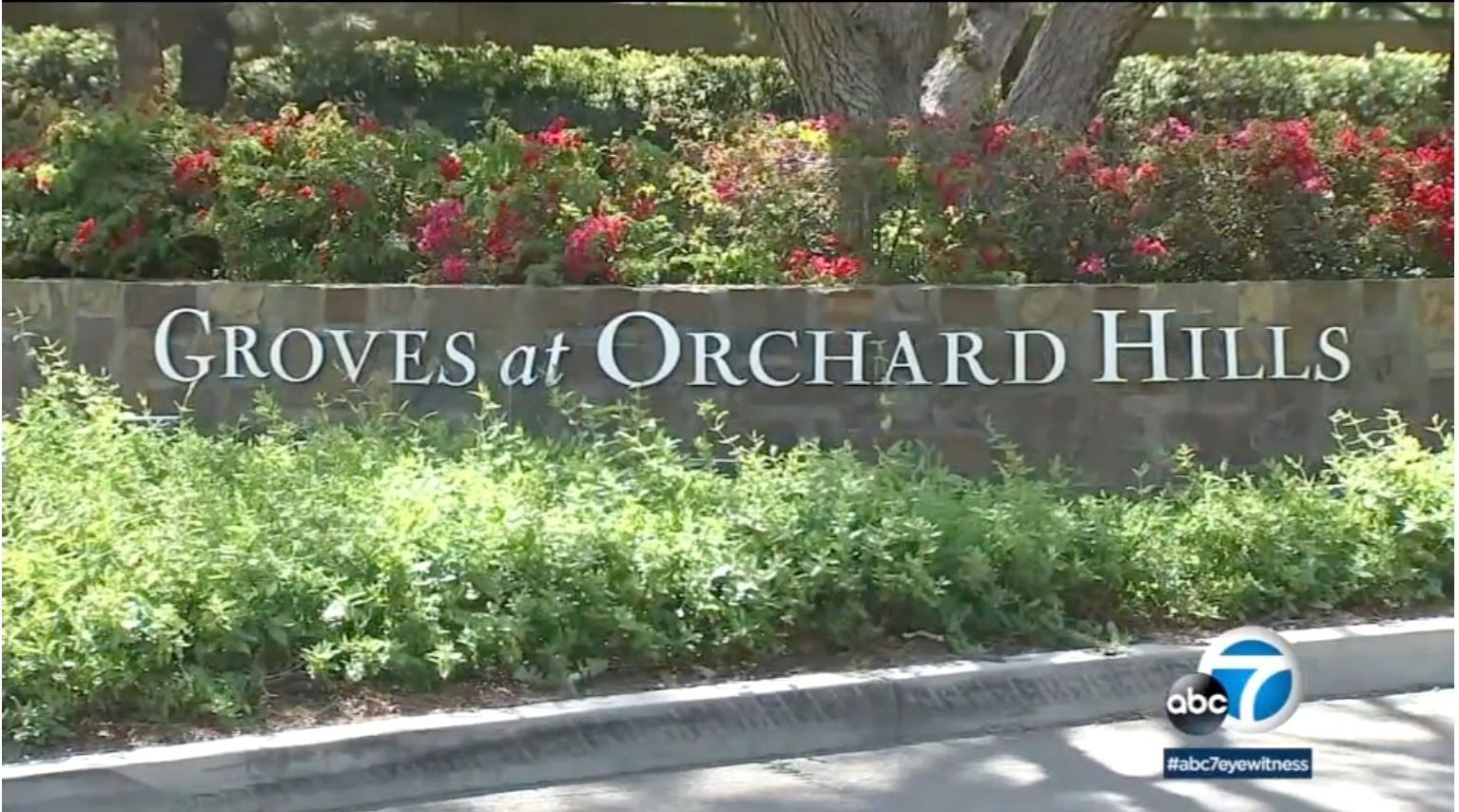 “Extended family members of the residents of the home reported to Canadian authorities they had been unable to reach the residents for over one year and were concerned,” Irvine Police Department detectives said in a news release.

After the Canadian officials were contacted, they reached out to Irvine PD.

According to the police statement, a father, mother, and an adult son lived at the residence. Once inside the home, officers found three “severely decomposed” bodies that looked to be adults.

Officers said that a gun was recovered inside the house. 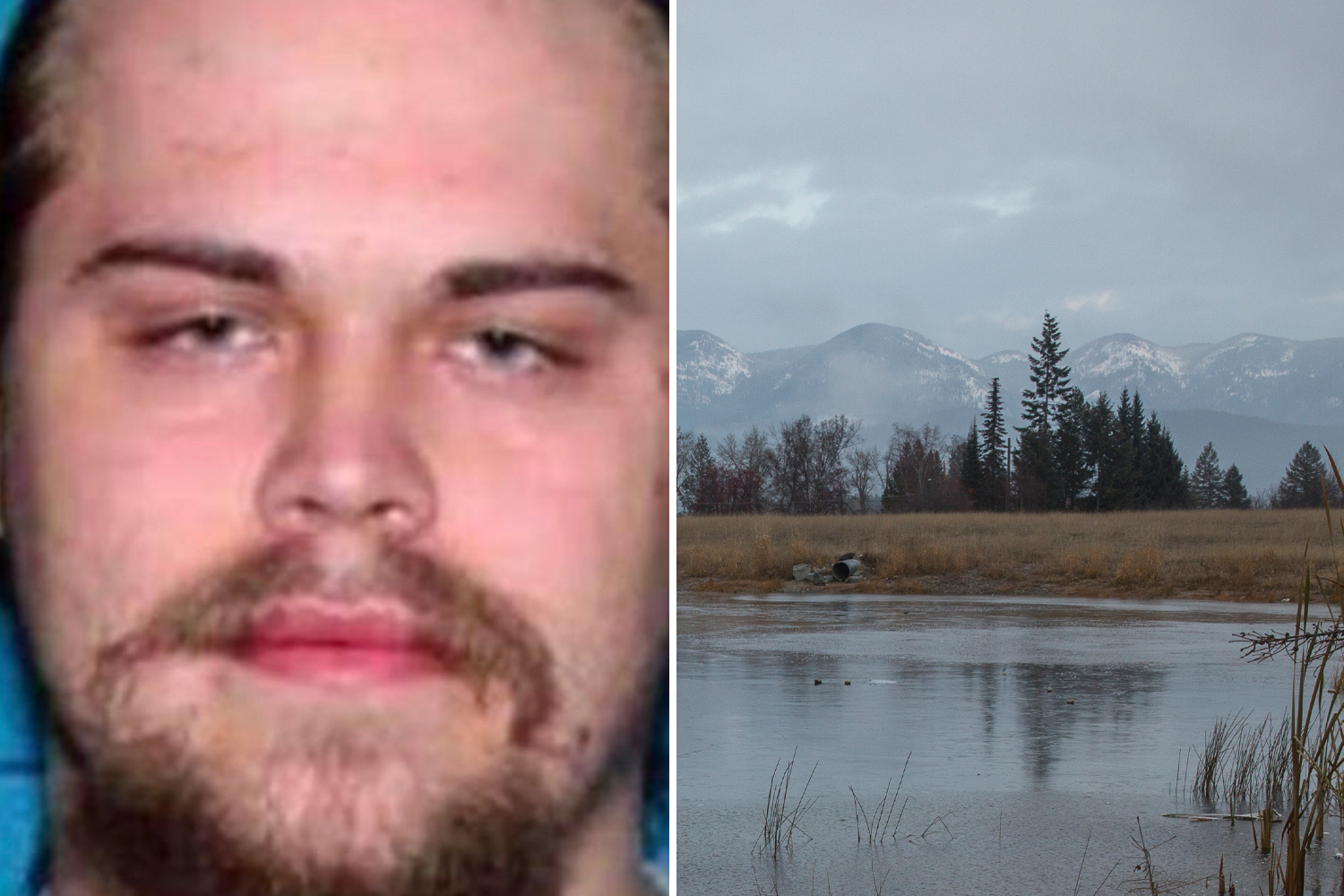 There were no signs of forced entry, investigators said, and they're not searching for any suspects.

“There are some indications this was a domestic-related incident that resulted in a murder-suicide,” police said.

No further details were provided.

Police said the bodies might have been inside the home for up to 18 months.

They are currently investigating how the case went unreported for so long. 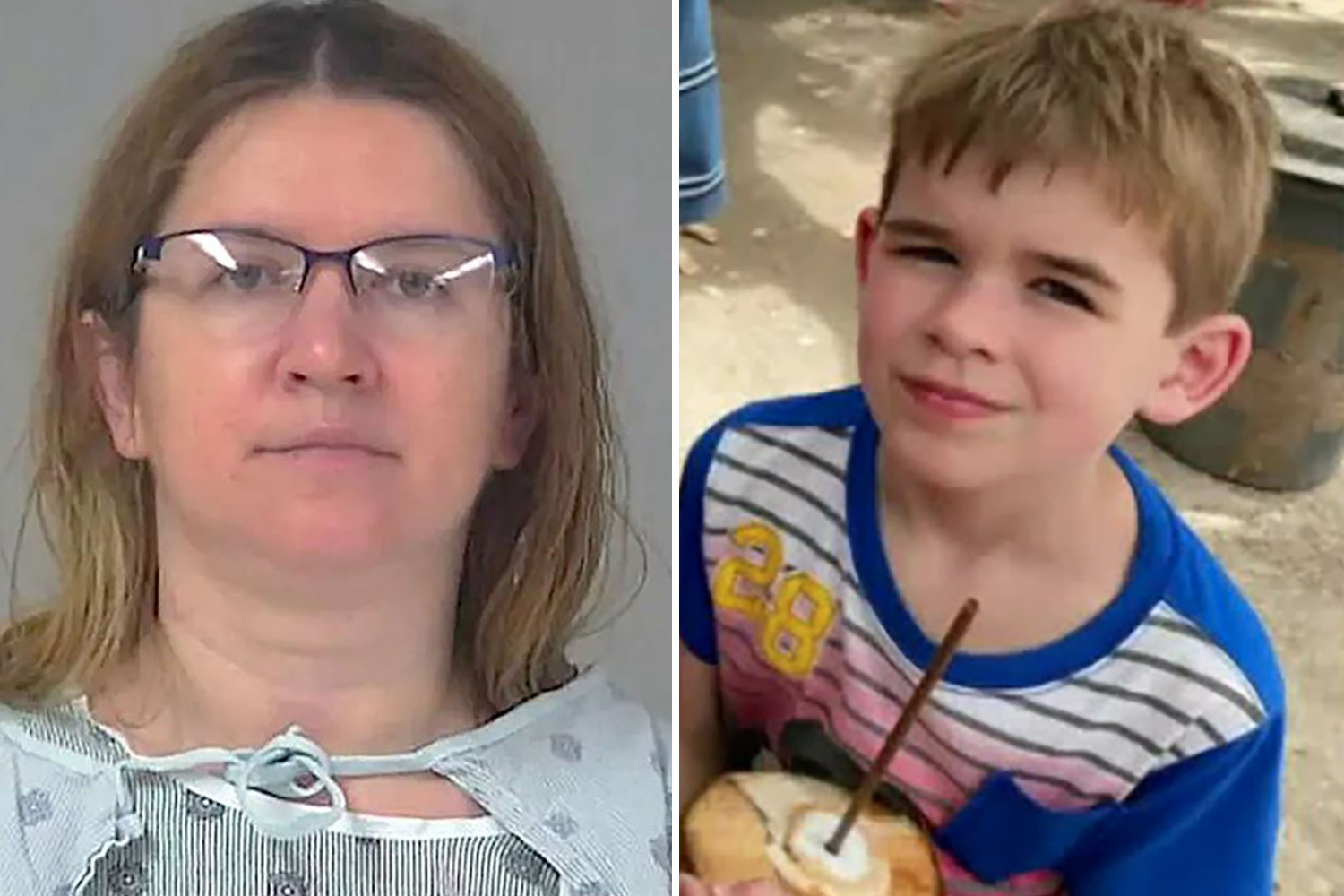 Befuddled Biden, 79, looks LOST as his staff fawn over Obama at White House 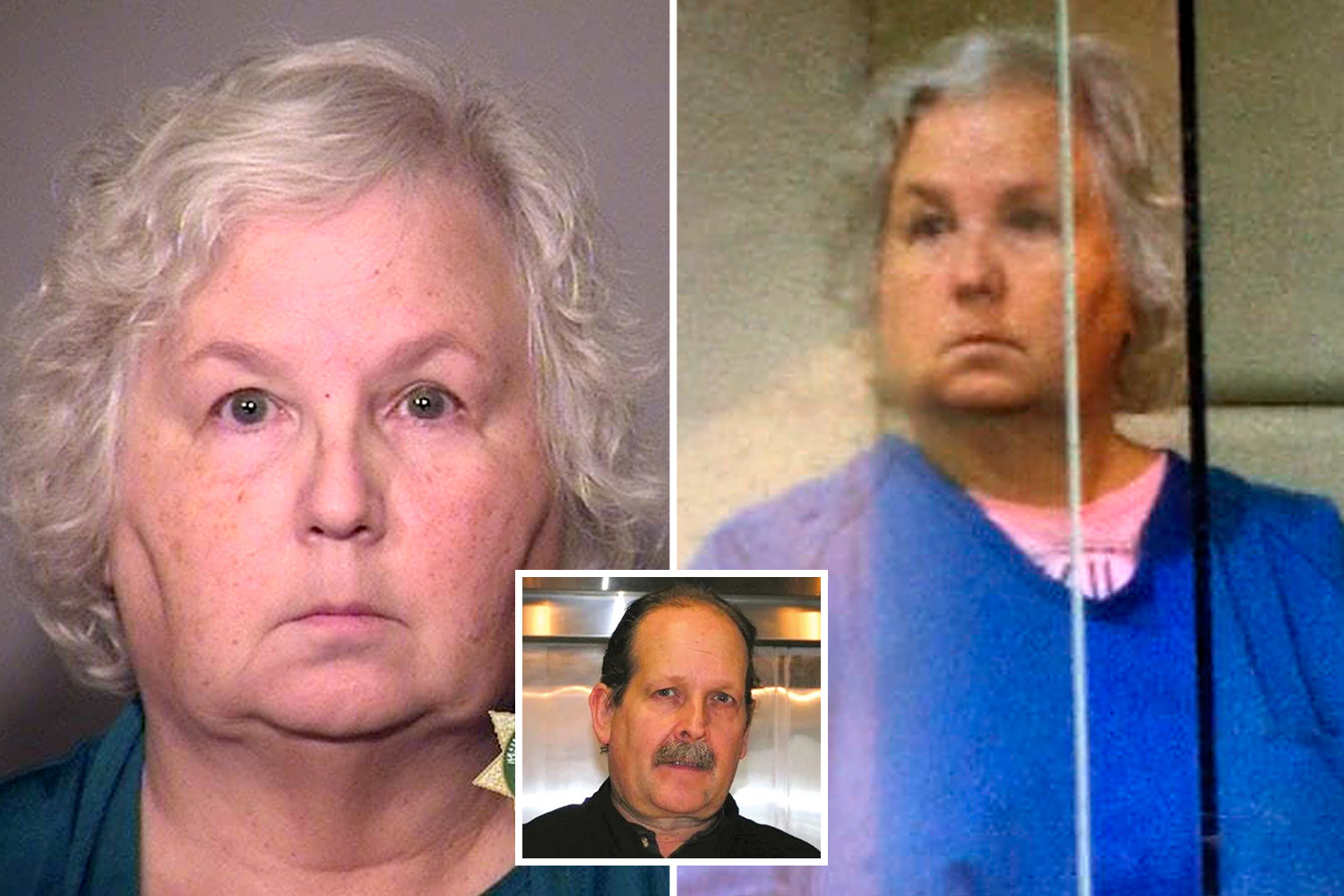 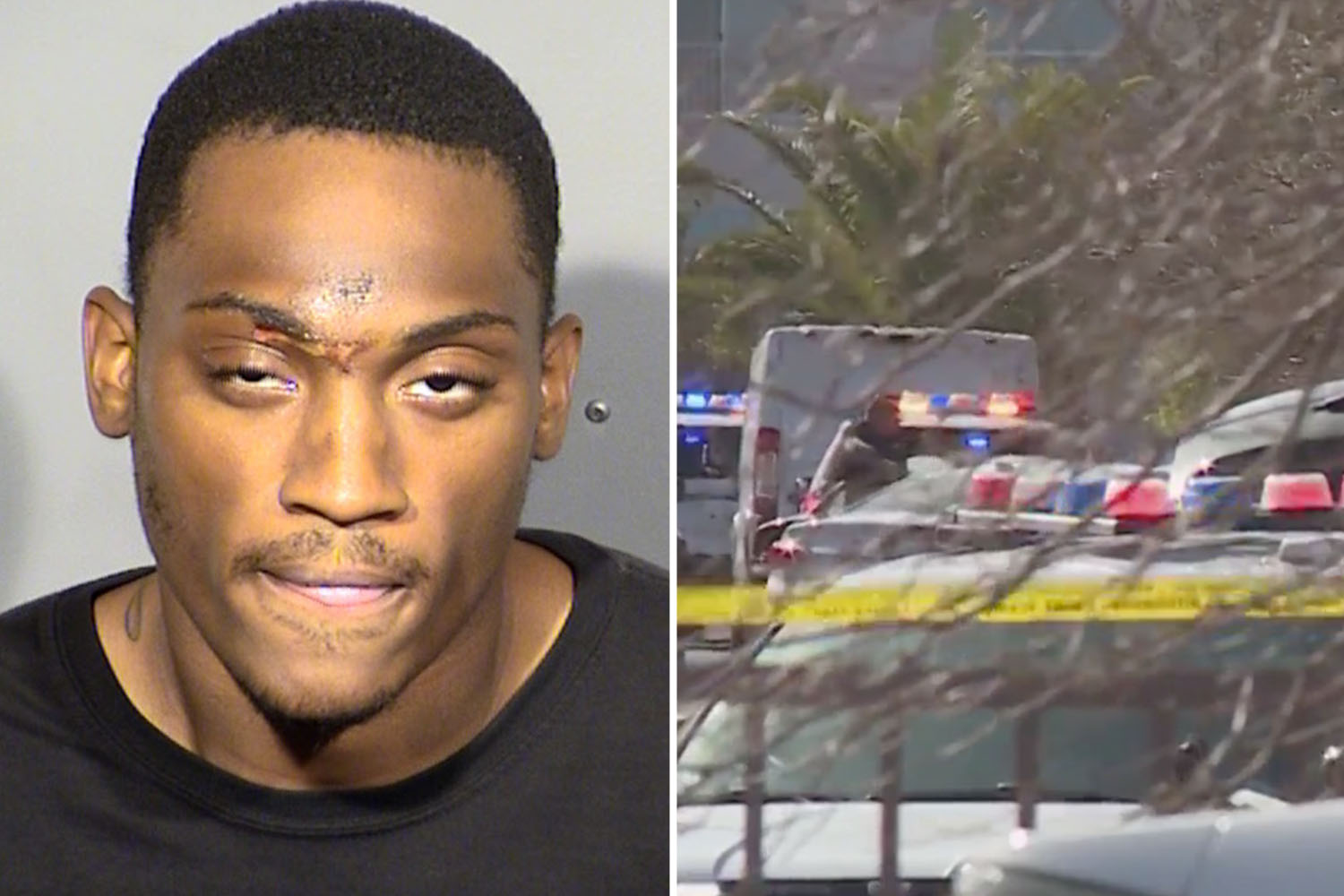 “As I understand it, there’s a homeowners’ association that’s responsible for at least some of the lawn care and maintenance for the front of the homes,” Irvine Police Lt Bill Bingham said.

“Looking at the home at a glance, it’s not immediately apparent that somebody hasn’t been in and out of the home for maybe up to a year.” 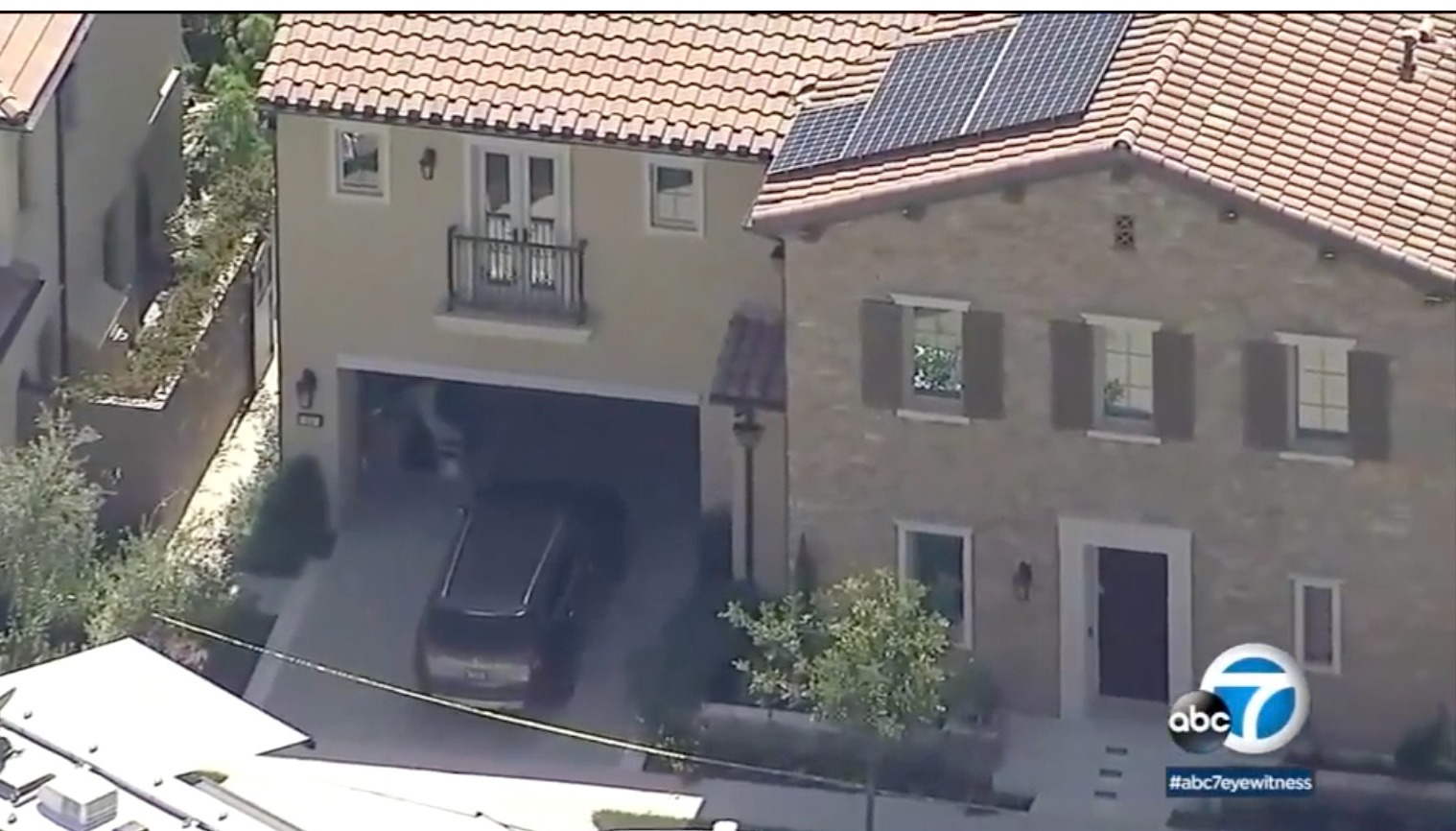 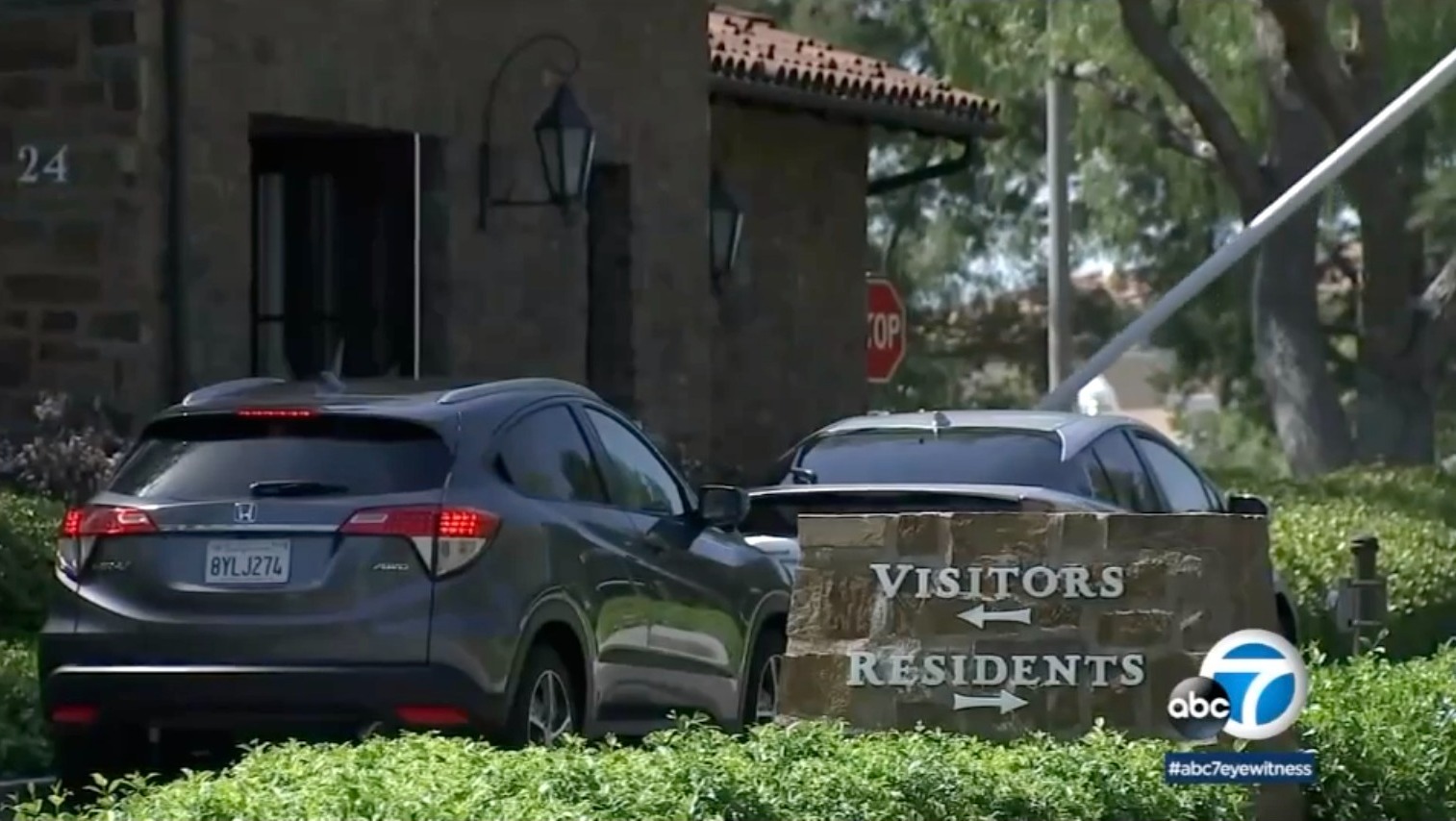