Tiger Woods officially out of the 2022 U.S. Open

Tiger Woods will not play in next week’s U.S. Open at the Country Club in Brookline, Mass.

The news doesn’t exactly come as a surprise, given that Woods withdrew from the PGA Championship last month after three increasingly rugged rounds.

I previously informed the USGA that I will not be competing in the @usopengolf as my body needs more time to get stronger for major championship golf. I do hope and plan to be ready to play in Ireland at @JPProAm and at @TheOpen next month. I’m excited to get back out there soon!

Woods reaffirmed that he plans to play in two European events next month, including the Open Championship at St. Andrews.

He is still recovering from injuries suffered during a single-car rollover in February 2021 that very nearly cost him his right leg or even his life. He spent most of the rest of 2021 in rehab, strengthening himself with the expectation of returning to play in majors and little else.

Following an impressive four-day performance at the Masters, Woods grew more unsteady over the course of the week at Southern Hills, and withdrew on the Saturday night of the PGA Championship.

Woods has won the U.S. Open three times, most recently the dramatic 2008 victory over Rocco Mediate at Torrey Pines. He played that tournament with a fracture in his leg, and soon afterward took his first sustained injury sabbatical of his career. 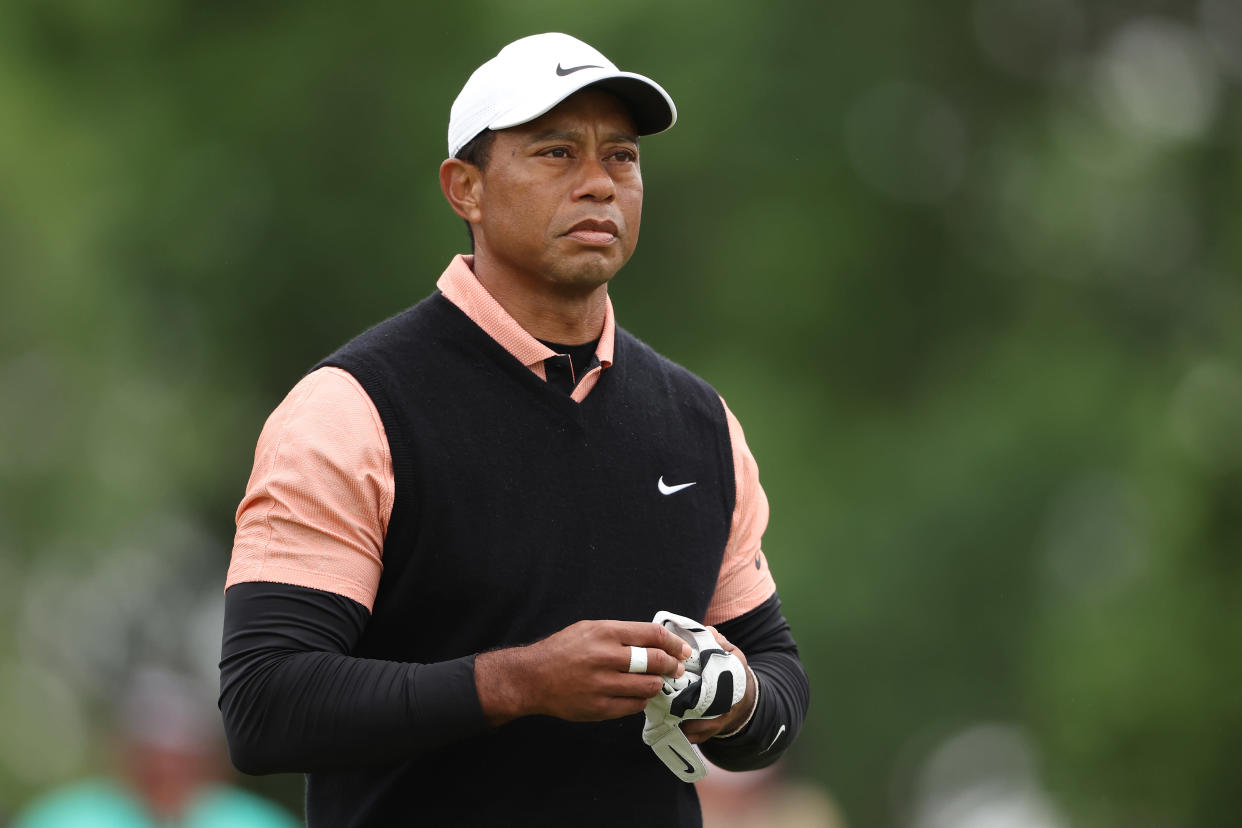