SWARMS of TikTok revellers have been flooding a picturesque beach in Cornwall, allegedly leaving "condoms, fires and poo" in their wake.

Disgruntled locals say Polzeath beach is being advertised on TikTok as the place to party, causing hundreds to flock to the beauty spot at night. 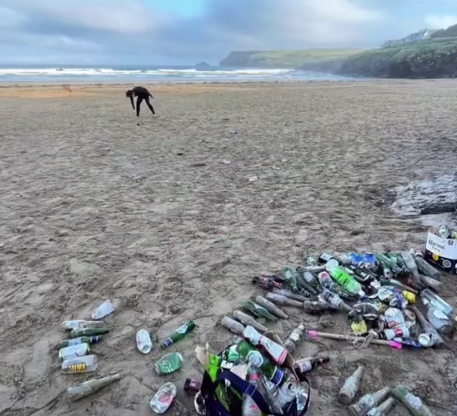 The problems started this year as soon as the private schools broke up for summer and continued when the state schools followed, The Times reports.

Beach ranger Andy Stewart has started to take on nightly patrols to tackle the "festival scene" that takes place after dark, with around 300 teens turning up to party.

“The multipliers making the problems worse this year are social media and Covid,” the 51-year-old said.

“Polzeath is being hashtagged on TikTok as a place to come and party and with Covid we have 20 to 30 per cent of visitors who might have been in Zante or Corfu."

The retired Devon and Cornwall Police Officer added that teens are also having sex on the beach, with safeguarding issues now a big problem.

“If it was just litter and fires we can deal with that with early morning clear-ups but the last thing I want is someone’s safety to be compromised, whether that is sexually or through drink and staggering near a cliff,” he said. 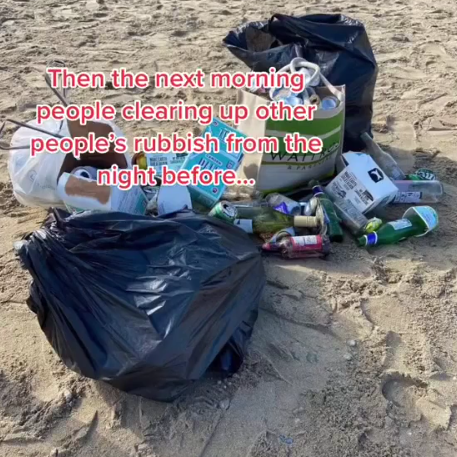 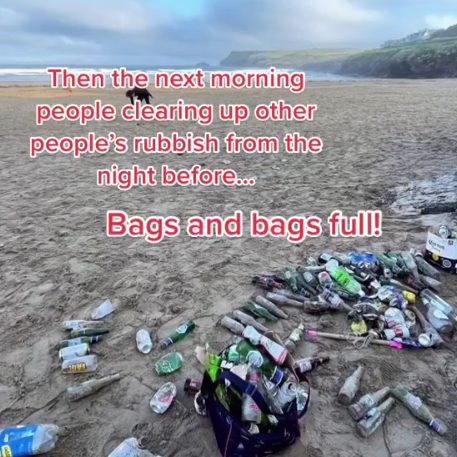 Andy also recently watched in amazement as a “big nice 4×4” pulled up at the beach at 10.30pm and dropped off two 12-year-old girls, with the mum shouting out of the window: “Stay away from anyone dealing drugs.”

Other locals have been horrified by the sights.

Abigail Harrison, who lives nearby, said: “We face dreadful amounts of rubbish being left on our beautiful beaches after long parties into the night — broken glass, condoms, fires, poo, plus safety equipment such as life rings and life belts being played with.”

But instead of taking to social media to demand “this can’t go on”, this year residents are tackling the chaos head on.

We face dreadful amounts of rubbish being left on our beautiful beaches after long parties into the night — broken glass, condoms, fires, poo, plus safety equipment such as life rings and life belts being played with.

They've created a poster, leaflet and social media campaign called Polzeath Together, getting residents and regular holidaymakers to carry out early morning clean-ups and educate youngsters.

Andy said The Polzeath Together message of “respecting the beach if you love it”, has led to a big improvement in recent weeks.

“I saw a large group of teenagers turn up at 6am to clean the beach. How good is that. It’s lovely to see it,” he said.

“There is a slight irony in that, but I think it’s purely alcohol-related behaviour.

“By day I see some of these people and they have had no concept that in the couple of hours after their party, a three-year-old child will be standing where they have smashed a bottle or left a fire smouldering under the sand.

“There is a turnover once a week or every two weeks, so you have to start this education process again.” 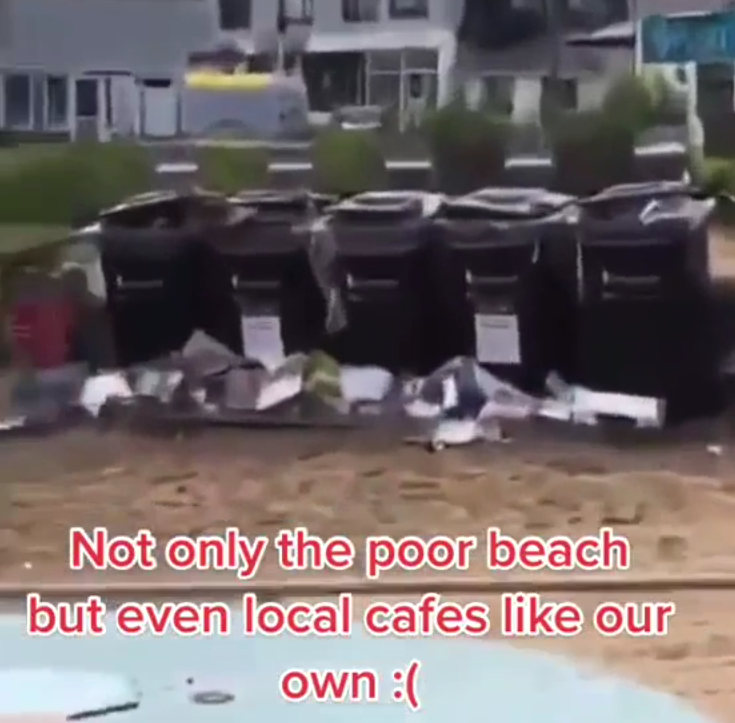