Tinder date 'chopped up into 11 pieces after being stabbed to death DURING sex by evil couple who stole £5,000'

A TINDER date was hacked into 11 pieces after being fatally bashed and stabbed during sex by an evil couple who stole £5,000 from him, allege cops in Indonesia.

The mutilated remains of Rinaldi Harley Wismanu, 32, were found wrapped in plastic bags, and shoved inside suitcases after the gruesome murder in Jakarta. 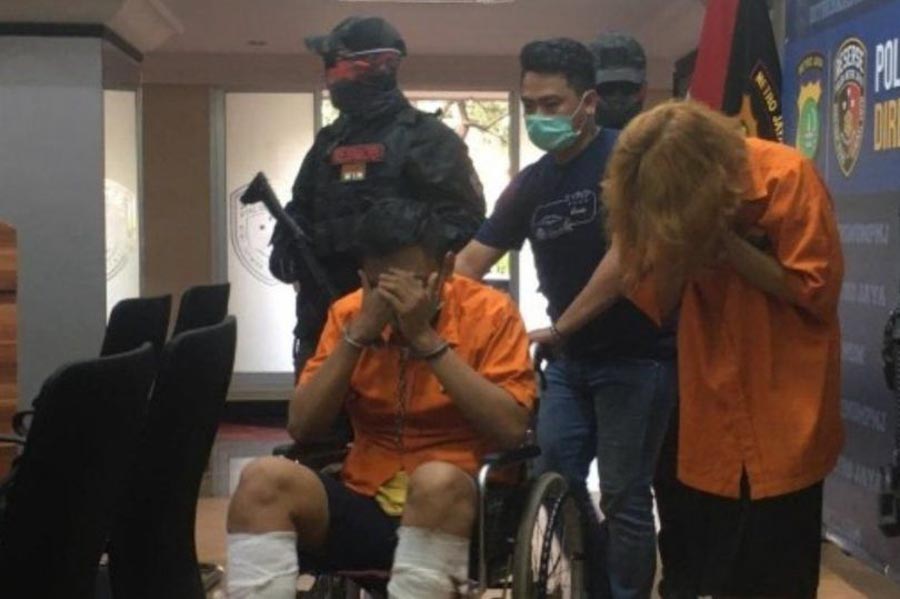 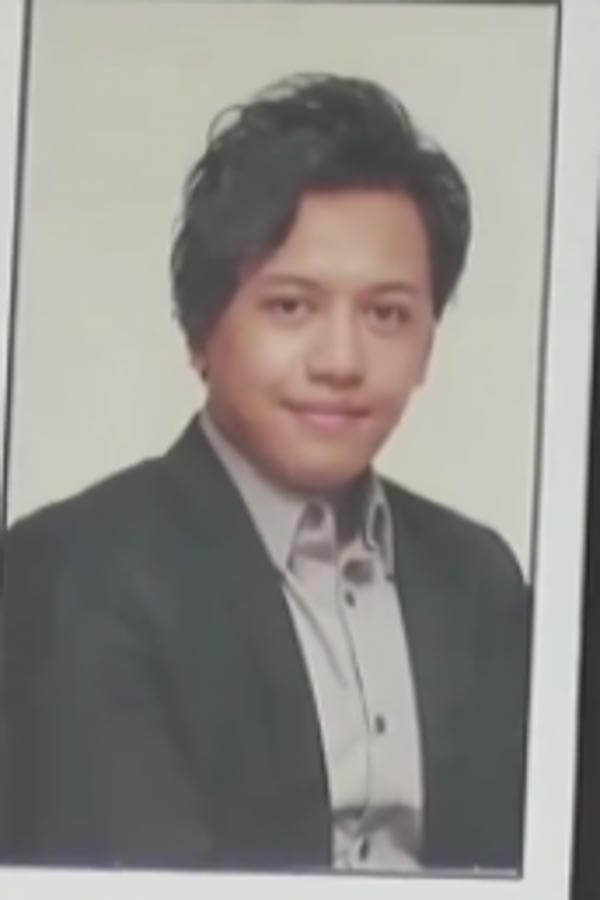 A family representative today called the man's death a "heinous act that is beyond humanity".

Rinaldi, a human resource development manager at a Japanese construction company, had been missing since September 9.

Jakarta Metro Police traced his last known movements to a South Jakarta apartment and his office in Pancoran, before eventually discovering his mutilated body in Kalibata City last Wednesday.

Police boss Nana Sudjana told reporters that a couple, identified by their initials DAF, aged 26, and 27-year-old LAS, have been arrested in connection with the horrific slaughter.

After chatting via WhatsApp they agreed to meet in an apartment, and it's alleged that he was murdered on September 9.

When Rinaldi entered the apartment with LAS, he had no idea that her partner was hiding inside the bathroom. 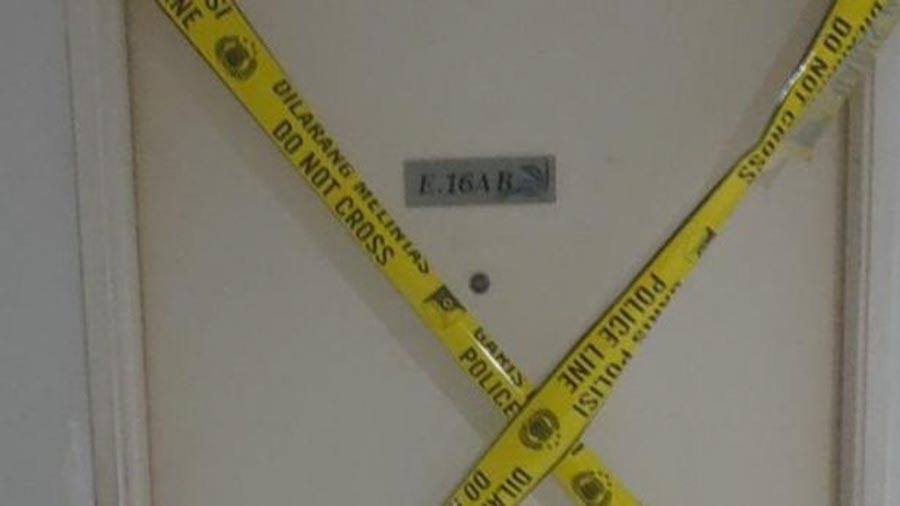 While the couple began having sex, DAF emerged and started bashing "the victim with a brick three times, then he stabbed him seven times until he died," alleged Nana.

However, they didn't know what to do with Rinaldi's body.

So, they allegedly bought a machete and a saw, before dismembering him into 11 pieces.

His body parts were then wrapped in plastic bags, and placed into two suitcases and a backpack which the alleged killers took by ride-sharing car, to hide the remains elsewhere.

The £5,000 they allegedly stole from Rinaldi was lavished on gold, a motorcycle and precious metal.

The money was also used to rent a house in Depok, West Java, where they planned to bury the dead man's remains. 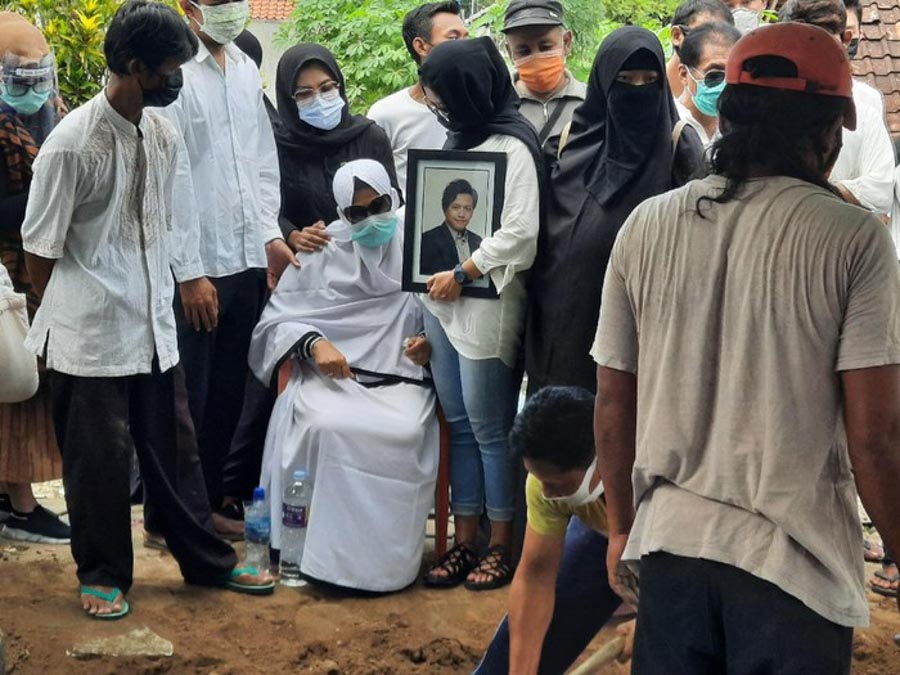 But, when cops tracked them down, the couple tried to flee and one suspect, DAF, ended up getting shot beneath both knees by police.

A pic of the arrest shows him in a wheelchair with bandaged legs.

Rinaldi's remains were later found on the 16th floor of an apartment in Kalibata City, adds Coconut.

Yusri Yunus told reporters: “In regards to the missing persons report, results of the investigation led to the discovery of his mutilated body inside a suitcase.

"So the pieces of his body were wrapped in plastic bags and stored inside the suitcase."

Both DAF and LAS remain in custody after being charged with premeditated murder and theft – with the former punishable by the death penalty.

Rinaldi was buried today after a funeral procession attended by hundreds of mourners in Sleman, reports Detik News.

He was one of four sons, and his mum was so distraught that she had to be supported and "carried by relatives" after falling over several times in distress.

A relative told Detik: "The family hopes that law enforcers will punish the perpetrators in accordance with the applicable law – anyone who plans and carries out this heinous act is an act that is beyond humanity." 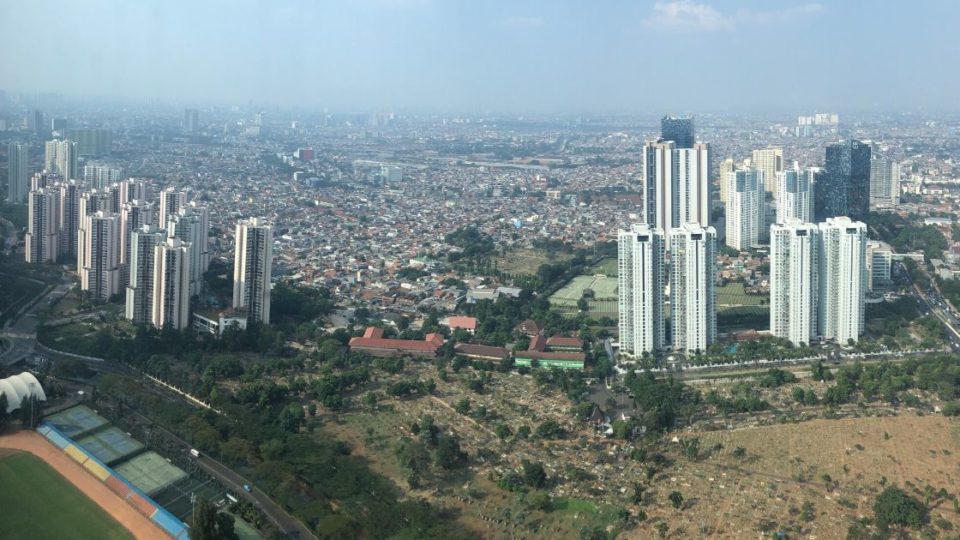