Toddler sinks to bottom of busy pool for FOUR minutes as people play around him before girl, 9, gets help – The Sun

A TODDLER sank to the bottom of a busy pool and lay there for four minutes before a girl, 9, got help.

Graphic video captured from a hotel CCTV camera shows the forgotten two-year-old as he sinks to the bottom of the pool, and after four minutes, is eventually rescued. 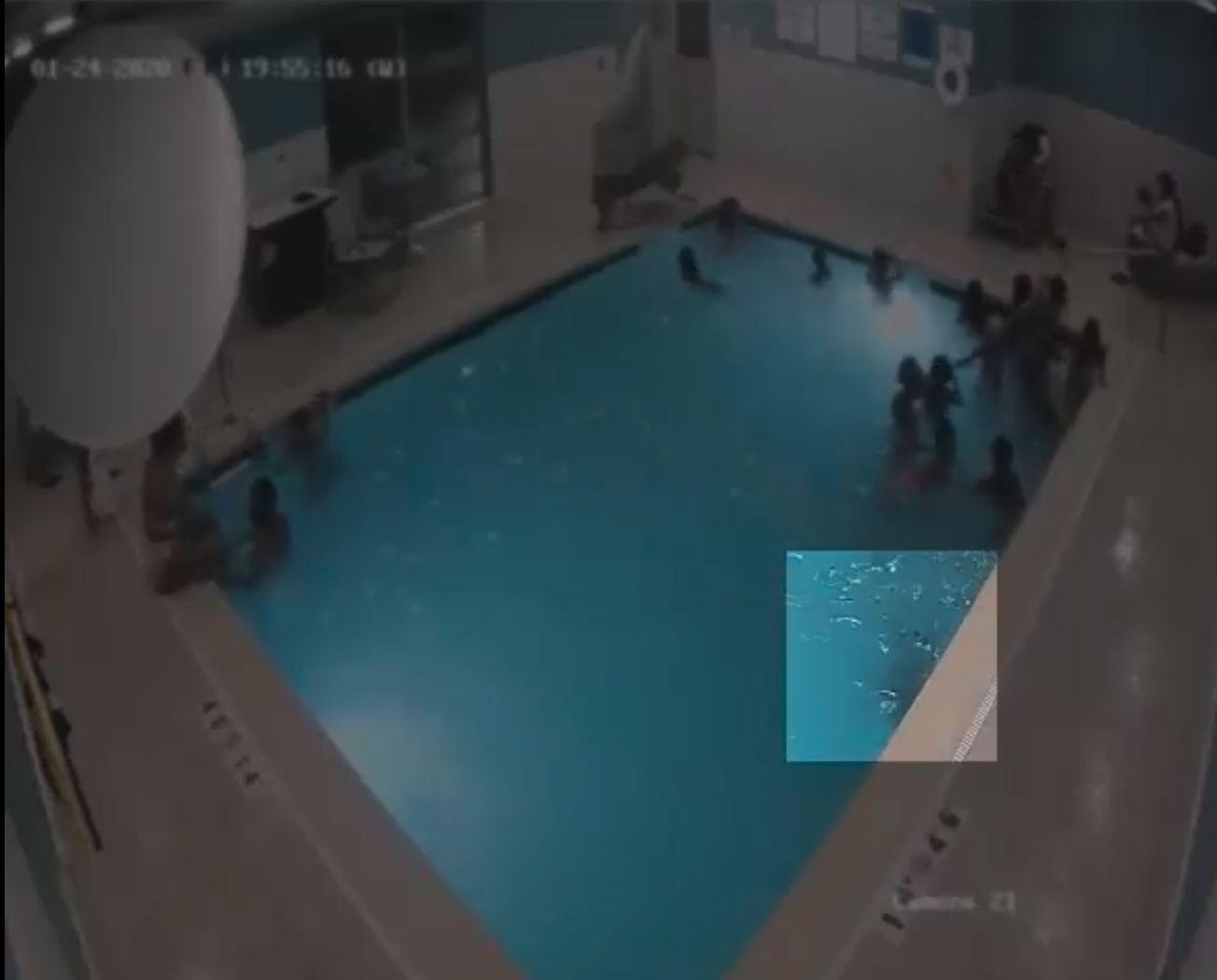 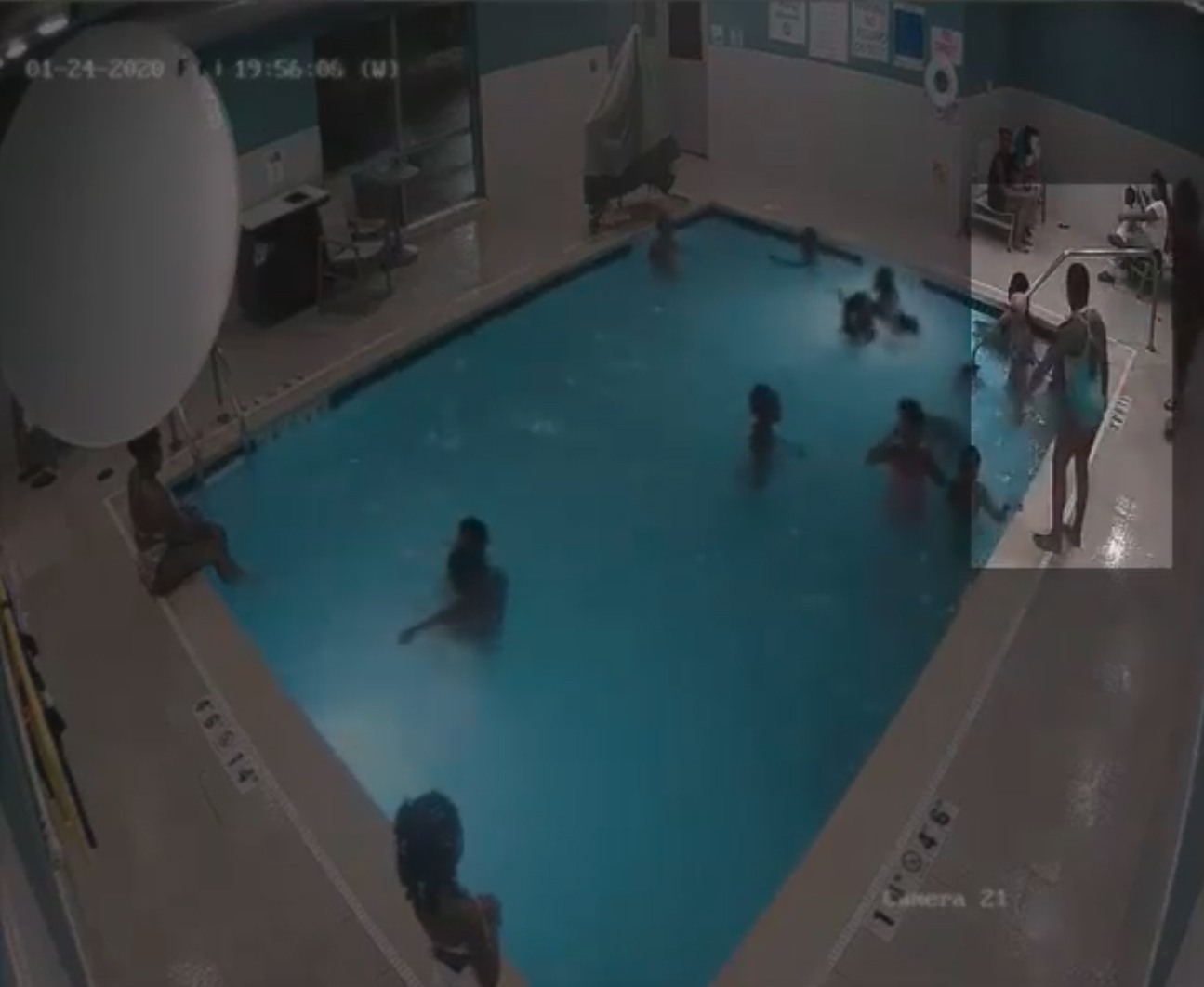 Livonia Police Department in Michigan shared the video as a reminder to monitor children in the water.

In the beginning of the video, the child crouches by the edge of the pool and slides in.

He is seen flailing his arms as he struggles to keep his head above water from the moment he gets in the pool.

The toddler begins to sink under the surface of the water, as he moves across the pool.

He then sinks slowly to the bottom, completely unnoticed by everyone splashing and playing around him.

Eventually, a 9-year-old girl walks by the edge of the pool, and notices the boy at the bottom. 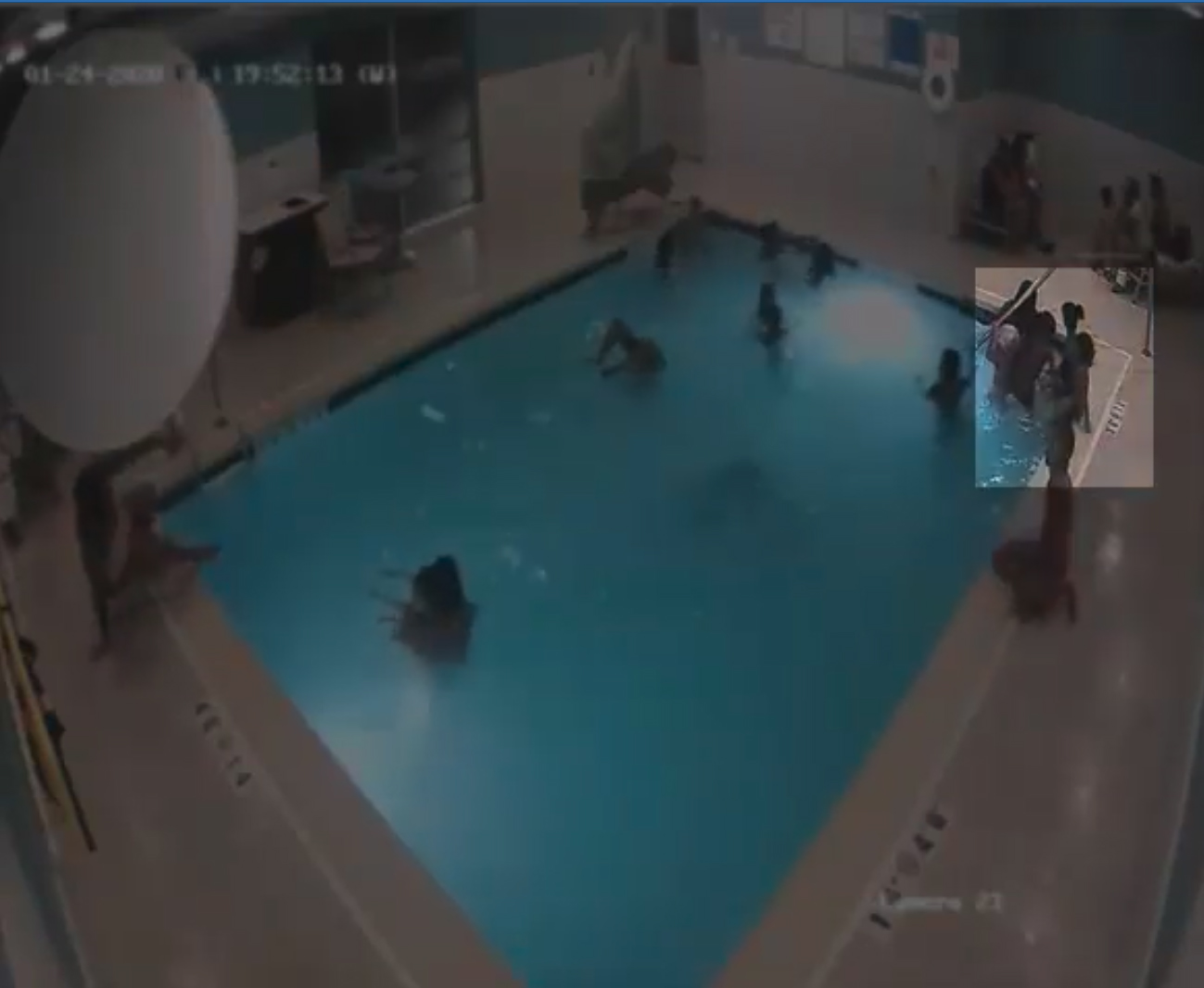 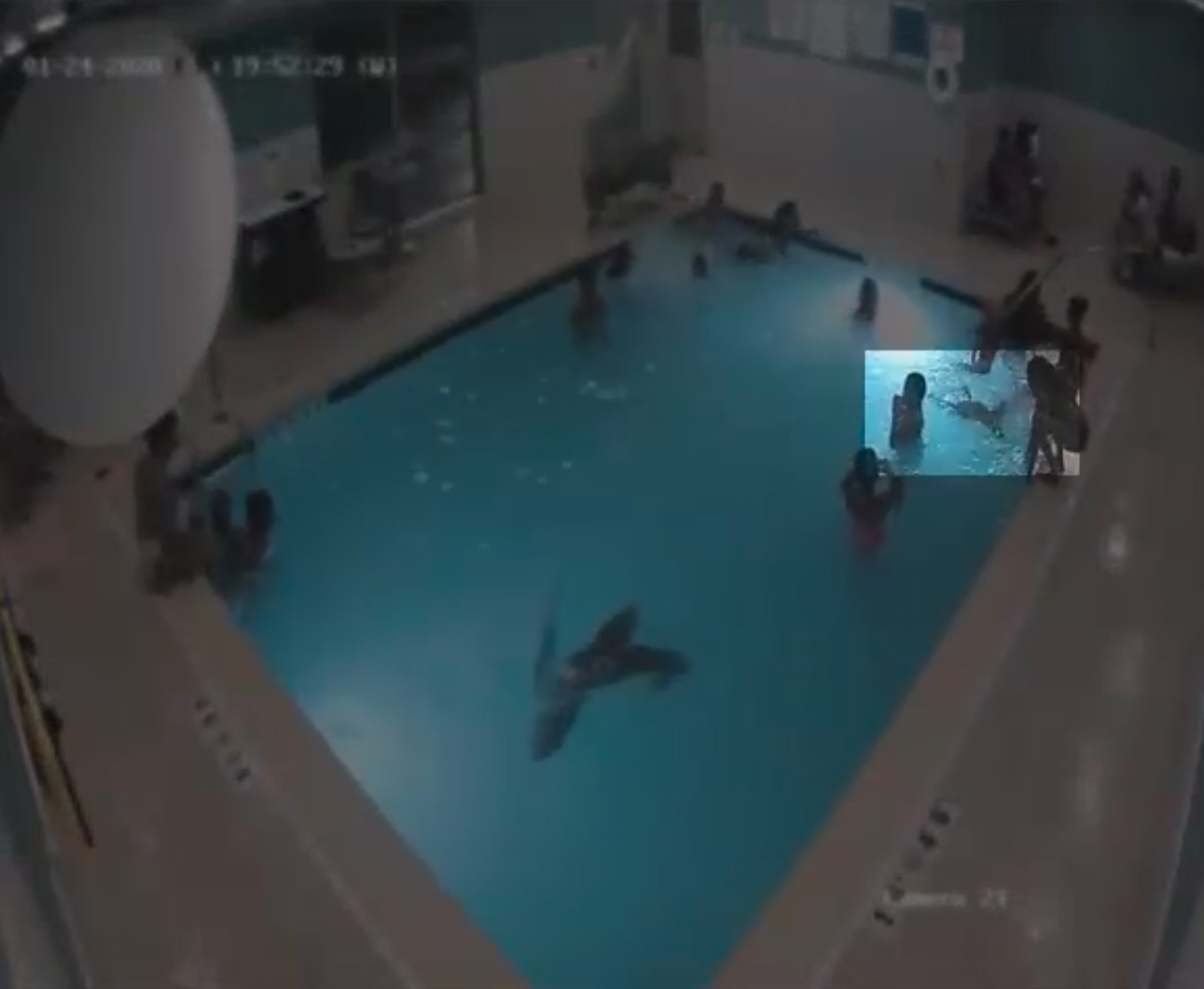 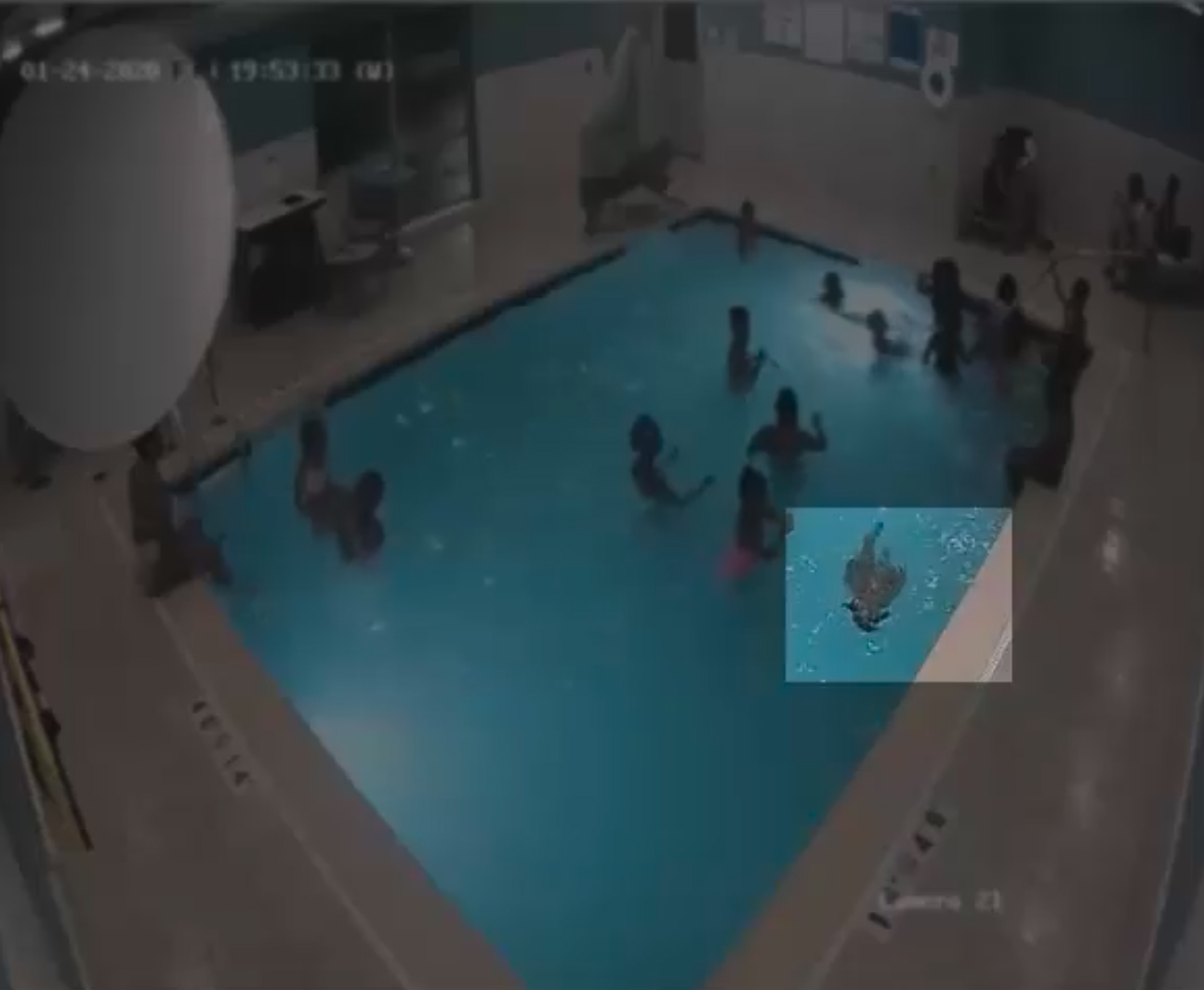 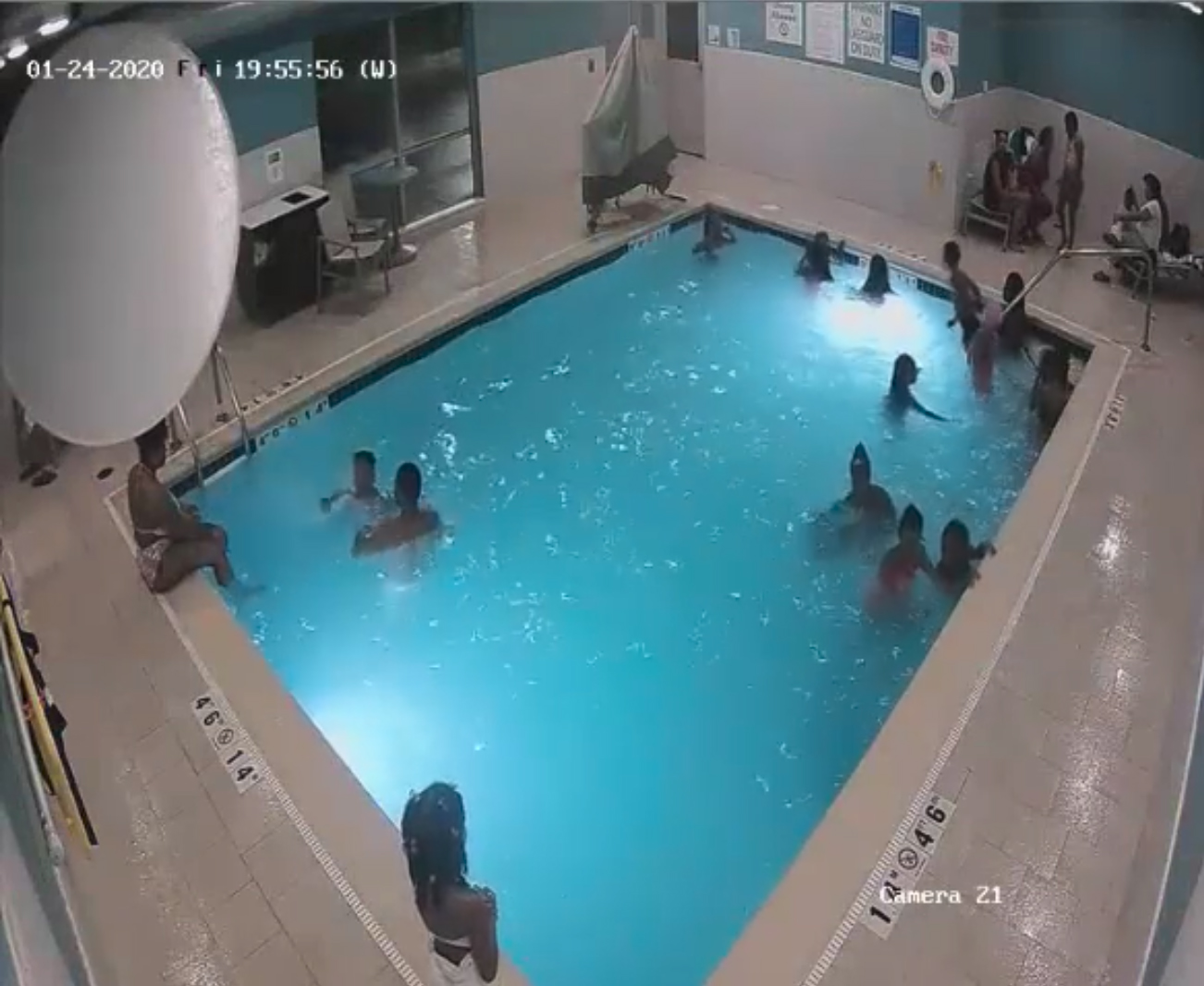 She stares at the pool, before walking over to her godmother to alert her.

Her godmother then walks over to the edge of the pool, and kicks off her shoes as she notices he lay motionless at the bottom.

She jumps in, grabbing the boy and rescuing him.

In the last frame, bystanders surround the boy as someone performs CPR on him.

Two off-duty nurses at the pool took immediate action, after he was rescued from the bottom of the pool on the Jan. 24 incident, Livonia Police said.

“The nurses performed CPR on the child, successfully reviving him after many cycles,” police said.

Police and Firefighters in Livonia responded to the emergency, and the toddler was transported to the hospital and later released, cops said.

Police advised parents and caregivers to monitor children near the water.

"According to the Centers for Disease Control and Prevention, three children die every day as a result of drowning. In fact, drowning kills more children ages one to four than anything else except birth defects," the police department said. 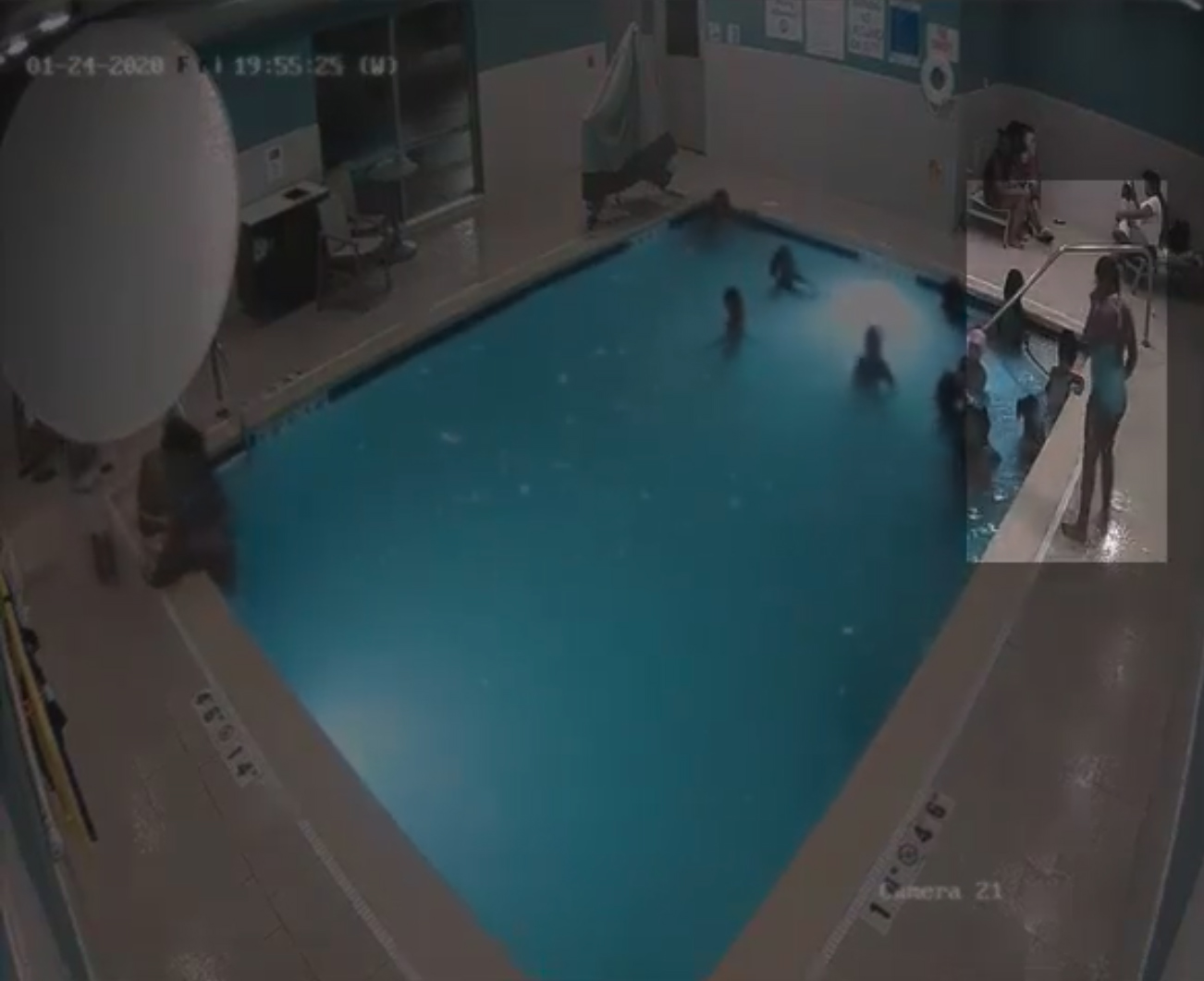 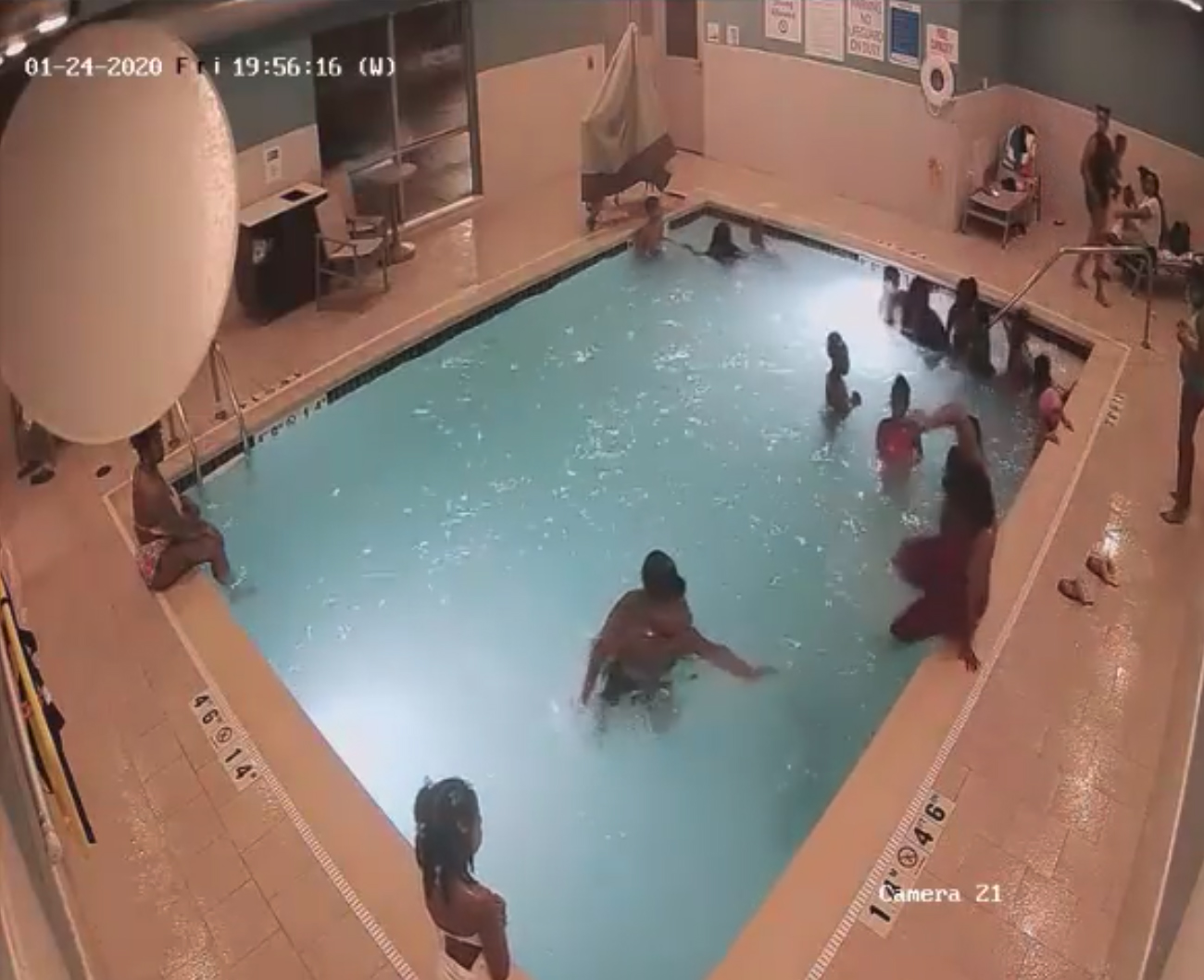 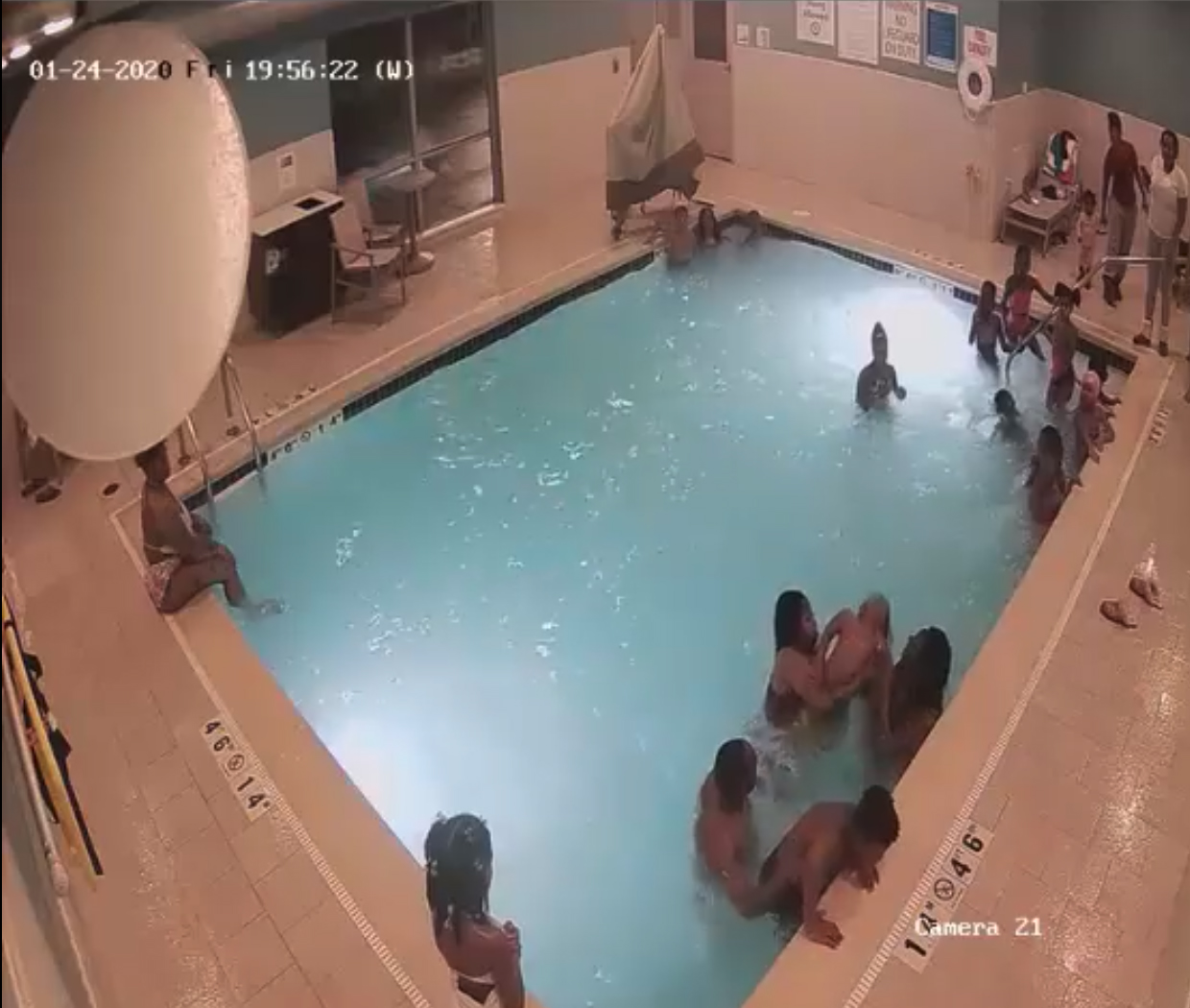 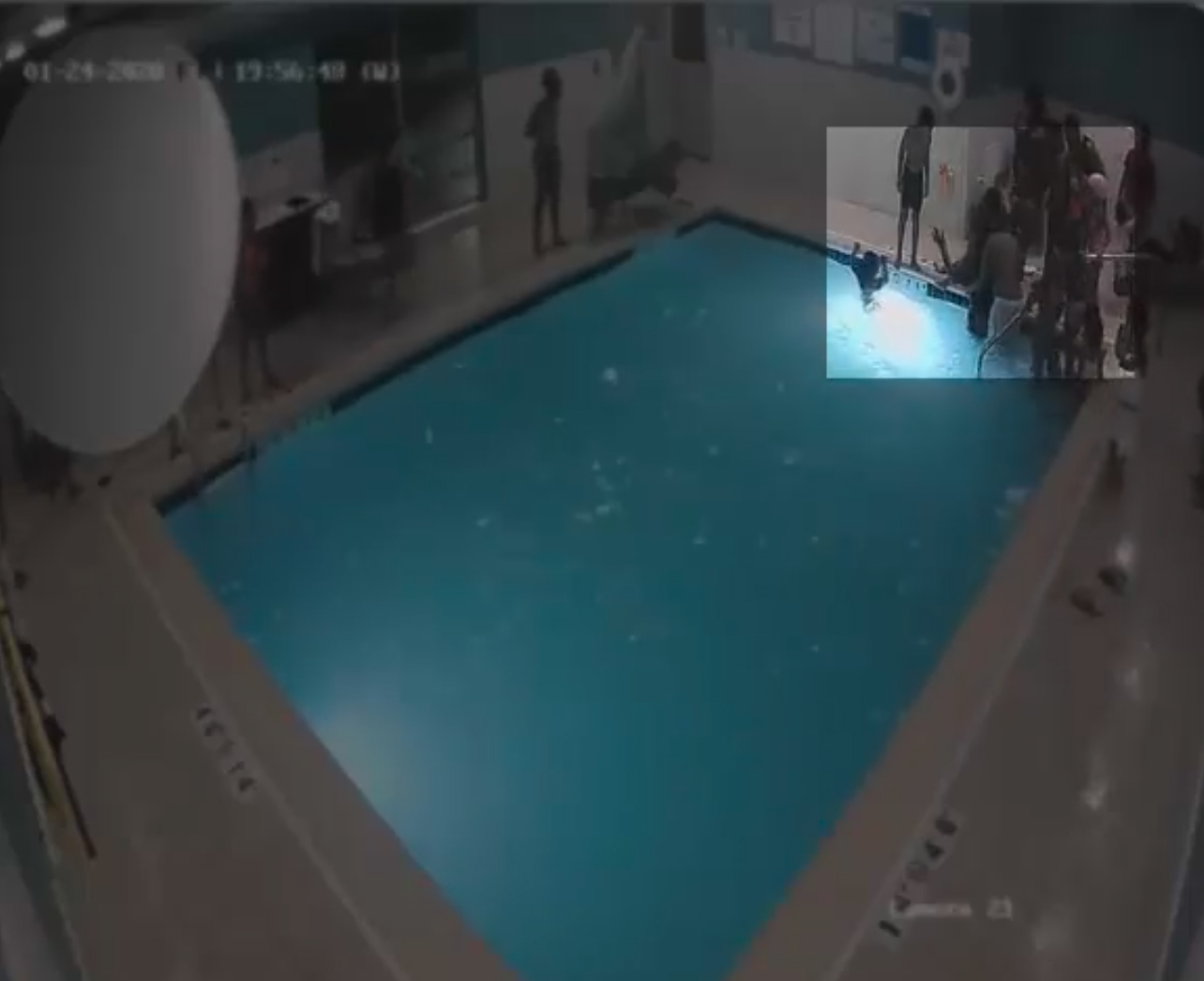 "Thankfully, parents can play a key role in protecting the children they love from drowning."

The toddler's mother was at the pool, police told WXYZ.

The case was handed over to a prosecutor's office for potential charges, although it was unclear if she would be charged.