Tony Hendra dead at 79: This Is Spinal Tap star passes away after battle with Lou Gehrig's disease

TONY Hendra, star of This is Spinal Tap, has died at age 79.

The actor and satirist had been diagnosed with amyotrophic lateral sclerosis (ALS) back in 2019. 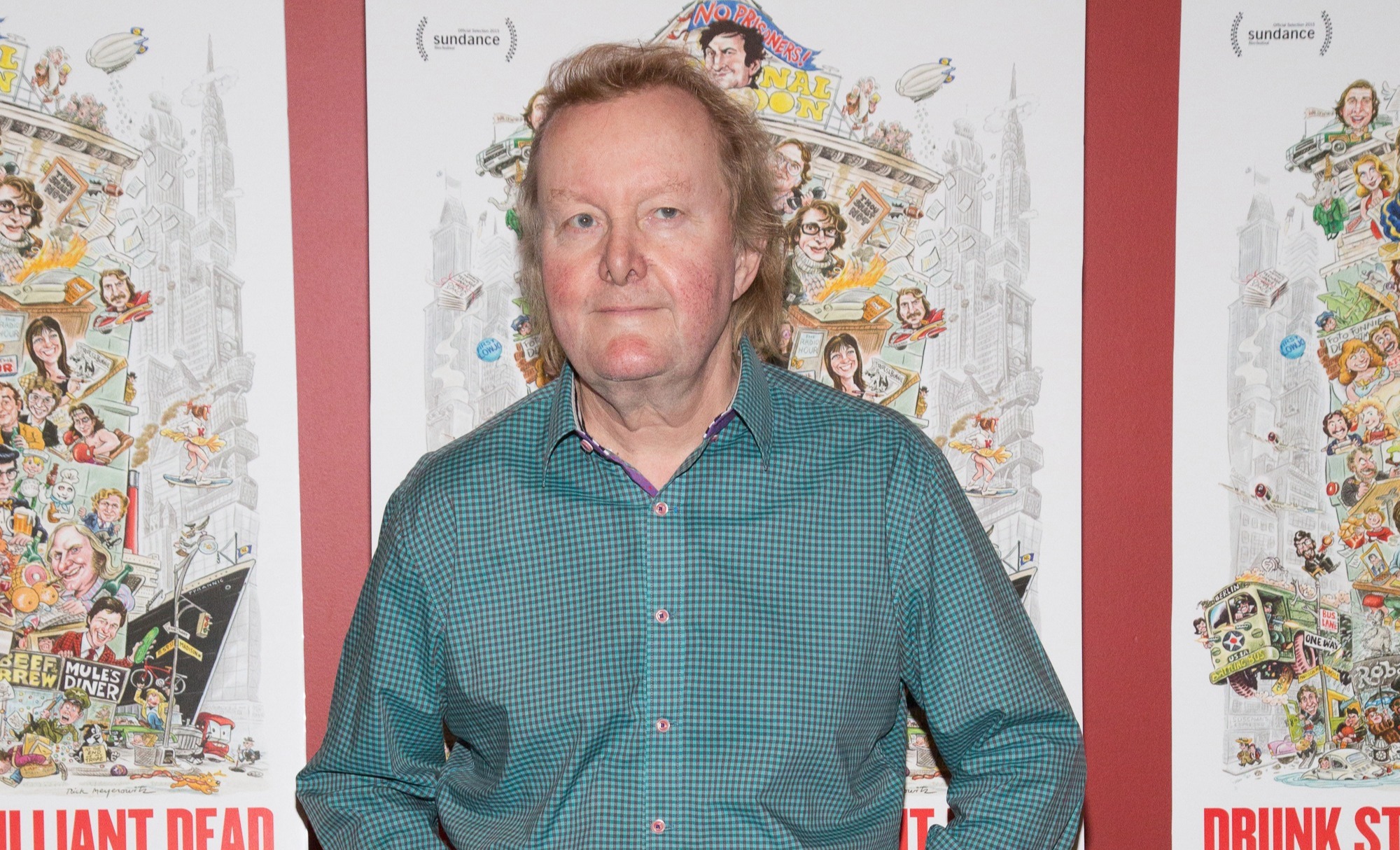 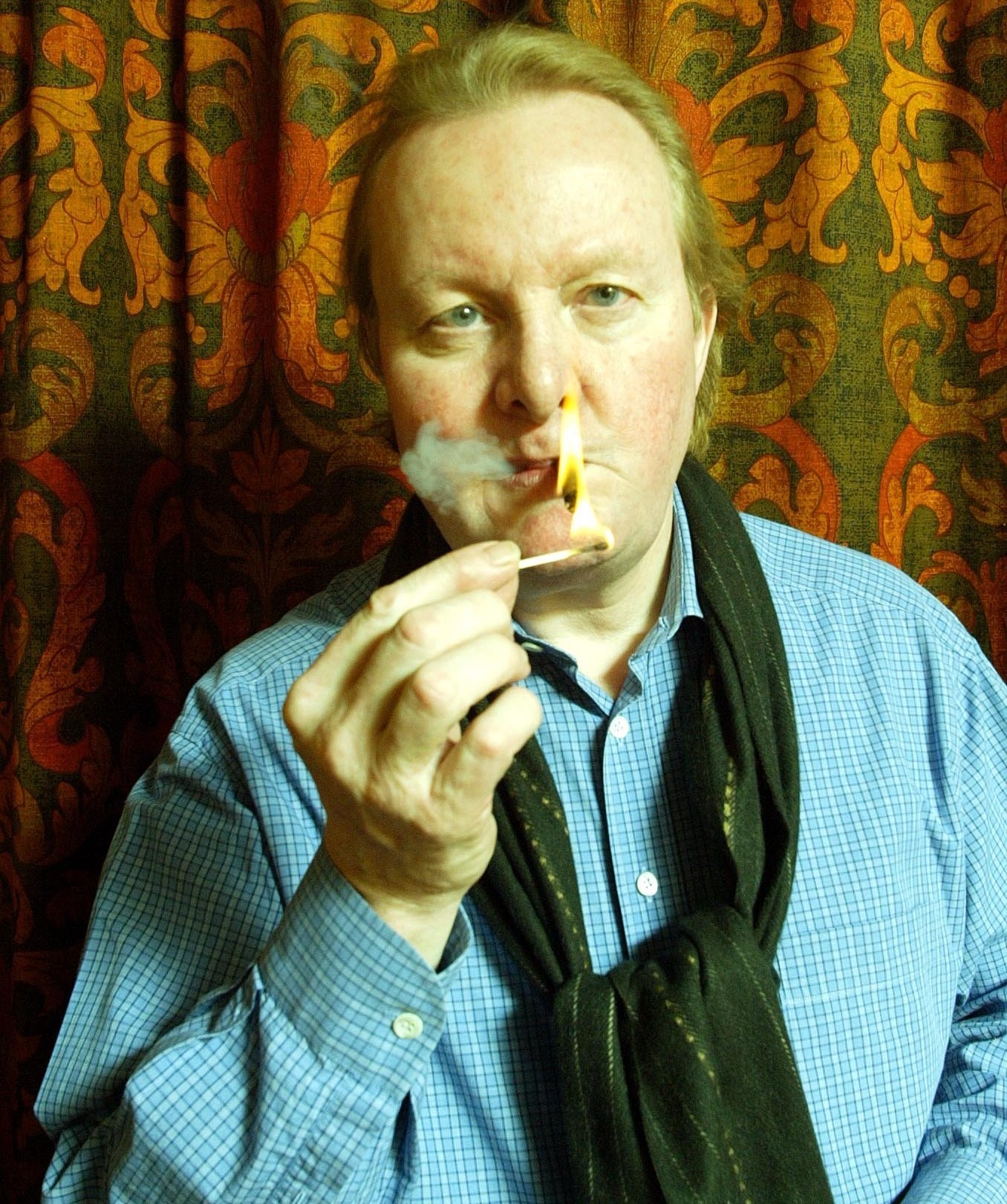 His wife confirmed that he passed from the disease, also known as Lou Gehrig's disease, on Thursday in New York.

Hendra began his career in comedy back in the 1960s. Originally from England, he spend the majority of his life living and working in the United States.

In the early '70s, Hendra came on as an editor for humor magazine, National Lampoon.

He remained at the magazine for much of the decade and helped turn it into a franchise with books, records, and of course, classic comedy films.

In 2004, Hendra penned a memoir, Father Joe, which was a much-acclaimed account of how he found his way back to the Catholic faith of his childhood.

After its publication, one of his daughters, Jessica Hendra, wrote an op-ed to the New York Times alleging that her father molested her.

The Times never published the essay, but did look into the allegations.

Hendra denied the claims, but did keep a lower profile after they were made public.