LEADERSHIP hopeful and new Chancellor Nadhim Zahawi is being probed over his tax affairs, it was reported last night.

The Inland Revenue — involved in a secret investigation following an earlier probe by the National Crime Agency two years ago — falls under Mr Zahawi’s Whitehall department. 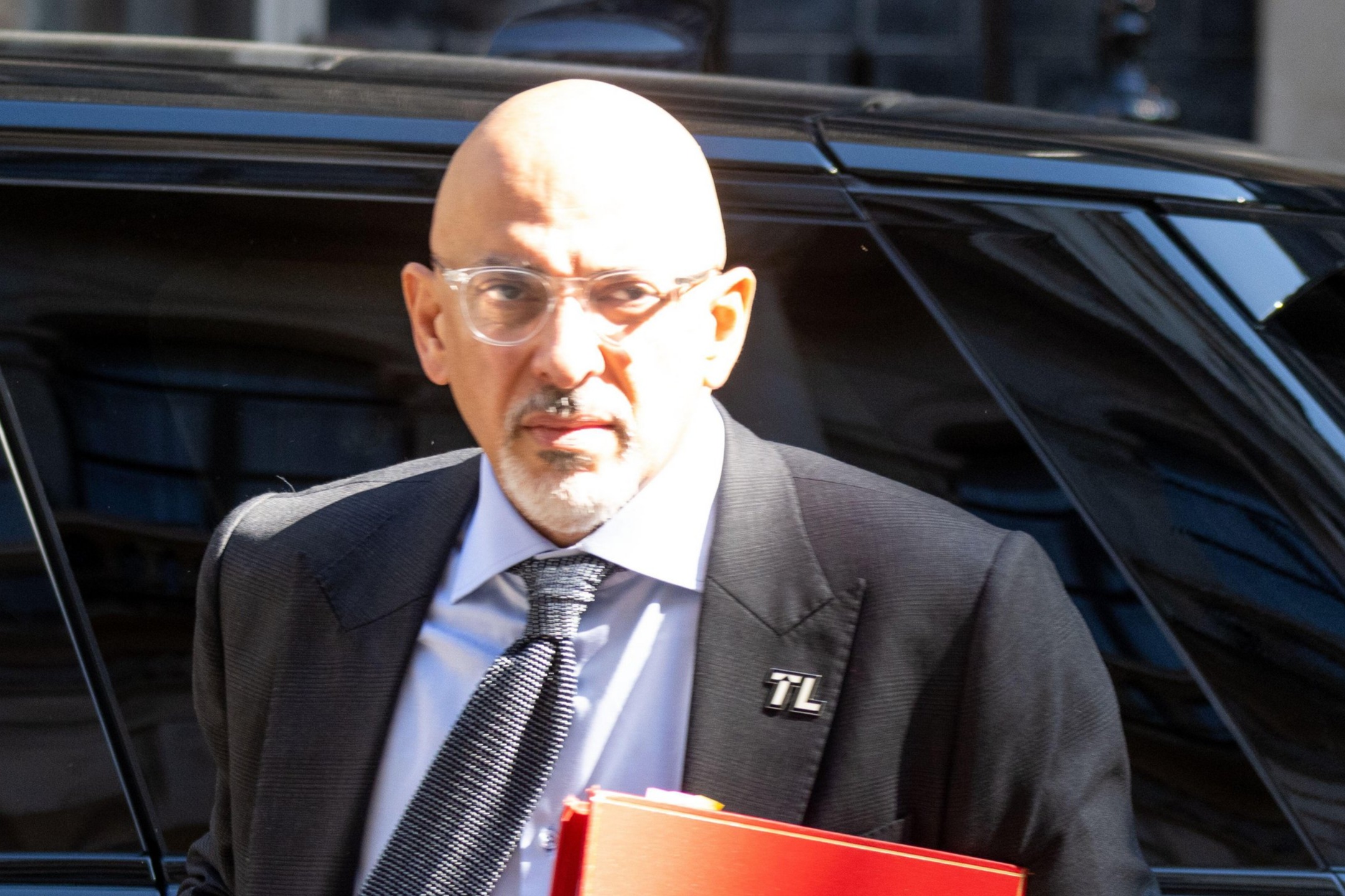 It also claimed officials raised a “flag” over his financial affairs before he was given the keys to No11.

One source said: “It’s extraordinary. These sorts of concerns would stop someone receiving an MBE or OBE.

“The idea he could be Chancellor or even Prime Minister is unbelievable.” 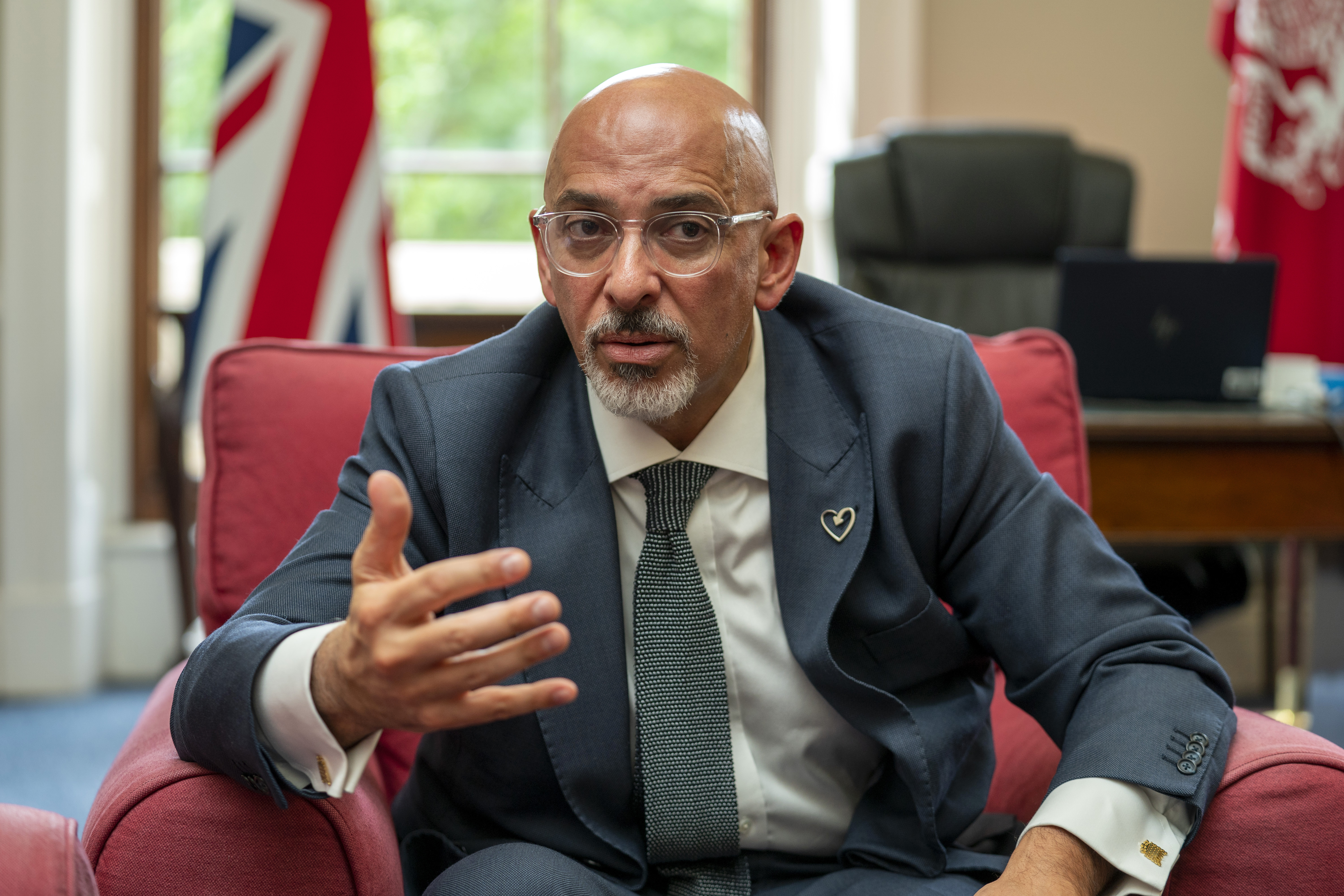 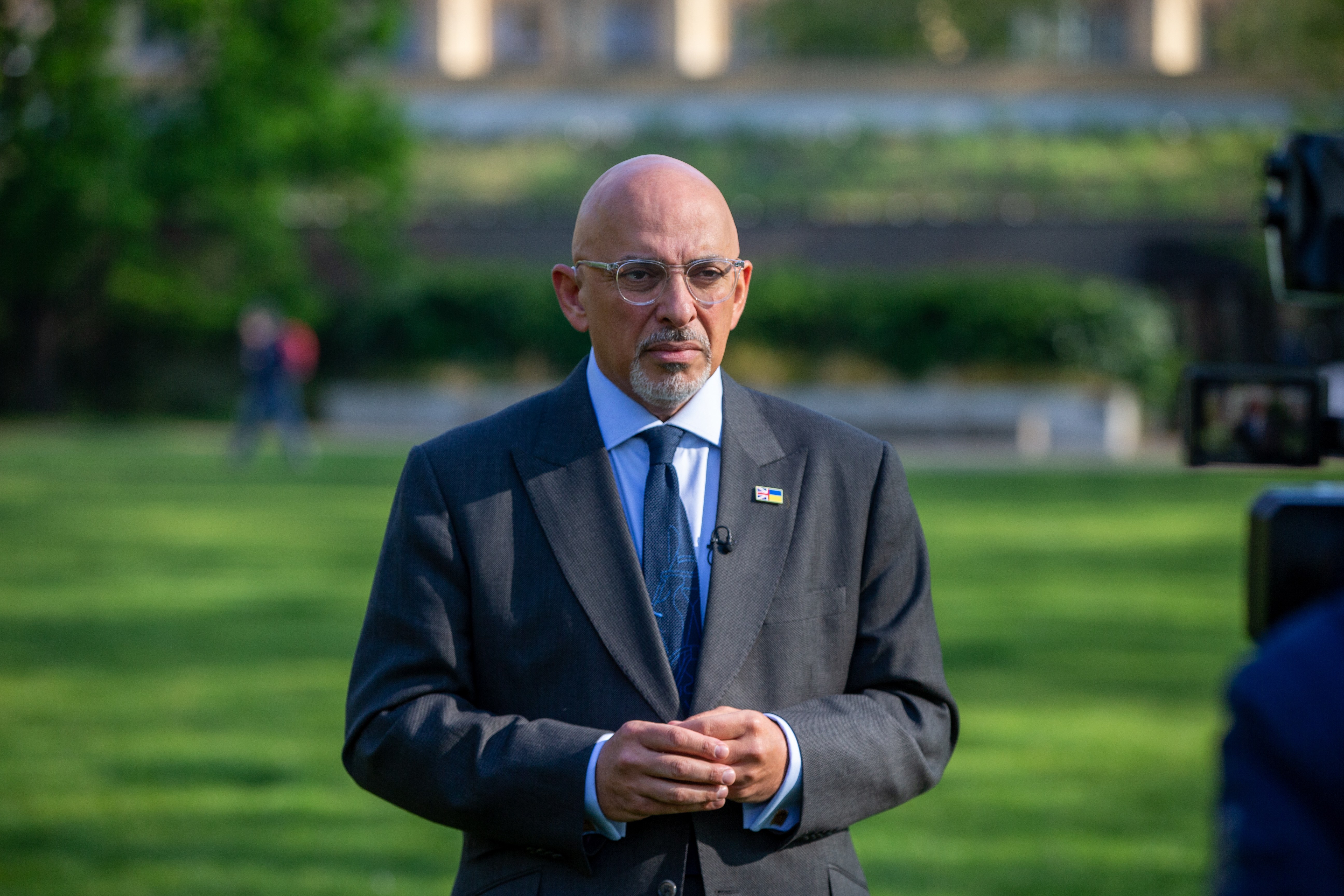 Earlier this week it was reported that officers within the NCA’s International Corruption Unit had looked at the ex- Education Secretary’s finance and tax affairs.

Investigators from HMRC, the NCA and the Serious Fraud Office have all become involved — but there is no suggestion of any wrong-doing.

The team looking into the matter are responsible for offshore tax affairs.

Mr Zahawi is running for Tory leader on the ticket of lowering taxes for individuals, families and businesses.

Last night a spokesman told The Sun on Sunday: “All Mr Zahawi’s financial interests have been properly and transparently declared.

“Mr Zahawi is not aware of any formal investigation by HMRC. 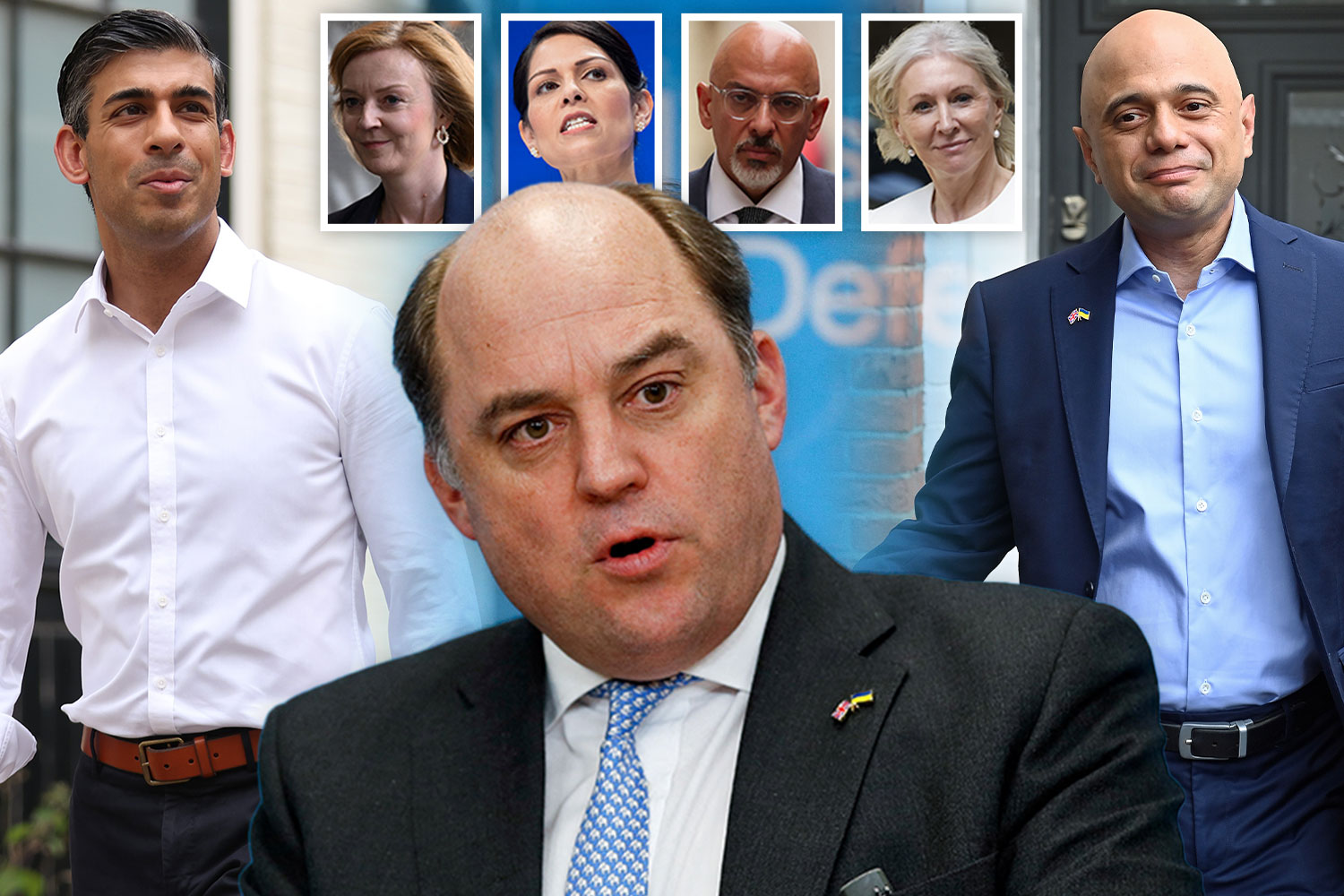 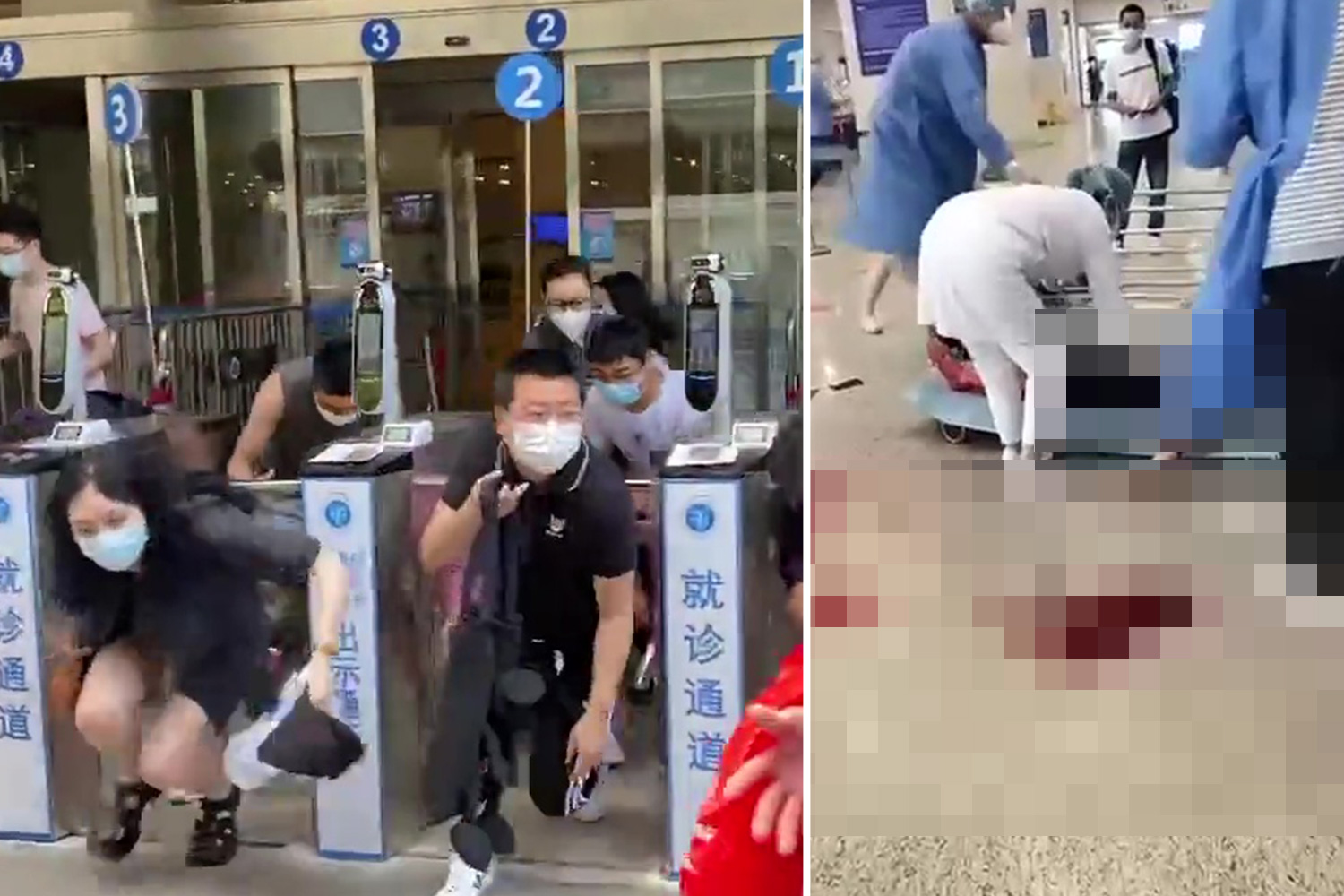 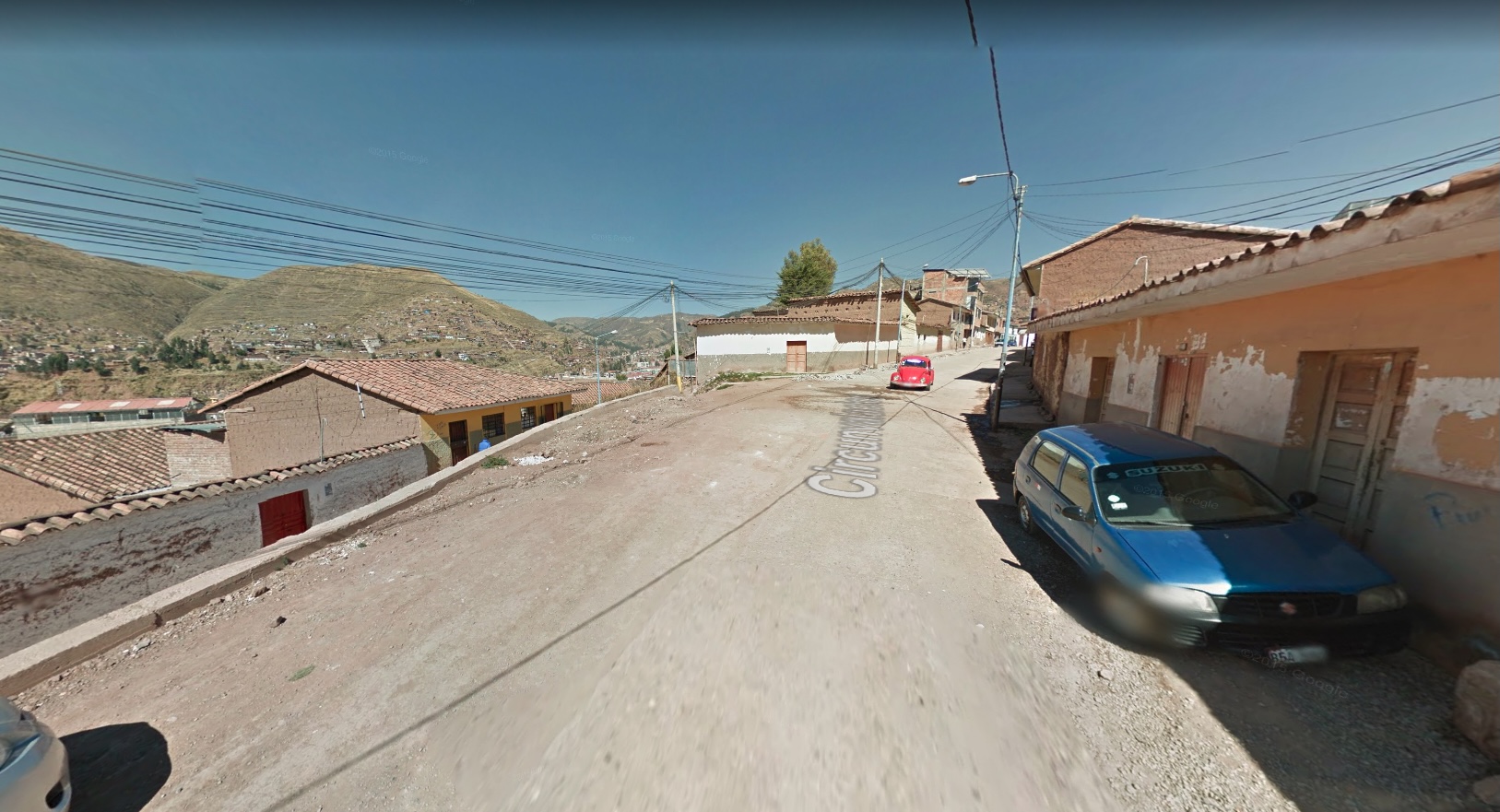 “His taxes are fully paid and up to date.

“He will provide full information to any queries that HMRC have about his tax affairs.”

The NCA said it would not confirm nor deny the existence of investigations.”

And the SFO said they “could neither confirm nor deny” if it had investigated Mr Zahawi.

A Cabinet Office spokesman said: “Under the ministerial code, ministers must ensure that no conflict arises, or could reasonably be perceived to arise, between their ministerial position and their private interests, financial or otherwise.”

They added: “The Chancellor has followed the process set out in the ministerial code, and complied with those requirements to the satisfaction of the previous [Whitehall] independent [ethics] advisers.”

A Downing Street spokesman said: “The usual pre-appointment declarations were made by the minister and necessary checks completed.”