Tour of Britain 2019 – what’s the route, when is it and will there be road closures? – The Sun

THE Tour of Britain is due to get underway on September 7 – we’ve got all the details of how things will unfurl.

Here’s all the info you need to catch the action and to avoid any traffic problems. 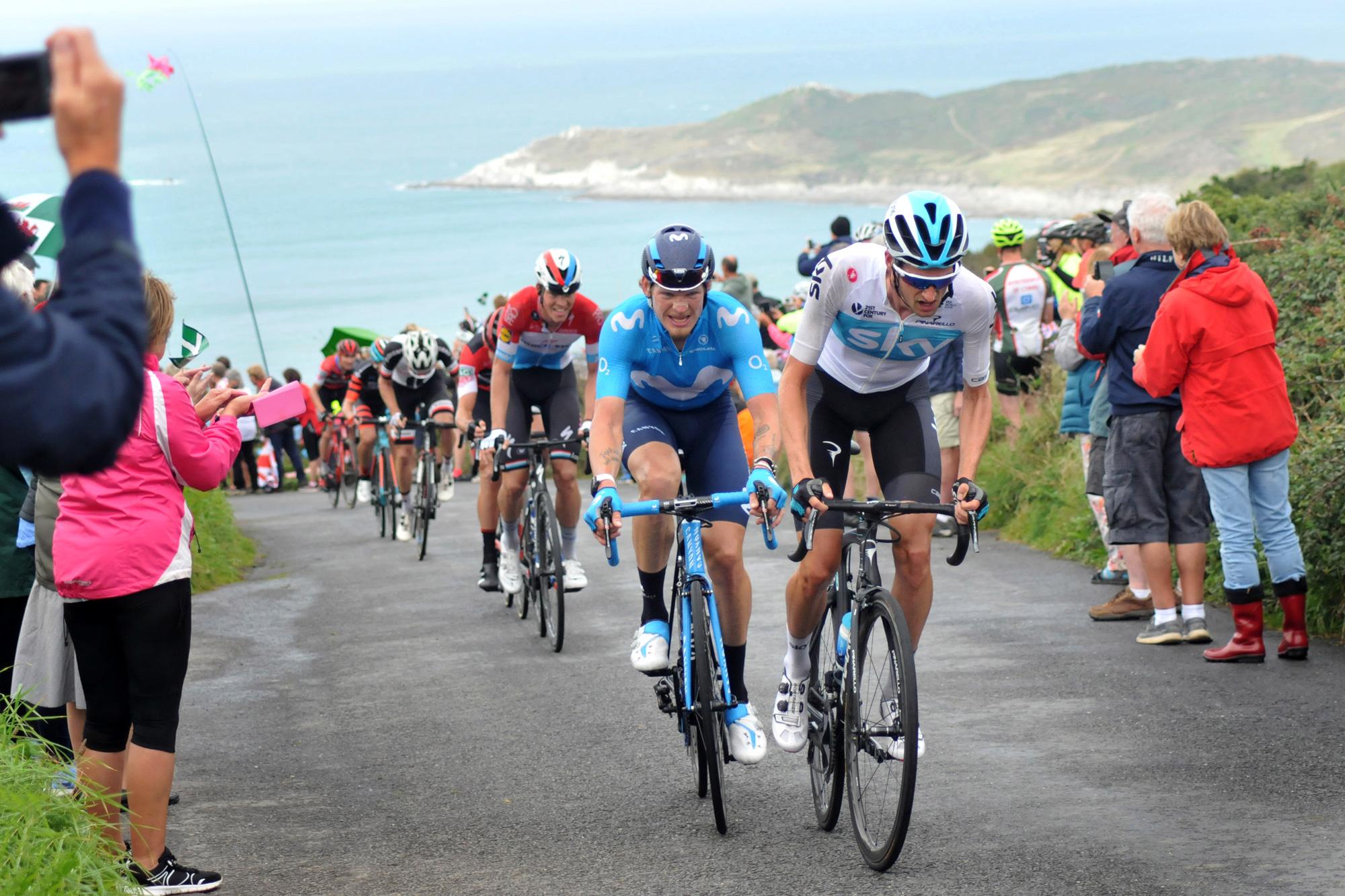 What date is the Tour of Britain?

The 2019 Tour of Britain will start in Glasgow on September 7 and finishes a week later in Manchester on September 14.

The eight-day race will take in 776 miles of the UK landscape and feature some of the world's best road riders.

“This year’s race is a quintessentially British affair, combining the short and sharp climbs we’re famed for with finishes for the world’s best sprinters and hopefully a few surprises along the way,” said Race Director Mick Bennett.
French cyclist Julian Alaphillippe won the event in 2018. 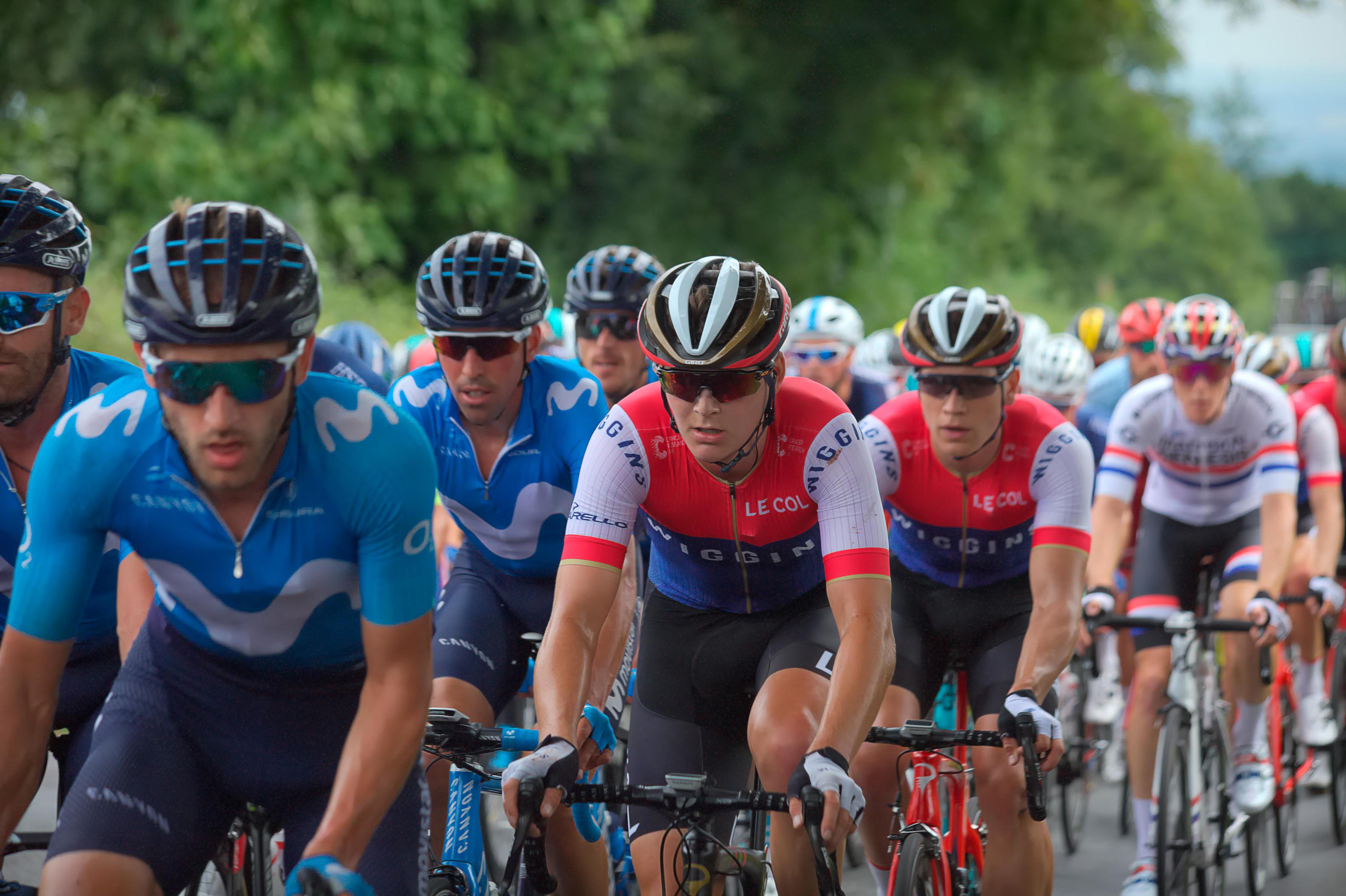 What is the route?

STAGE ONE (Sept 7) – Glasgow to Kirkcudbright

Will there be road closures and parking restrictions?

According to the organisers will be a small number of road closures involving the surrounding areas of each start and finish location.

Closures will be finalised well in advance of the race taking place and published on the spectator information pages for each stage, including how long the roads will be closed for.

A “rolling road" closure  will also be in operation in which junctions with access roads onto the route, are closed while the race passes through.

The length of closure of the rolling road block depends upon how dispersed the riders are.

But typically the lead motorcycle will begin  the closure is 15 minutes ahead of the lead rider and that remains in place until all riders and race cars have passed through.

Organisers say the simplest advice is to look at the route of the race and avoid that road for about one hour either side.

Specific details of the exact route of each stage can be found on the official website here.