A BRITISH woman has reportedly threatened to jump off a balcony after she says she was gang-raped by three men on night out in Italy.

Local media claims the incident took place at a holiday apartment in Piazza Sant’Oronzo in the city of Lecce in the southern Italian region of Apulia. 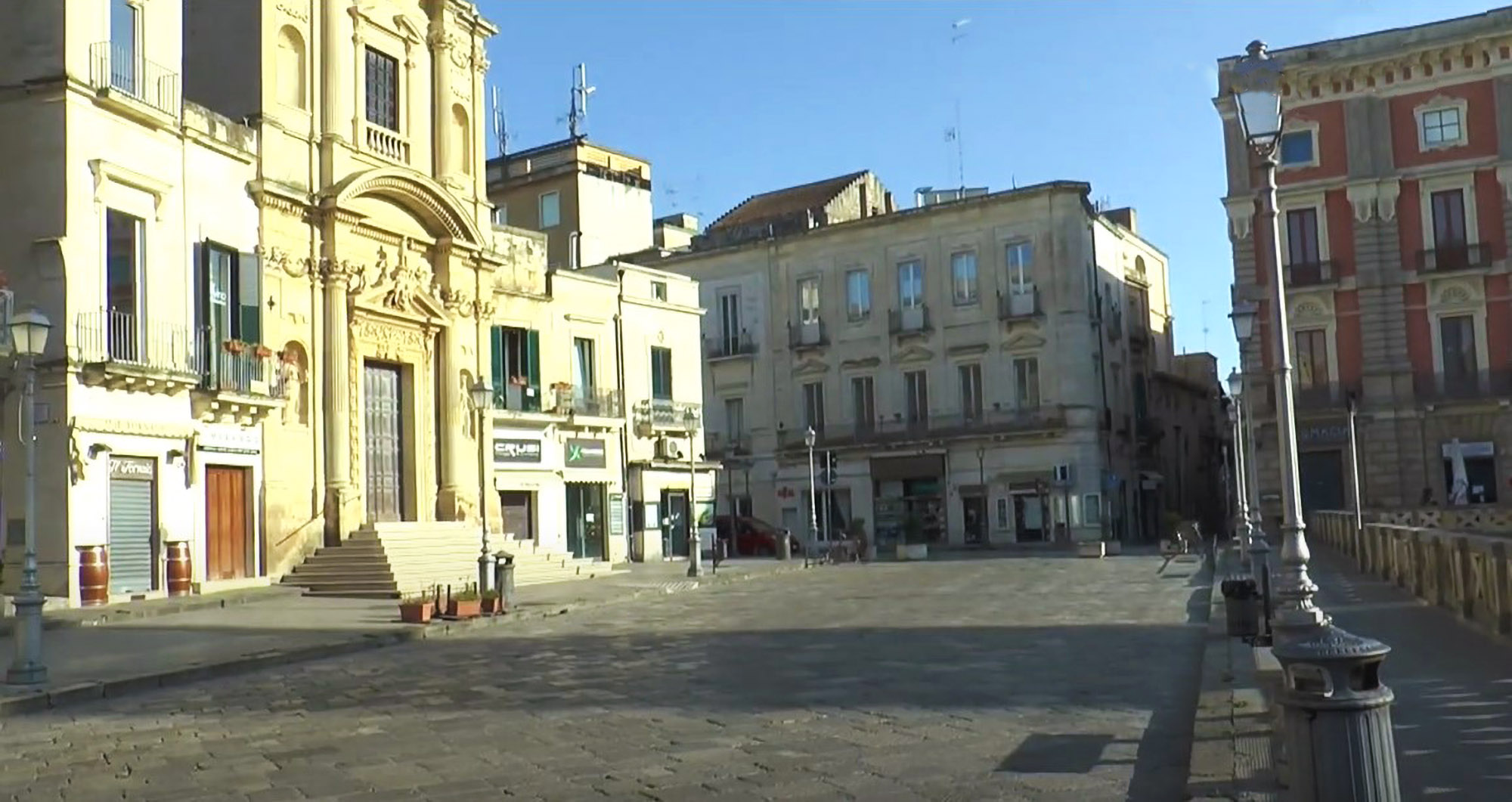 The unnamed British tourist called the emergency services, telling them that she feared for her life because she wanted to jump off the balcony, according to Italian newspaper Leggo.

According to media reports in the country, the girl said she was raped by three men while holidaying in Italy.

The alleged rape took place during the night at another house in an unspecified part of the region.

She was out with a friend in the local town, but at some point became separated.

She then met a group of people and spent the rest of the evening with them – eventually going to an unidentified apartment at the end of the night where the alleged incident took place.

YOU ARE NOT ALONE

Reports say the following morning police responded after the woman became extremely distressed, with people in nearby buildings hearing her screams.

Officers reportedly arrived at the property at around 7am, and the tourist was transferred to a local hospital for examination.