A RESURFACED tweet by President Donald Trump has shown that he once called his now-rival Joe Biden a "seasoned and feisty debater" back in 2012.

The pair are set to go head-to-head in the first presidential debate on Tuesday night. 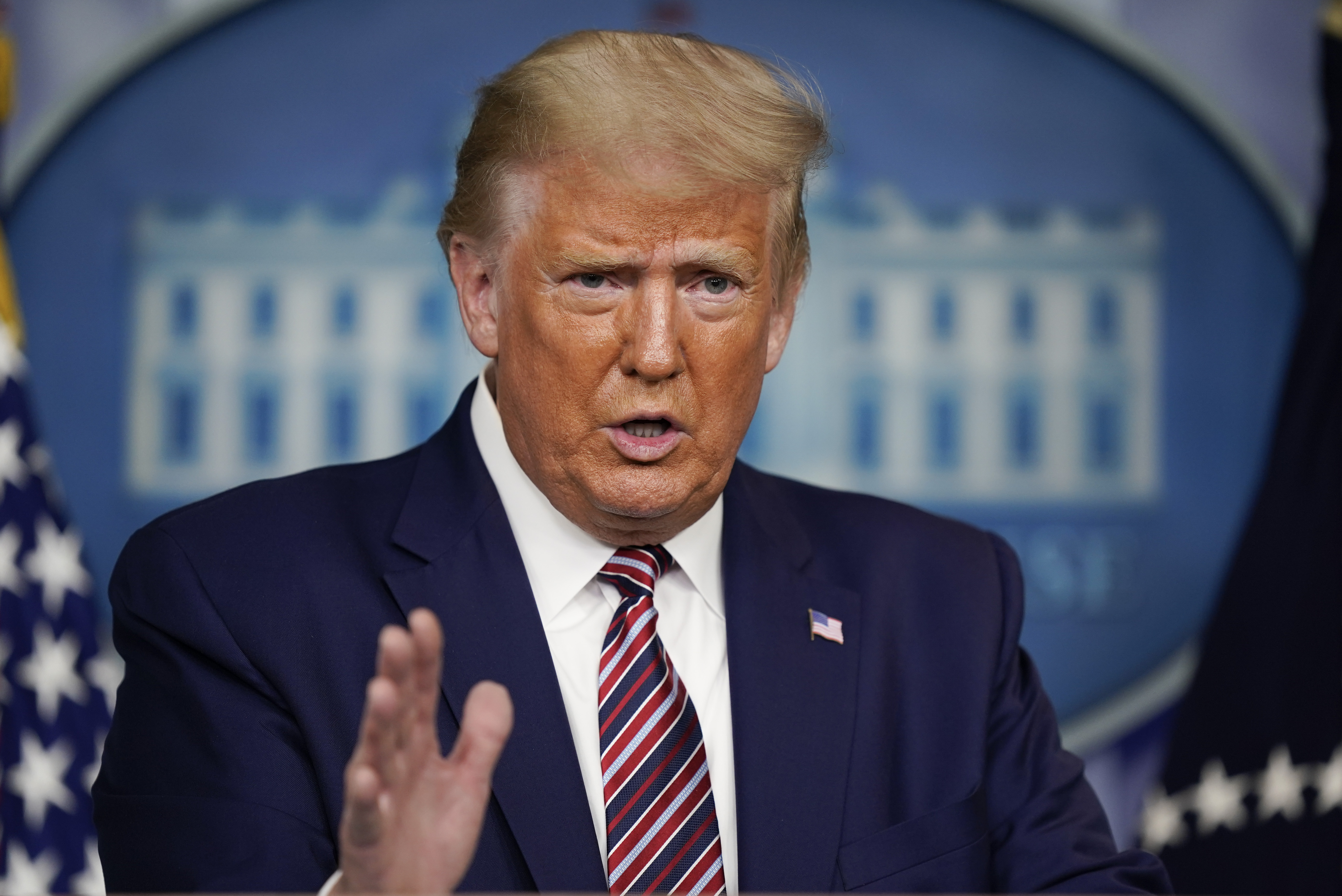 In the tweet, from October 11, 2012, Trump, then a businessman, wrote: "I suspect @JoeBiden could do well tonight.

"Don't be fooled by his gaffes. He is a seasoned and feisty debater."

At the time, Biden was Vice President and was set to face off against Mitt Romney's Republican running mate, then-Wisconsin Representative Paul Ryan.

Trump's tweet began to gain new traction Tuesday, with Indiana Representative Jim Bank writing: "Turns out the President has been preparing for this for 8 years."

Another Twitter account, described as an "independent grassroots organization dedicated to electing Biden," wrote: "We think so too, Mr. President."

Despite Trump's praise in 2012, his thoughts on Biden have drastically changed ahead of Election Day 2020.

The president's accusations against his opponent include questioning whether Biden is mentally fit to run the country, and also urging the former vice president to take a drug test before Tuesday night's debate in Cleveland, Ohio.

Ahead of the 90-minute contest, Biden and Trump's teams also clashed over whether the former vice president requested there be breaks every 30 minutes.

On Tuesday, a viral rumor also started to swirl that Biden intended to wear an earpiece during his debate with Trump. 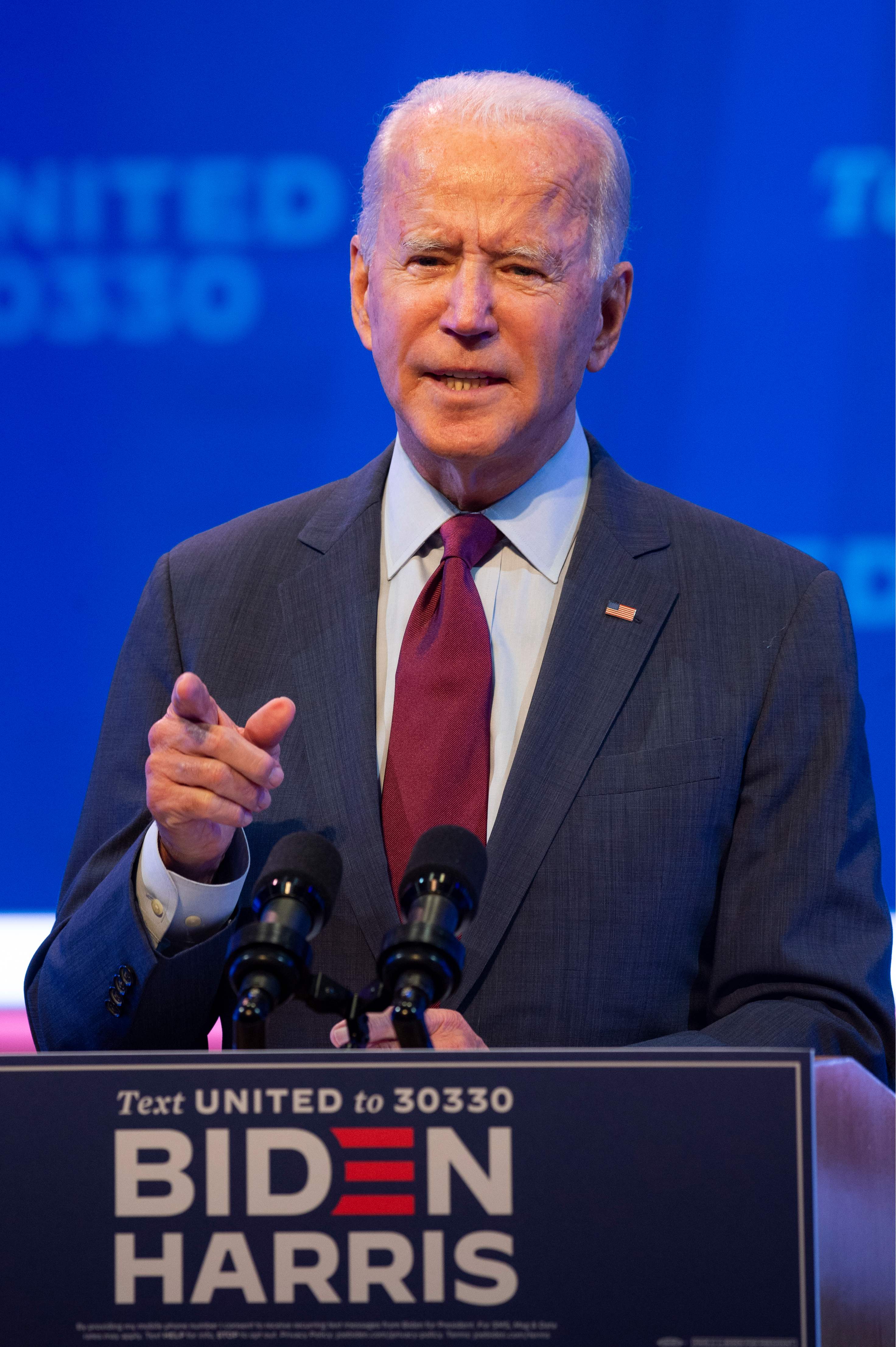 The Democratic nominee's team also denied claims by Trump's representatives that Biden had refused to have his ears inspected.

In a call with reporters, Kate Bedingfield, Biden's deputy campaign manager, denied both the earpiece and break claims outright.

Bedingfield said: "His [Trump's] staff seems concerned that he may not do well tonight and they’re already laying the groundwork for how they’re going to lie about why."

"It is completely absurd. Of course, he’s not wearing an earpiece and we never asked for breaks."

Bedingfield claimed that such rumors are a way for Trump's team to distract from potential talking points if the president was to have a poor debate performance.

Mercedes Schlapp, a senior adviser to Trump's campaign, also noted Biden's debating skills while speaking with Fox News Tuesday, stating: "It's been 47 years that he's been a career politician. He's been debating in the halls of the Senate for a long time."