NEVER-seen-before Capitol riot footage showing how close the mob came to senators is set to be shown on day two of Donald Trump's impeachment trial.

Opening arguments were made by Democratic House managers just one day after the Senate voted 56-44 to move forward with Trump's impeachment trial. 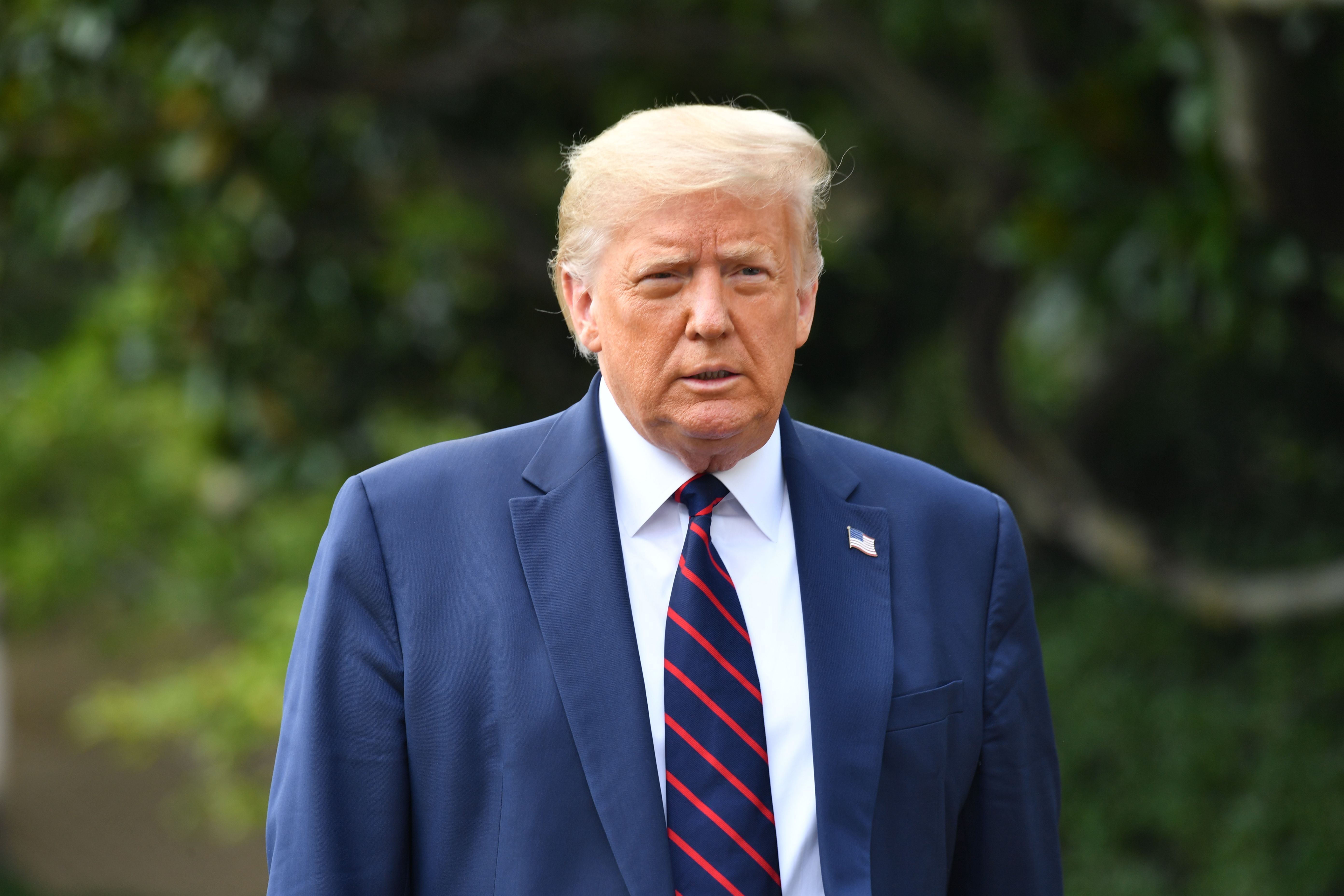 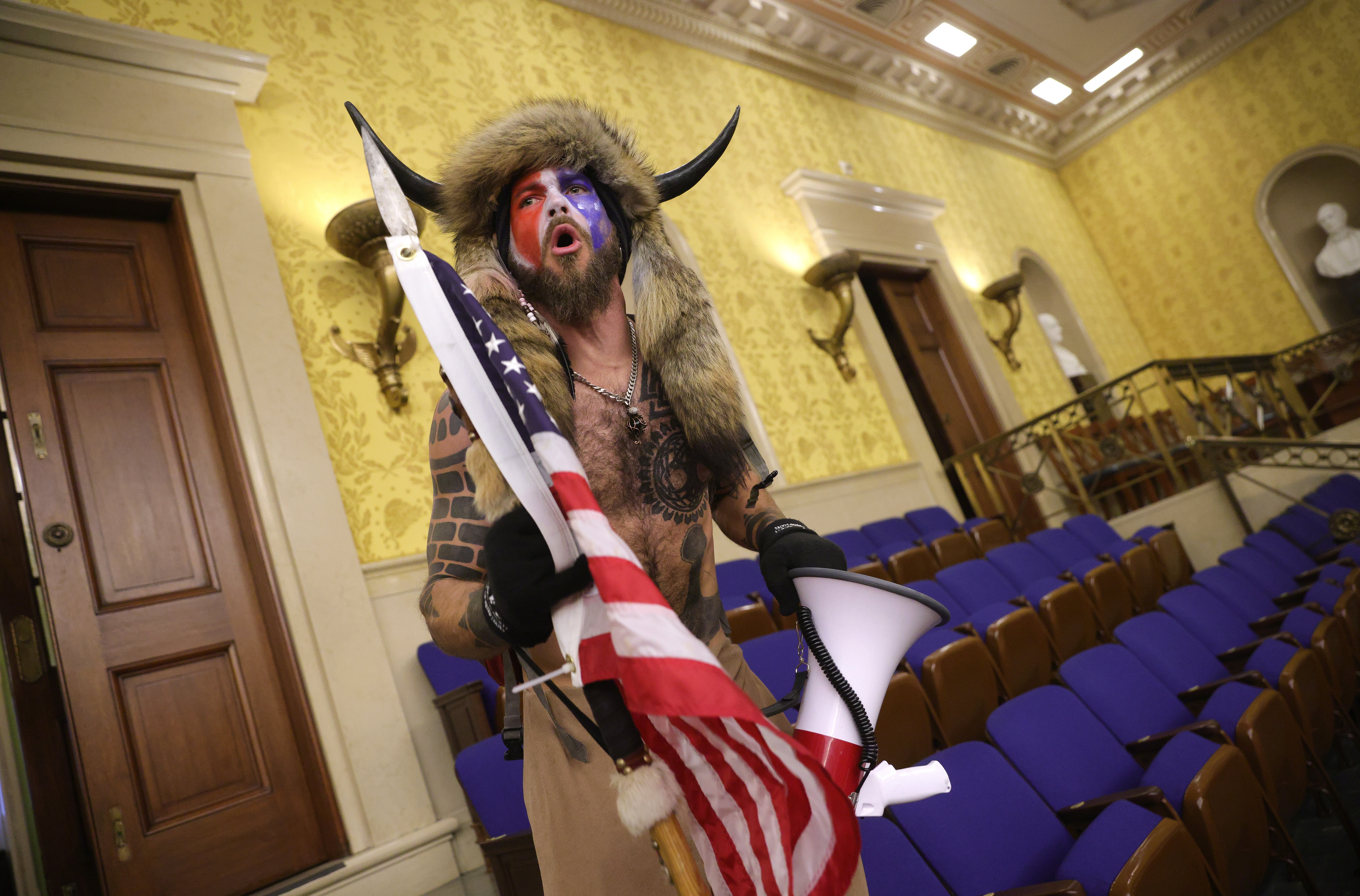 The vote passed with only six Republicans joining all 50 Democrats against the former president.

Prior to the hearing, it was revealed that surveillance footage from the US Capitol – which has not been seen by the public – will be played.

Wednesday's testimony will "provide new insight into the extreme violence that everyone suffered – and really shows the extent of what Trump unleashed on the Capitol," a House aide reportedly told journalists.

"We have the goods.Yesterday was our dry constitutional argument day," the aides told reporters, according to NBC News.

"Today, the actual trial begins. We have the goods, we will be presenting the goods.

"We will be tying the evidence all together in a compelling case that will make it clear for everyone — Democrats, Republicans, everyone — that Donald Trump committed the most heinous constitutional crime possible."

What is the timeline for Trump’s impeachment trial on Wednesday, February 10?

As Rep. Jamin Ben Raskin began speaking, he revealed the evidence shown today will reveal "that ex president trump was no innocent bystander."

Raskin insisted: "It will show Donald Trump surrendered his role as commander in chief and was part of the 'greatest betrayal.'

"The evidence will show you that he saw it coming and was not remotely surprised by the violence.

"We will prove the president was no innocent bystander – but he incited this attack and he saw it coming," he added, saying there was "method in the madness that day."

Timeline for the impeachment procedure

Jan. 11: Article of Impeachment – The House introduces one article against Trump accusing him of inciting the Capitol riot.

Jan. 25: Delivery to the Senate – Article of impeachment was delivered to Senate.

Jan. 26: Motion to Dismiss – The Senate voted narrowly to move forward with the trial with only five Republican Senators voting in favour of it.

Feb. 9: The Trial – The Senate voted to proceed with the trial after a debate on whether a former president can be tried.

Next – 'Speedy' trial is set to play out over the rest of this week through to Sunday, February 14

Oral Arguments – House prosecutors and Trump’s defense team each have 16 hours over two days to present their arguments.

Senator Questions – Members of the Senate have up to four hours to quiz both the prosecution and the defense.

Witnesses and Documents – If the prosecution requests witnesses, the Senate will debate on whether to subpoena people and documents.

Only six Republicans joined all 50 Democrats in voting in favor of proceeding with the trial, a sign that it is likely doomed.

In order to convict ex-President Trump, 17 Republican senators would need to vote with Democrats.

Trump’s lawyers, David Schoen and Bruce Castor, argued that the whole proceeding was unconstitutional and did not follow due process.

The billionaire's lawyers, who laid out their case over four hours, said there is no legal justification to hold an impeachment trial for a president who has left office.

Schoen called the Democratic impeachment managers' constitutionality theory "radical" and "unprecedented" and said it could put future elected officials at risk of impeachment long after their terms are over.

He said: "They're willing to sacrifice our national character to advance their hatred and their fear that one day, they might not be the party in power."

However, senators agreed with House managers that the Senate must hold the trial because Trump was impeached before his time in the White House was up.