A TRUMP-supporting teenager was told she "deserved to be curb-stomped" by sick trolls after sharing a MAGA flag picture.

Jordan White from Bellevue, Nebraska, said she has been relentlessly bullied for her Republican beliefs. 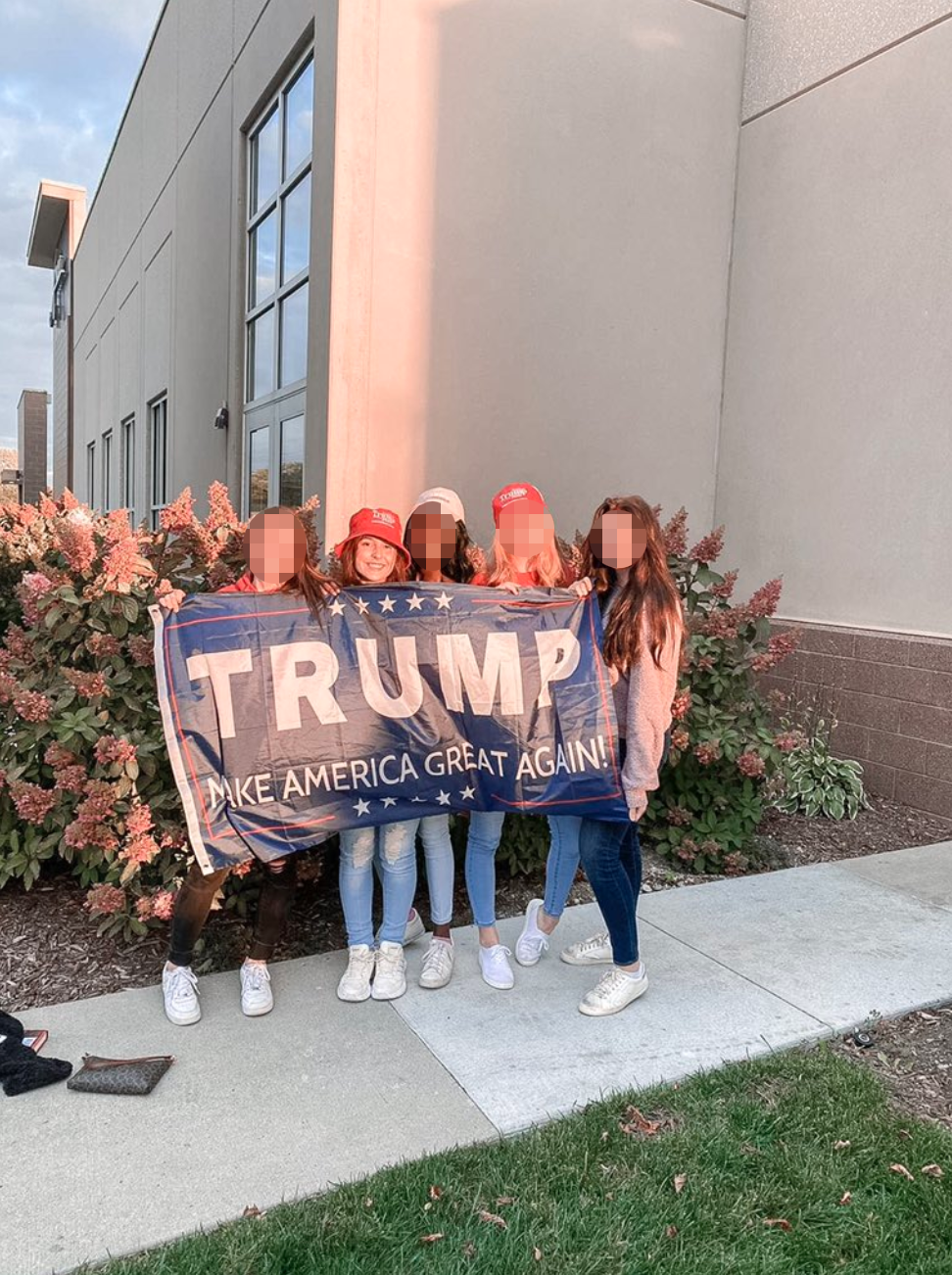 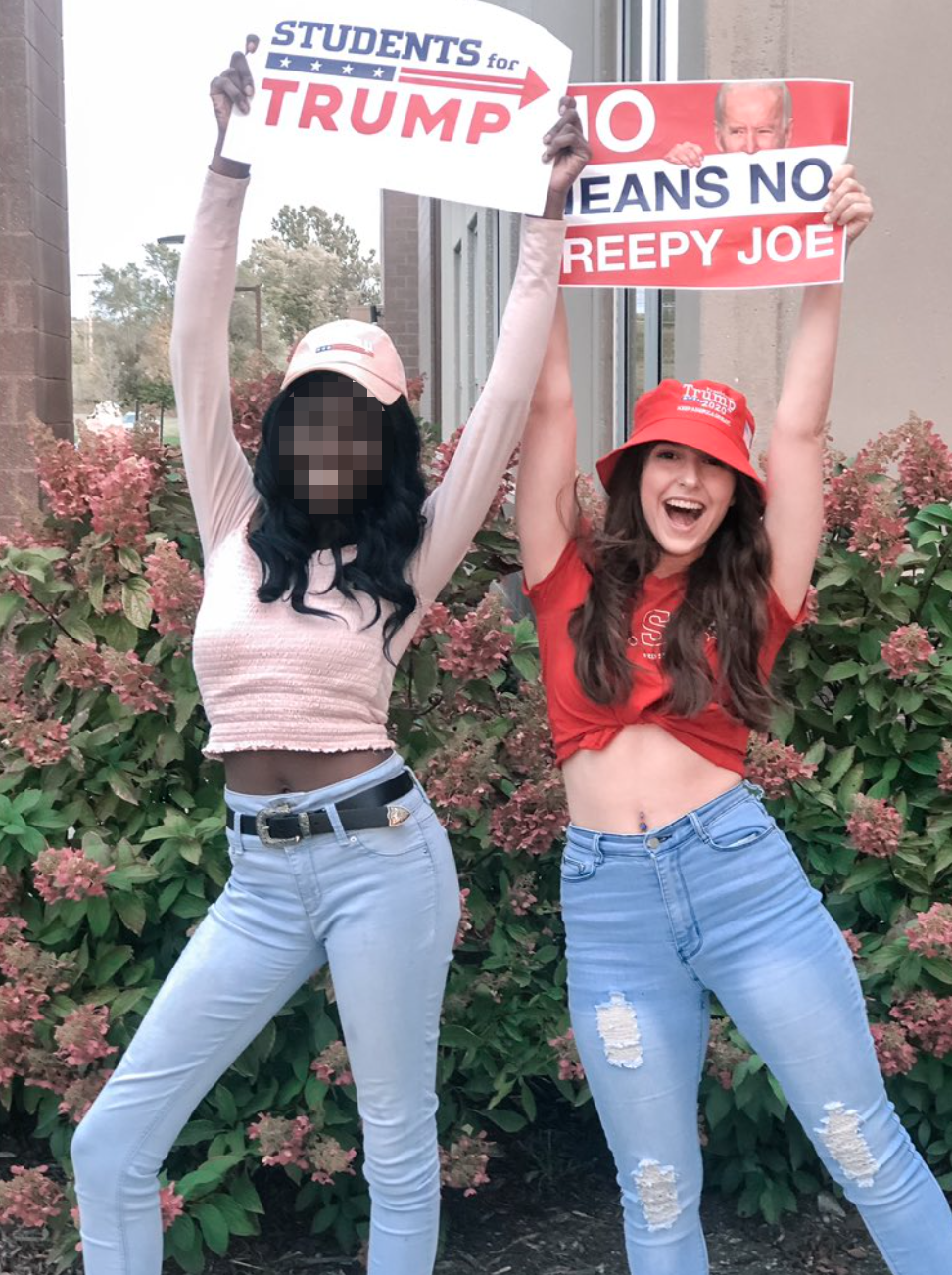 On Monday, when she shared pictures from Trump's Four More Tour in Omaha on Instagram, the threats took a dark turn.

Another user began impersonating the Bellevue East High School junior and stole her pictures in order to link the teen to white supremacy groups.

"So, people have been calling me a racist, a terrible person. Even if I tell them the screenshot is fake they still call me a racist because I am a Trump supporter," White told the station.

Her dad, Doug White, thinks the kids bullying his daughter are out of control and "part of a mob." 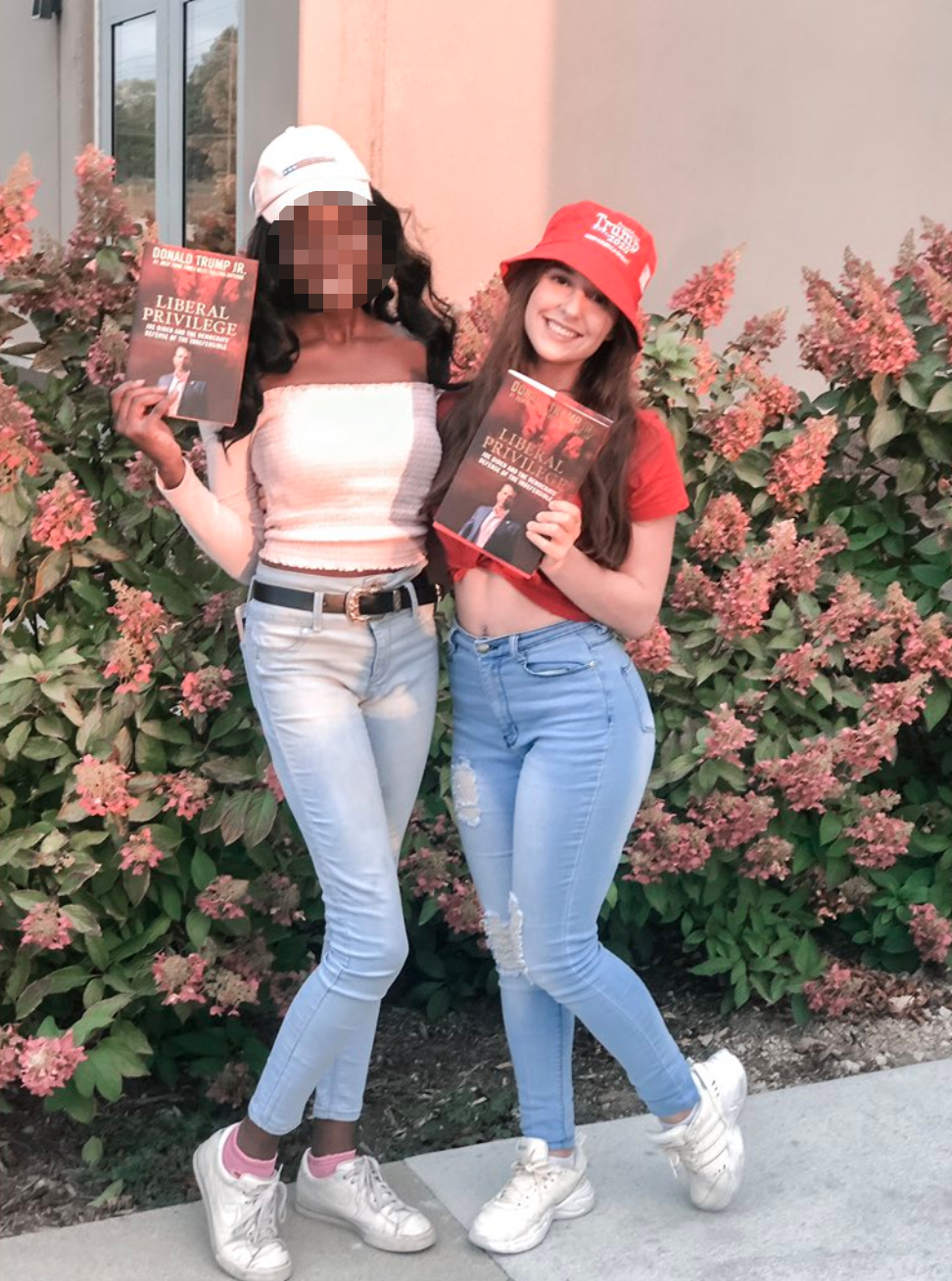 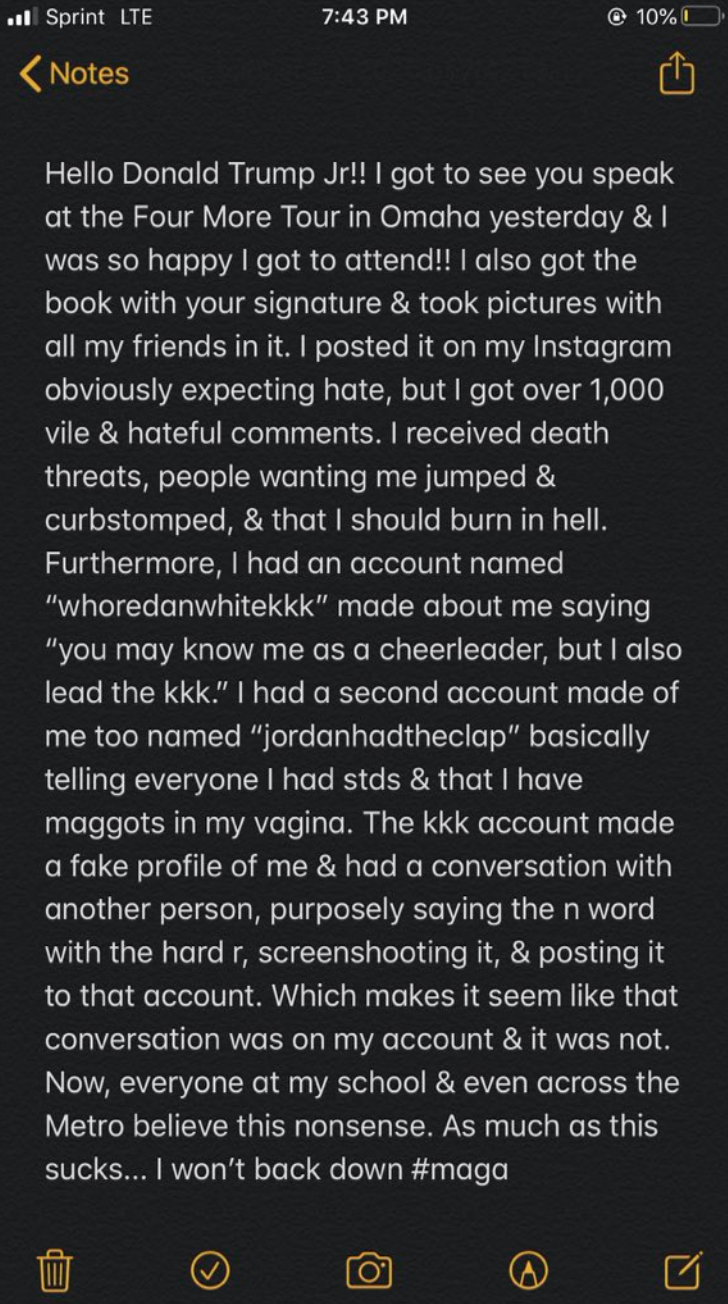 "Once the mob gets started it's like a pack of animals going after a piece of bloody meat," he said. "It started before Trump got there, and I think it just accelerated things."

Things have gotten so bad for White that she's asked to do her homework in the dean's office and is too afraid to go to cheer practice.

On Wednesday, Bellevue Public Schools said they didn't condone bullying or any form of harassment and urged parents to have an "open dialogue at home."

"This must be a partnership with the students, families and schools as these issues do not just happen during the school day, and we want to continue building trusting relationships with one another," the statement read.

White's father has asked parents from Bellevue East and West and Ralston high schools to monitor their kids' Instagram accounts to see if they're involved.

A cop is now investigating the fake account accusing White of being involved with racist hate groups.

"I can tell you that if it comes to where they give me the option of pressing charges against certain people or not, I'm going to," her dad told KETV.

"I will not back down from that."