TUCKER Carlson has named dead people he says "voted" in Nevada but the state's GOP chairman admits he has no evidence yet of "widespread" fraud.

The outspoken Fox News host unveiled the list on his show last night as he slammed the "media blackout" for failing to report the ongoing ballot probes. 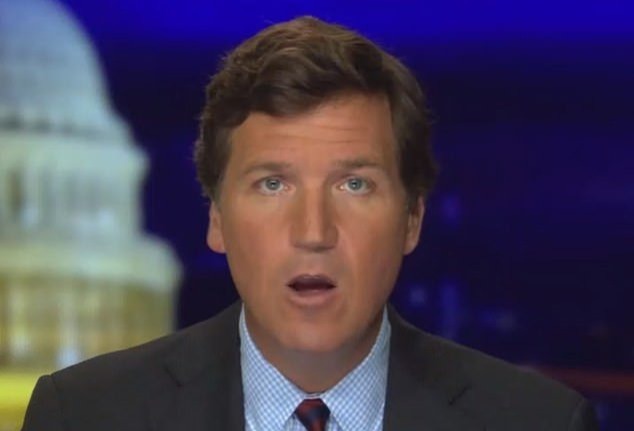 His astonishing claims come after Donald Trump and his campaign team made repeated baseless allegations of fraud in the wake of Joe Biden's victory.

Carlson's list also included the names of at least four dead voters in Georgia – where fewer than 15,000 ballots separate Trump and his rival.

He particularly highlighted cases in Nevada while accusing officials of sending out mail-in ballots – despite knowing tens of thousands of registered voter records were out of date.

The TV presenter claimed the mail-in system "encouraged" fraud as it allowed others to vote in the names of the deceased.

To prove his point he highlighted – among others – the cases as of teacher Rosemary Hardle who died in 2017 and Fred Stoke Jr Clark, who died the same year.

Although he did admit he could only claim that the dead voters in Nevada "presumably" voted for Biden. 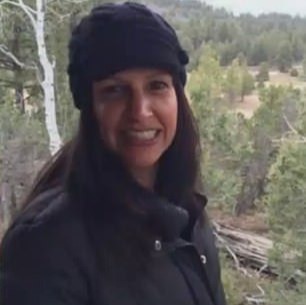 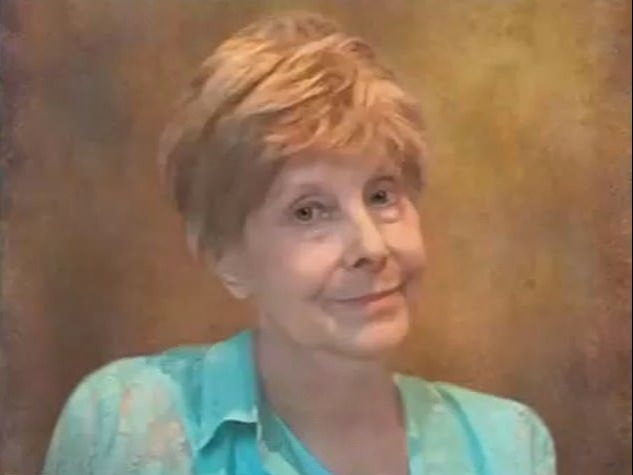 However, the state's Trump campaign co-chair, Adam Laxalt, said he doesn't have evidence of "widespread" fraud as yet.

In Georgia, Carlson named and pictured Deborah Jean Christiansen, Linda Kessler, Edward Swinott and James Blalock as among the dead said to have cast a ballot.

"Right now, fewer than 15,000 votes separate Donald Trump from Joe Biden in the state of Georgia," he said.

"It's close enough that it's worth getting specific about what happened there, and the Georgia secretary of state has now confirmed there will be a hand recount of all votes cast.

"Among those votes, auditors will find a valid cast by woman called Deborah Jean Christiansen.

"Those who knew her were sad when she died last May and they might be surprised to learn that even after her death, Deborah Jean Christiansen still managed to register to vote and then cast a ballot, presumably for Joe Biden." 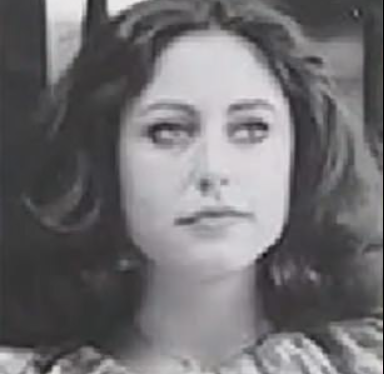 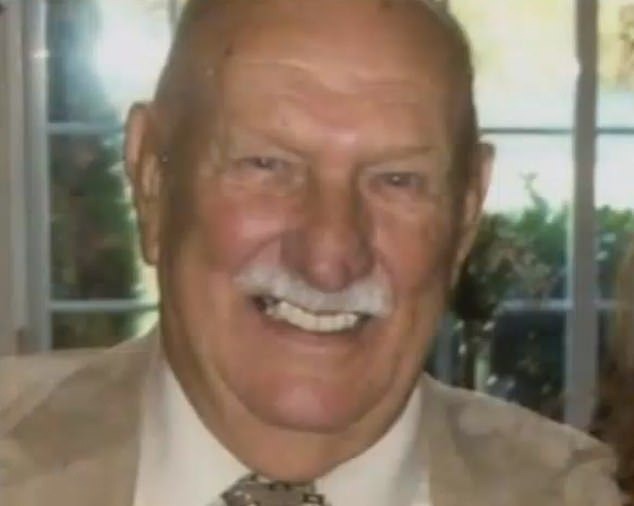 Carlson went on to name Linda Kesser who died 17 years ago but allegedly was still said to have voted last week.

As Carlson named 25 people he did admit, however, the revelations may not change the election result but added "the point is they exist."

"They are dead, but they voted anyway. The question is how did they do that? How exactly did they cast their ballots?" he asked.

"And the short answer is, by mail. Dead people tend to vote more often when you make it easier for them to vote.

"They are like any other group. And this year we made it much easier for the dead to vote."

Carlson's claims were backed up by Laxalt in Nevada where he said his campaign had found evidence of voter fraud but had no idea of the scale. 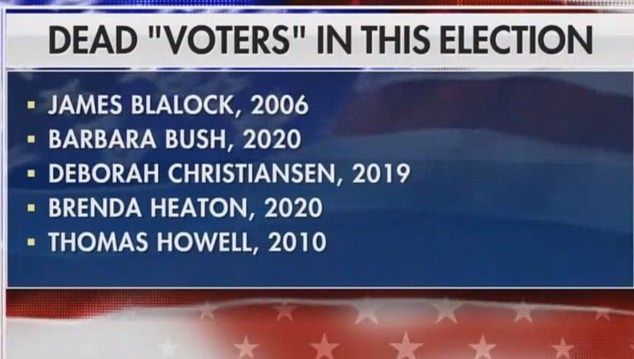 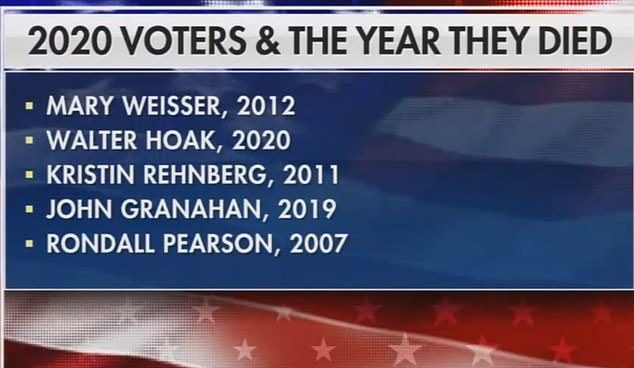 "All I want to do is what you want. I want to put a spotlight on this system because the bottom line is there is fraud. I don't know how widescale it is."

It's been reported Trumpstill refuses to concede defeat in the election – but is already said to be "laying the groundwork" to run again in 2024.

Several aides and close associates have hinted he will campaign to get back into the White House by claiming he was "robbed" of victory in 2020.

Among the other contenders tipped for the 2024 Republican nomination is said to be Carlson.

The outspoken Fox News personality is not a politician – but that did not stop the host of The Apprentice winning the nomination four tears ago.

His primetime show Tucker Carlson Tonight is the most watched on cable TV, giving him a huge platform to launch himself as the Trump continuity candidate.

Carlson is so influential in the Trump camp that March he went to Mar-a-Lago to give Trump a warning about the Covid-19 crisis. Days later the President declared a state of emergency.