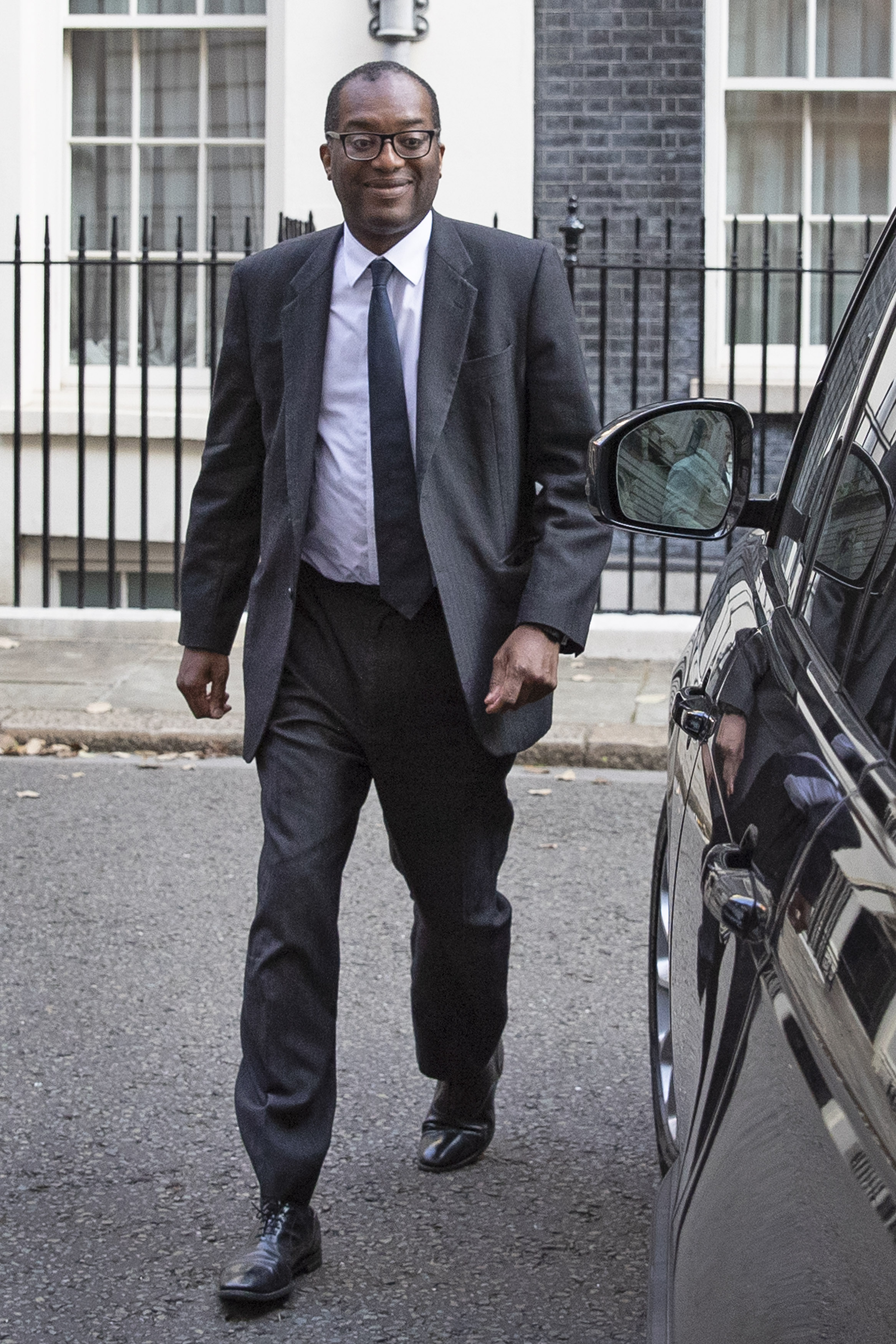 Avro, supplying 580,000 people, became the biggest failure while Green, with 255,000 on their books, also ran out of money to buy gas in the face of soaring prices.

It means one in 20 homes has seen their supplier fail in the past fortnight.

And there are real fears another four million customers could have their supplier go bust in the next month.

No one will see their gas or electricity cut off but they do face huge bill rises.

The bigger worry is that the cost to the industry of transferring customers to new firms is growing, already put at more than £1billion.

Business Secretary Kwasi Kwarteng told the energy industry that it must “look to itself for solutions in the first instance” rather than come cap in hand to ministers for bailouts.

Energy bosses warned the cost will be passed on to all customers as part of a levy from regulator Ofgem — and it could be as much as £100 per bill.

That would be on top of any likely rises in the price cap next spring.

The suppliers want Government-backed loans as a condition to take on what could end up being five million loss-making customers.

Emma Pinchbeck, chief exec of Energy UK which represents most power firms, said suppliers face costs of £600 per customer they inherit from a failed firm.

Ofgem must now find rival energy firms willing to accept the customers of Avro and Green on top of four other failed firms in the past two weeks.

PfP, MoneyPlus, Utility Point and People’s Energy plus Avro and Green account for around 1.5 million customers.

'THEIR GAMBLE HAS BACKFIRED'

The firms gambled prices would not rise, initially saving billions of pounds by not pre-buying gas.

A source at one big firm said: “They hoped prices would stay flat — but their gamble has backfired.

“Now we are being asked to take on their customers, and have to go to the market to buy gas at prices that are simply eye-watering.”

Ministers have worked up plans to dole out multi-billion-pound loans to energy firms to lure them into taking on new customers.

One insider pointed out that energy firms who do snap up new customers will make “big profits” when costs fall again.

Wholesale gas prices have risen 70 per cent in a month, and 250 per cent since January.