Passenger removed from flight after bizarre tirade about white privilege

Wild video captured three passengers attacking two Spirit Airlines employees who asked them to make sure their carry-on bags were the right size before boarding their flight from Detroit to Atlanta.

Both airline agents were injured and one was taken to a hospital after being assaulted by the passengers inside the terminal at Detroit Metro Airport on Sunday, Spirit spokesman Field Sutton told The Post in an email.

“The agents asked the group to verify that their carry-on bags were sized appropriately for the aircraft prior to boarding, at which time the passengers became combative,” he said.

“The agents attempted to calmly defuse the situation but were physically assaulted by these passengers as they closed a door to stop them from boarding the aircraft,” Sutton added.

Two of the passengers were arrested and the third was cited and released, according to the company.

“All of us at Spirit wish the agents a speedy recovery and thank them for their courage and professionalism. We also thank law enforcement for responding quickly and arresting those involved in the attack,” Spirit said in a statement. 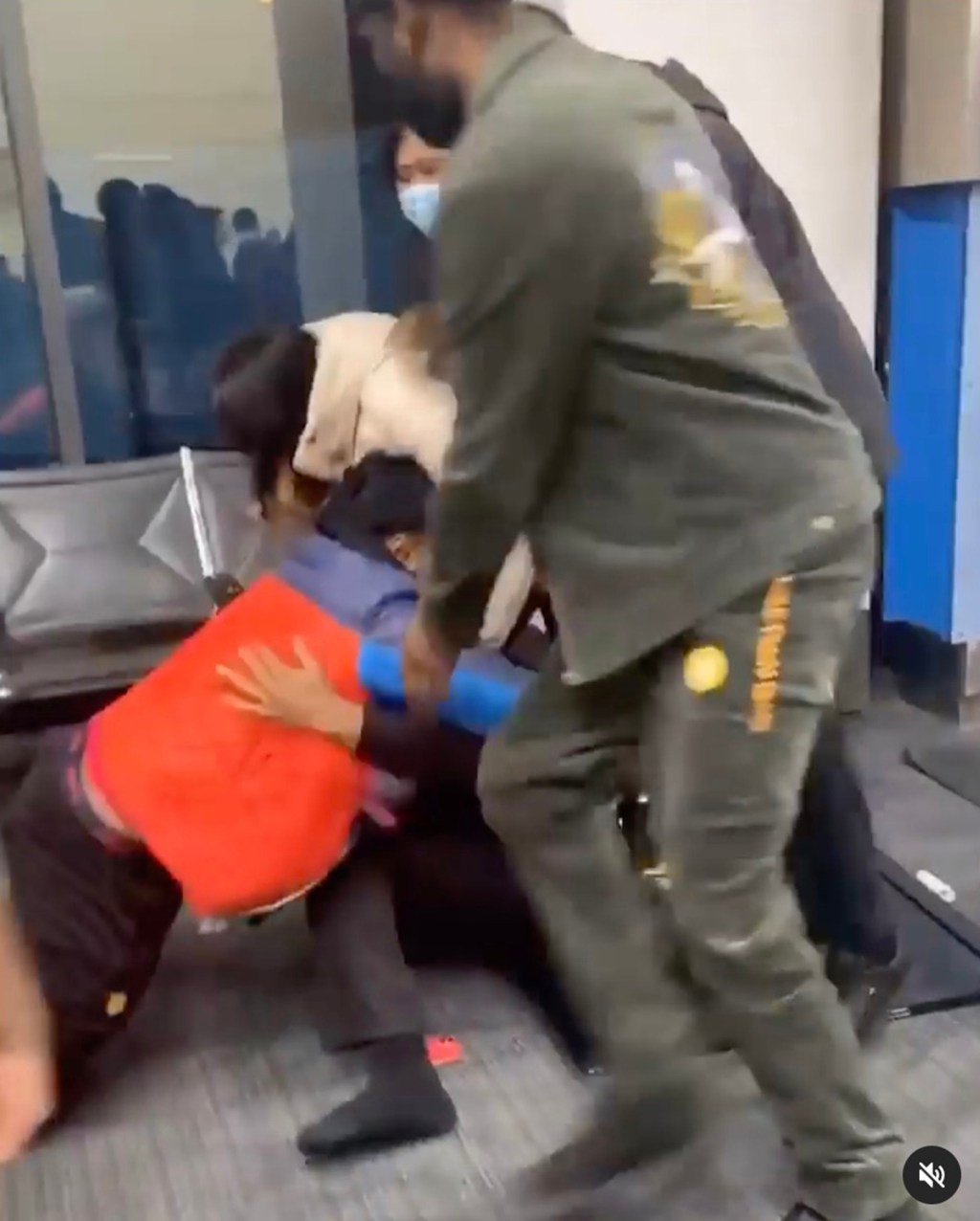 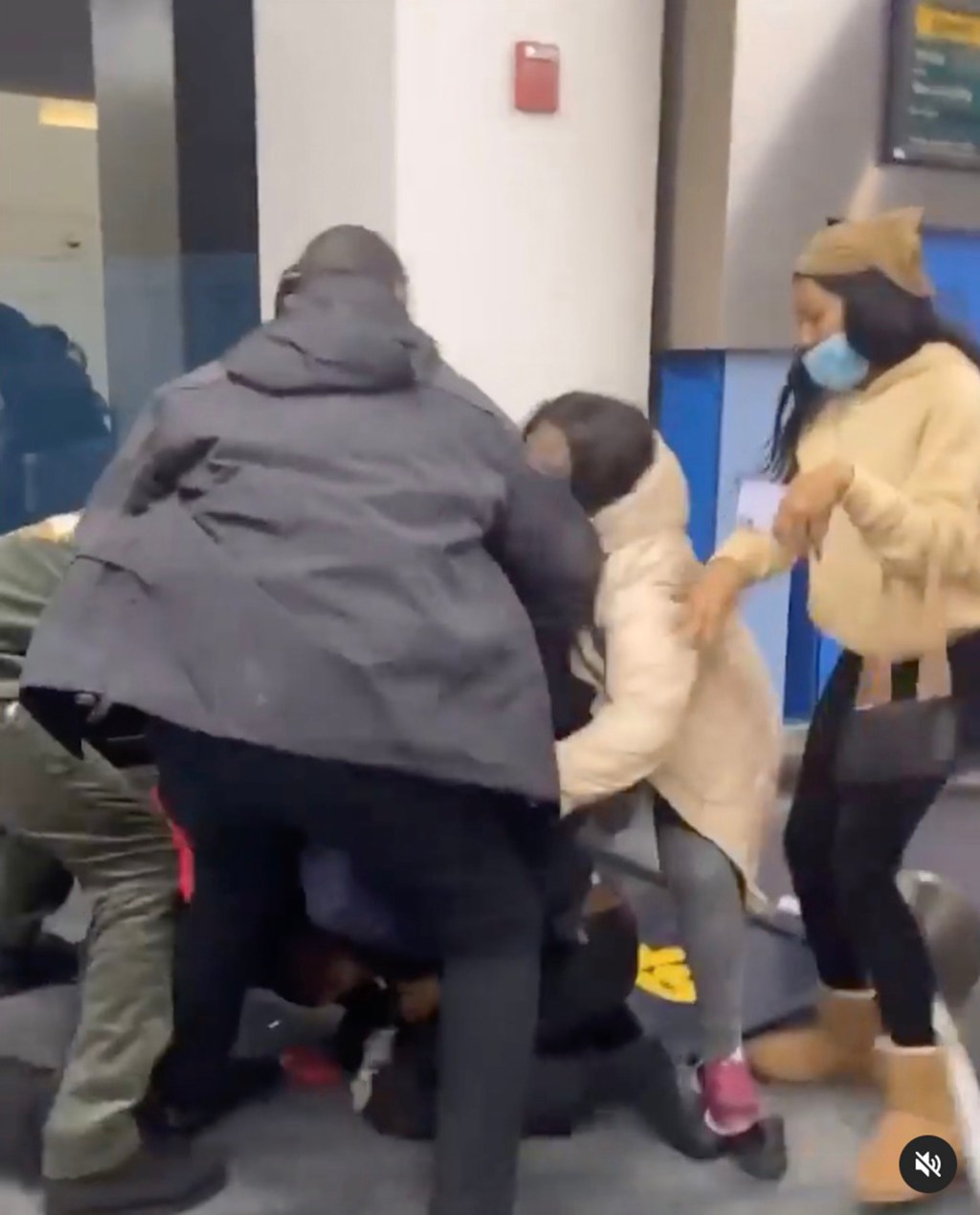