A TEENAGE girl managed to escape an Uber driver – who allegedly kidnapped her – by tricking him into taking her to a McDonald’s.

Sean Williams, 32, picked up the 15-year-old after she’d attended a Sweet 16 party in New York, and intended sexually assaulting the girl, prosecutors alleged in court. 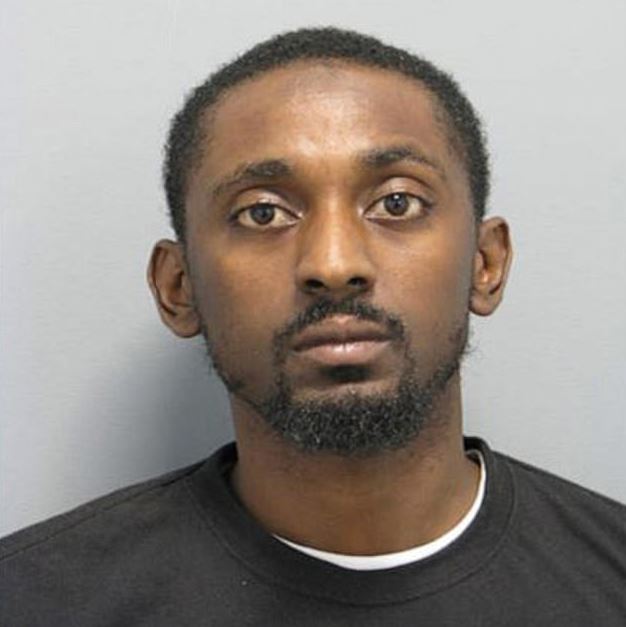 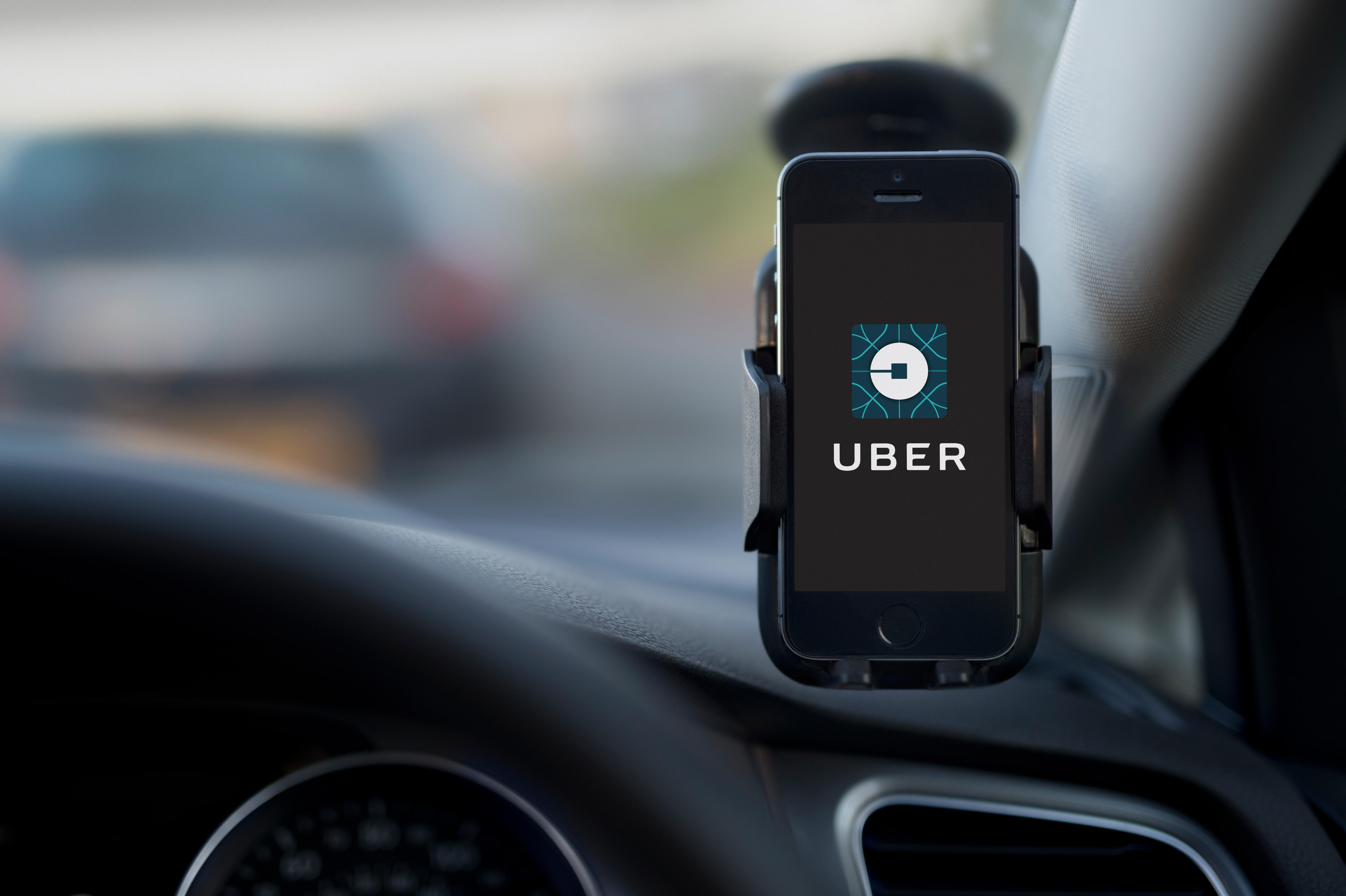 The driver has been arraigned for allegedly kidnapping the teen during her ride home from the party in Atlantic Beach.

He was to take her about 16 miles away to her home in Merrick, New York, said ABC News.

Prosecutors alleged that, instead, he changed the route and kept driving west, in the wrong direction, while trying to talk the teen into going drinking with him.

Williams also allegedly wanted the girl to accompany him to his home in Brooklyn, “where he intended to sexually assault her”, they told a court.

When his passenger told him her age, and told him repeatedly to take her home, he continued on to Brooklyn. Once they got there, the girl told him she needed to go to the toilet.

After Williams stopped at a McDonald's, she dashed into the restaurant to phone the cops, prosecutors added.

He left the scene before officers arrived, and was arrested four days later, reported ABC News.

At his arraignment, prosecutors said he was facing several charges, including kidnapping as a sexually-motivated felony, endangering the welfare of a child and unlawful imprisonment.

His lawyer, Steven Gaitman, told the broadcaster on Friday that the driver is “adamantly denying the charges”.

Gaitman added: “She had her cell phone the entire time – there was ample opportunity, whether it be traffic lights, stop signs, to have either rolled down the window, gotten out of the vehicle.

“Being that she had to go to the bathroom, he pulled over at the next available spot.

“I don’t think this lends itself to a kidnapping.”

Williams will return to court on September 18.

An Uber spokesperson said: “What has been reported is deeply alarming and the driver’s access to the app has been removed.

“We stand ready to cooperate with law enforcement.” 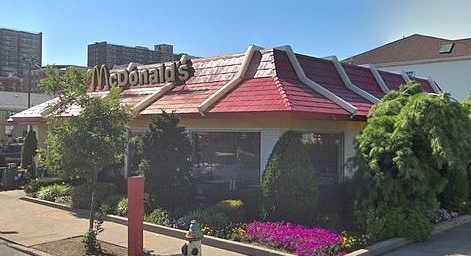