UFOs crippled ten of my nuclear missiles at ANOTHER top-secret US air base, claims ex-NASA moon landing engineer

ANOTHER former nuclear missile base boss who later went on to develop backpacks for NASA Apollo astronauts today claimed a UFO crippled ten of his nukes in their silos.

Retired Air Force Captain David D Schindele alleged the bizarre incident unfolded in 1966 while he was a missile launch crew commander in the Minot Air Force Base missile field in North Dakota. 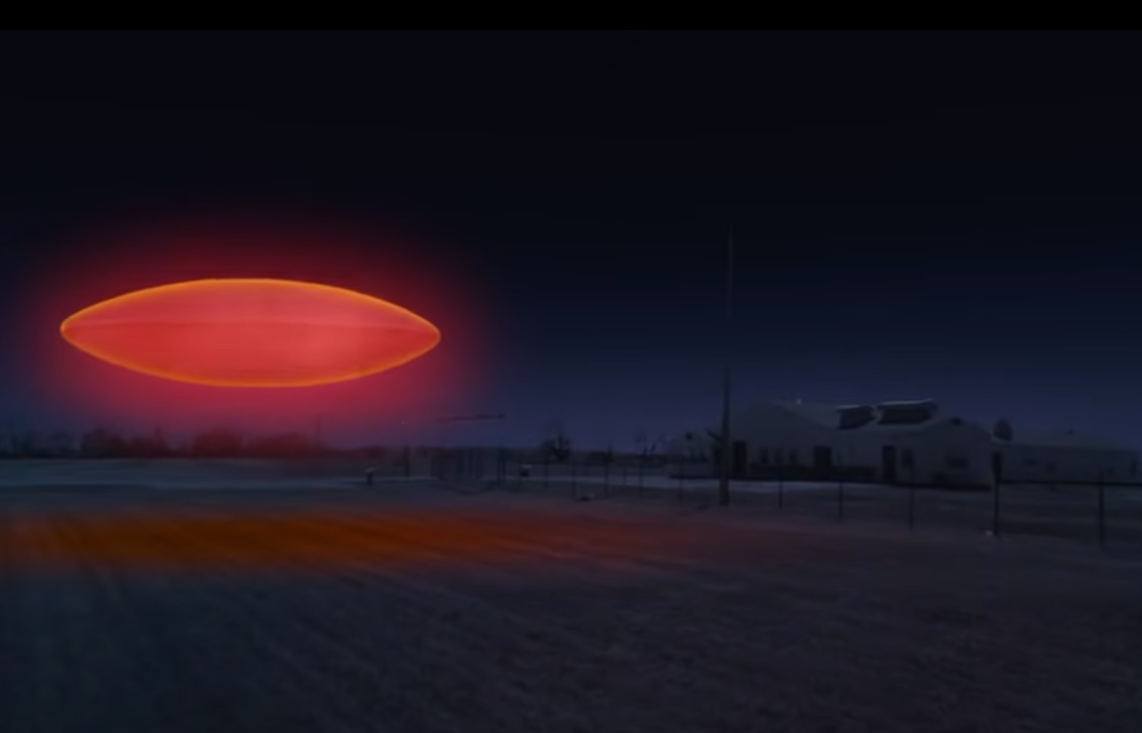 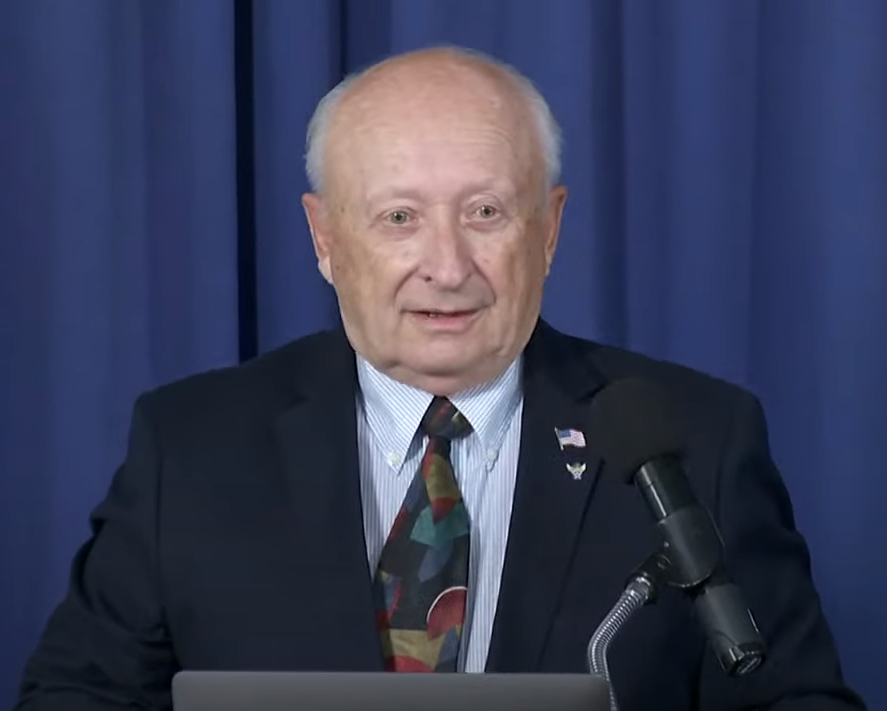 But the former serviceman was ordered never to breathe a word of what he saw as the military covered the incident up, a bombshell press conference heard.

Along with other former American air force chiefs, Captain Schindele was giving evidence about how aliens tampered with weapons systems during tests, at nuclear bases and even disabling doomsday Minuteman I intercontinental ballistic missile

In his testimony at the National Press Club in Washington DC, he said: "I was involved in a UFO incident at the time, where a flying object tampered with and took down a total of ten nuclear tipped ICBM missiles by rendering them unlaunchable."

Captain Schindele said he awoke in December 1966 at the base to reports in the media of UFO sightings by civilians in nearby Mohall.

When he got to the security area above the underground missile control room, the site manager took him into a day room where he claimed he and other security personne plus a facility cook had witnessed a flying saucer hover above.

Presenting a map to the press conference, Captain Schindele said: "He described a large object just outside the perimeter fence with bright flashing lights but without noise, and it hovered close to the ground.

"After many minutes passed the object then glided to the north end of the building and out of sight.

"But it then became visible to security guards in the control section of the building.

"The object which hovered just outside the main gate, but was slightly blocked from view because of the large garage located inside the fence to the right." 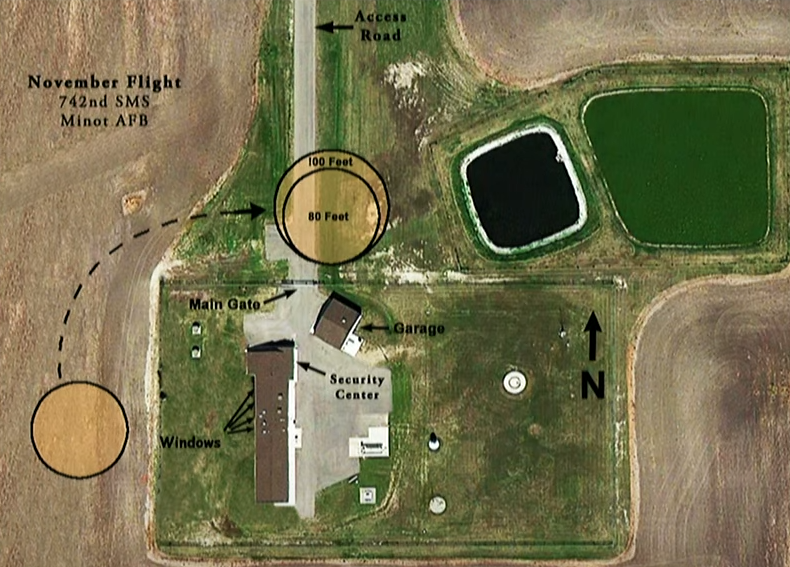 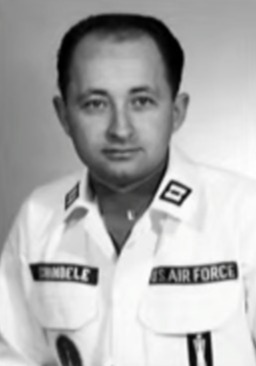 Meanwhile, security and other personal viewing the object through the security control window.

He said: "It was a short period of time before the object took flight and disappeared within a second.

"They all confirmed to us a terrifying experience to behold, which  I could tell by the tone of their voice and expressions on their faces.

"They knew the object was not a helicopter. Base choppers did not fly at night, especially without notice to the facility."

He then took the elevator down 60ft below ground to where the launch capsule room was.

Captain Schindele said: "All the missiles indicated guidance and control system malfunction. Never had we seen a situation like this. It was all new to us.

"And it was so very disturbing and troubling to us when we attempted to comprehend the reality of the situation that had come our way."

Former Air Force officer, Robert Salas, was the on-duty commander of an underground launch control facility assigned to Malmstrom Air Force Base, Montana, US on March 24, 1967.

He claims all ten of his intercontinental ballistic missile became inoperable.

Like other service personnel he is now hopeful the military is edging towards disclosure.

A crucial development towards this came in June, when the Pentagon released its UAP Task Force report which revealed 144 unexplained UFO encounters.