TWO people have been hospitalised in England after contracting a rare tick bite infection that can cause paralysis.

Health chiefs are warning Brits to stay wary after confirming a case of babesiosis and a probable case of tick-borne encephalitis (TBE). 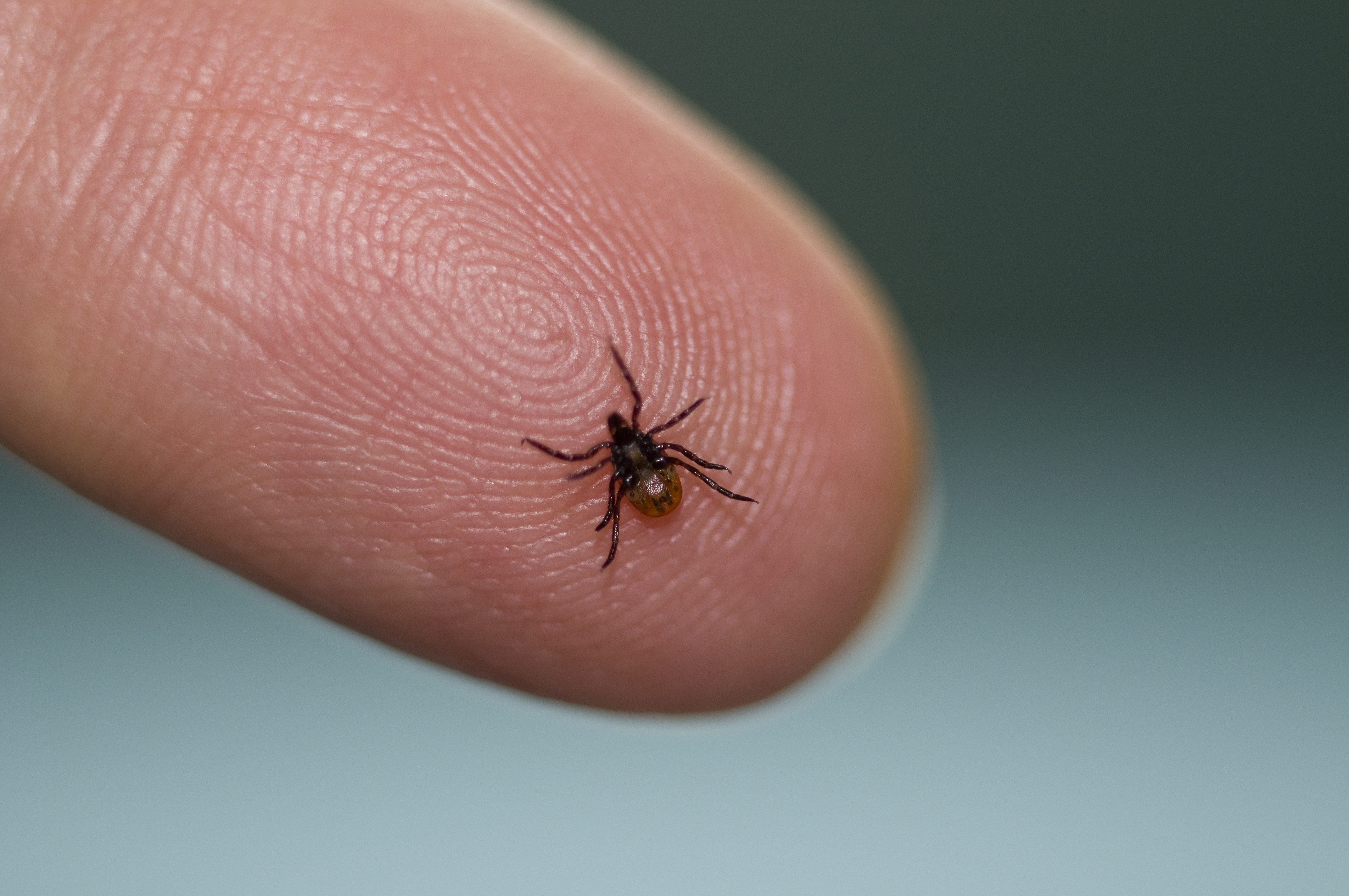 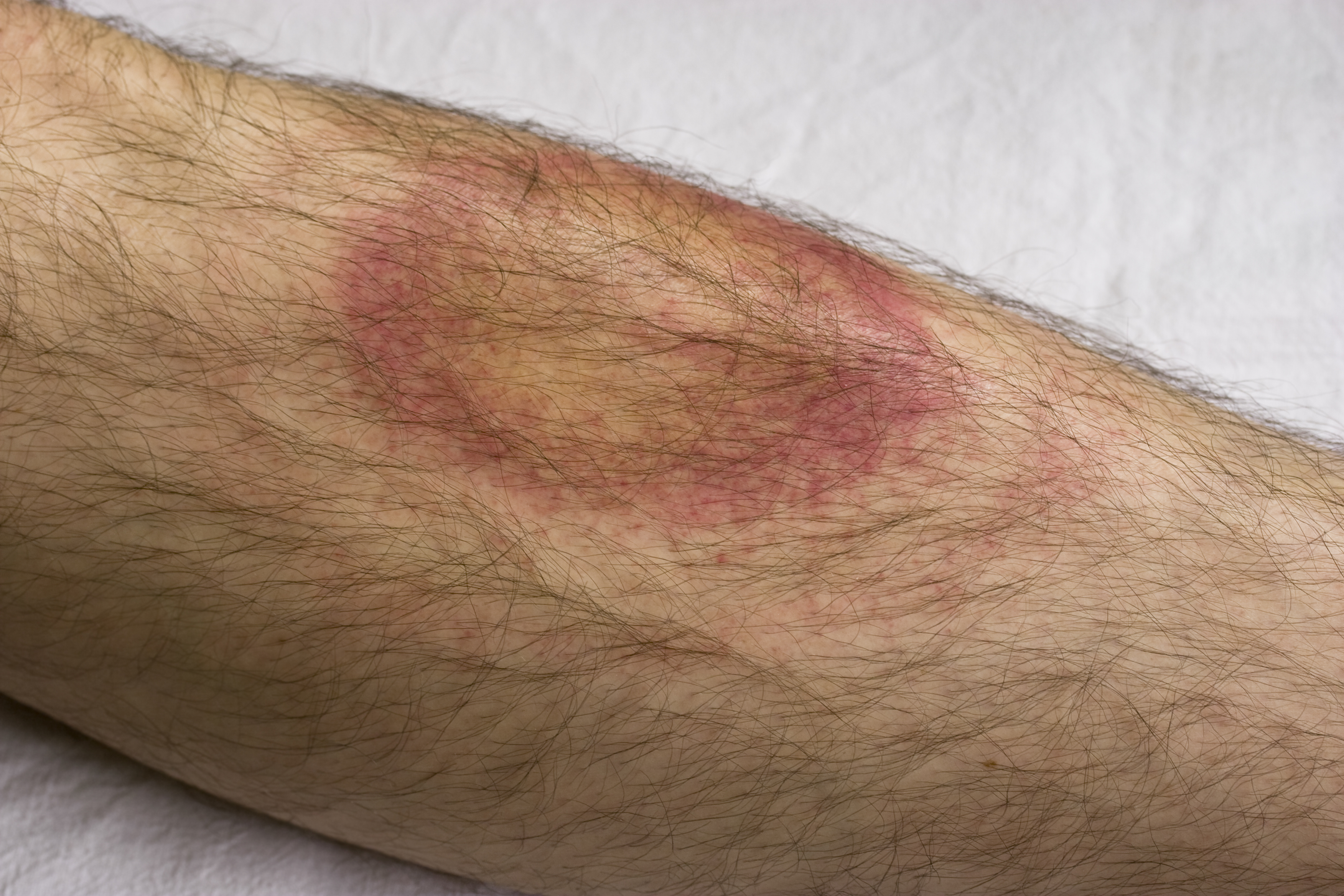 It's the first recorded case of a UK-acquired case of babesiosis – and only the second confirmed case of TBE contracted in Britain, Public Health England officials said.

Babesiosis is caused by a parasite which infects red blood cells, while TBE is a viral infection that affects the central nervous system.

Officials said cases of the infections are rare and the risk of being infected remains very low.

PHE said both patients have been transferred to hospital, where they are receiving appropriate treatment and are expected to make a full recovery.

Most people with babesiosis will have either no symptoms or mild symptoms of infection.

However, those with weakened immune systems can become very ill and present with flu-like symptoms such as fever, chills, muscle ache, fatigue, and jaundice.

Around two-thirds of people with TBE infections will have no symptoms, and, for those who develop symptoms, there are often two phases.

The first is associated with flu-like symptoms such as fever, headache and fatigue.

This can then progress to a more serious second phase which involves the central nervous system, which can lead to meningitis, encephalitis – inflammation of the brain – and even paralysis.

What types of diseases can ticks pass to humans?

Ticks in the UK can pass on a series of illnesses to people, although transmission is rare

This year, PHE has surveyed sites in Devon close to where the person with babesiosis lives, collecting and testing hundreds of ticks, and all tested negative for the parasite which causes babesiosis.

PHE also tested deer blood samples from Hampshire in areas near where the person with probable TBE lives and they have shown evidence of likely TBE virus infection, which matches similar results found in 2019.

Health officials say the risk of babesiosis or TBE for the general public is very low.

However, they warn a number of infections can develop following a tick bite.

PHE said it is important to 'be tick aware' and take precautions such as keeping to footpaths and avoiding long grass, wearing appropriate clothing, considering the use of repellents containing Deet, and making it a habit to carry out a 'tick check'.

Anyone bitten by a tick should remove it as soon as possible using fine-tipped tweezers or a tick removal tool.

Dr Katherine Russell, consultant in the emerging infections and zoonoses team at PHE, said: "It is important to emphasise that cases of babesiosis and TBE in England are rare and the risk of being infected remains very low.

"Lyme disease remains the most common tick-borne infection in England.

"Ticks are most active between spring and autumn, so it is sensible to take some precautions to avoid being bitten when enjoying the outdoors.

"Seek medical advice if you start to feel unwell after a tick bite."