UK weather: Brits bask in 't-shirt weather' TODAY as mercury soars to 22C in 'Indian summer' that will last all weekend

BRITS are set to bask in "t-shirt weather" today with the mercury soaring to 22C in an "Indian summer" set to last all weekend.

Parts of the country are expected to see temperatures rising after a few days of heavy rain. 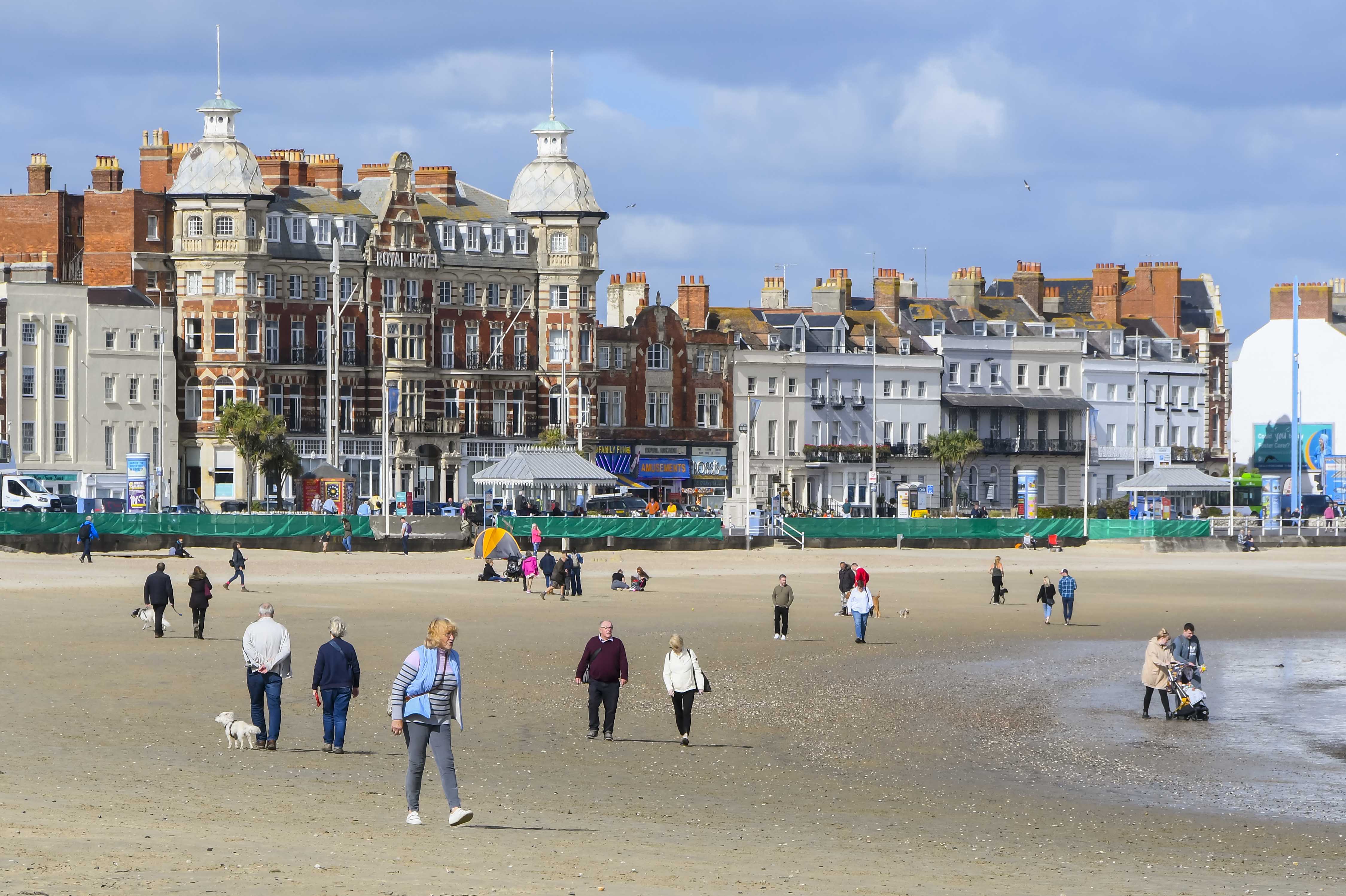 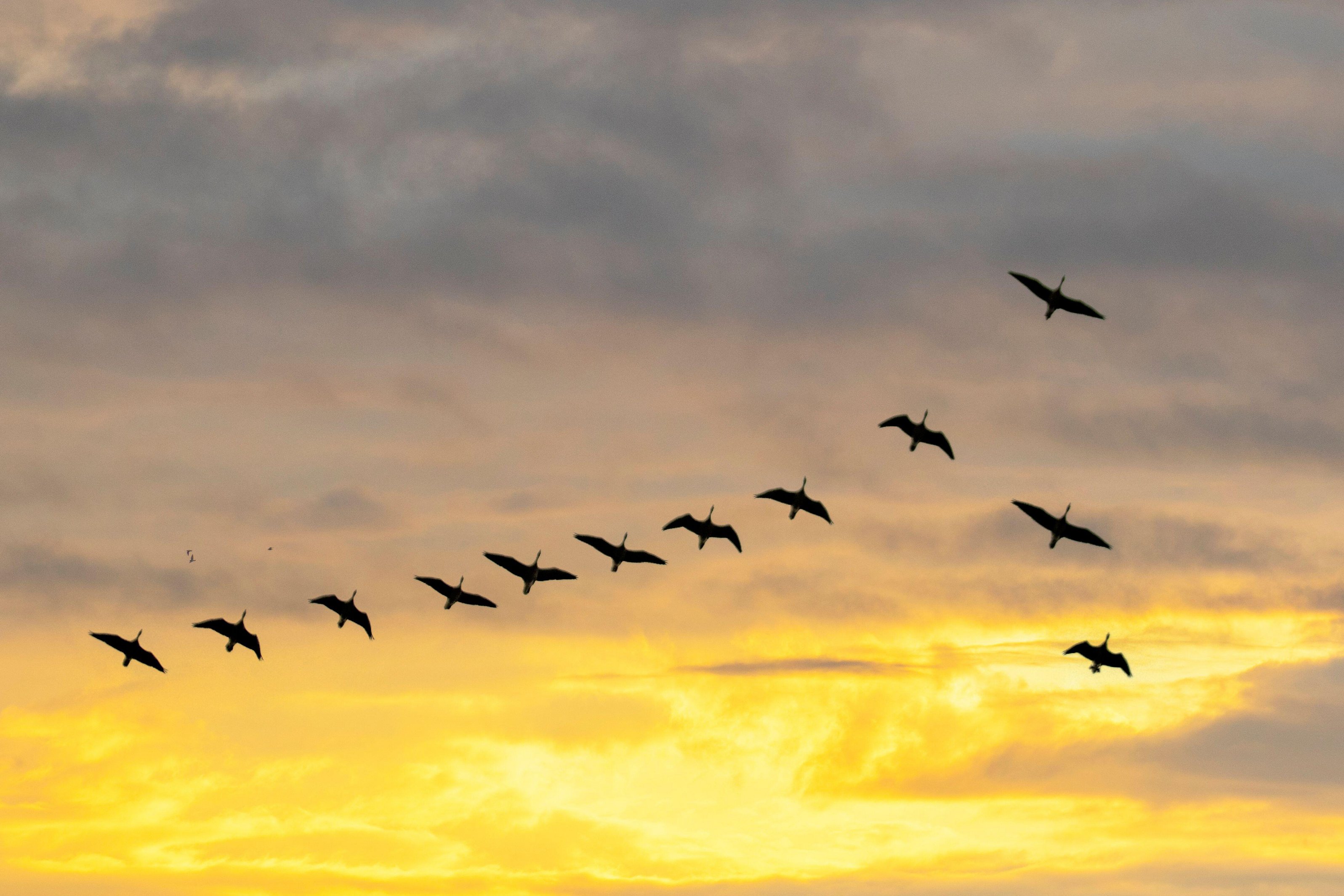 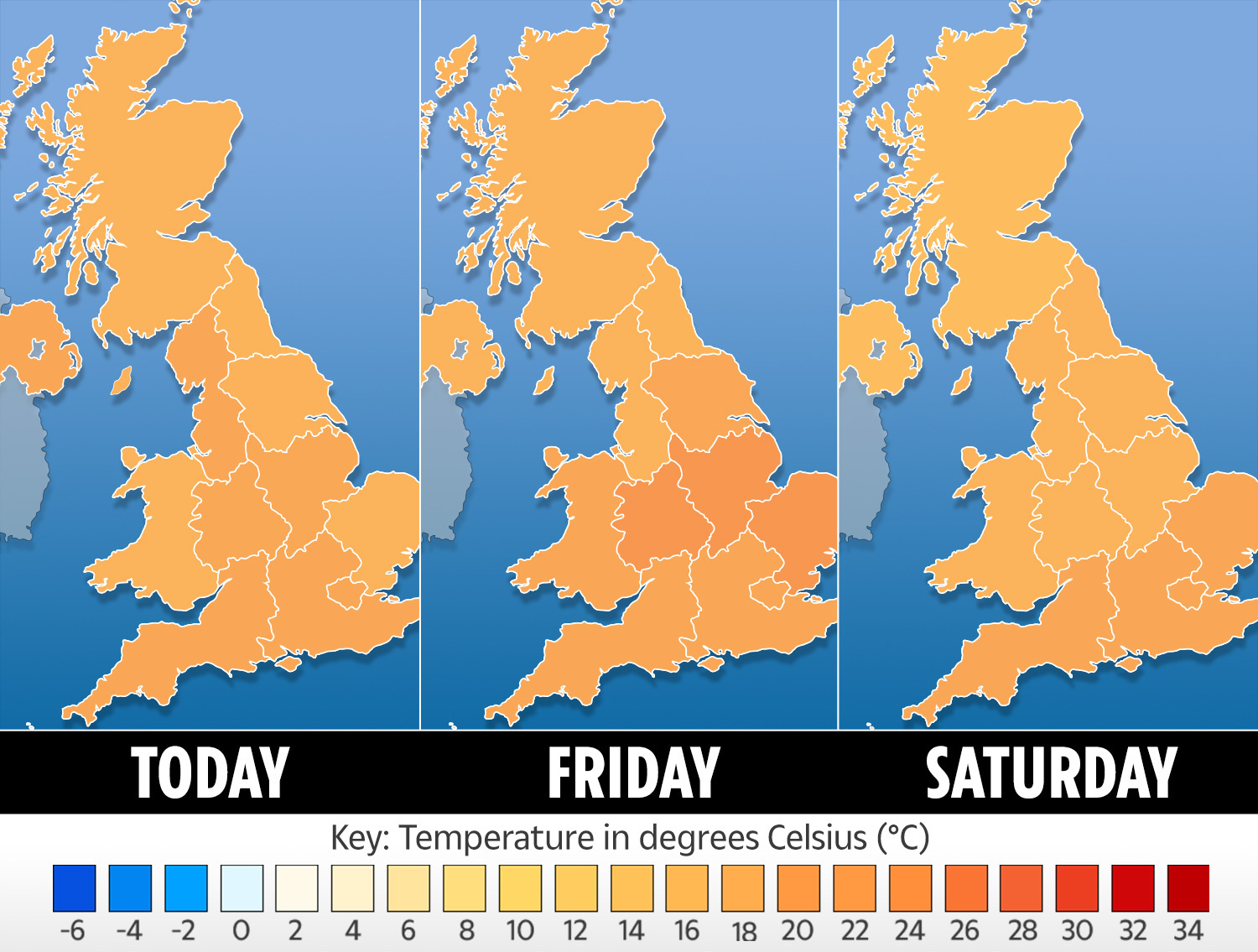 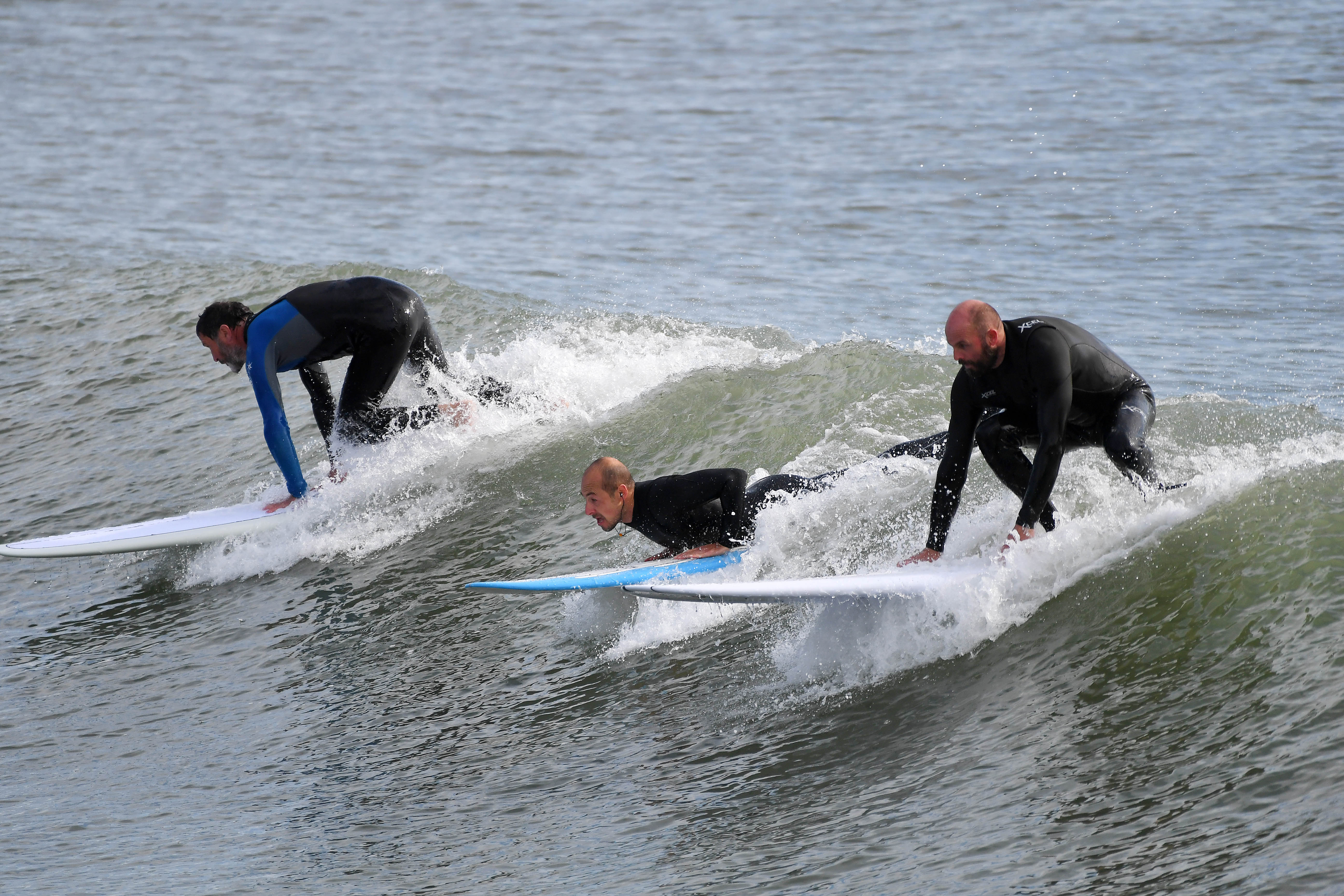 According to British Weather Services, the mercury could rise up to 22C in parts of the South West, Midlands and Humberside.

A "spread" of warm weather is also expected in parts of Northern Ireland and northeast Scotland with temperatures reaching 20C.

Jim Dale, the meteorologist for British Weather Services, said "it’s not London this time," with temperatures of 18C in the capital.

And thankfully the warm weather will continue during the weekend as temperatures are expected to be slightly higher than average for this time of year.

"It will revert a little bit as we go into the weekend. The peak of the warmer weather is Thursday and Friday.

"But that dry weather will go into next weekend – 16C and 17C so it’s still pretty good."

The pleasant weather comes from a plume of warm air dragged in by the remains of Hurricane Sam.

He said that the "tremendous energy" of hurricane Sam "has helped to push the jet stream to the north of the UK" which means that "high pressure is building from the south."

He said: "Another indirect influence from this ex-hurricane is that it's also containing a lot of sub-tropical humidity, and that humid air and moisture is going to be pushed towards the UK over the next few days on these brisk southwesterly winds.

"That means many places will turn warmer, unusually warm for this time of year."

However, he warned that northwestern parts, and especially parts of western Scotland are going to have wet weather over the next few days.

Saturday is set to be cloudy but the "best of any brightness is in the far south-east and the far north-west" with temperatures reaching 19C or 20C in the south-east.

On Sunday there'll be "brighter skies for much of the UK."

Unfortunately, the warm weather will not continue next week, with frost and fog patches set to arrive.

It comes as experts at the Met Office warned temperatures are set to plummet in the coming weeks and parts of the country may even be hit by snow.

Temperatures are expected to drop towards the end of the month, with a cold winter expected, Coral has said.

"We better make the most of any balmy temperatures because the end of October looks set to be a big freeze, so much so that we make it odds on for snow to fall this month in the UK," said Coral's Harry Aitkenhead.

"We make it a 2-1 chance that this winter goes into the record books as the coldest the UK has ever had."

It follows the Met Office's announcement that Britain has had the warmest summer on record.

It was also the hottest September Europe has seen, beating the previous record in 2018 by around 0.2C. 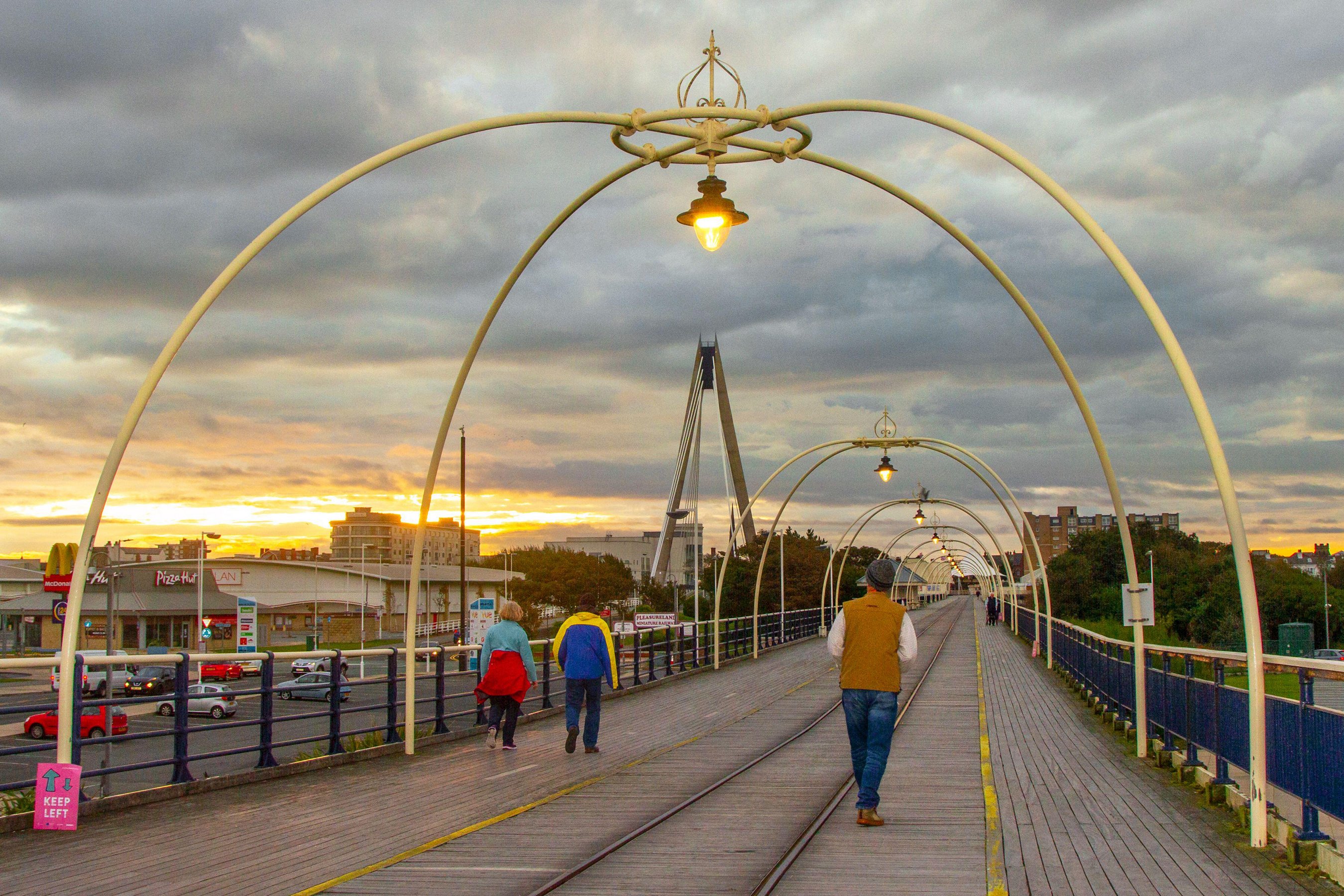 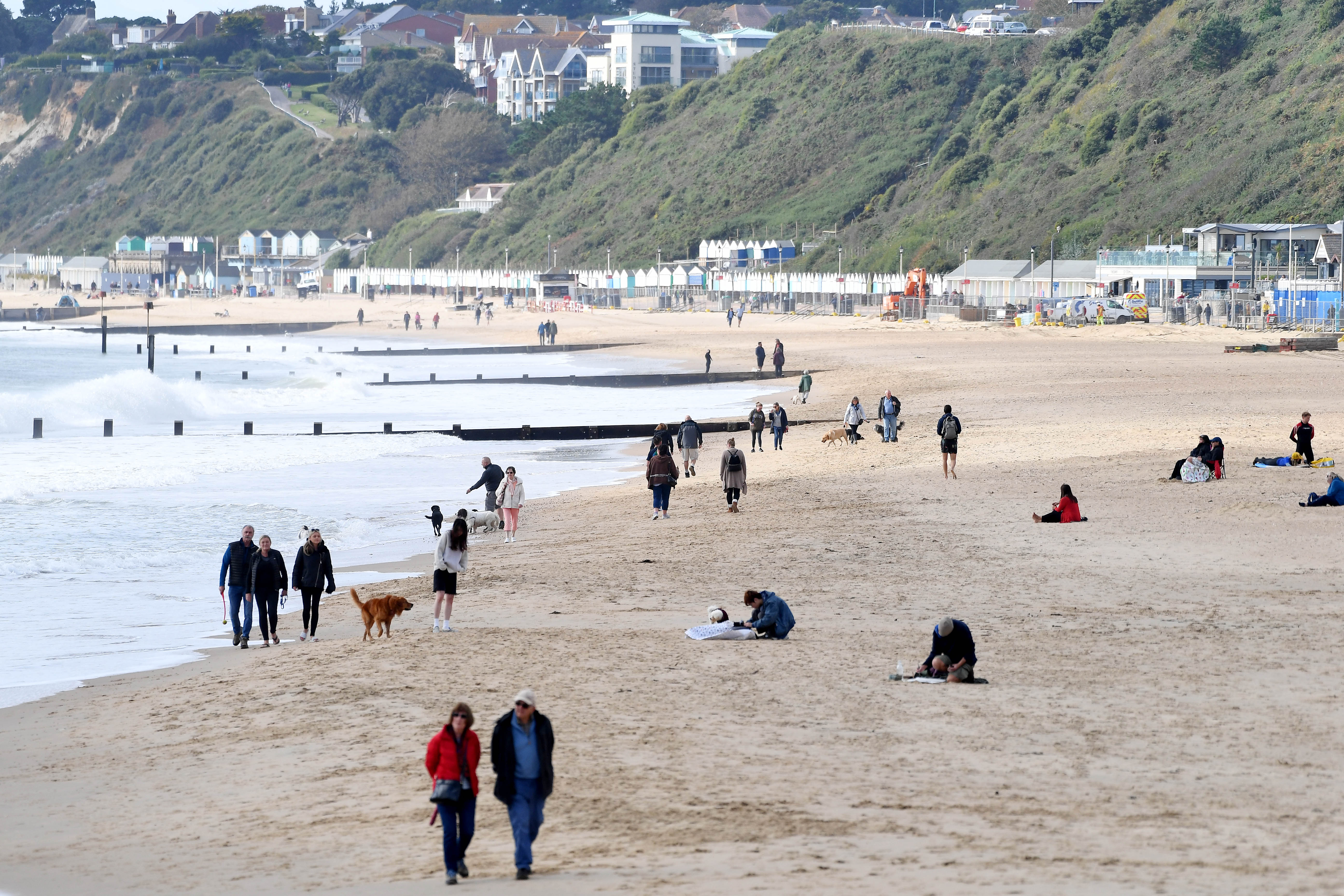 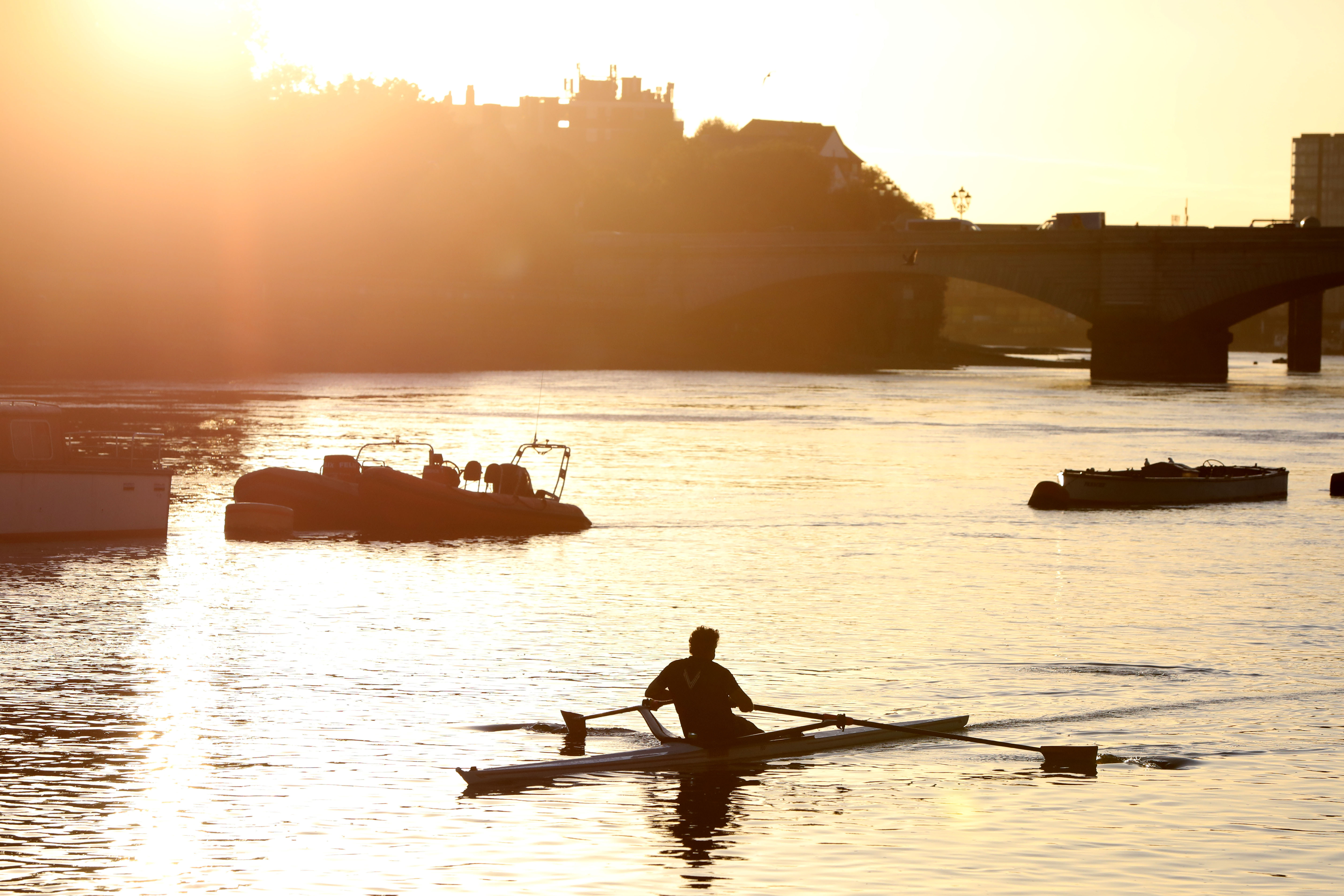