BRITS have been urged to limit their time outdoors due to pollution amid soaring temperatures today.

The UK will be hotter than Athens and Madrid in parts, with the mercury hitting an impressive 19C in London. 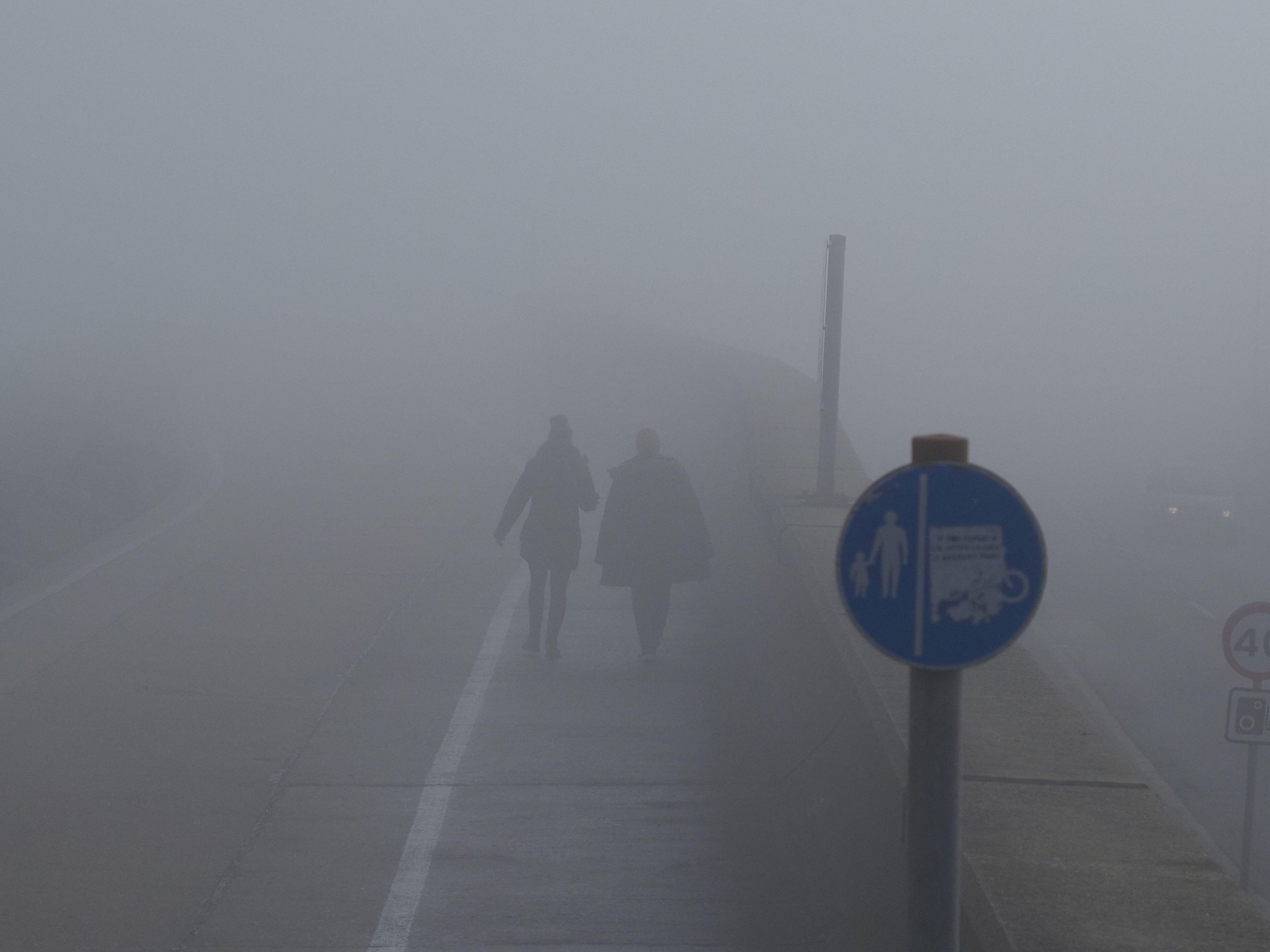 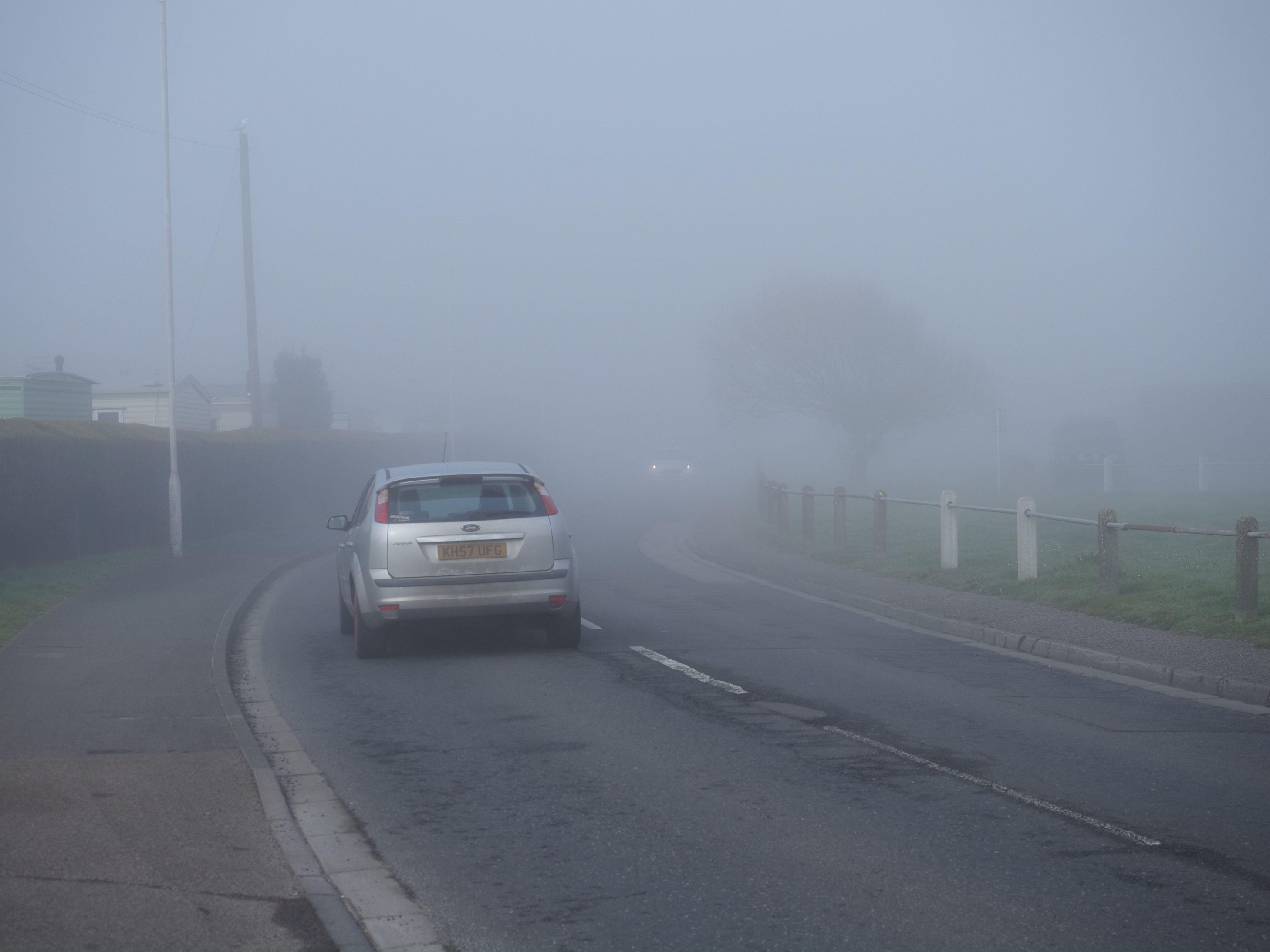 And with soaring temperatures comes large amounts of "fine particulate pollution", which will reach a high on Wednesday and Thursday.

In London, Mayor Sadiq Khan has urged those with health conditions – including heart and lung problems – to limit "strenuous physical exercise".

Elsewhere, official advice has warned Brits that anyone else "suffering discomfort" amid high pollution levels should remain indoors too. 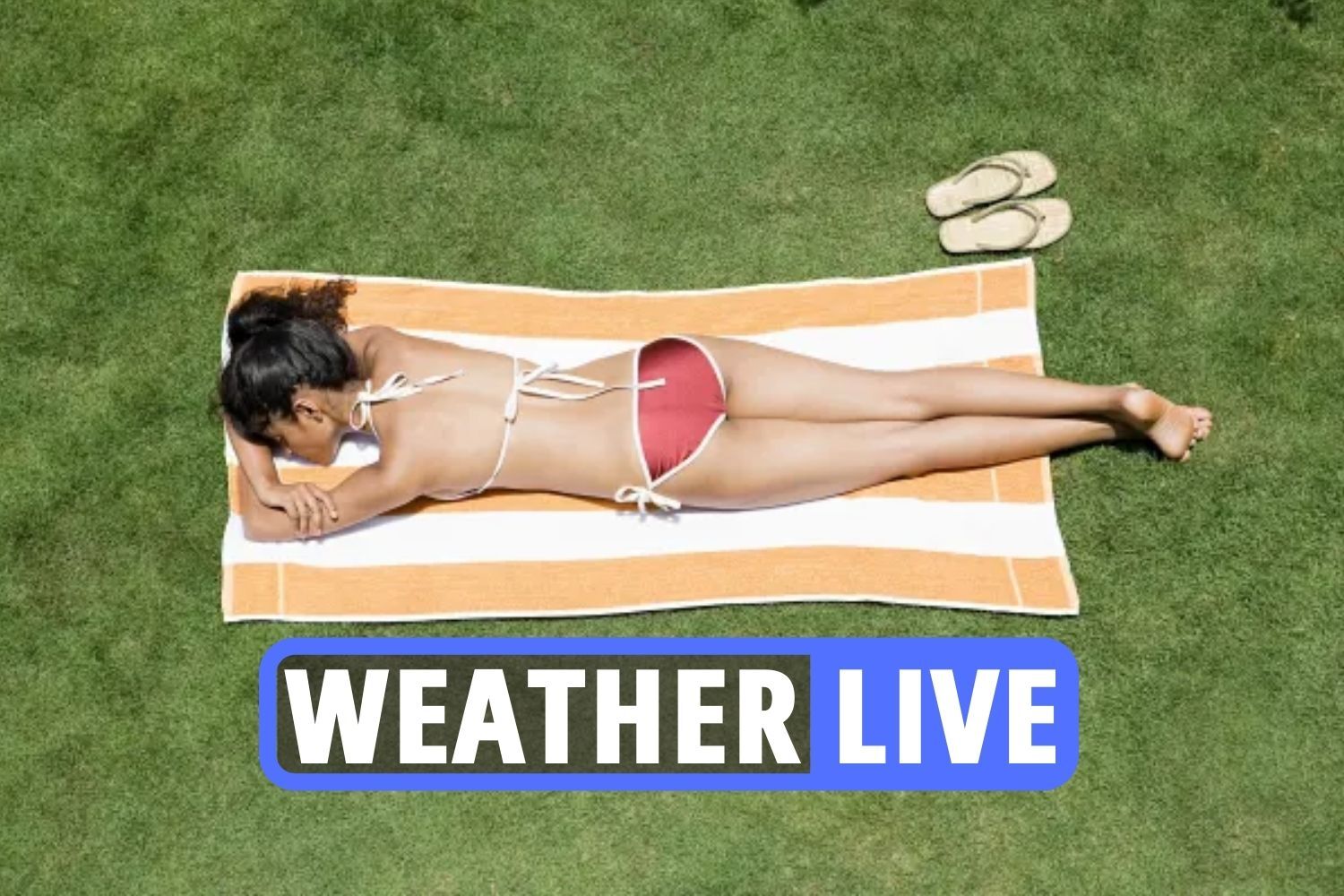 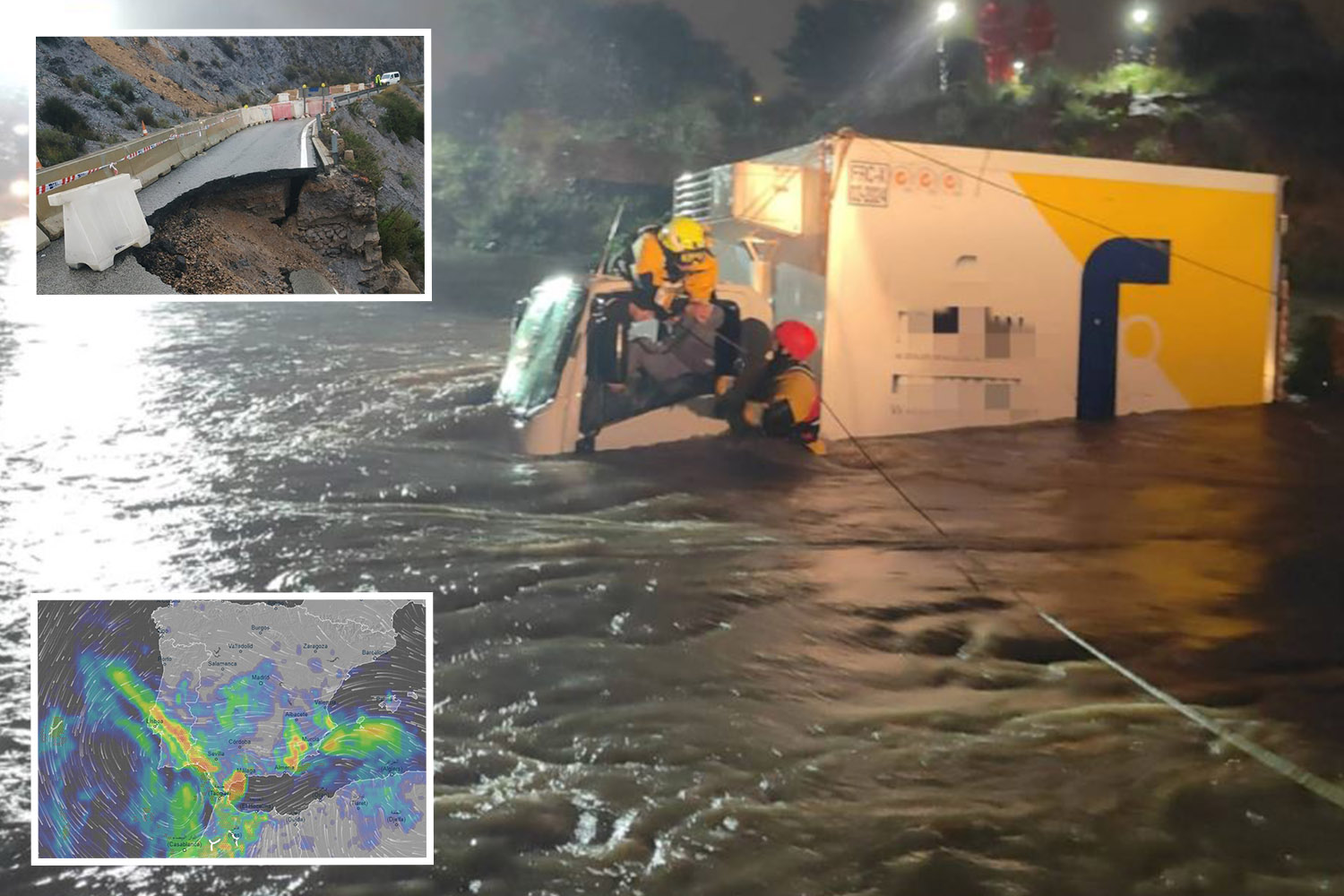 And, in a bid to cut pollution levels, Londoners who usually drive have been urged to walk or cycle instead.

Mr Khan said the capital is "importing pollution from the continent".

In a statement he said: "Toxic air is extremely dangerous for Londoners – and I'm doing everything in my power to tackle it.

"This is particularly important in order to protect those who are more vulnerable to high pollution.

"While this alert is in place, people with heart and lung problems should avoid physical exertion."

An area of high pressure is bringing the air particles into the UK.

And air conditions are still, meaning the pollution is not being pulled away again.

Brits are set to bask in sizzling sunshine ALL week – with yesterday's high of 19C expected to continue throughout the weekend.

It comes after the mercury reached 20.5C on Monday as daytime temperatures soared 10C above the March average.

And this morning's smog will likely clear by the afternoon, leaving "another warm day with plenty of sunshine for most", forecasters claim.

So far, highs of 16C have been recorded in Lincoln. 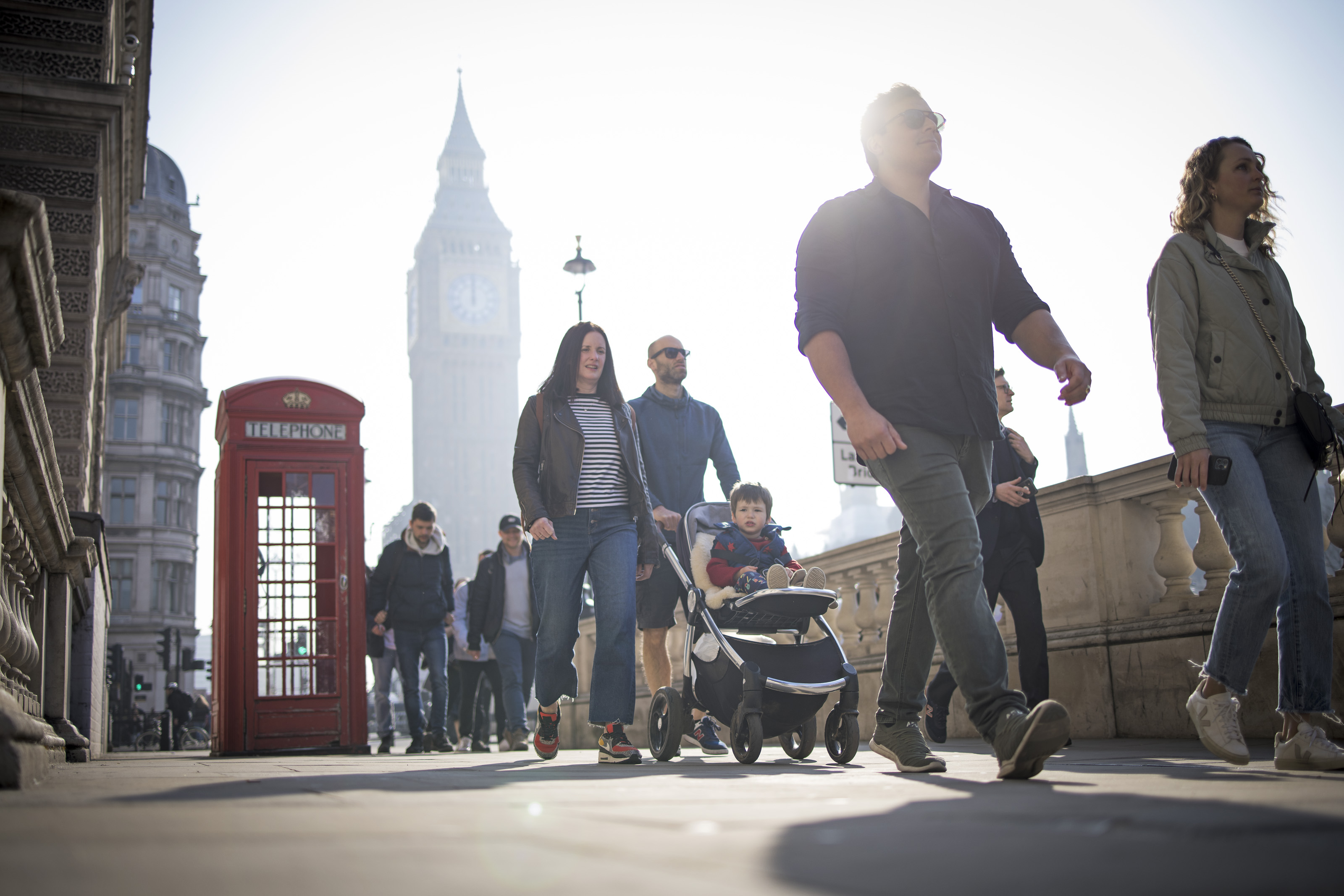 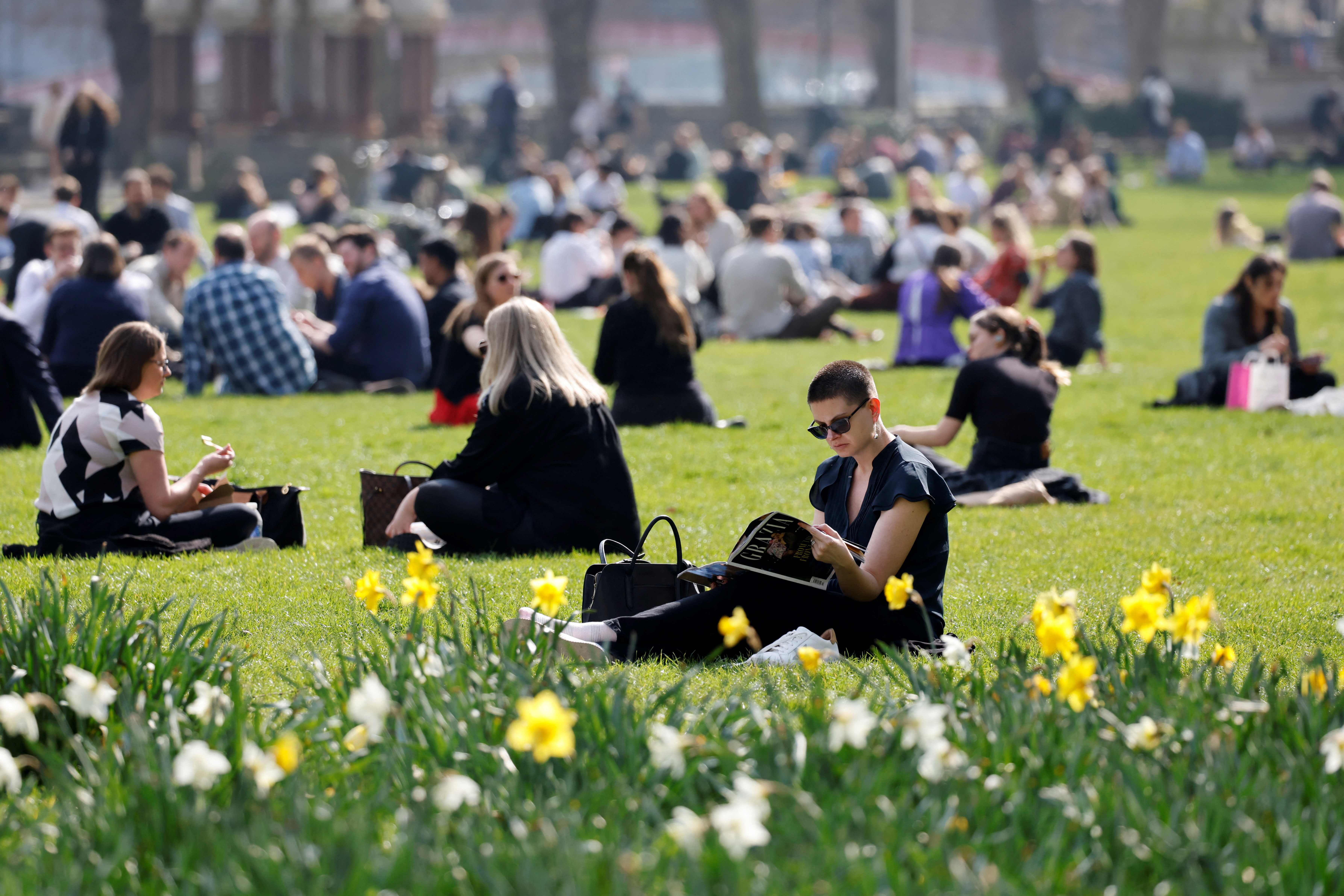 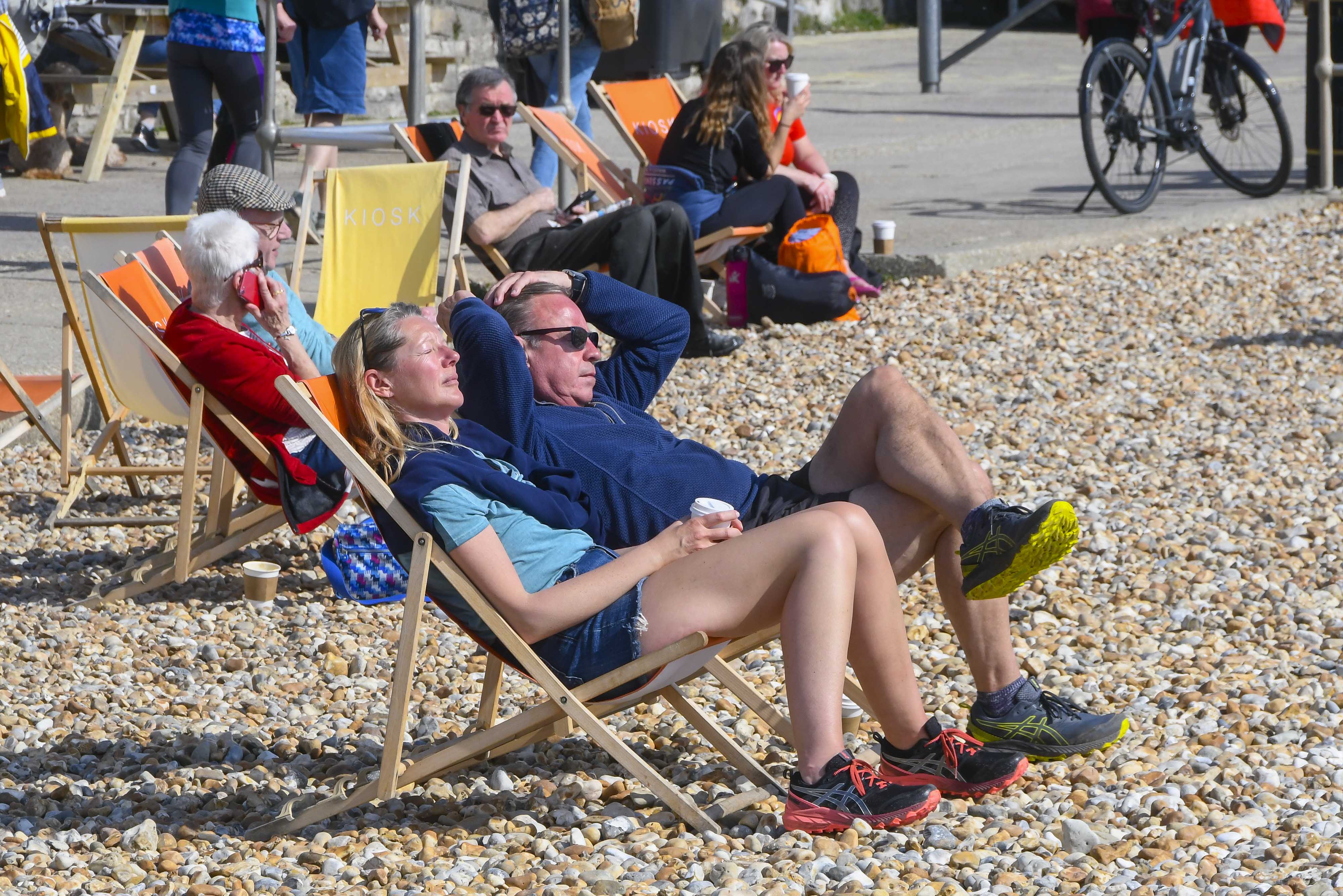