A trade union are set to challenge Boris Johnson’s decision to stand by Priti Patel in court next week after accusations of bullying against the Home Secretary.

The FDA union launched judicial review proceedings in February over the Prime Minister’s decision last year to disregard the findings of his adviser on ministerial standards in order to back Priti Patel against bullying allegations.

The case is set to be heard at the Royal Courts of Justice next Wednesday and Thursday, the union said.

Former civil servant Sir Philip Rutnam accused the Home Secretary of a ‘vicious and orchestrated briefing campaign’ against him, which prompted an avalanche of other claims against Ms Patel. 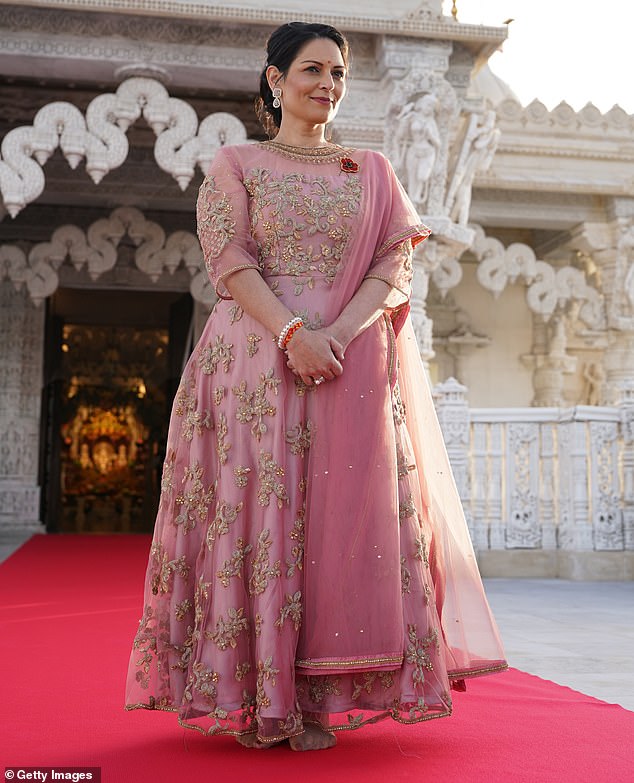 In an investigation into Ms Patel’s behaviour, published in November, Sir Alex Allan found she had not always treated civil servants with ‘consideration and respect’.

He concluded that the 49-year-old’s behaviour met the definition of bullying adopted by the Civil Service.

But Mr Johnson, 57, contradicted Sir Alex’s advice by judging that Ms Patel did not breach the ministerial code, leading to Sir Alex leaving his advisory role in Downing Street in protest.

Following the publication of Sir Alex’s report, Ms Patel issued an ‘unreserved, fulsome apology’ and said there were ‘no excuses’ for what happened.

Ministers are usually expected to resign if they breach the code but Mr Johnson, who is its arbiter, judged Ms Patel had not fallen foul of the rules.

But the FDA are now challenging Mr Johnson’s decision, with the union’s general secretary Dave Penman describing the ruling as ‘extraordinary’. 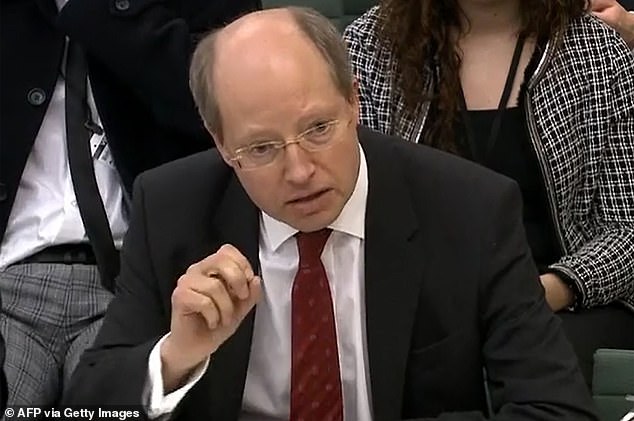 Ahead of the hearing, Mr Penman said civil servants’ confidence in challenging unacceptable behaviour from ministers had been ‘fatally damaged’ by his decision.

He continued: ‘We are asking the court to rule that the Prime Minister misdirected himself.

‘This is not about forcing the Home Secretary to face sanctions, that is a matter for the Prime Minister, this is simply about how the ministerial code is interpreted.

‘Even now, at this late stage, the Prime Minister has an opportunity to learn from the mistakes of the Government’s approach to standards in Parliament.

‘I urge him to work with us to rebuild confidence among civil servants to ensure that the ministerial code is fit for purpose as an ethical code of standards for ministers and that civil servants can have a transparent and independent process for dealing with their complaints.’

Ms Patel was accused of abusive behaviour to a series of civil servants across three departments she worked at in Government. 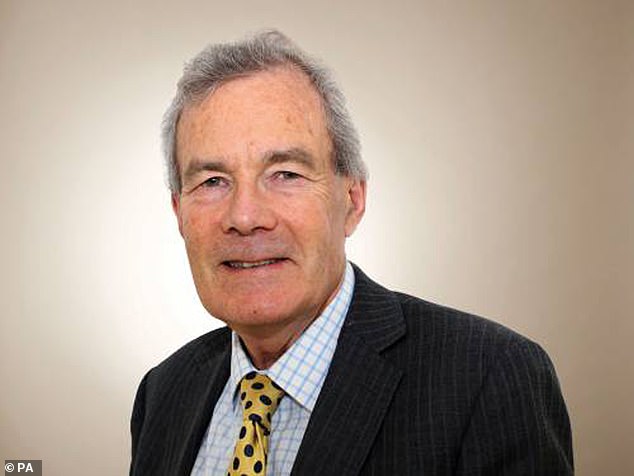 The Prime Minister judged that Ms Patel did not breach the ministerial code, contradicting the advice of Sir Alex Allan (pictured), who conducted an internal investigation into her actions

His accusations prompted an avalanche of claims against Boris Johnson’s highest ranking female minister, all of which she denies.

Sir Philip’s claimed for constructive dismissal, which was settled in March with what was believed to be a six-figure taxpayer-funded payout.

The decision to settle meant Ms Patel will avoid being cross-examined during any employment tribunal hearing.

In a statement in March, the Government said it ‘regretted’ the circumstances surrounding Sir Philip’s resignation – although it did not accept liability and defended its decision to defend the case.

Sir Philip joined the Home Office as permanent secretary – the top civil servant role in each department – in April 2017 having previously done the same job at the Department for Transport for five years.