POLICE have issued an urgent drugs warning after three teenagers and a 21-year-old man died over the weekend in Newcastle.

Northumbria Police said drugs are suspected to have been a factor in the deaths of two women, both aged 18, and a 21-year-old man in Newcastle over the weekend. 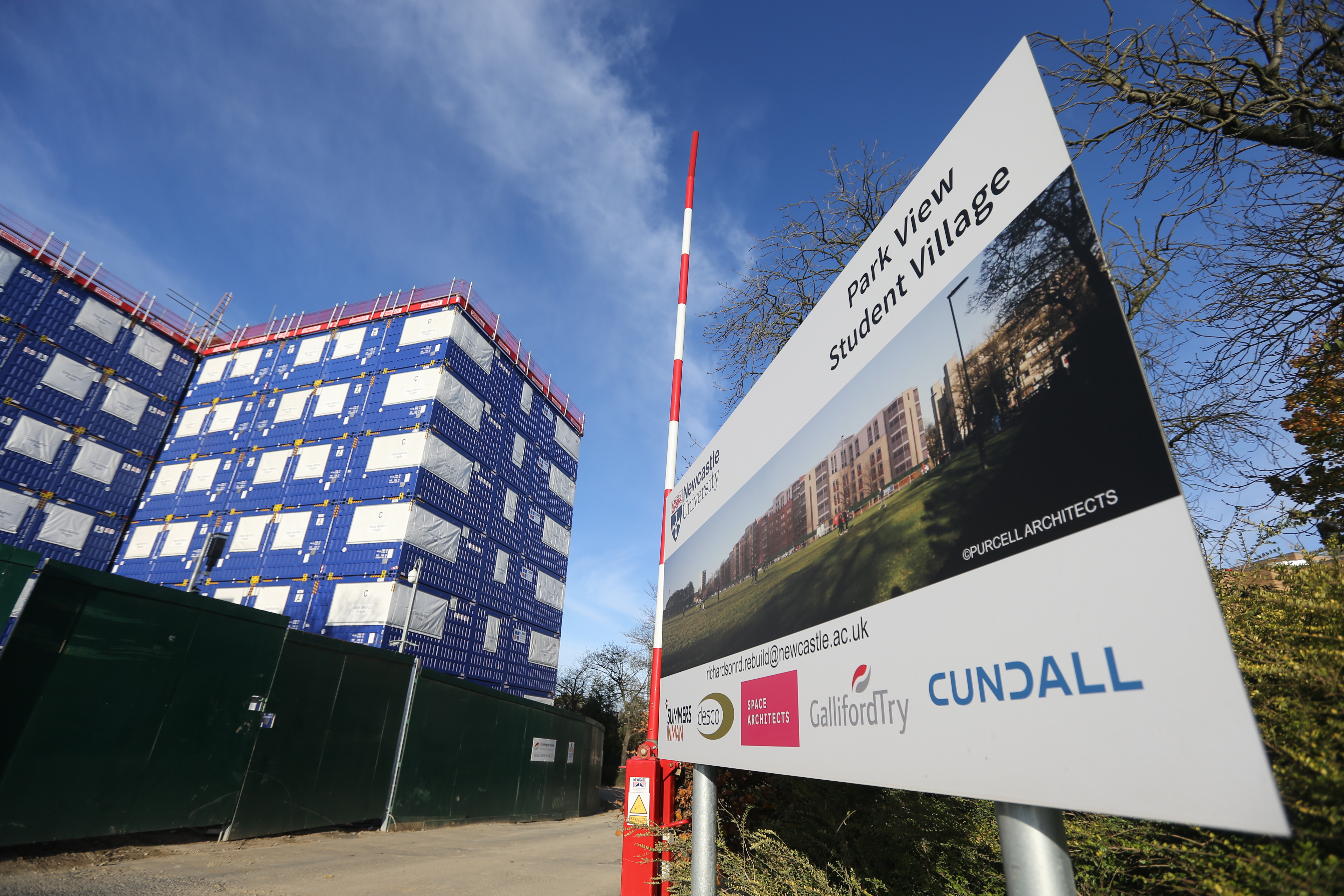 The force said an 18-year-old man has also died in Washington, Tyne and Wear.

Post-mortems are set to take place, but drugs are believed to have played a part in all four deaths.

Earlier on Sunday, Northumbria Police said a man has been arrested after an 18-year-old female student was found dead in Newcastle University halls of residence.

A spokesman said that specialist officers are supporting the families of those involved.

Although the causes of the deaths have not been confirmed, officers want to warn the public about the danger of taking drugs.

Assistant Chief Constable Neil Hutchison said: "First and foremost, our thoughts go out to the families and loved ones of those who have sadly died.

"Although our investigations are still at a very early stage and we continue to establish the circumstances surrounding the deaths, we are warning people against taking drugs.

"We would urge anybody thinking about taking drugs to please not take the risk. The consequences could cost you your life.

"If anyone has any information about who has supplied the drugs in question then we would also encourage them to contact us at the earliest opportunity."

He said that anyone who has taken these drugs and needs emergency medical attention should always call 999.

Meanwhile, a man has been arrested after a woman was found dead at university accommodation in Newcastle.

The 18-year-old was found unconscious on Saturday morning, police in Northumbria revealed, with an 18-year-old man taken into custody.

But the force has not said whether this tragedy was one of the four deaths which led to the drugs warning.

The spokesman said officers were called to an address on Richardson Road in the city shortly after 6am on Saturday.

The woman was pronounced dead at the scene.

An 18-year-old man was arrested in connection with the incident and is on police bail while investigations continue, he said.

A Newcastle University spokesman said earlier: "We are shocked and saddened to learn of the death of one of our students and our welfare teams are offering support to those affected.

"This is not Covid-related and as this is an active police investigation, we are unable to provide further comment at this time."

A Police Northumbria spokesperson said in a statment: "At 6.06am yesterday (Saturday) police received a report via the ambulance service of an unresponsive woman at an address on Richardson Road in Newcastle.

"Emergency services attended where sadly the woman – aged 18 – was pronounced dead at the scene.

"Enquiries into the circumstances around her death are ongoing. Her next of kin have been informed and are being supported by officers at this time.

'"An 18-year-old man has been arrested in connection with the incident and is currently on police bail while the investigation continues.

"The investigation is at an early stage but this is not believed to be Covid-19 related death." 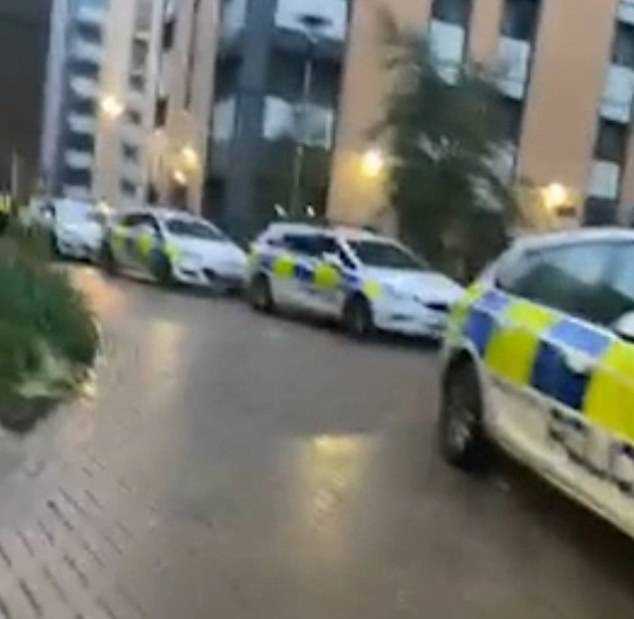