US could overtake Italy to become world epicenter of coronavirus, WHO warns as deaths top 600 – The Sun

THE U.S. may soon overtake Italy as the world's coronavirus epicenter, after a "very large acceleration" of cases in America.

As cases in the America surpassed 53,000 with more than 600 deaths, World Health Organization officials cautioned the country may soon become the global center for COVID-19. 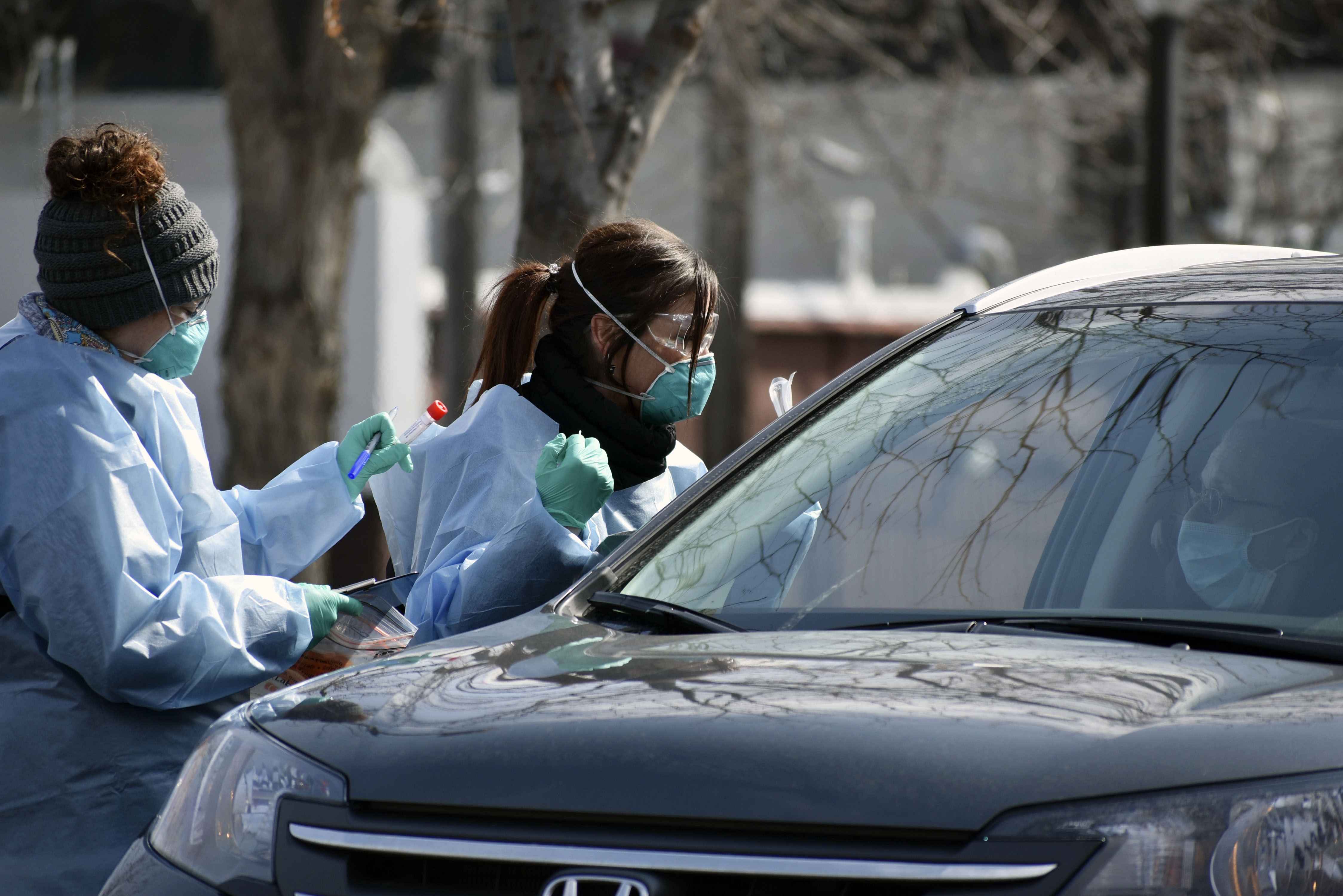 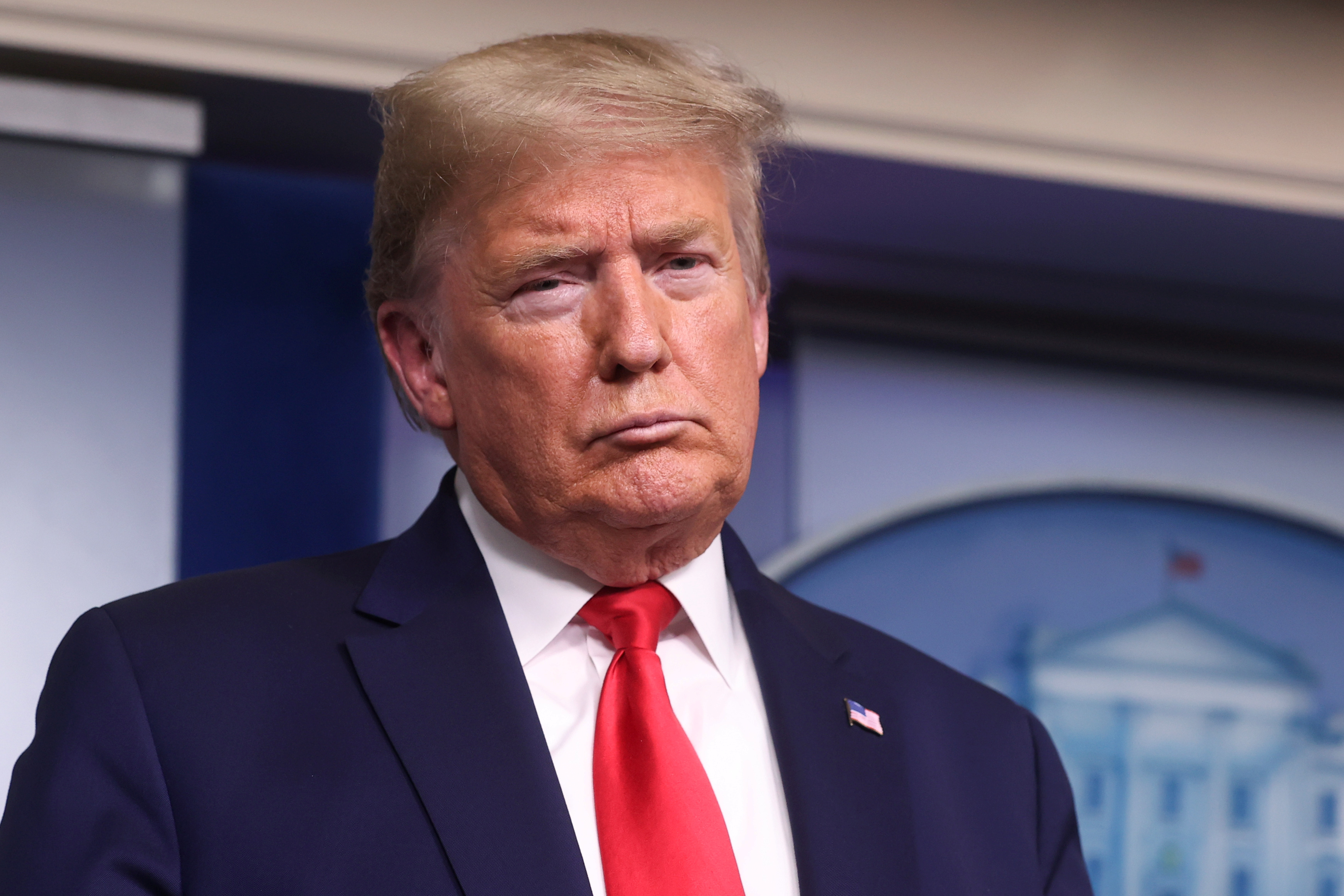 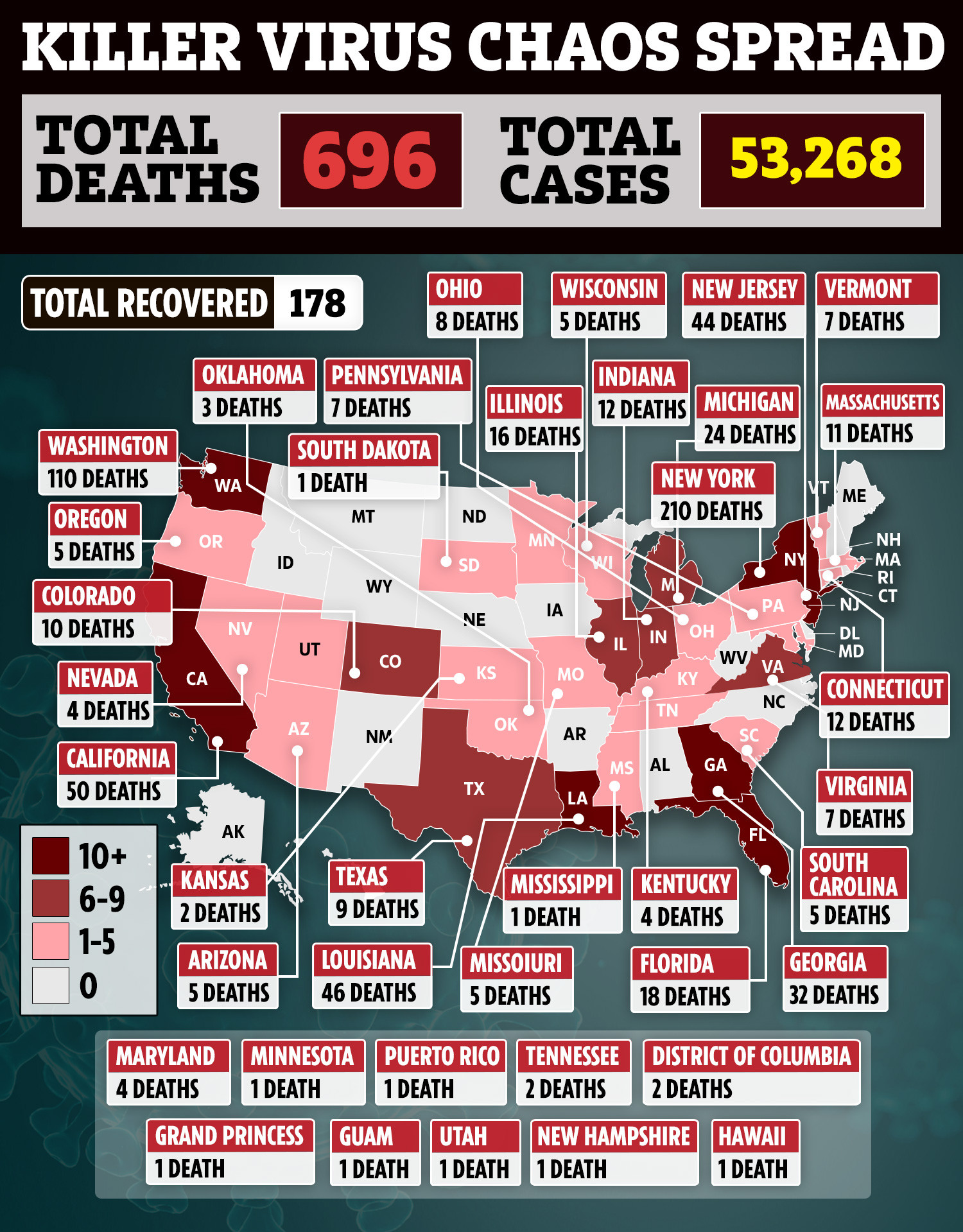 “We are now seeing a very large acceleration in cases in the U.S," WHO spokeswoman Margaret Harris told reporters in Geneva on Tuesday.

She said as cases continue to soar in America, the country could soon become the world's center of the pandemic outbreak.

"It does have that potential," Harris said.

President Donald Trump has expressed the want to have America back up and running by Easter in mid-April – but health officials have warned of the negative impacts it would have if social distancing guidelines are lifted too early.

The first epicenter was in Wuhan, China where the COVID-19 outbreak began.

As Wuhan and China's Hubei province underwent strict quarantines, however, virus spread has immensely slowed and the country is reporting far less new cases per day than was seen at its peak.

Hubei plans to lift travel restrictions in early April after months of strict protocols to halt virus spread, but other provinces have recently been forced to enact stricter screening guidelines as they see more imported COVID-19 cases.

While transmission spread across the globe, Italy became the current coronavirus epicenter, with nearly 70,000 cases and 6,820 deaths as of early Wednesday. 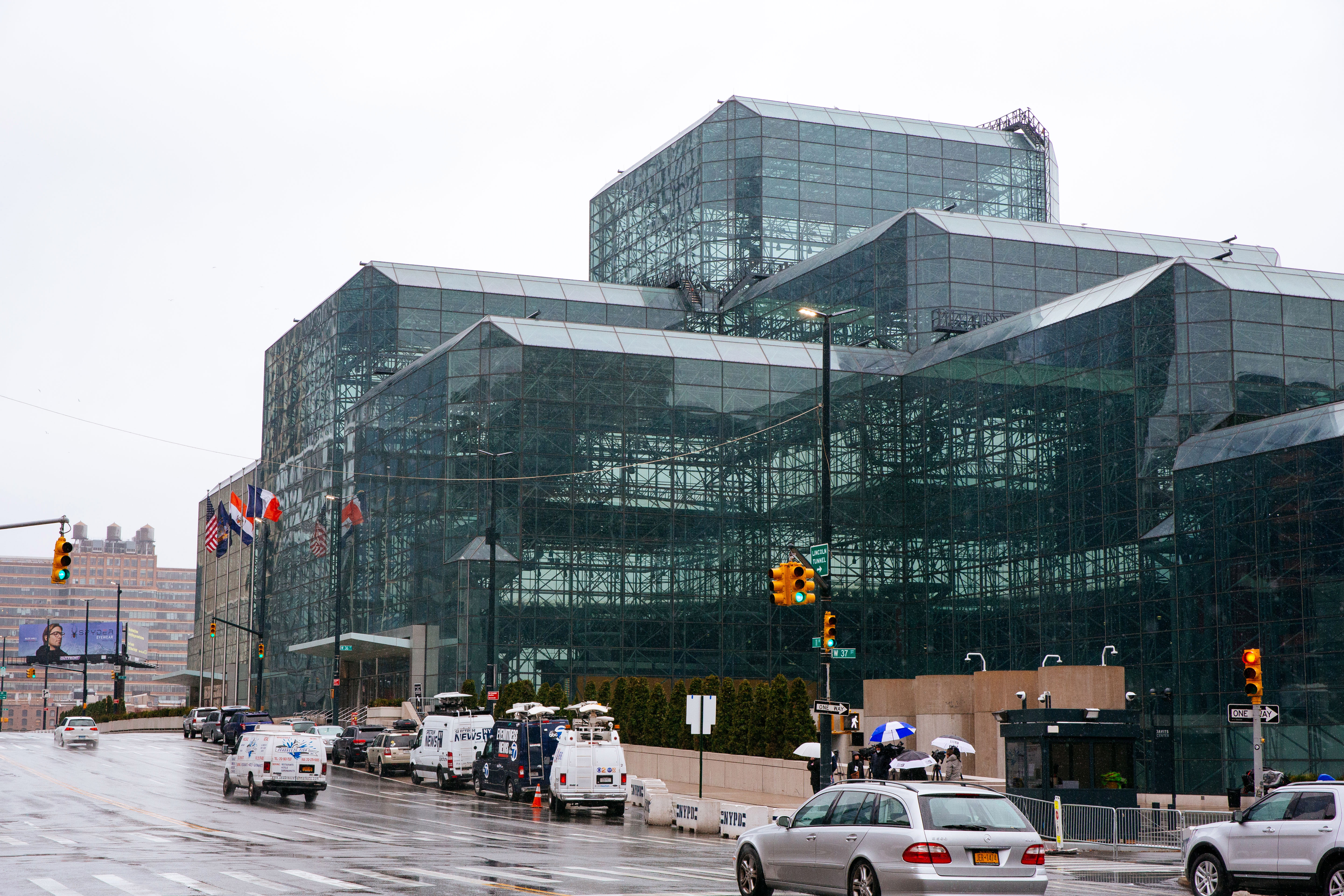 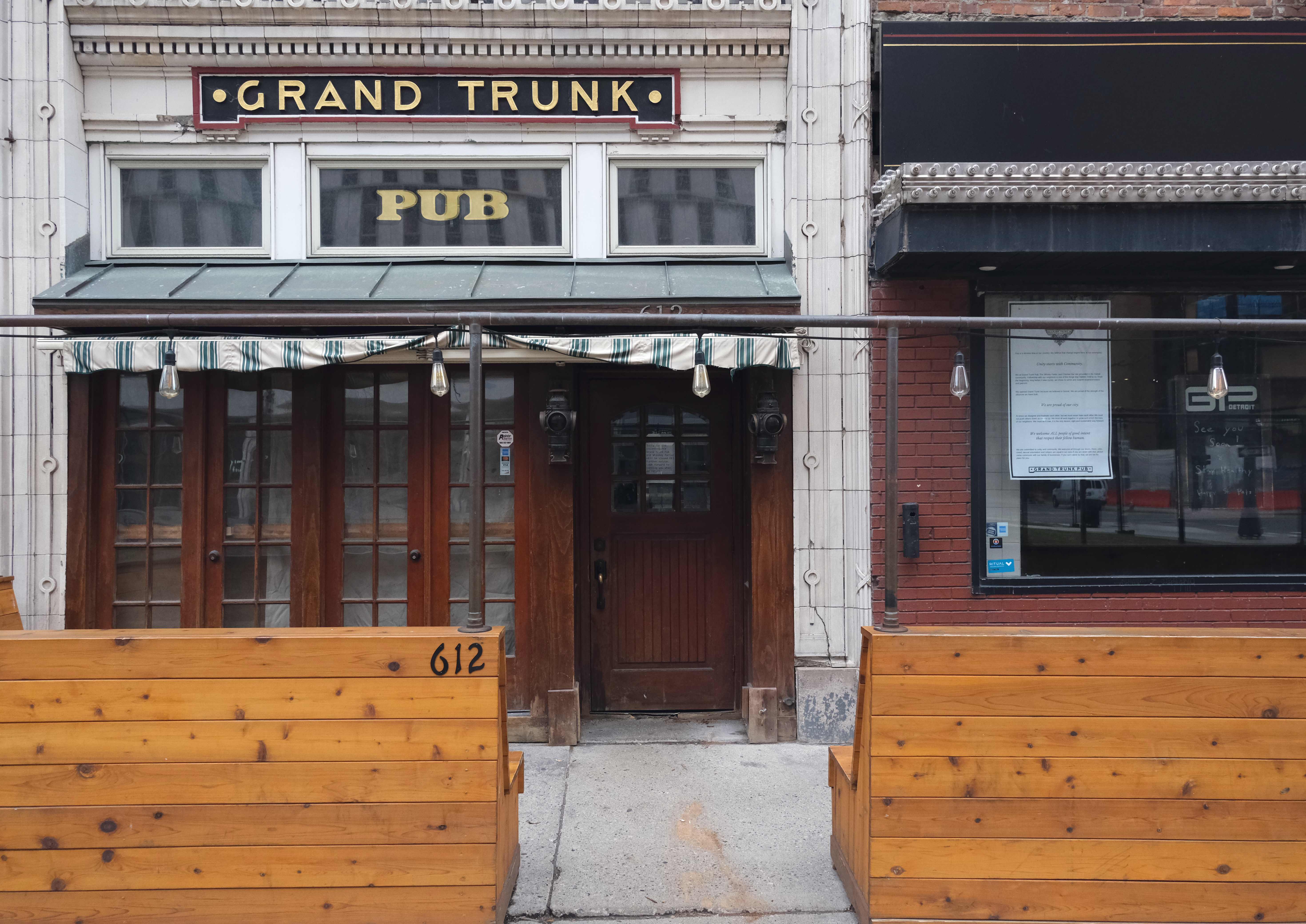 Doctors in Italy have warned they are extremely short on medical supplies critical to saving lives, as one doctor shared that he has to make the impossible choice of letting people die due to the circumstances that have worn supplies thin.

The U.S. has trailed not far behind Italy, as cases surpassed 55,000 early Wednesday with 796 deaths.

Doctors and health officials in America have also expressed the increasing need for masks and ventilators amid already low supplies, as cases continue to grow on U.S. soil.

As around 200 million Americans are under stay-at-home orders around the nation, many businesses have closed and workers have lost jobs or been put out of work entirely.

The first child died of coronavirus in the U.S. on Tuesday, as numbers did not show evidence of a slowdown. 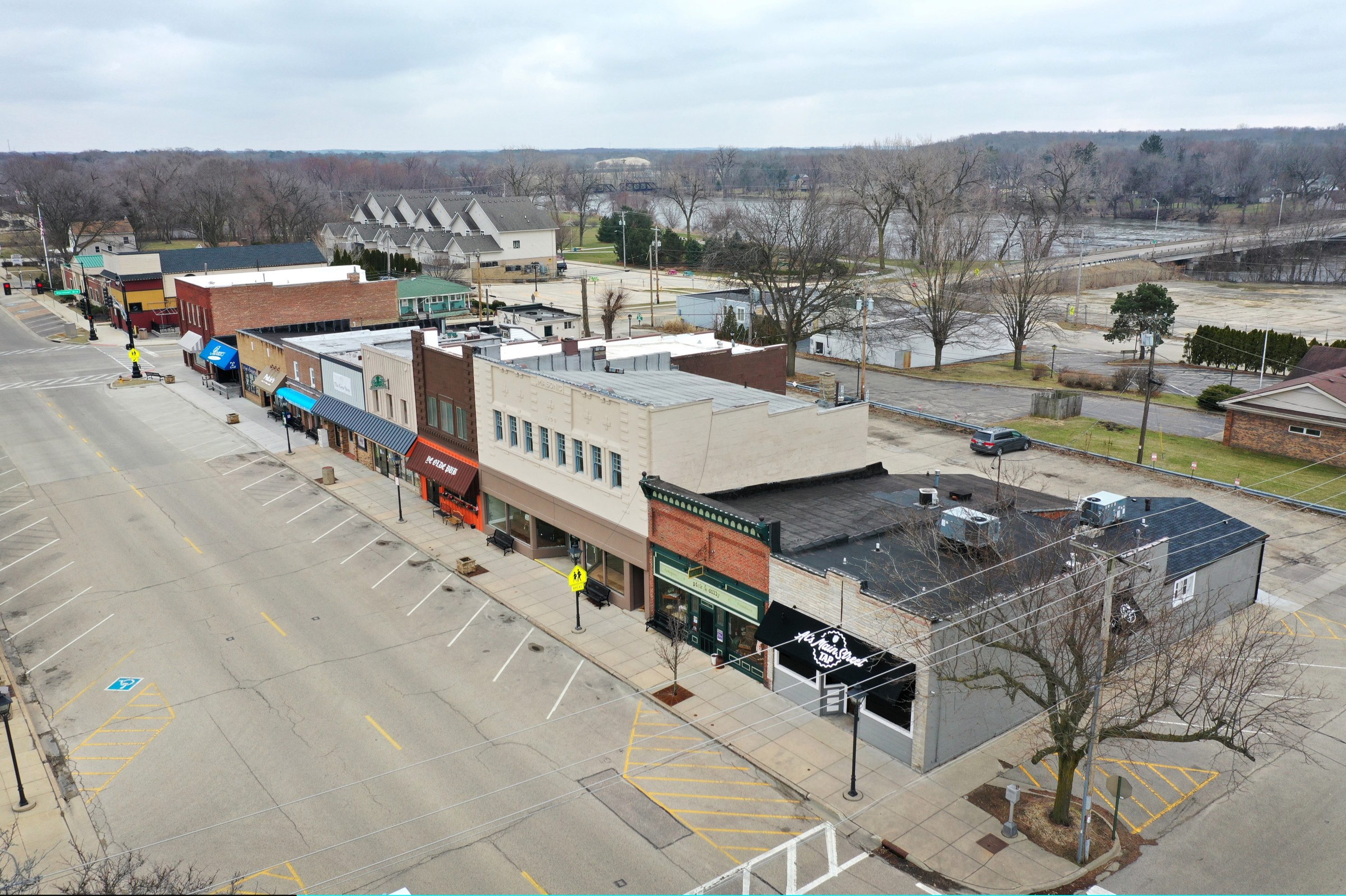 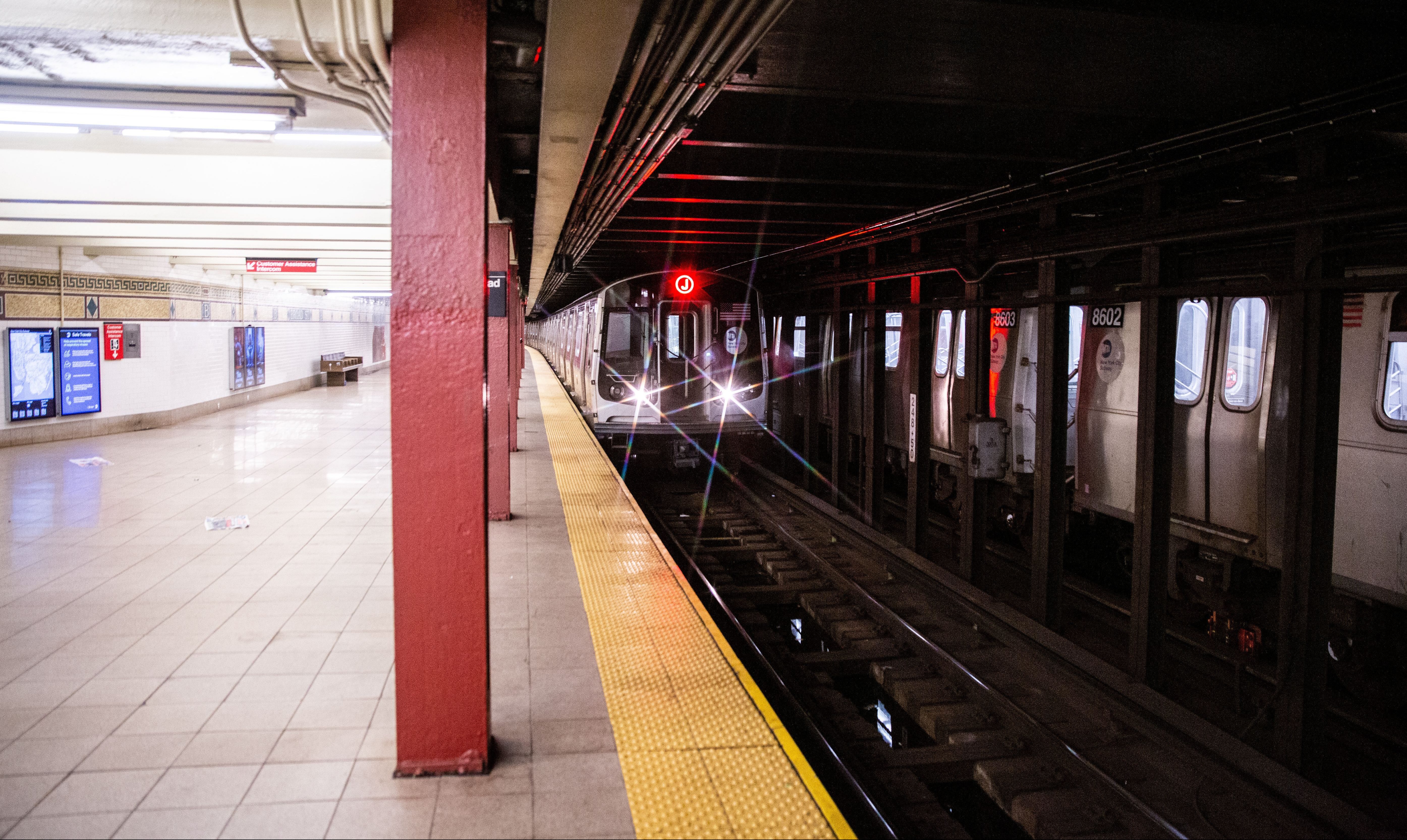 Trump has emphasized his belief that the implications of a suffering economy may cause more deaths due to things like depression than the number of people that would die from the virus itself.