THE U.S. MILITARY has told Iraq it will withdraw its troops from the country — a day after the Iraqi parliament voted to expel U.S. troops from the Middle Eastern nation.

The commanding general of the U.S.-led coalition wrote in a letter to Abdul Amir, deputy commander of Iraq Joint Operations Command, Monday that America will be “repositioning forces over the course of the coming days and weeks” as requested. 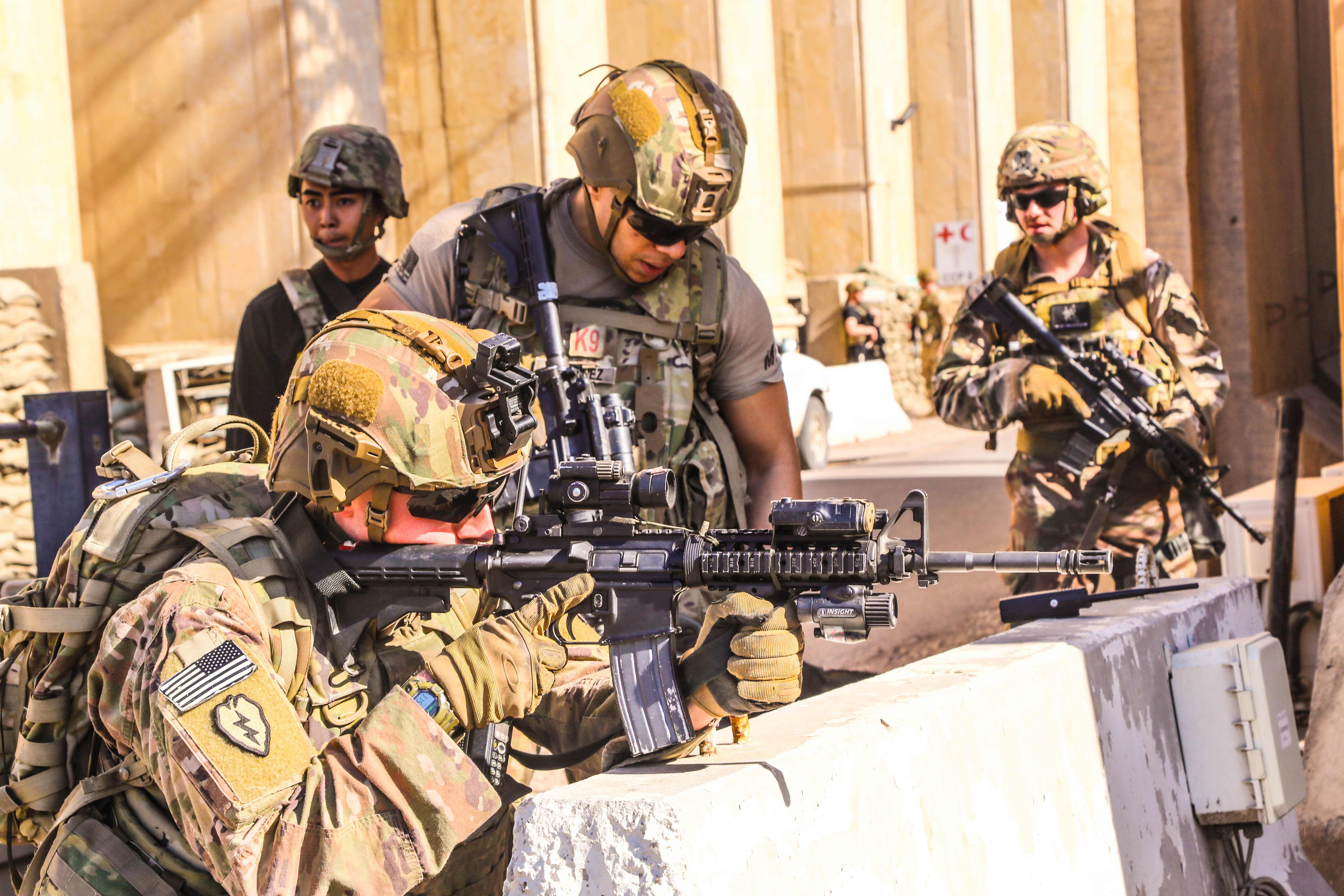 The move comes as tensions grow between the U.S. and both Iraq and Iran because of the targeted death of Gen. Qasem Soleimani.

The Iranian official was killed on Friday at the Baghdad International Airport after Donald Trump ordered an airstrike against him.

The Trump administration was criticized for the move by Democrats, which Secretary of State Mike Pompeo said was necessary, claiming Soleimani was plotting imminent attacks on Americans.

In response to the Iraqi parliament’s vote to expel U.S. troops, Trump threatened to demand billions of dollars in compensation from Iraq for military investments made there throughout the years.

Or, Trump said, he would impose “sanctions like they’ve never seen before” against the Middle Eastern nation.

The president also threatened to target Iranian cultural sites, which rattled some of his own administration officials, as it could be a war crime.

Such military action would likely be illegal under the laws of armed conflict and the United Nations charter.