BRITS planning a sunshine break this summer could need a vaccine passport to jet off to European holiday hotspots. 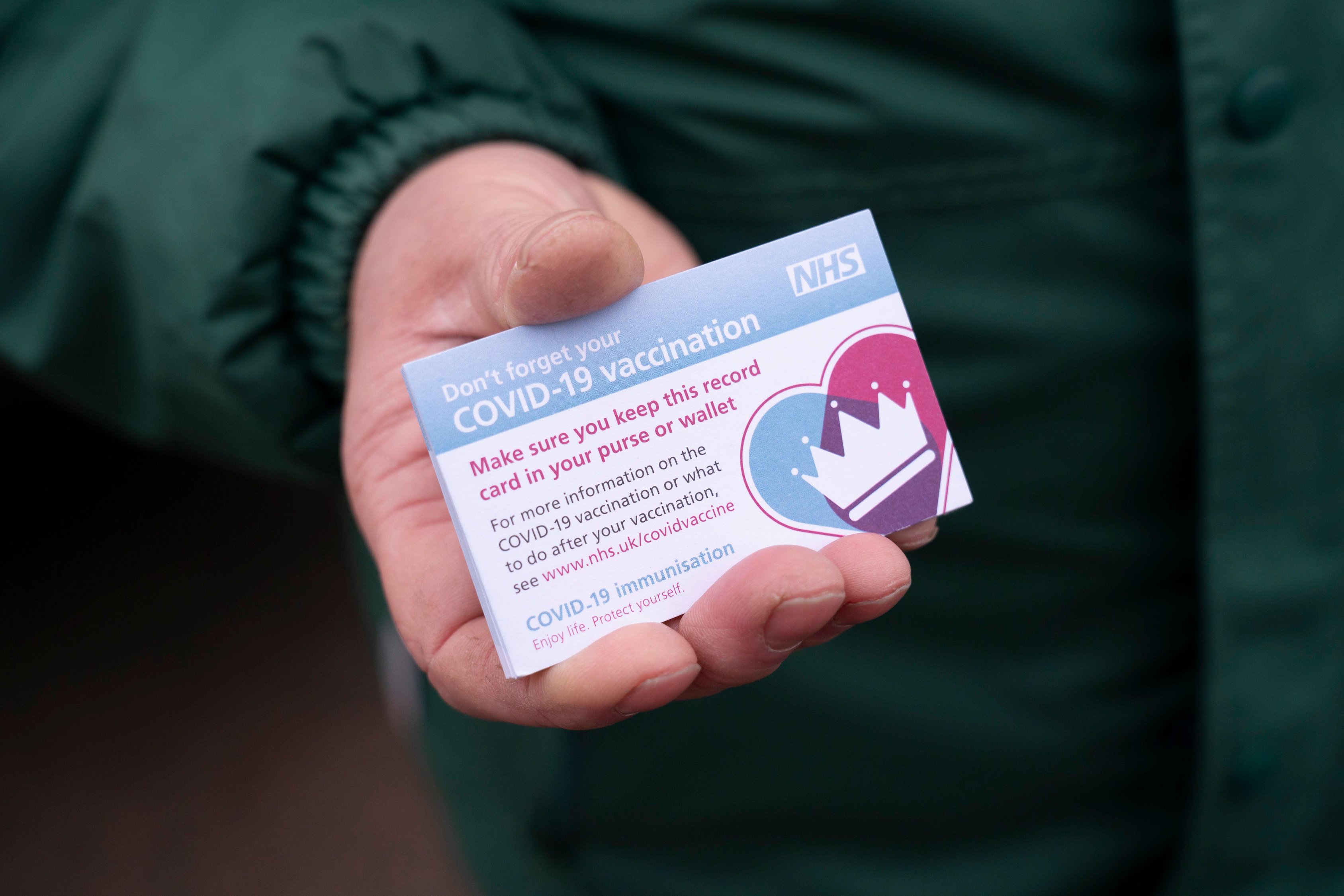 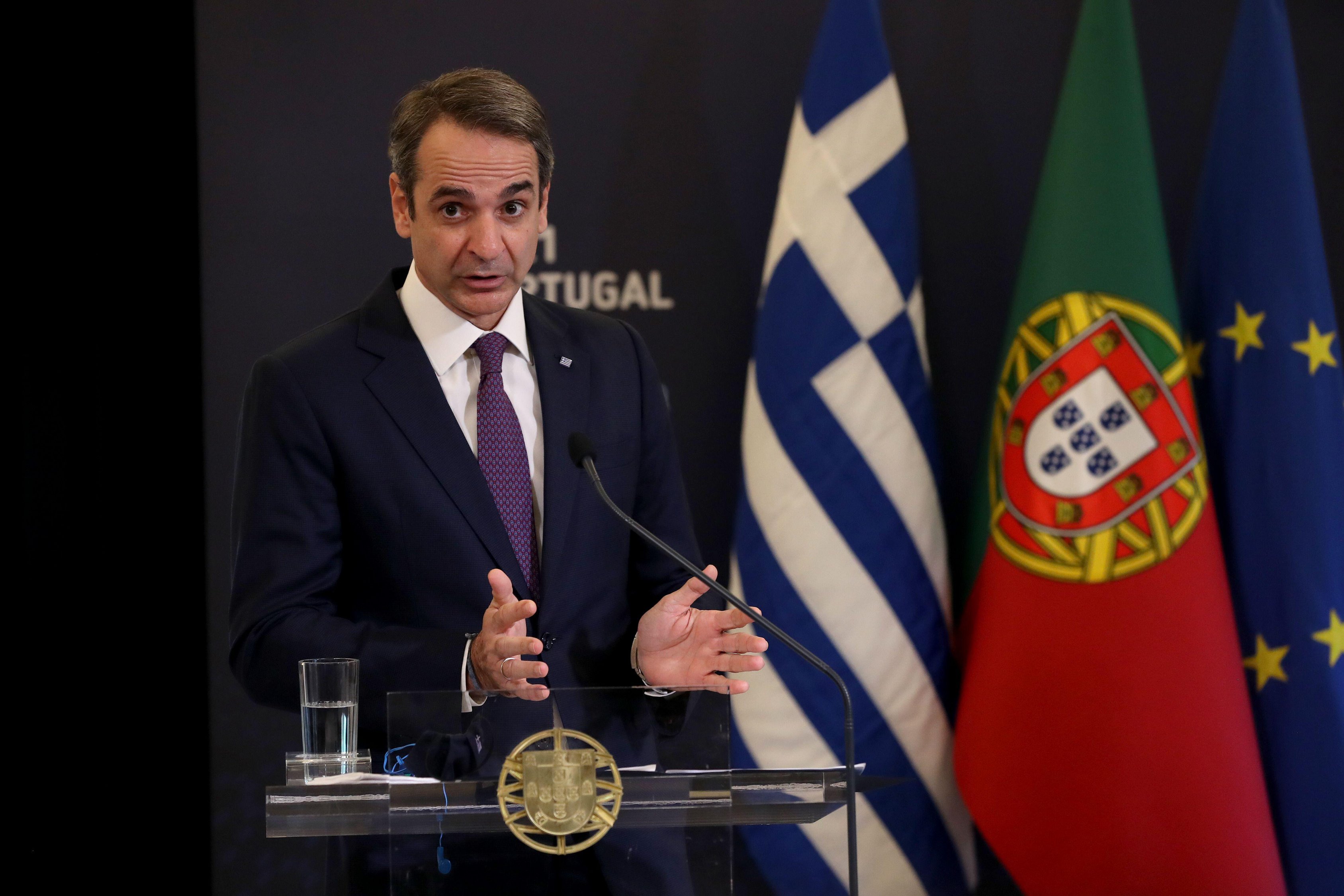 Although he stopped short of saying they should be made mandatory for travel he said a formal vaccine certificate would encourage people to get the jab.

In a letter to EU Commission President Urusla Von de Leyen, Mr Mitsotakis said: “It is urgent to adopt a common understanding on how a vaccination certificate should be structured so as to be accepted in all member-states.

He added: “Ensuring the quickest possible re-establishment of freedom of movement … is, of necessity, a fundamental priority for us all.

But he said it would not be a condition of travel to Greece adding he is “not going to make vaccination compulsory or a prerequisite for travel, persons who have been vaccinated should be free to travel.

"For countries such as Greece, which are dependent on tourism, it's imperative that this issue is resolved before the summer season.”

Yesterday Sir Jonathan Montgomery, who was on the Ethics Advisory panel for the NHS app warned the government needed to think about vaccine certificates – even though ministers they have already ruled them out.

He told Times Radio: “The government is saying it's not planning to introduce passports, but we're already seeing, for example some airlines identifying that they will expect people to demonstrate their status, before they travel.

“So I think we have to be thinking about this.”

He added: “What we don't want to do is to undermine the response to the virus by dividing society and pitting people against each other, and there's a definite risk that the private use of these possible ideas could do that.

“And if the government sees that happening, well then it would have a responsibility to respond and protect those who are disadvantaged.”