THIS is the moment a fearless granddad decked a hulking thug who headbutted him in a row over garden weeds.

Gary Wynn, 35, erupted at Keith Thomson, 72, after he spotted the pensioner's wife clearing the unruly plants from a communal path. 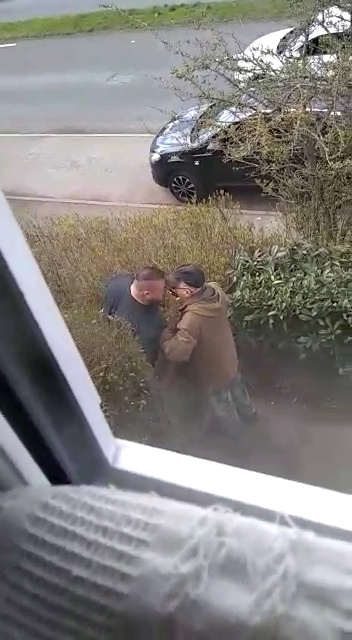 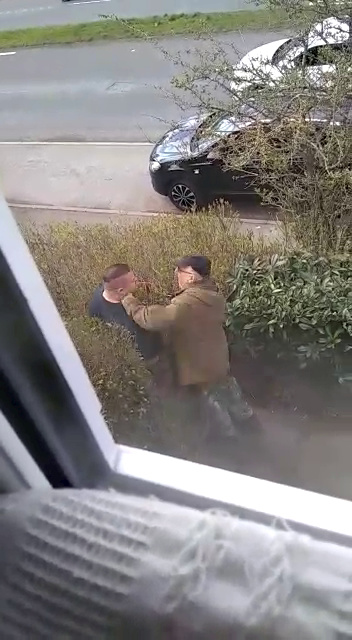 The 20-stone lout branded Keith a "c***" and a "p***k" before nutting him during the savage attack in Kidderminster, Worcs.

But the brave granddad landed a punch on Wynn despite suffering a concussion and badly bruised head.

Wynn has now been slapped with a £534 fine after admitting assault by beating at Kidderminster Magistrates Court.

Speaking about the attack on March 21, Keith told how Wynn flew off the handle when his wife Susan decided to do some weeding.

As she was picking the plants from a pathway between his and Wynn's home, the thug launched into a verbal tirade – branding Susan a "b***h".

Keith said: "I said it's a public right of way but he said he owns it. He said he could dig it up and put gravel down if he wanted to.

"He kept swearing at me and mouthing off because we're in a council owned property and his is a private house.

"He only bought the house in November and he's been doing it up ever since. I've even helped him because of my building background."

But Wynn refused to listen to reason and instead headbutted the pensioner.

Keith recalled: "Wynn has just turned very very nasty and he's a big man but I don't get scared easily.

"He headbutted me and I brought my fist round to push him away. I was scared he was going to headbutt me again.

"I had a mark on my head afterwards and I was left with a violent headache."

The pensioner also slammed the sentence as "very lenient" and told how he has now been forced to install ten security cameras outside his home. 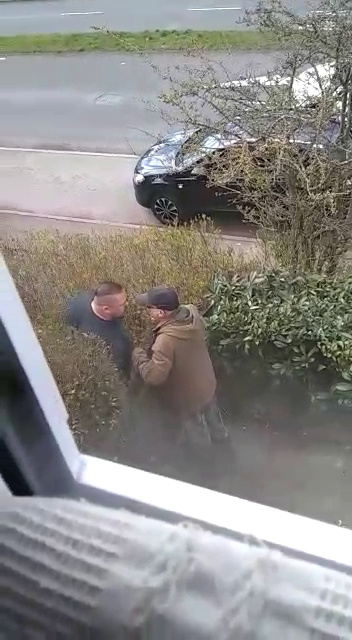 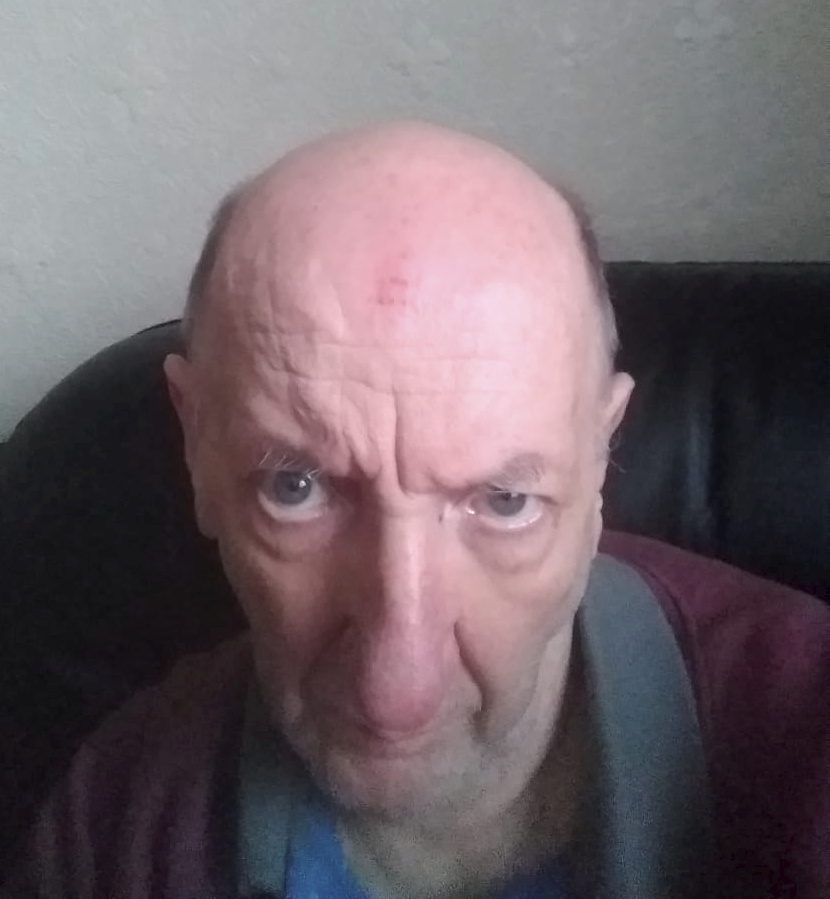