'Violent bully' who wore skull mask to murder woman, 45, whose body has never been found is jailed for life

A "VIOLENT bully" who wore a skull mask to murder a woman, whose body has never been found, has been jailed for life.

Adam Edwards, 48, claimed Susan Waring, 45, had kissed him goodbye before leaving his home in Darwen, Lancashire and disappeared in 2019. 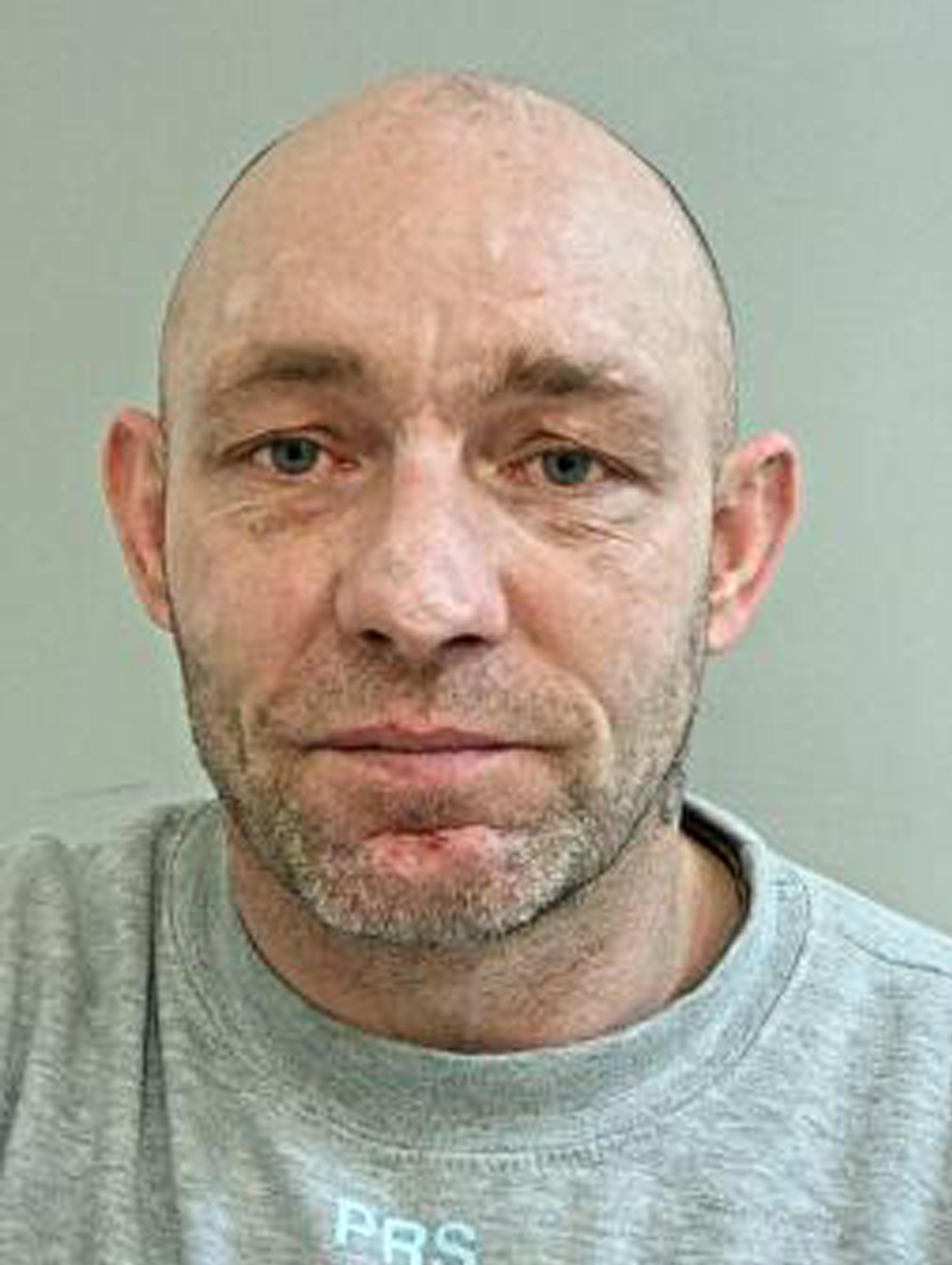 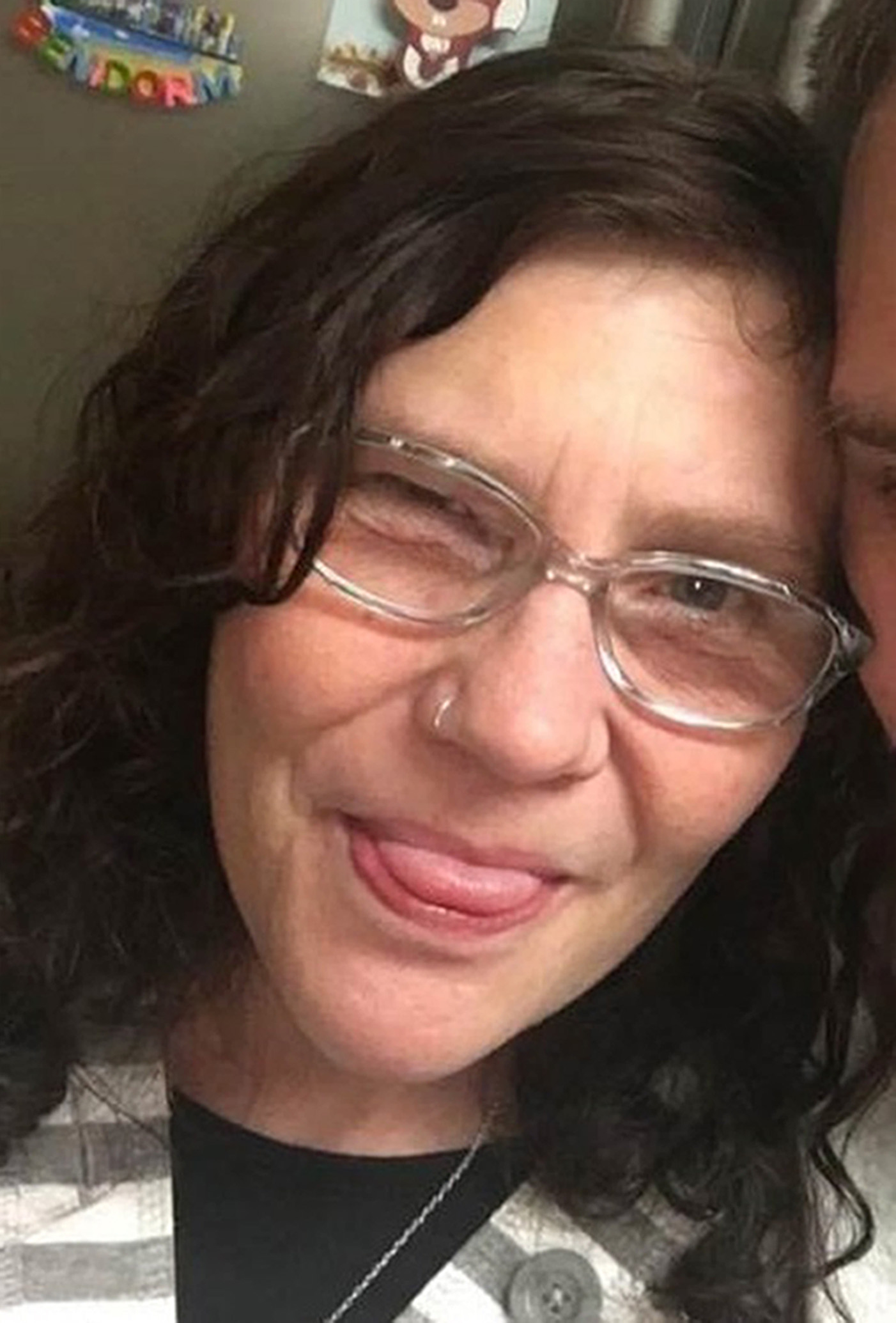 But now he has been found guilty of murder after jurors were told he struck Ms Waring while wearing a skull mask, The Mirror reports.

Edwards will serve 27 years at Preston Crown Court – but has not told Ms Waring’s family where to find her remains.

"To achieve closure they want to know where her body is. You made her life a misery.

"You are paranoid and possessive. You have no remorse."

Prosecutors labeled Edwards as a “violent bully” in the trial which heard he murdered Ms Waring before disposing of her body.

Edwards claimed he last saw the victim on January 30 – and her mother reported her missing several days later.

The court heard that there is no evidence to say she is alive and that Edwards was arrested in March 2019.

Forensic examinations of his home found blood on the walls and Ms Waring's DNA was also found on a skull mask which was worn by Edwards as he killed her. 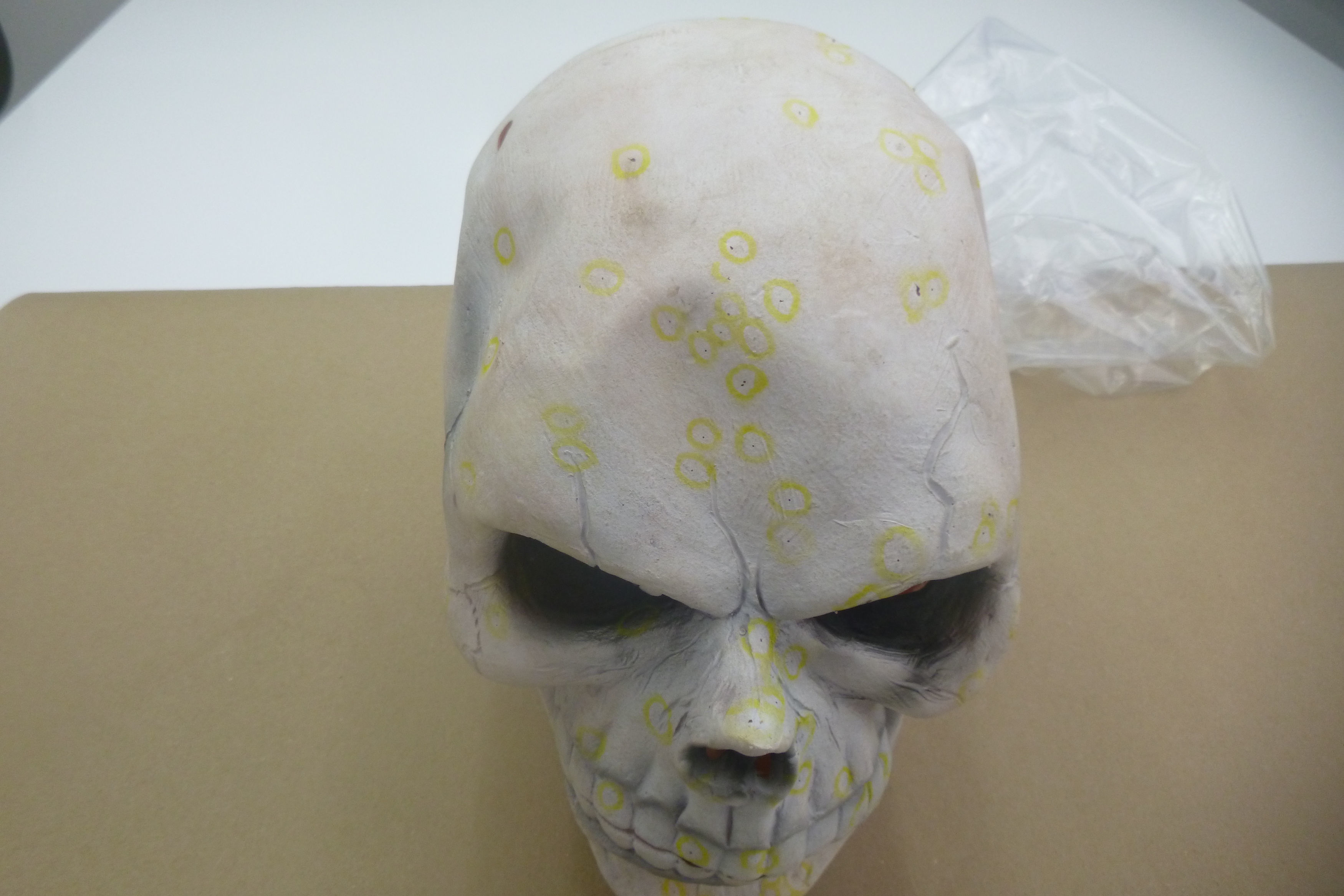 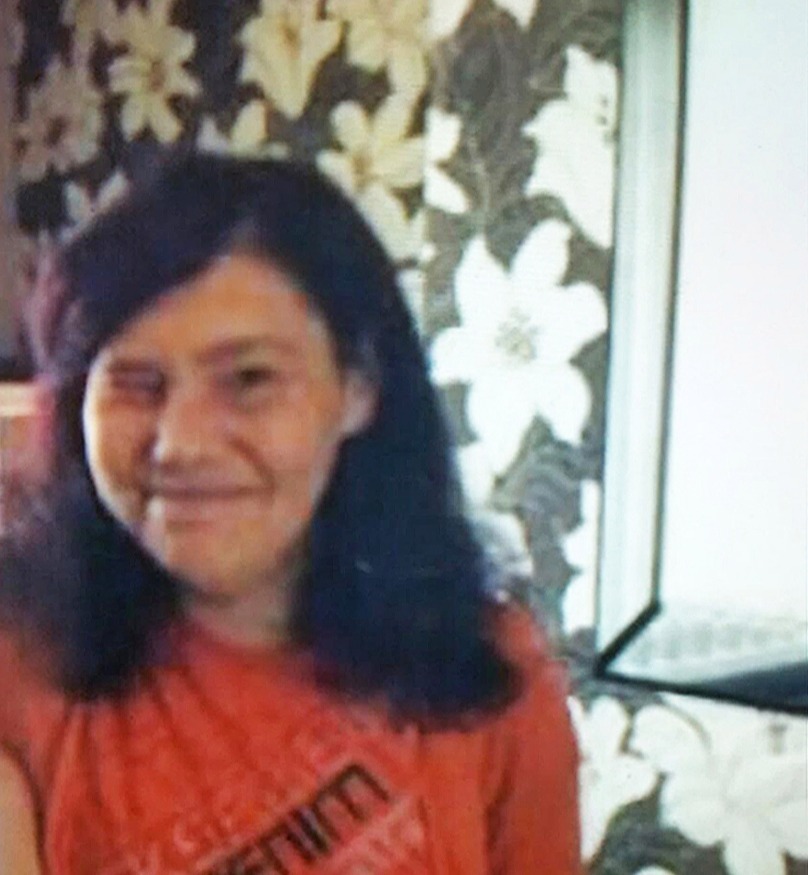 Ms Warring, who had some learning difficulties, began a “turbulent and violent” relationship with Edwards in 2018.

One neighbour told the court she moved out of their adjoining flat in fear of her own safety.

She says she heard constant arguing between the couple, with Edwards repeatedly calling Ms Warring “a dumb baby” when she lived there in 2018.

Another neighbour said he was Edwards punch Ms Waring in the face just two weeks before the murder.

Just days after her disappearance examinations of Edwards’ phone showed he was visiting the hook-up website flirtymoms.com with "increasing regularity".

Edwards told the court he was "just browsing" and it was "something to pass the time, waiting for Susan"

The defendant was also convicted of offences against four other women.

Women's Aid has this advice for victims and their families:

Women’s Aid provides a live chat service available. from 10am to noon.

Speaking after the sentencing, DCI Pauline Stables, of Lancashire Police, said: "Edwards is an extremely violent man who is clearly a danger to the women in his life.

"Prone to jealous outbursts, particularly when intoxicated through drink and/ or drugs, he has shown over a period of many years his propensity to lose his temper and violently attack people for no justifiable reason.

"My heart goes out to each and every one of Edwards’ victims.

"I can only imagine the horrors they have been subjected to at the hands of such a cruel and violent man.

"I am glad we have been able to get justice for Susan’s family in terms of putting her killer behind bars but their suffering continues whilst her body remains missing and they cannot lay her to rest.

"Edwards continues to deny Susan’s murder and as such, is not revealing where he disposed of her body.

"If anyone thinks they know anything about where Susan may be, please contact us with any information, no matter how insignificant you think it may be."