Tensions flared in a predominantly black Fort Worth neighborhood ahead of Election Day when a Trump caravan drove up to a polling place in the Texas city and was surrounded by angry locals, dramatic video shows.

“What’s up?” the man, identified by KDFW-TV as Felton Jenkins, then says to a Fort Worth cop. “This how it’s going down? Ya’ll gonna let them come through our hood like that, bro? Man, that’s disrespectful, bro.”

The tense encounter happened outside the Taggart County polling place on Friday, the final day of early voting, KDFW said.

The footage, which has since gone viral, shows a crowd of residents blocking the path of one black pickup truck sporting a Trump flag, with several locals seen yelling at the driver when a cop moves in to try to clear the roadway before the standoff could reach a boiling point.

The incident sparked outrage from residents and community leaders, who claimed the Trump supporters were attempting to intimidate voters casting their ballots — and accused cops of being complicit in the stunt.

“Fort Worth police says that they were not escorting,” community activist Corey Session told the station. “However, it appeared that way.”

In a statement released by police after the incident, the department denied that they were part of the caravan. 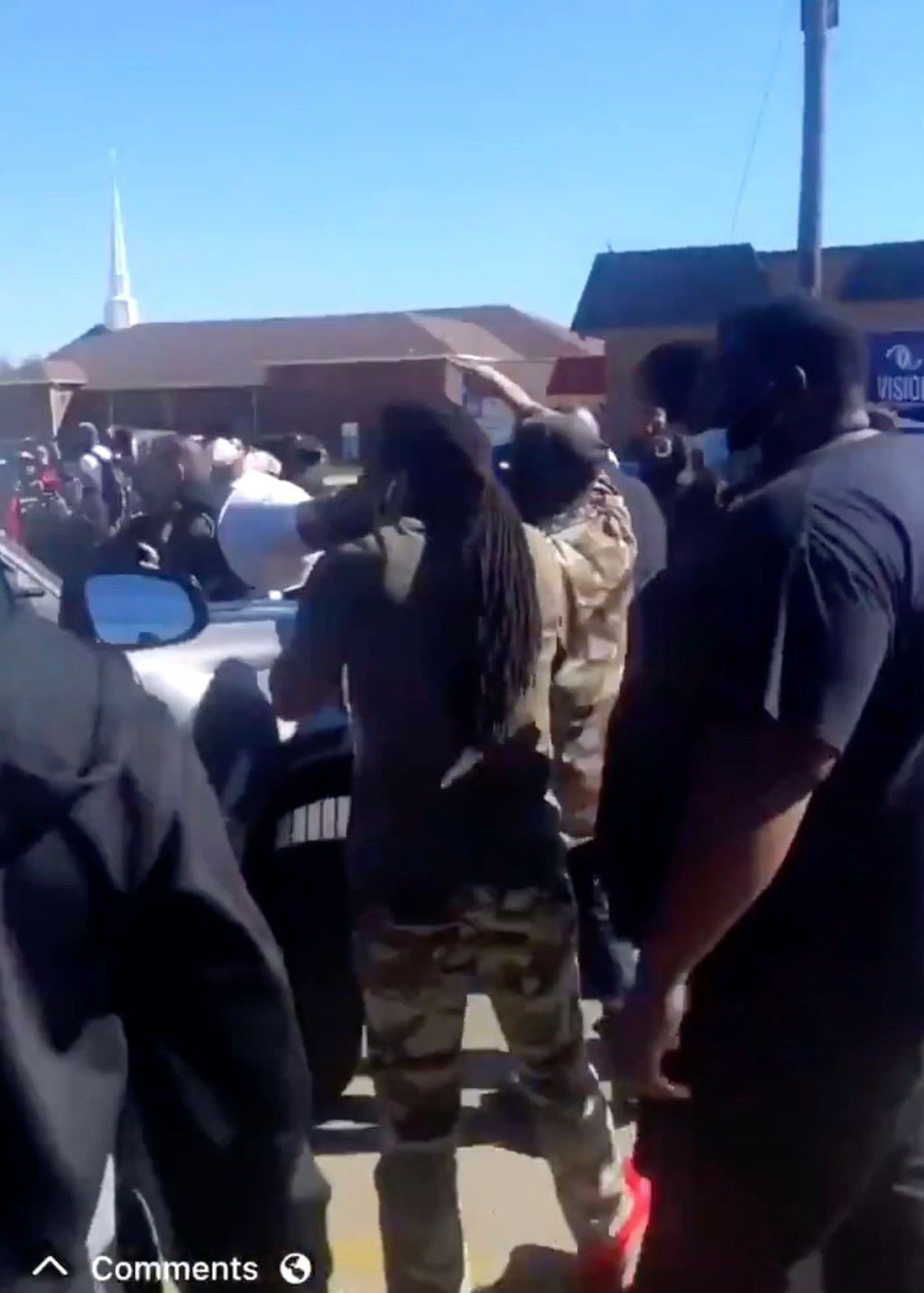 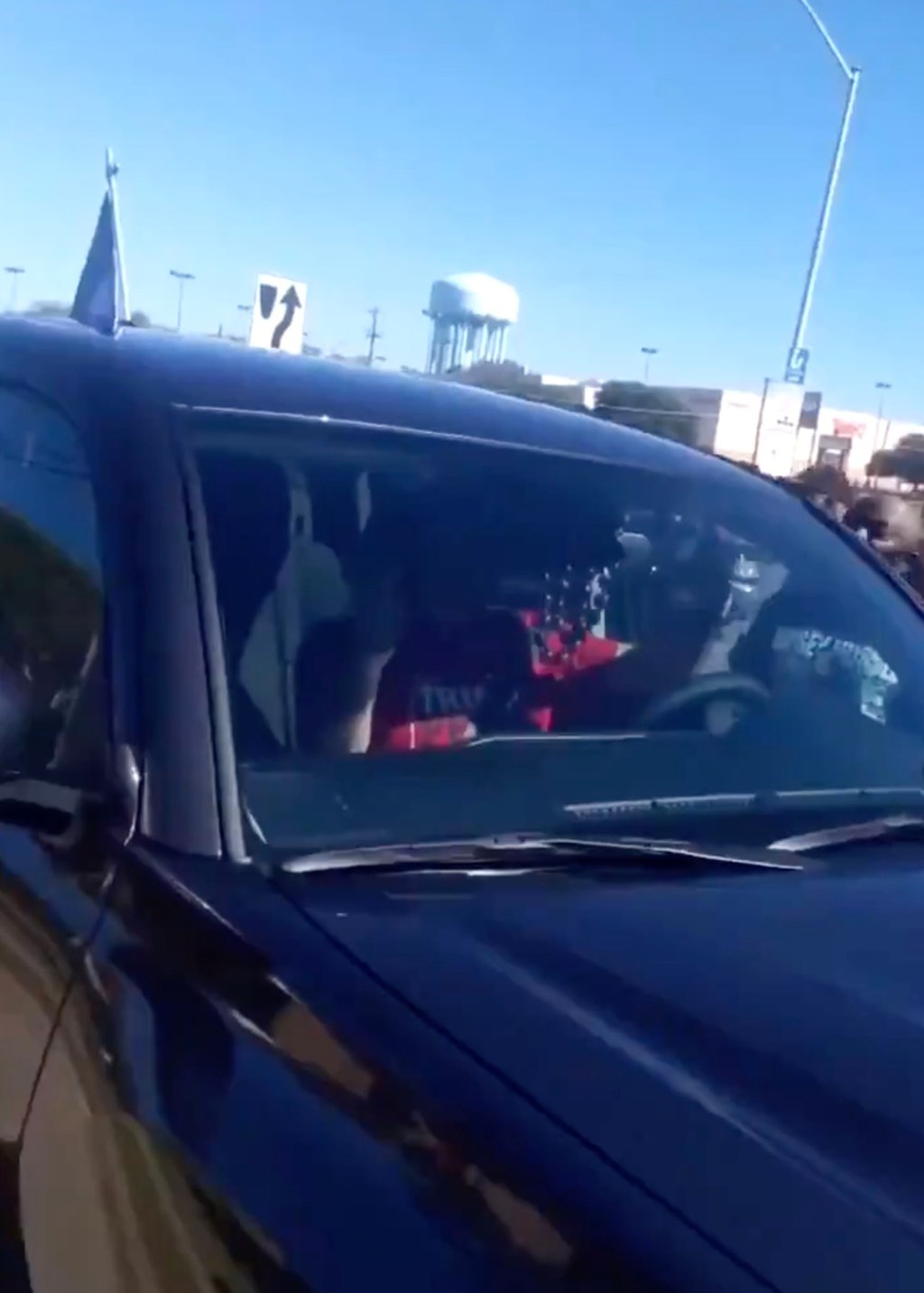 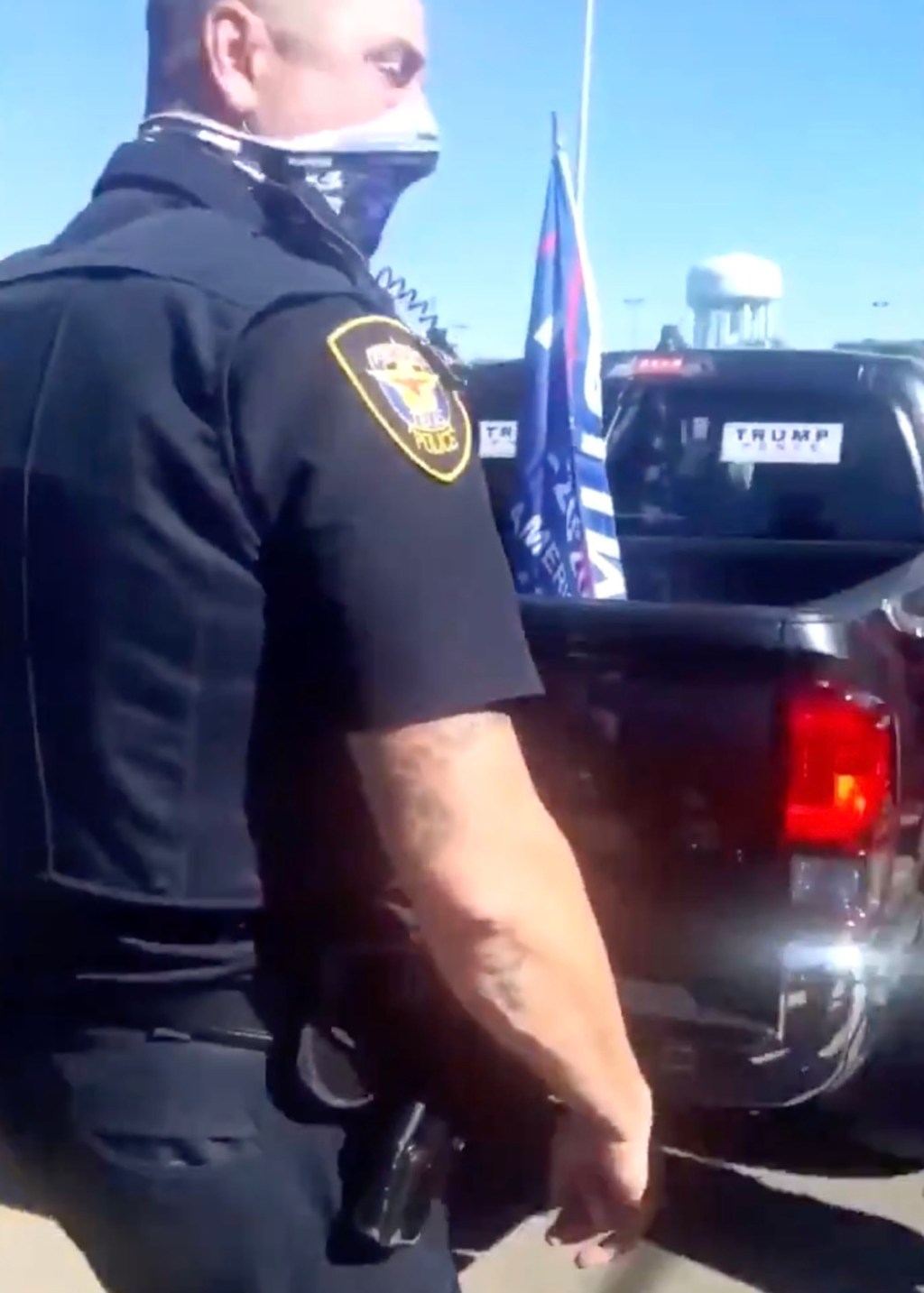 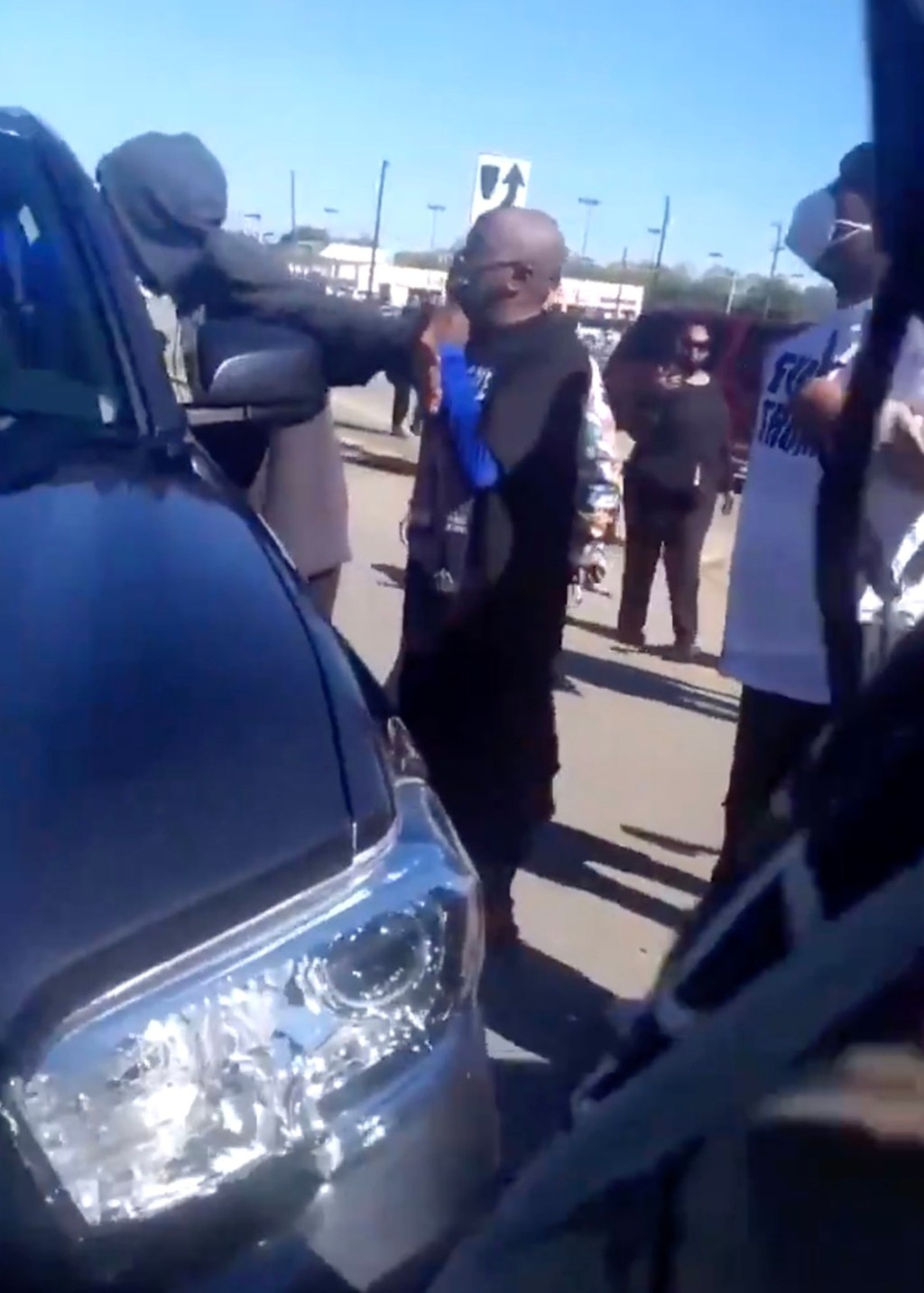