Don’t let terrorists cut us off from MPs

“WE cannot be cowed.” The defiant words of Home Secretary Priti Patel, following the murder of Sir David Amess, are spot on. 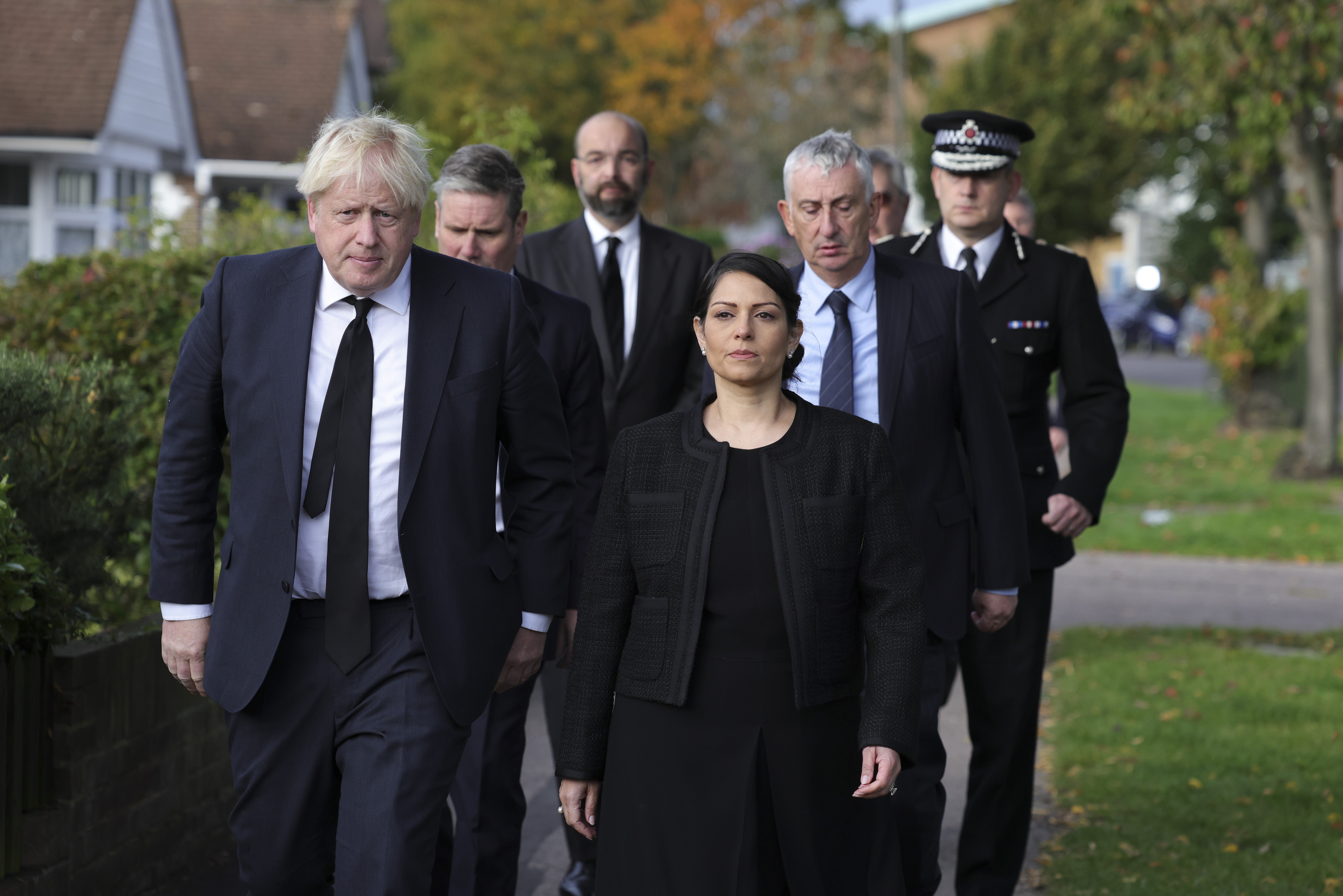 Our democratic process is too precious to be shattered by fear.

But Sir David’s tragic death has drastically changed the landscape.

MPs are already facing sickening levels of abuse and death threats so more protection for our elected officials is crucial.

The days of holding constituency surgeries in open church halls with little security must become a thing of the past.

They are a relic of the gentler era when Sir David was first elected nearly 40 years ago.

As Priti Patel said, he was a much-loved “man of the people” doing the job he loved.

A range of measures are being mooted to keep MPs safer, from vetting people wanting appointments to having police at all surgeries.

It is a sensible and important debate.

But our elected representatives must not be wrapped in so much cotton wool that they are cut off from the people they serve.

While constituency offices have to be made more secure, they should not become mini-fortresses.

The vital relationship between MPs and the public must not be broken.

Otherwise the murderous democracy-haters have won.

Lay off the grog, Rishi

WE sympathise with Rishi Sunak as he works on a fiendishly difficult budget.

This is the moment the Chancellor has to start clawing back the hundreds of billions of pounds spent propping up the country during the Covid lockdowns. 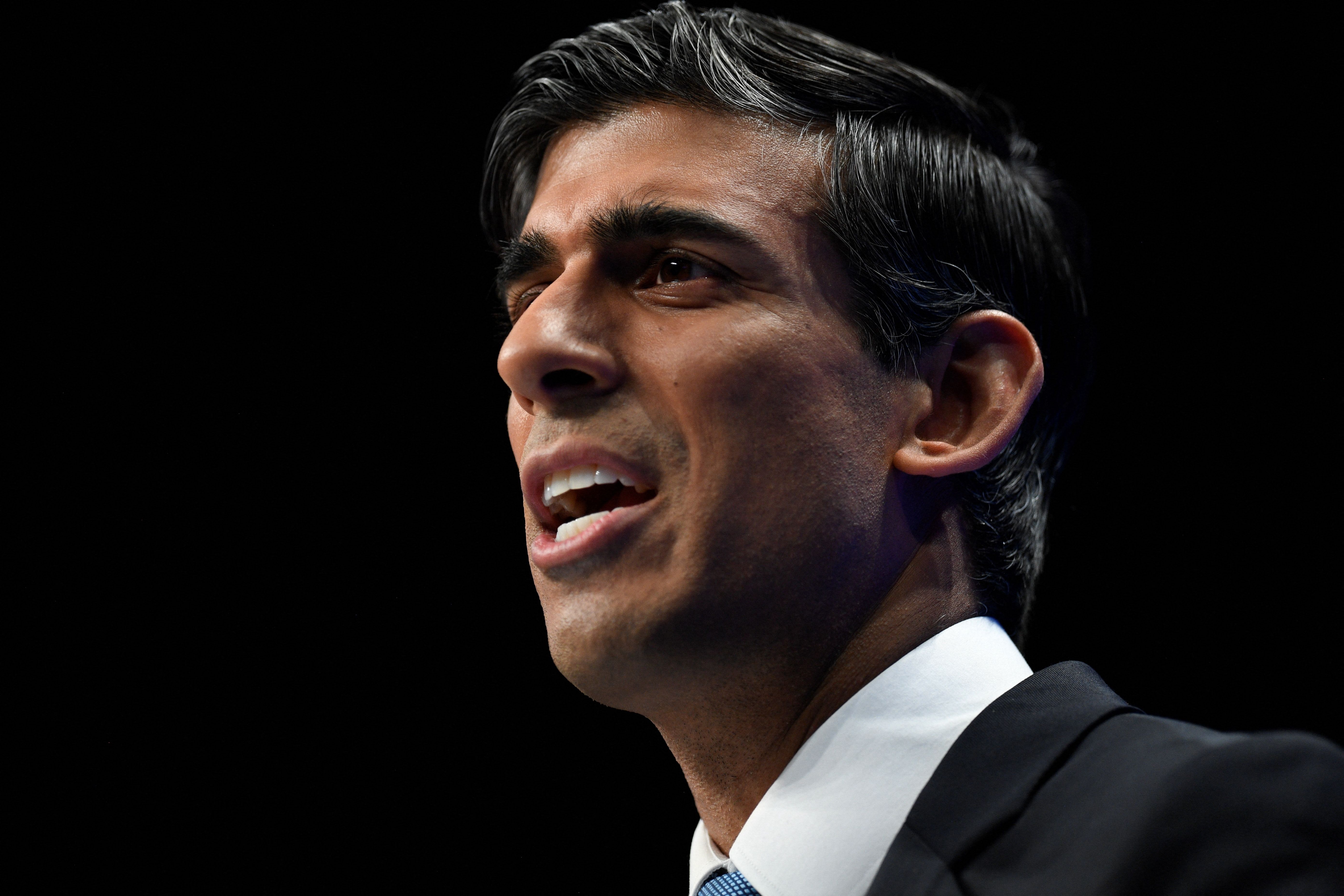 But with gas and food bills spiralling, he would be crazy to add to the pressure by hiking fuel tax.

It would slam the brakes on economic recovery.

The Chancellor rightly froze fuel duty in his last budget, and he wisely kept the lid on alcohol tax as well.

A leap in the cost of a tipple now would be madness.

After all we have been through, we deserve an affordable glass or two this Christmas.

NO one who saw the scenes of desperate Afghans at Kabul airport fleeing the Taliban could fail to have been moved. 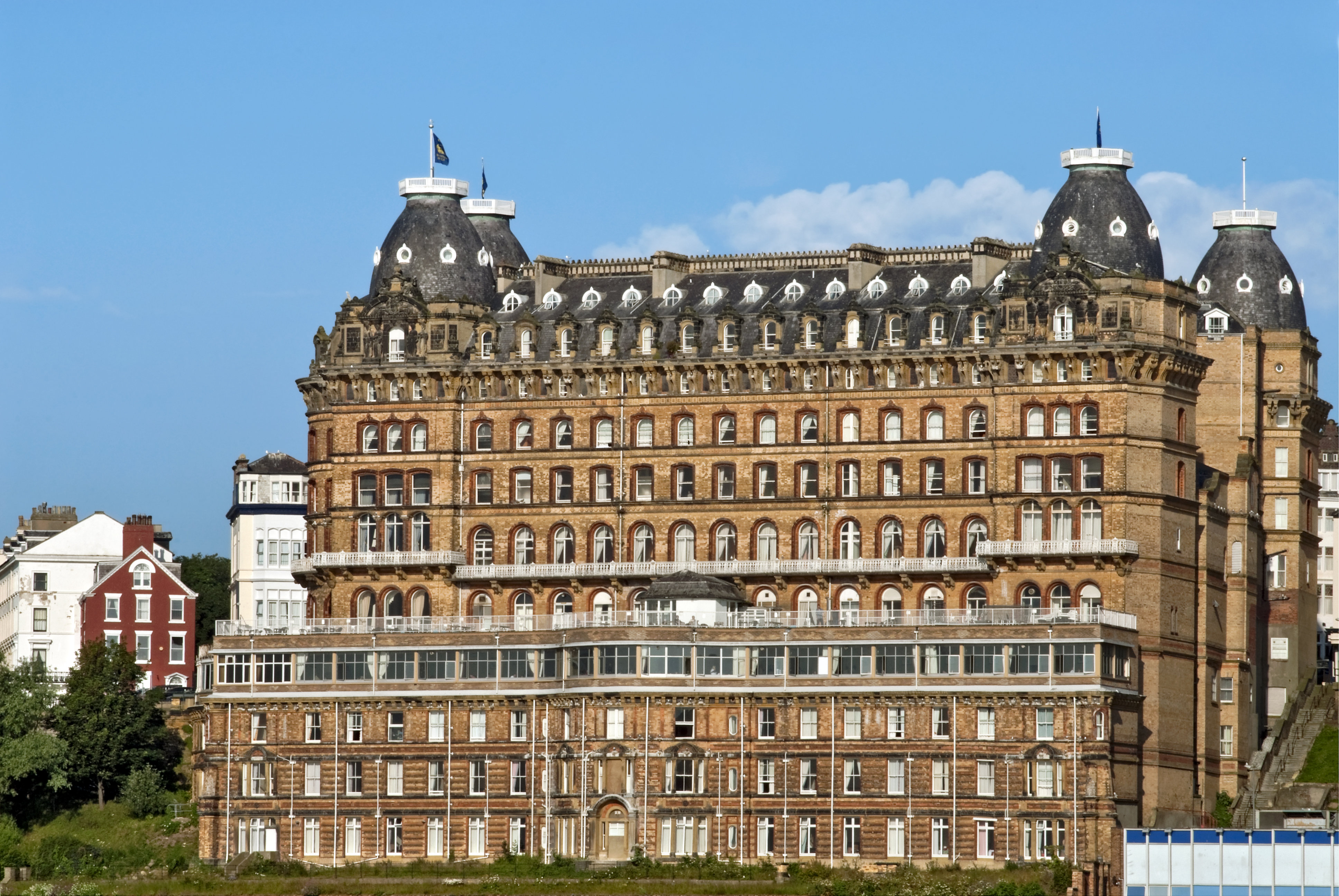 But, as we reveal today, the grotty Scarborough hotel some of them live in is a far cry from the promises.

Many of these brave people risked their lives to help our forces.