A man accused of pulling a knife on a police officer before he was shot dead during a routine traffic stop in 2013 was unarmed and his death was preventable, a coroner has found after an inquest into one of Victoria’s most high-profile police killings.

Nine years after Vlado Micetic was killed by then-leading senior constable Timothy Baker in Melbourne, coroner Audrey Jamieson found there was no evidence to support the officer’s claim the 44-year-old father of three produced a knife when he was pulled over. 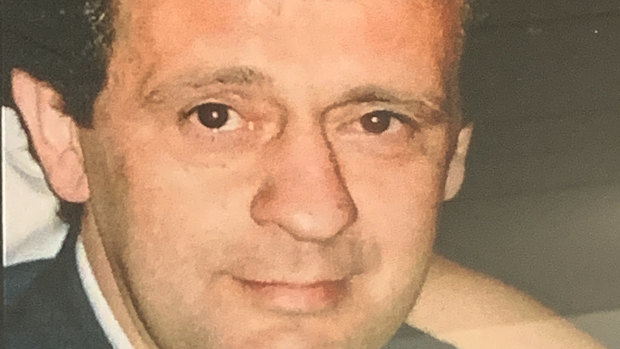 Baker was charged with murder but later acquitted following a Supreme Court trial.

Jamieson on Tuesday also criticised Victoria Police for failing to change single-officer patrols, also known as one-up patrols, to two-officer patrols when recommendations to do so were made three years before Micetic’s death, over the 2005 fatal shooting of Senior Constable Tony Clarke.

The one-up policy was abandoned in 2015, which meant all police officers had to respond to jobs in pairs.

Jamieson found that this delay in changing policies contributed to Micetic’s death. 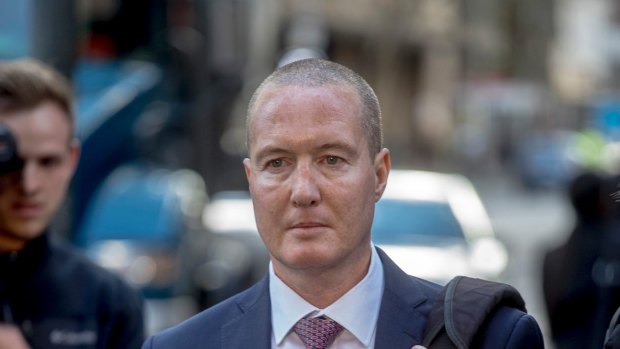 Timothy Baker outside the Supreme Court in 2017.Credit:Luis Enrique Ascui

“I find his death was preventable,” she told the Coroners Court.

Baker, a highway patrol officer, was working alone when he pulled over Micetic in Union Street, Windsor, believing the motorist was driving with stolen number plates on his car, just before 11pm on August 25, 2013.

Following a brief discussion, the officer attempted to arrest Micetic. A scuffle ensued and while handcuffs were being placed around Micetic’s wrists, Baker fired three shots from his police-issued firearm.

Micetic died soon after arriving at The Alfred hospital. His cause of death was a gunshot wound to the chest. 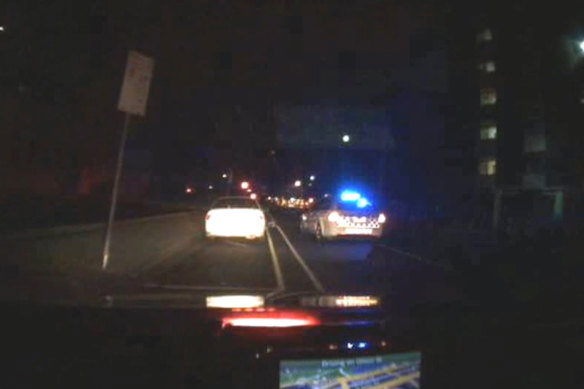 Dash-cam footage shown at the inquest into the shooting death of Vlado Micetic.Credit:Coroners Court of Victoria

Baker was in 2015 charged with murder and later faced a Supreme Court trial, where prosecutors alleged he planted the flick knife at the scene after fatally shooting Micetic.

Baker was acquitted of murder in 2017. He has since resigned from the force but has always maintained he acted in self-defence.

On Tuesday, Jamieson said she was unable to find exactly how the knife came to be at the scene but ruled there was no evidence to suggest Micetic had produced the weapon before he was shot.

She also found Baker’s first reaction wasn’t to use the minimum force available to him.

“I am … unable to make a definitive finding that Leading Senior Constable Baker shot Vlado to ward off an imminent attack,” Jamieson said.

The coroner was also critical of Victoria Police’s failure to stay up-to-date with their officers’ physical and mental health.

At the time of the shooting, Baker had a documented history of mental health troubles and later told police he had been taking six different types of prescription medication, including antipsychotic and anxiety pills.

During the inquest, the coroner heard Baker had been referred for psychological assessment by Victoria Police on three occasions before the shooting, in November 2008, April 2009 and May 2012.

On each occasion, he was deemed fit to return to his duties.

Jamieson said it was “alarming” that the evidence available to her during her investigation was not enough to reach a conclusion on Baker’s fitness to work at the time. She recommended Victoria Police implement changes to ensure management was adequately informed about their staff’s fitness for duty.

She said an officer’s mental and physical health was in the public interest and if management was unaware of their staff’s wellbeing, it was a risk to the public’s health and safety.

Outside the court, the Micetic family’s lawyer, Jeremy King, said they had endured a long and taxing nine years, and labelled it “extremely significant” that the coroner found Micetic’s death was preventable.

“They hope it doesn’t take another three years for Victoria Police to implement policies in regard to the monitoring of their officers’ mental health and physical health,” King said.

“They want to make sure no police officer is ‘one-up’ ever again and that those days are behind us, so everyone can be safe on the streets.”