Warren Beatty, 85, sued for allegedly coercing sex with a teenage girl in 1973 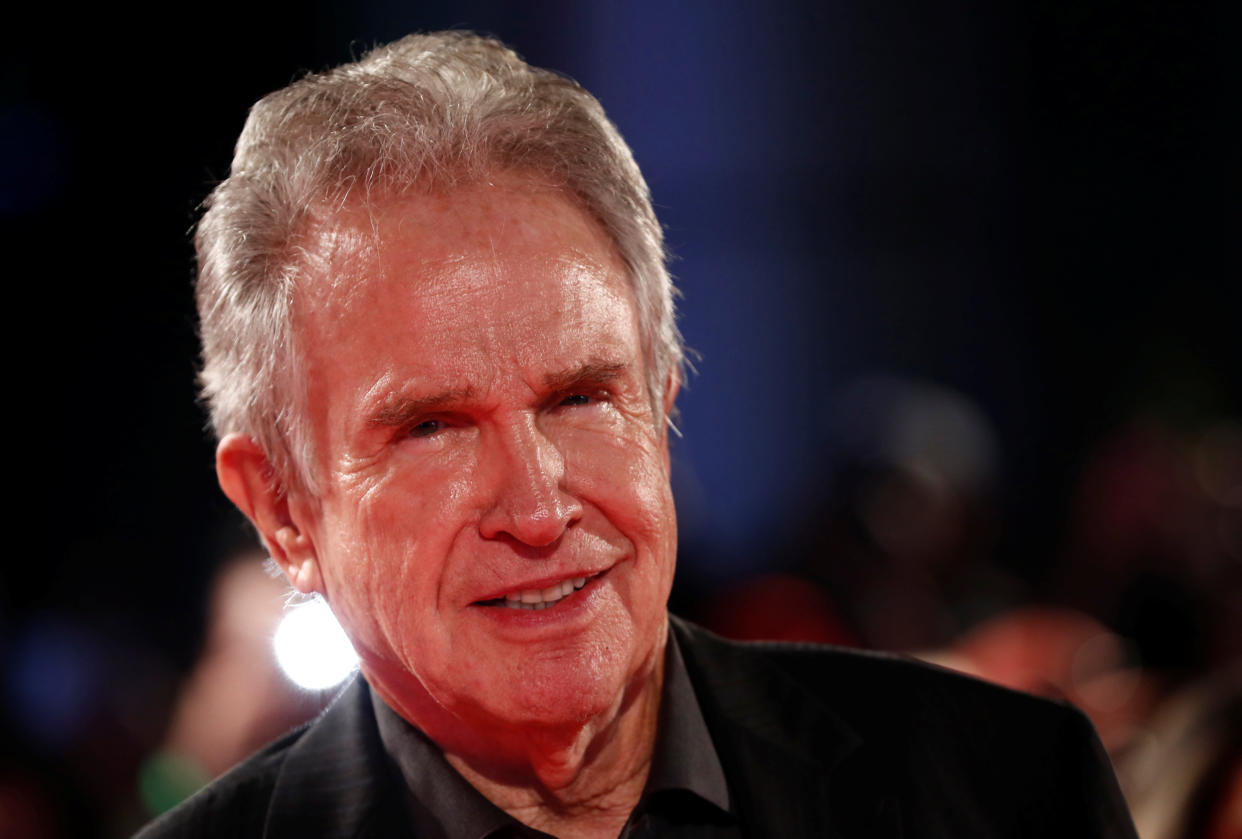 Warren Beatty has been sued for allegedly sexually abusing a teenage girl almost 50 years ago. The actor would have been around 35 at the time of the supposed incident.

Kristina Charlotte Hirsch filed a lawsuit in Los Angeles on Monday, and while it doesn't list Beatty by name, it identifies the defendant as a "well-known Hollywood star" who was nominated for an Oscar for his role as Clyde in Bonnie and Clyde. The documents, obtained by Variety, claim Hirsch "is a survivor of childhood sexual abuse, battery, assault, molestation and abuse" at the hands of the defendant.

Yahoo Entertainment reach out to a rep for Beatty, but did not immediately receive a response.

Hirsch, who lives in Louisiana, was able to file the lawsuit as part of California's 2019 lookback law that allows victims to sue for claims of child sexual abuse that otherwise would fall under the statute of limitations. She claims the alleged assault took place when she lived in California in 1973 after meeting Beatty on a movie set.

Hirsch was around age 14 when she claims Beatty paid "undue attention" to her and "commented repeatedly on her looks." Beatty gave Hirsch his number and instructed her to call when she was near a hotel he was living at. She admits she was "thrilled by the attention and invitation." The woman claims Beatty groomed her throughout the year and that she was coerced, as a minor, into having a sexual relationship with the actor.

In the documents, Hirsch claims she's had "difficulty in reasonably or meaningfully interacting with others" as a "direct result of the sexual battery" by Beatty. She alleges she's experienced "substantial emotional distress, anxiety, nervousness, anger and fear." She is seeking punitive damages to be determined by the court.

Lawyers for Hirsch did not respond to Yahoo's request for comment.