THIS is the moment a terrifying 7ft shark was caught by a fisherman off the UK coast.

Angler Ray Breton, 53, had a front-row seat to the colossal shark encounter as it snapped his fishing rod in two after he tried to reel it in. 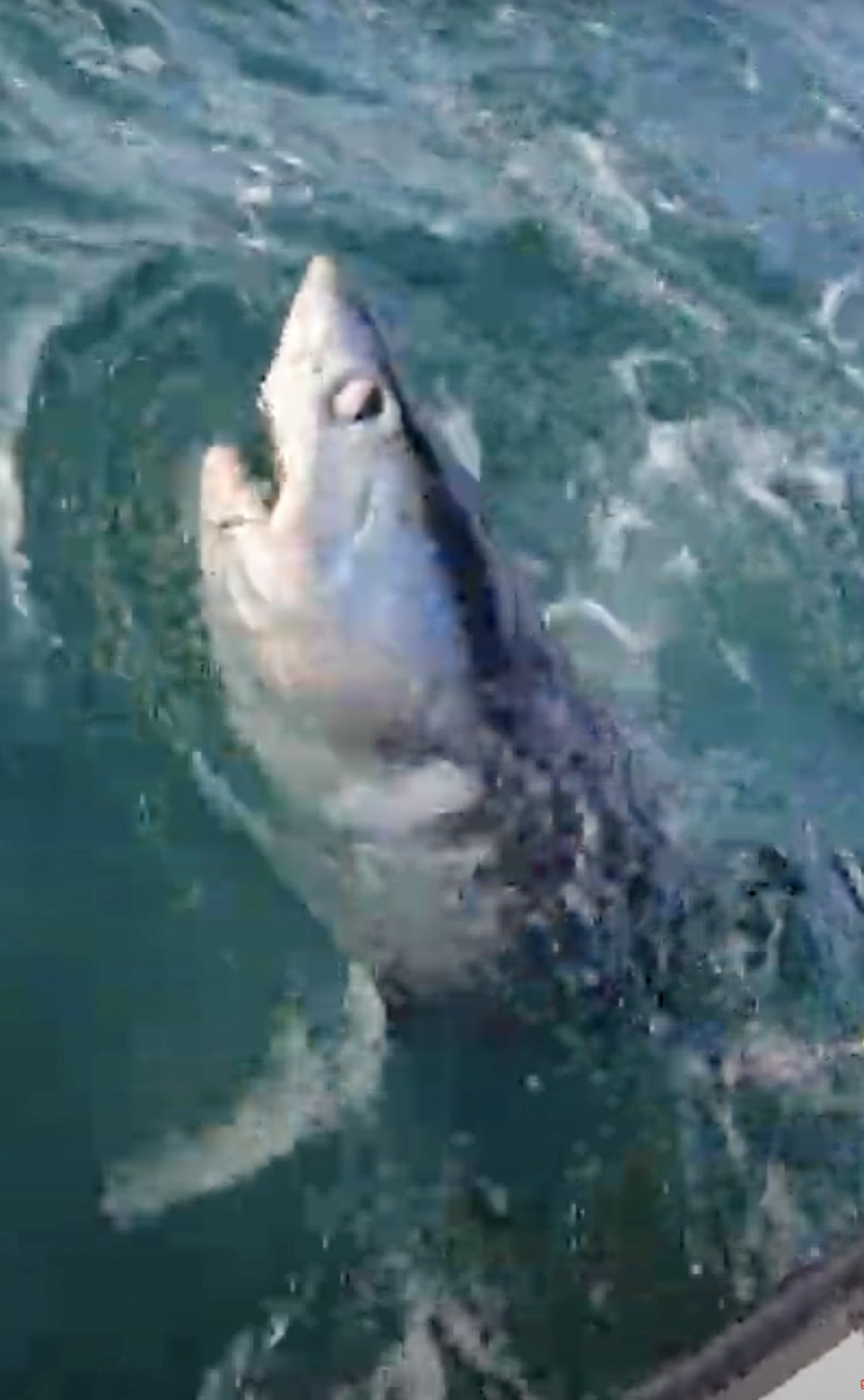 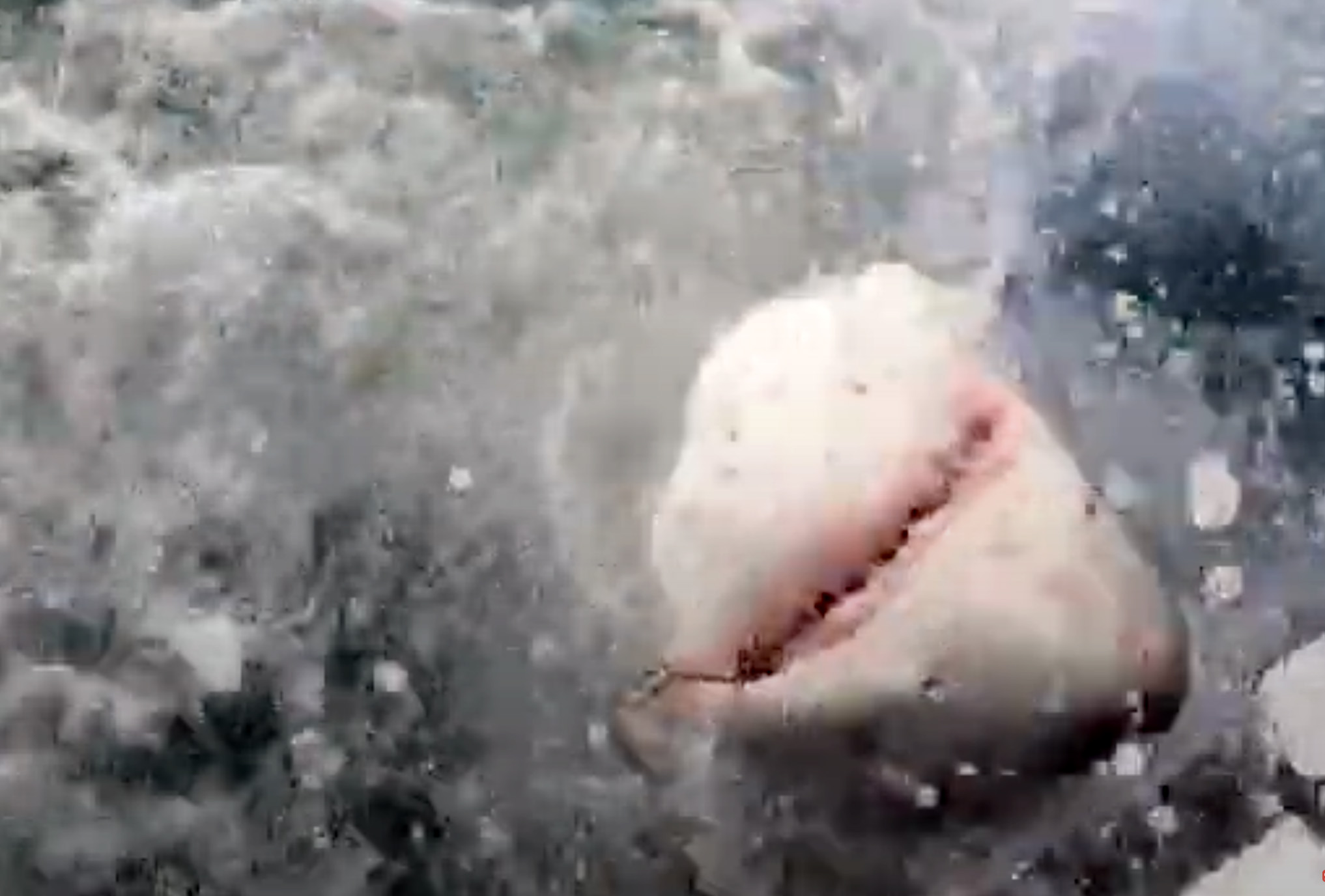 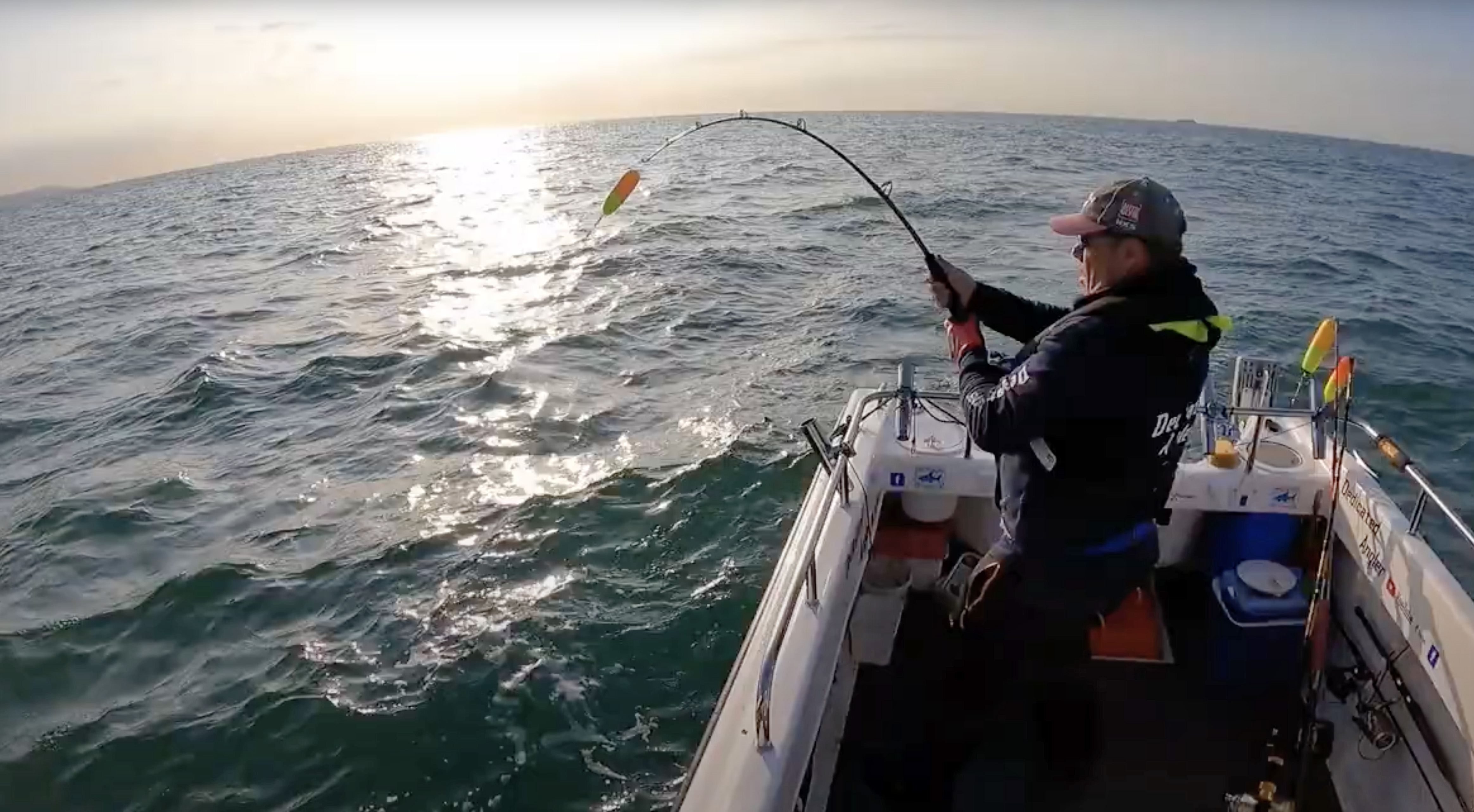 Ray said he was fishing by himself on his 16ft long boat off the Isle of Wight when the huge porbeagle shark went for his mackerel bait.

The catch was so big that it took him an hour to get it alongside his boat.

Video shows Ray's efforts to reel in the beast bent his fishing rod almost in half, before it finally gave way and snapped in two.

Read More In The Sun 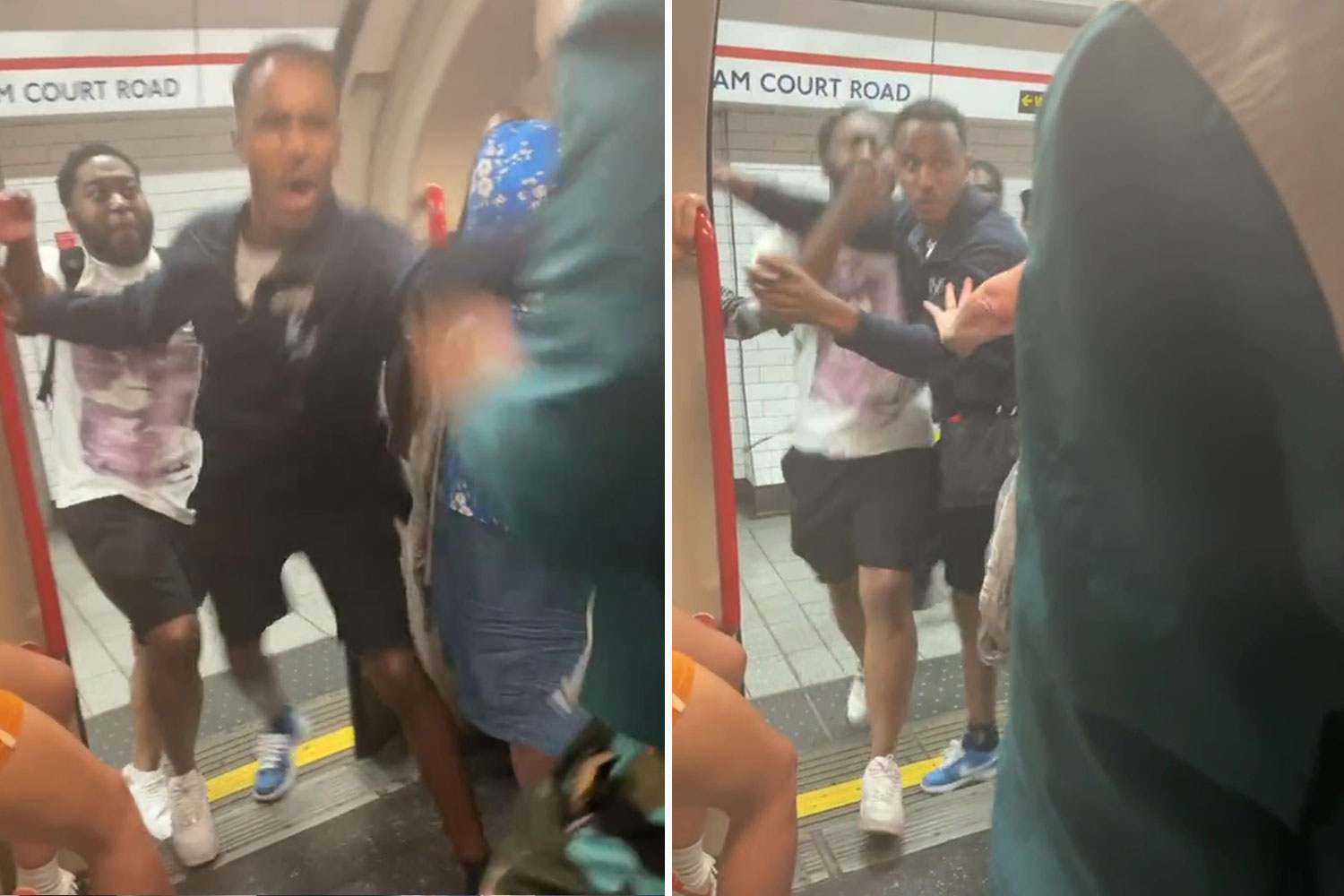 Wearing protective gloves, Ray then gripped hold of his wire leader line and pulled the shark in close enough that he could measure it.

The shark measured up at a colossal 7ft long, giving it an estimated weight of over 300lbs.

Ray, from Gosport, Hants, decided to unhook the shark and released it safe and well after his close-encounter.

He said: "It was epic and feisty. After about an hour I got it alongside the boat. 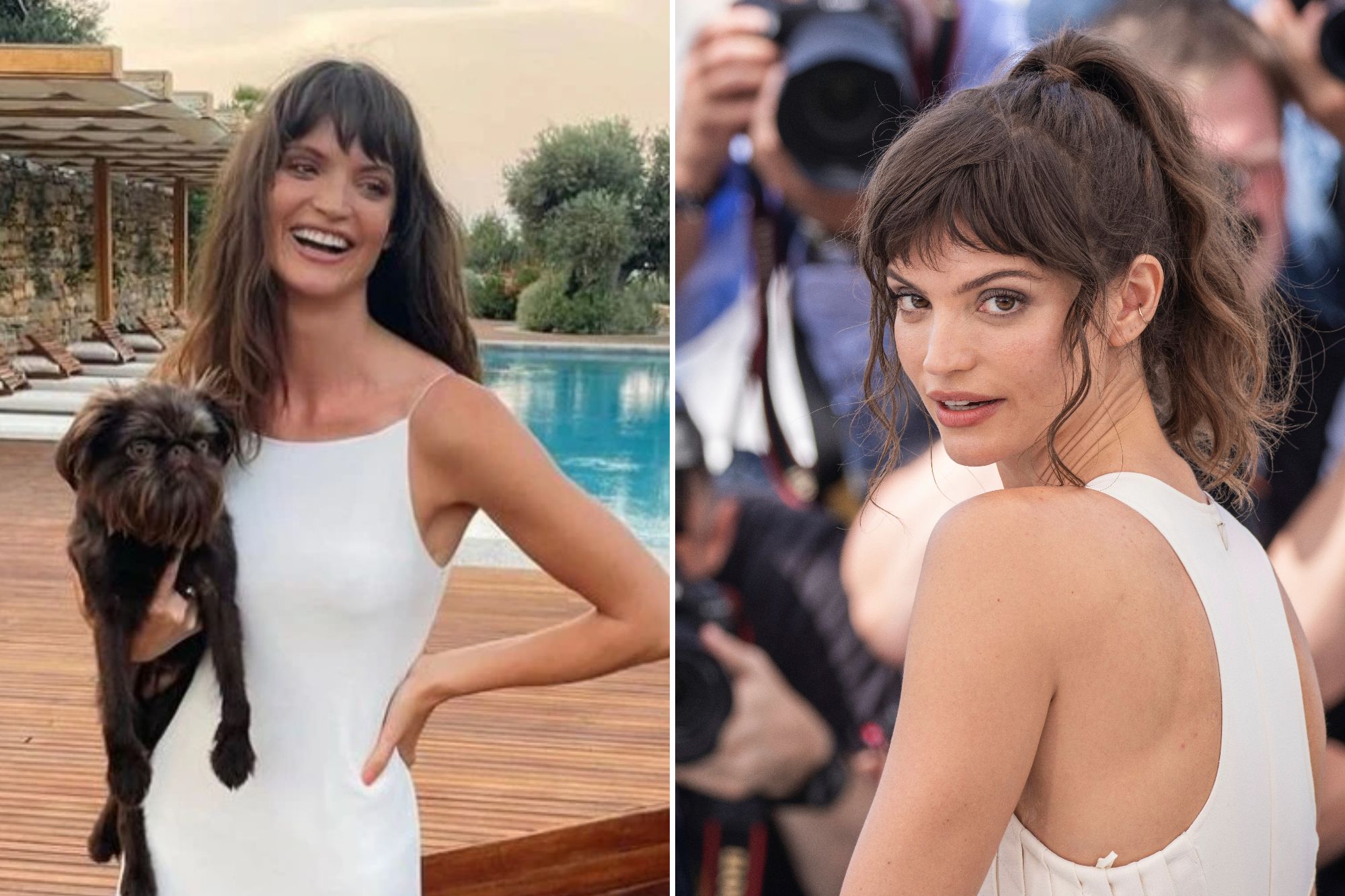 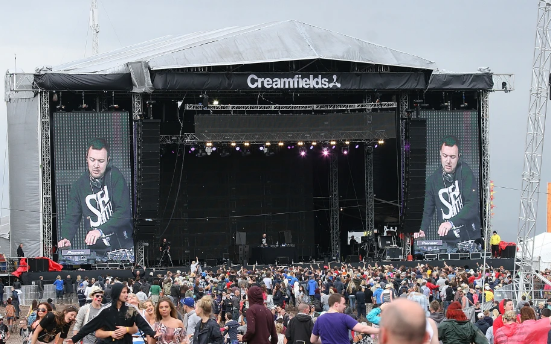 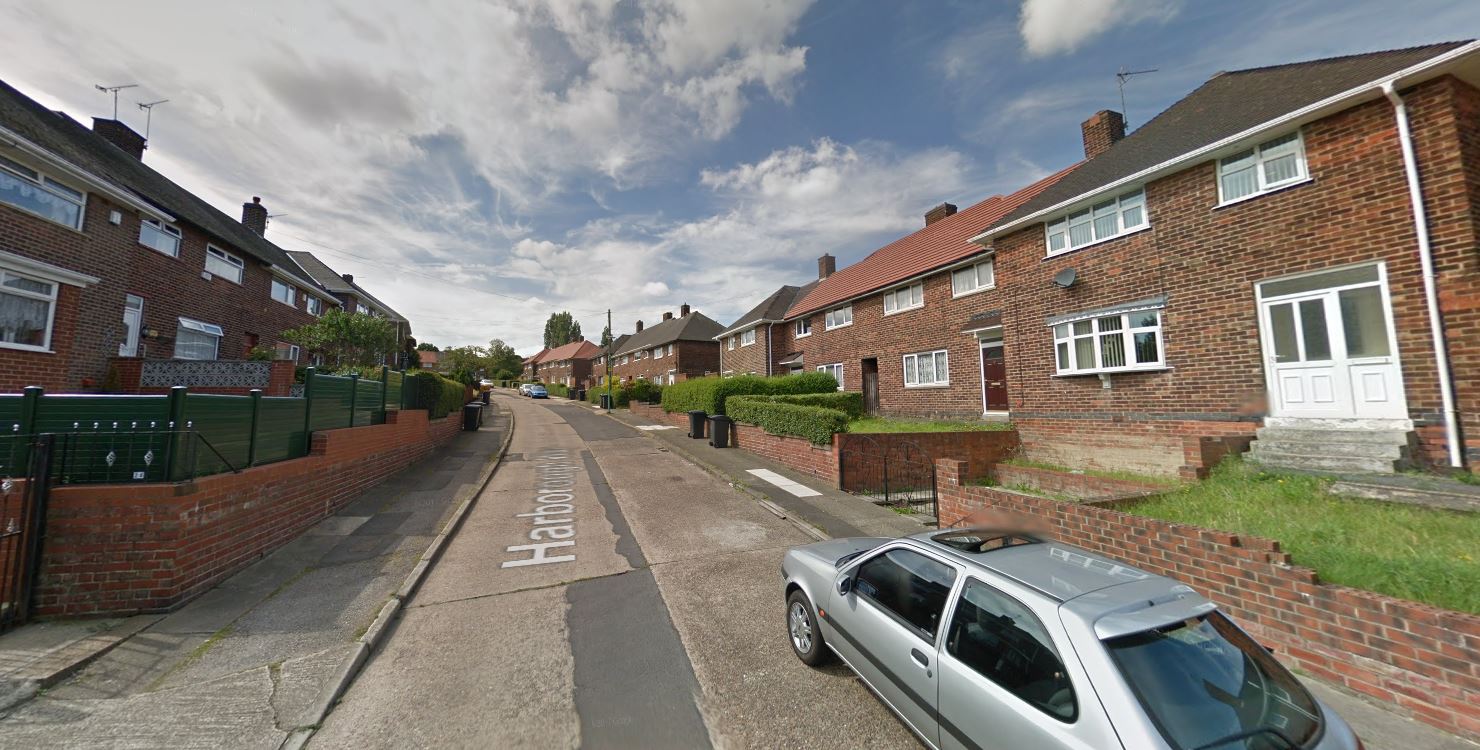 Schoolgirl, 15, and woman stabbed as man arrested for attempted murder 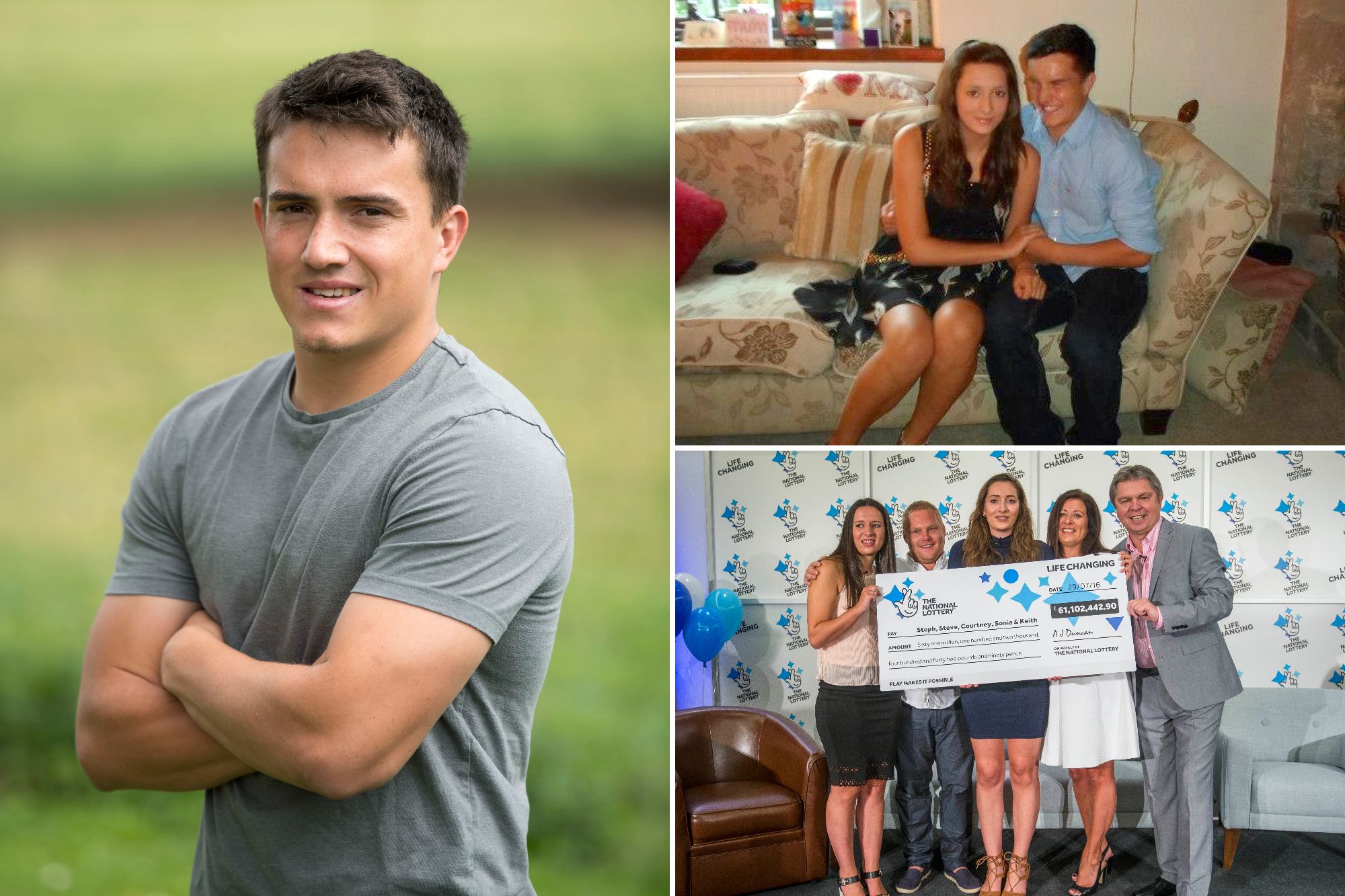 "Then my rod snapped so I had no choice but to grab hold of the wire leader line and get it to the boat. It was at least 300lbs.

"I have caught a few sharks before but this one seemed angrier than usual. I was really pleased but was aching for a while afterwards."

The powerful porbeagle shark is a relative of the Great White, but is not considered harmful to humans as they rarely come towards the shore.

The official record for the biggest porbeagle shark caught in the UK stands at 507lbs, caught in 1993 by Scots fisherman Chris Bennett off the Orkney Isles.

Potential record fish must be weighed on land for them to be considered an official record by the British Records Fish Committee, meaning they have to be killed.

But most anglers are unwilling to do that, instead choosing to measure the shark and estimate its weight.

Along with blue sharks and thresher sharks, porbeagles are the only sharks native to UK waters – although several great whites have been potentially sighted over the years.

Earlier this year, a team of experts announced they would begin patrolling UK seas for dangerous great white sharks after one of the terrifying beasts was spotted close to a popular tourist beach.

Scientists from OCEARCH are planning the expedition for September 2022, hoping to prove that great white sharks frequent British waters after a potential sighting at Goring-by-Sea in West Sussex.

What to know about porbeagle sharks 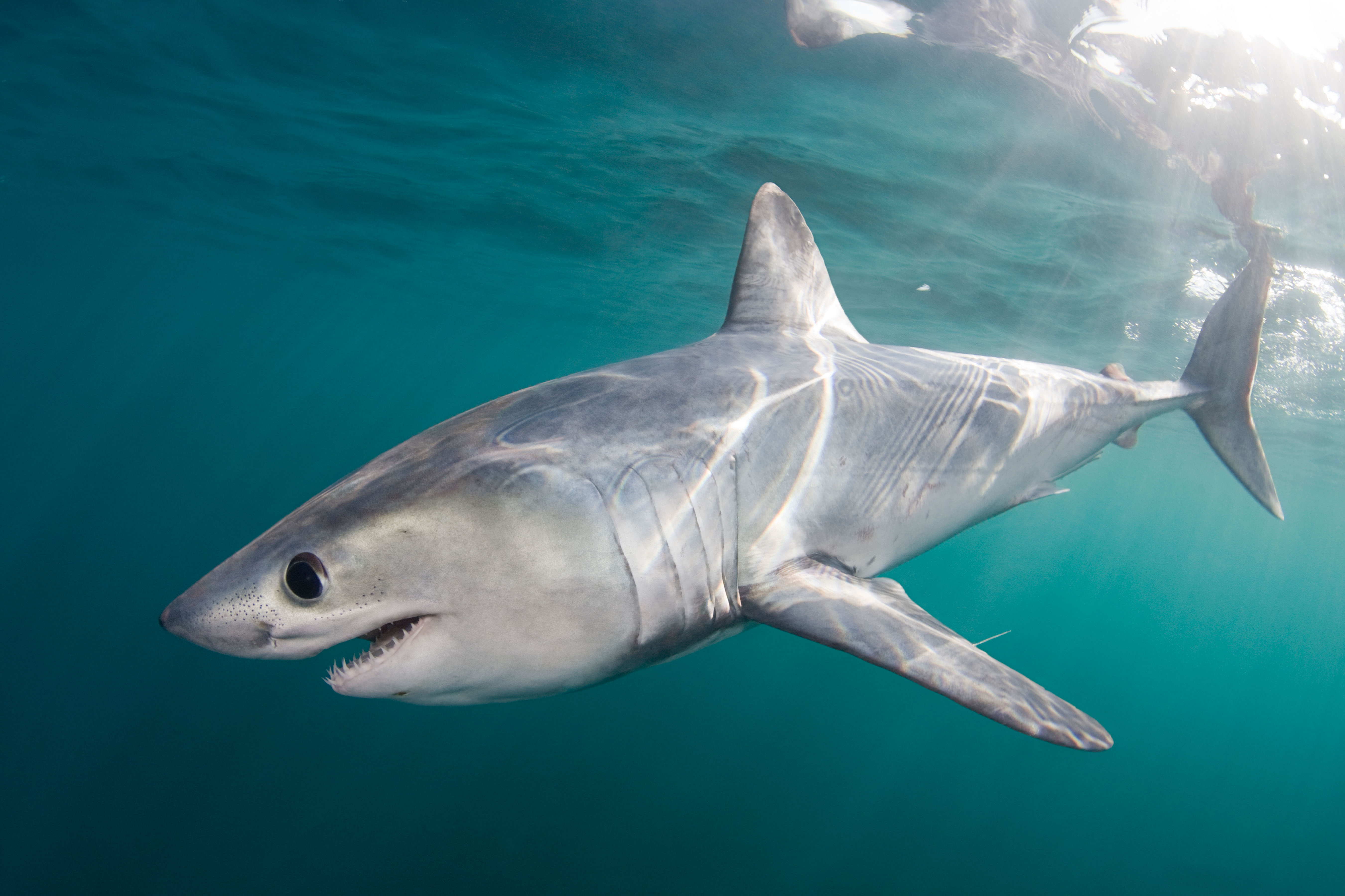