The incident was allegedly reported after 8pm ET, a spokesman for Wayne County told CBS 17. 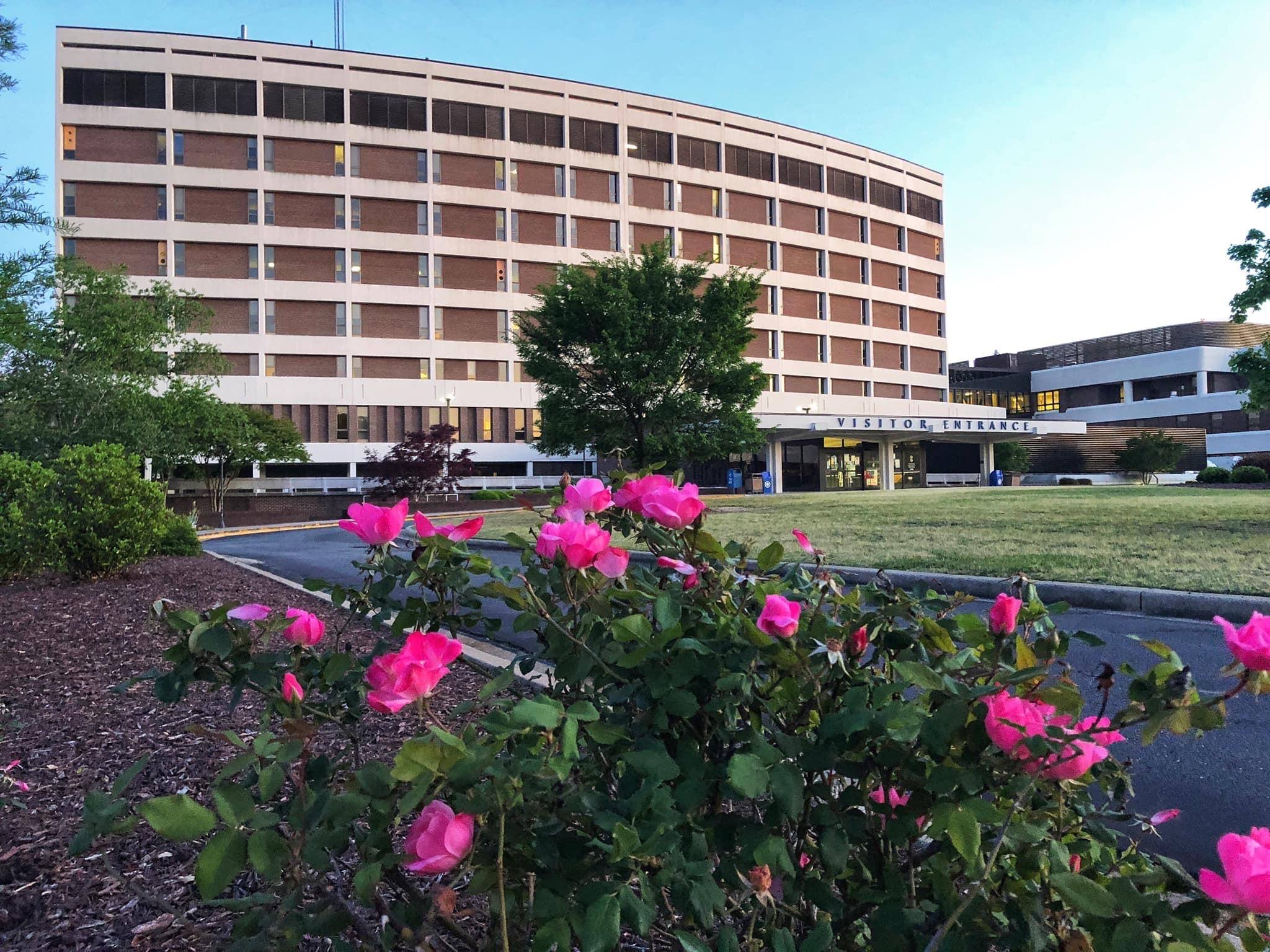 Joel Gillie, the spokesperson, reportedly told CBS 17 that Goldsboro police and the Wayne County Sheriff's Office are on the scene.

The hospital is currently on lockdown, WITN reported.

A county commissioner in a neighboring county spoke of the situation on Twitter.

"Our thoughts and prayers go out to those who were impacted by the Wayne Memorial Hospital incident," Derek Burress said.

The Sun reached out to Wayne Memorial Hospital, but they provided no comment at this time.

The Sun has reached out to local authorities regarding this event.