‘We have to do better’: Coroner calls for reform following heroin death a day after jail release

Facebook has banned the sharing or viewing of our news articles on its platform. For independent journalism straight from the source, download our app and sign up to our newsletters.

A coroner is calling for an urgent overhaul of the way the state supports vulnerable drug users entering and exiting the prison system following the death of a man who overdosed on heroin a day after being released from Port Phillip Prison.

Jacqui Hawkins said critical drug support is needed for prisoners and for those re-entering the community, recommending the Department of Health take over the role from Corrections Victoria. 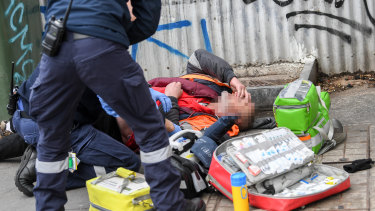 Paramedics attend to an overdose on Victoria Street in Richmond in 2019.Credit:Justin McManus

In 2017, 220 Victorians died from heroin overdoses. Of those, more than 40 per cent had spent time in prison.

The coroner’s recommendations pave the way for a major shake-up of the way the state government manages inmates and those leaving Victorian correctional facilities with drug or alcohol risk factors.

Victorian Alcohol and Drug Association executive officer Sam Biondo said the current system was failing many Victorians who desperately needed help to find a sense of hope and purpose post-release.

“The amount of money we put in our prison system is not insignificant, it’s billions of dollars. With this number of deaths, the model of imprisonment is failing,” Mr Biondo said. 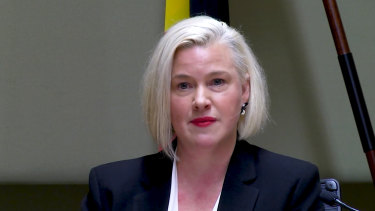 “Better reintegration of people back into the community keeps them stay stable and keeps them out of prison and is infinitely cheaper than putting people in prison.”

Ms Hawkins’ recommendations come as part of findings released on Thursday into the death of 40-year-old Shae Paszkiewicz, who overdosed on heroin in Richmond on December 7, 2017, a day after he was released from Port Phillip Prison.

He was taken to St Vincent’s Hospital with a severe hypoxic brain injury and died five days later.

Mr Paszkiewicz had used drugs since he was a teenager and served 11 terms of imprisonment for offences related to his drug use. 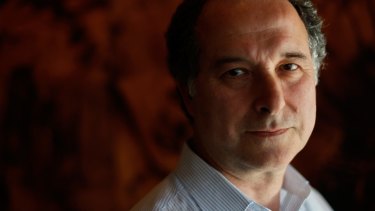 “We’re putting money into the wrong end of the system,” Mr Biondo said.

“We have to acknowledge this and we have to do better. For too long there’s been inaction on this well-known crisis in post-release deaths.”

As part of her investigation into Mr Paszkiewicz death, the coroner said she consulted with government departments, academic experts and organisations supporting people who had contact with the corrections system in an attempt to understand how to reduce overdose risk. 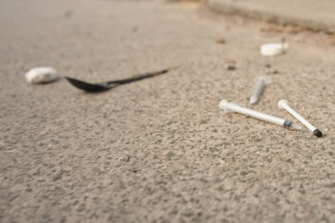 She found recurring themes that included shortcomings in drug treatment programs in prison, inadequate support for people using drugs when they transitioned from prison to the community, sub-optimal delivery of Opioid Substitution Therapy and a lack of information about health outcomes among people who had contact with Victoria’s prison system.

She noted that implementing initiatives would require many government departments and other organisations to work together.

In 2017, the year Mr Paszkiewicz died, 10 of the 220 Victorians who died from heroin overdoses died within seven days of being released from prison.

As part of her findings, Ms Hawkins also recommended the government collate more timely data on the health outcomes of prisoners post release and immediately introduce a take-home naloxone program for all people in Victorian prisons who had a history of opioid use and who were preparing to exit prison.

She also recommended the Health Department convene an advisory group to establish policies and programs aimed at reducing drug-related mortality among people who were released from prison.