We need £434million funding reinstated more than ever, plea families of disabled children

THE pandemic has been tough for families across the country – but ­disabled children have been hit the hardest.

Cancellations and delays to vital treatment and therapies, a lack of essential respite care and equipment, and the huge amount of stress and anxiety that these disruptions have caused for vulnerable kids has led to a crisis. 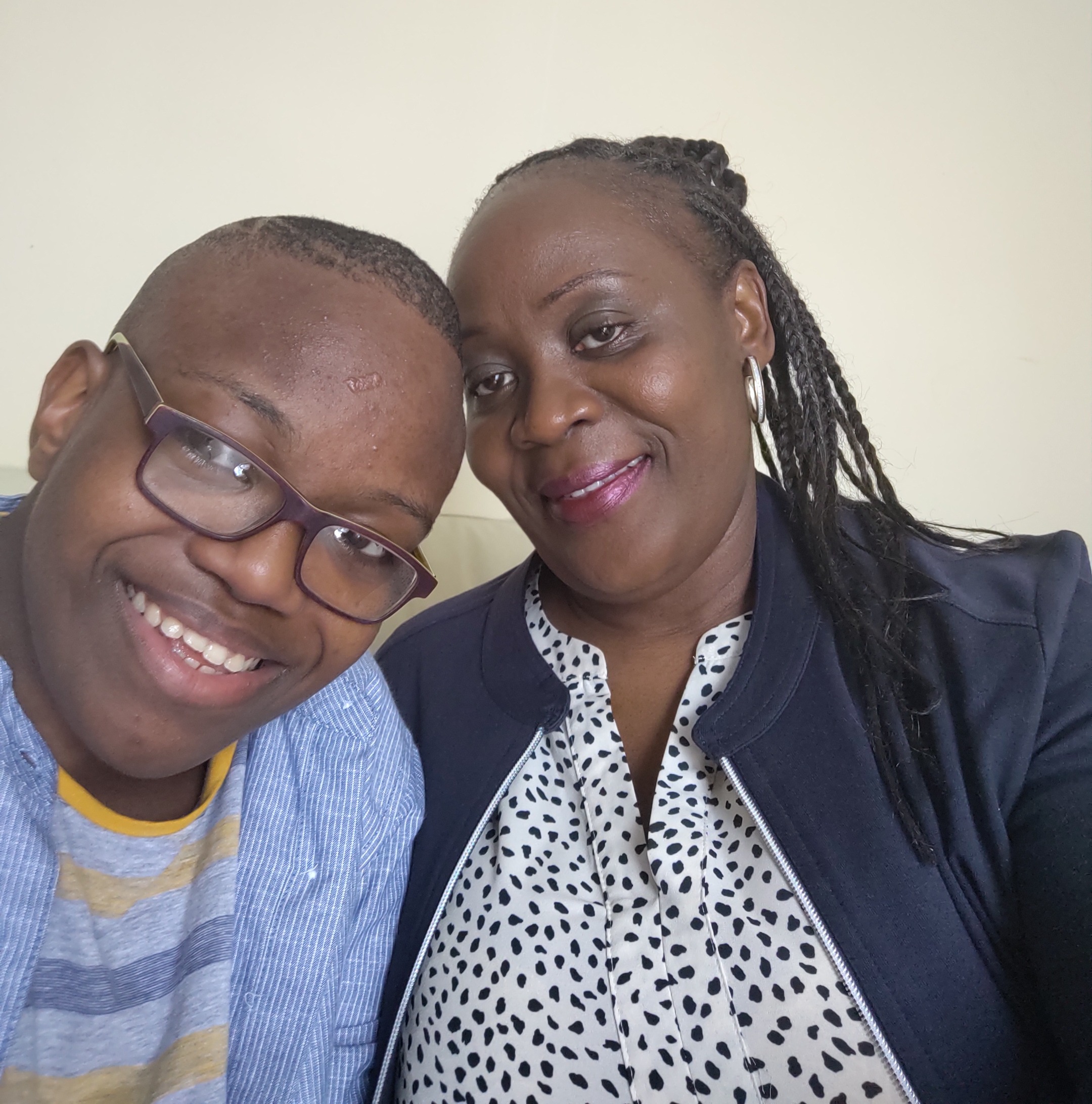 The Sun, together with the Disabled Children’s Partnership, launched the Give It Back campaign in June 2019, to demand the Government reinstates the £434million of funding it has cut from these families.

Today we are again demanding that the funding is returned — and we still need the help of Sun readers.

In a damning recent report released today, the Disabled Children’s Partnership, which represents more than 90 charities and organisations, has revealed that 71 per cent of disabled kids had regressed in their condition due to the pandemic.

Maureen Muteesa, whose 15-year-old son Calvin has complex medical needs and learning disabilities, has written to Chancellor Rishi Sunak to demand more funding to help families in need across the UK. We ask that you follow Maureen and sign our letter asking for the £434million to be returned. 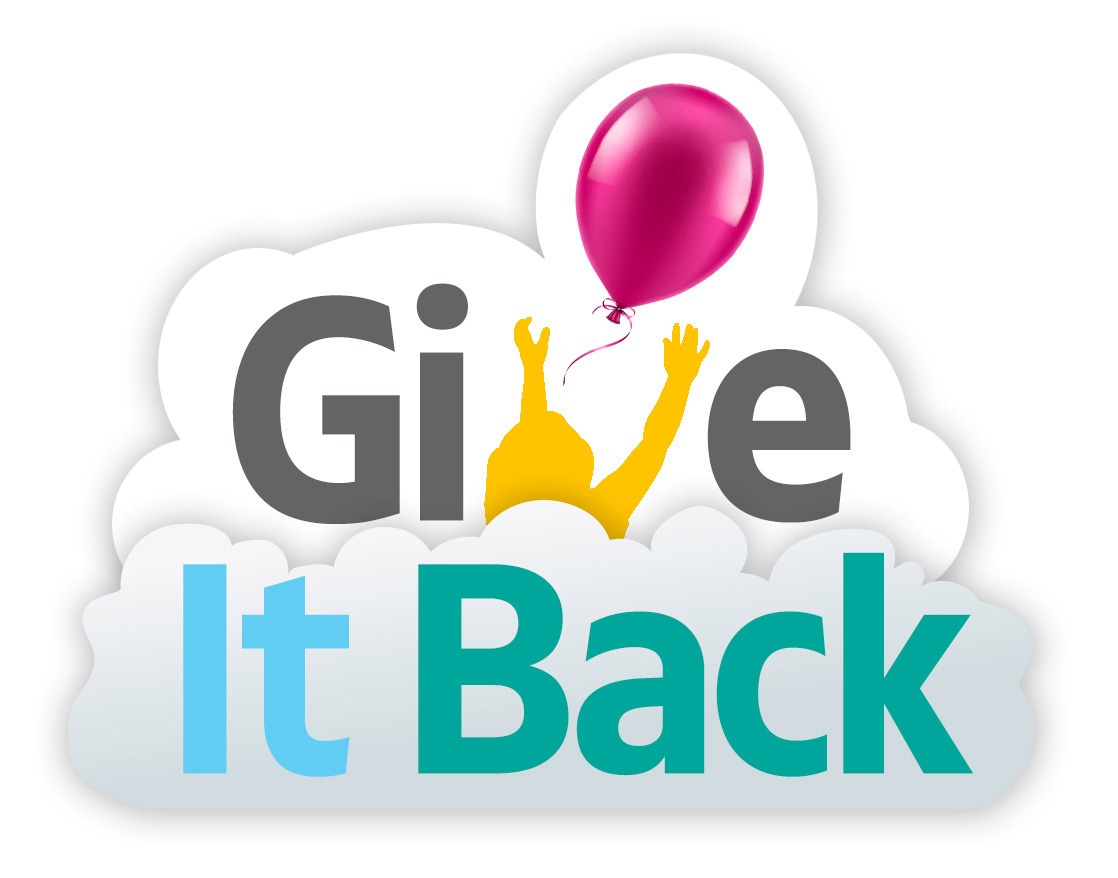 Here, two mums tell how their children have been badly affected by the pandemic — and why the Chancellor must Give It Back.

And Amanda Batten, chair of the Disabled Children’s Partnership, calls on the Government to take immediate action.

KATE HESKETH, from Stockport, Gtr Manchester, is mum to four-year-old Dottie. The youngster suffered a brain haemorrhage at birth and has since been diagnosed with cerebral palsy. She is also partially sighted and has autism. Kate, 37, said: 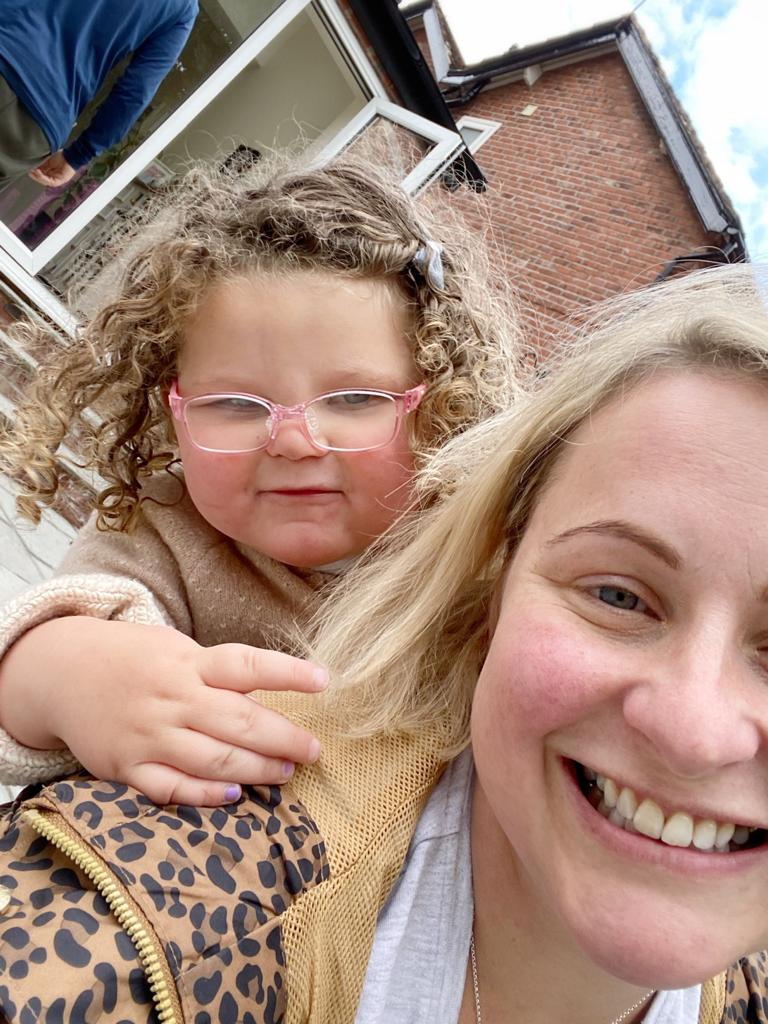 "BEFORE the pandemic started we had a good routine in place for Dottie, but when the first ­lockdown happened everything stopped overnight.

It was awful and Dottie’s progress began to stall almost immediately.

She quickly began to stiffen up due to the lack of physio and she started having regular meltdowns where she would just stand in the room and scream into the air.

Her sleep routine went out of the window and we had to have the hormone melatonin prescribed by her paediatrician.

I found the stress almost impossible to manage. I was absolutely exhausted, I felt very isolated and the doctor prescribed anti-anxiety ­medication.

The impact of the delays and cancellations to Dottie’s treatment have also led to a serious ­regression in her progress. We weren’t able to get her eyes assessed from her last appointment in November 2019 until last month.

That’s despite the fact her glasses had been damaged and her prescription had changed.

She will be starting school in September, which is such a big milestone.

She has specialist support in place but I’m filled with anxiety about how she’ll cope with a new place and new people when we drop her off at the school gates.

Dottie is our determined, funny, sparky and wonderful daughter.

But she — and millions of other disabled children in this country — deserve better.

The toll the pandemic has taken on disabled children and their ­families has been enormous — and now is the chance to do something about that."

CARLA GOLLEDGE, 31, from Bradley Stoke, Gloucs, is mum to Cameron, eight. Cameron has the rare genetic disorder Norrie disease, which means he was born blind and is ­gradually losing his hearing. He has learning disabilities, autism and is tube fed. Carla said: 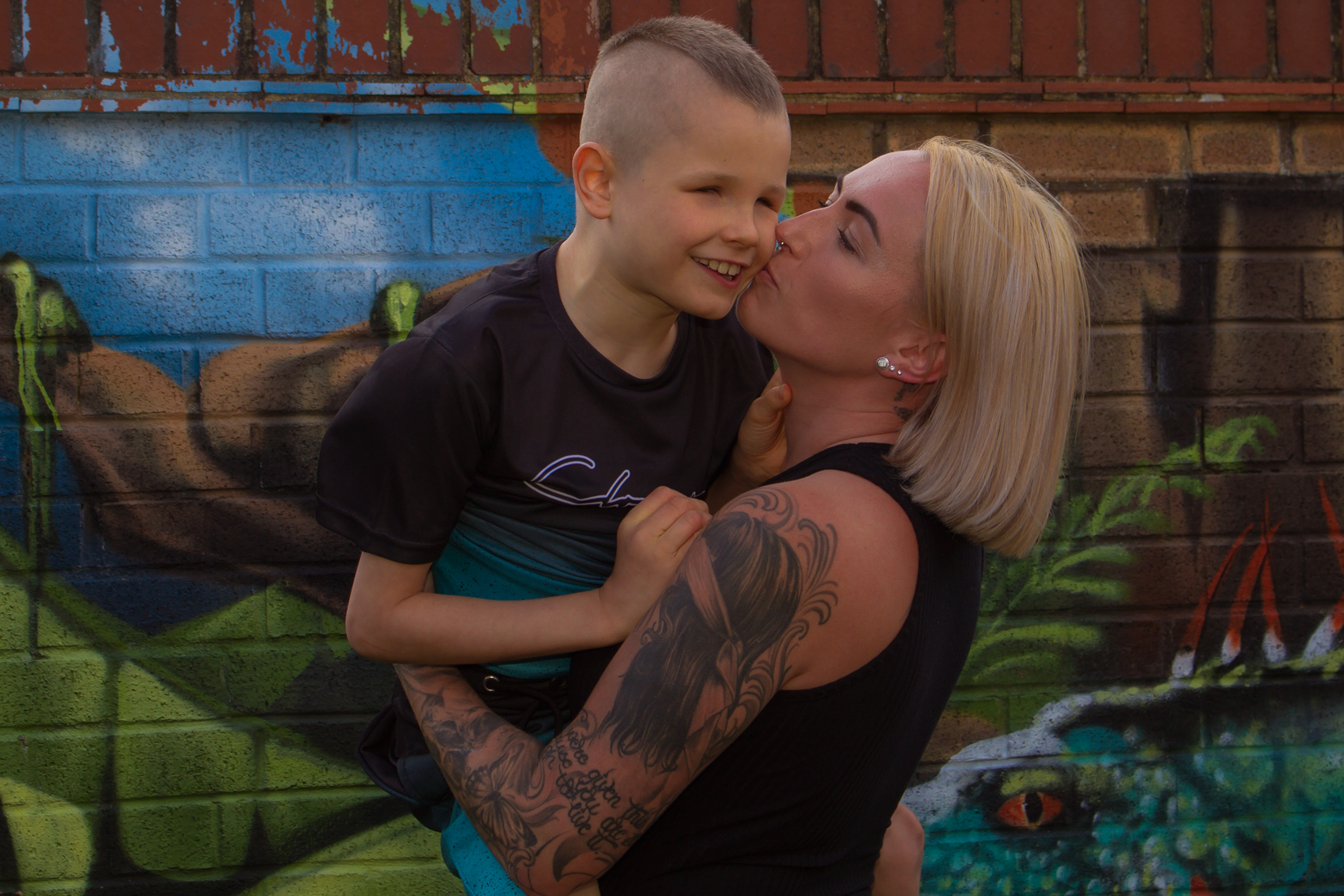 "THINGS were already bad in terms of support before the pandemic, but when lockdown happened everything disappeared for families like ours.

Social services abandoned us — we were forgotten. Cameron’s school shut down and all the things he loves and needs that school provided, like daily hydro pool sessions, simply ended.

In April 2020 Cameron’s behaviour deteriorated fast. He started thumping himself in the head and wasn’t sleeping at all for days, which meant I couldn’t sleep.

We thought he was in pain but we didn’t know where, so we took him to A&E where tests said everything was fine.

He improved but a few months later it happened again. This time it was far more extreme. Still doctors found nothing.

When we saw the mental health team in January this year they said they thought Cameron was in pain, which is what we had said all along. Now we’re being seen by an orthopaedic surgeon because it might be his feet hurting him from walking on his tiptoes.

For months we were at crisis point. I started suffering panic attacks in January and I collapsed at home. My daughter Morgan, who’s 12, called an ambulance because I couldn’t breathe. ­

Doctors diagnosed anxiety with panic attacks and told me it was the stress of looking after Cameron with no support. I have never had a night away from Cameron. He’s with us 24/7 apart from school.

Finally we were offered eight hours’ care a week, but only after I fought tooth and nail, and our family had reached breaking point.

The Government must do more to help families and give back the funding missing from children’s social care."