GRUMPY locals have slammed a council's decision to CANCEL their Queen's Platinum Jubilee party – as they don't want to divert the buses.

The once in a lifetime party was spiked after the community spent hours organising the celebration for this weekend. 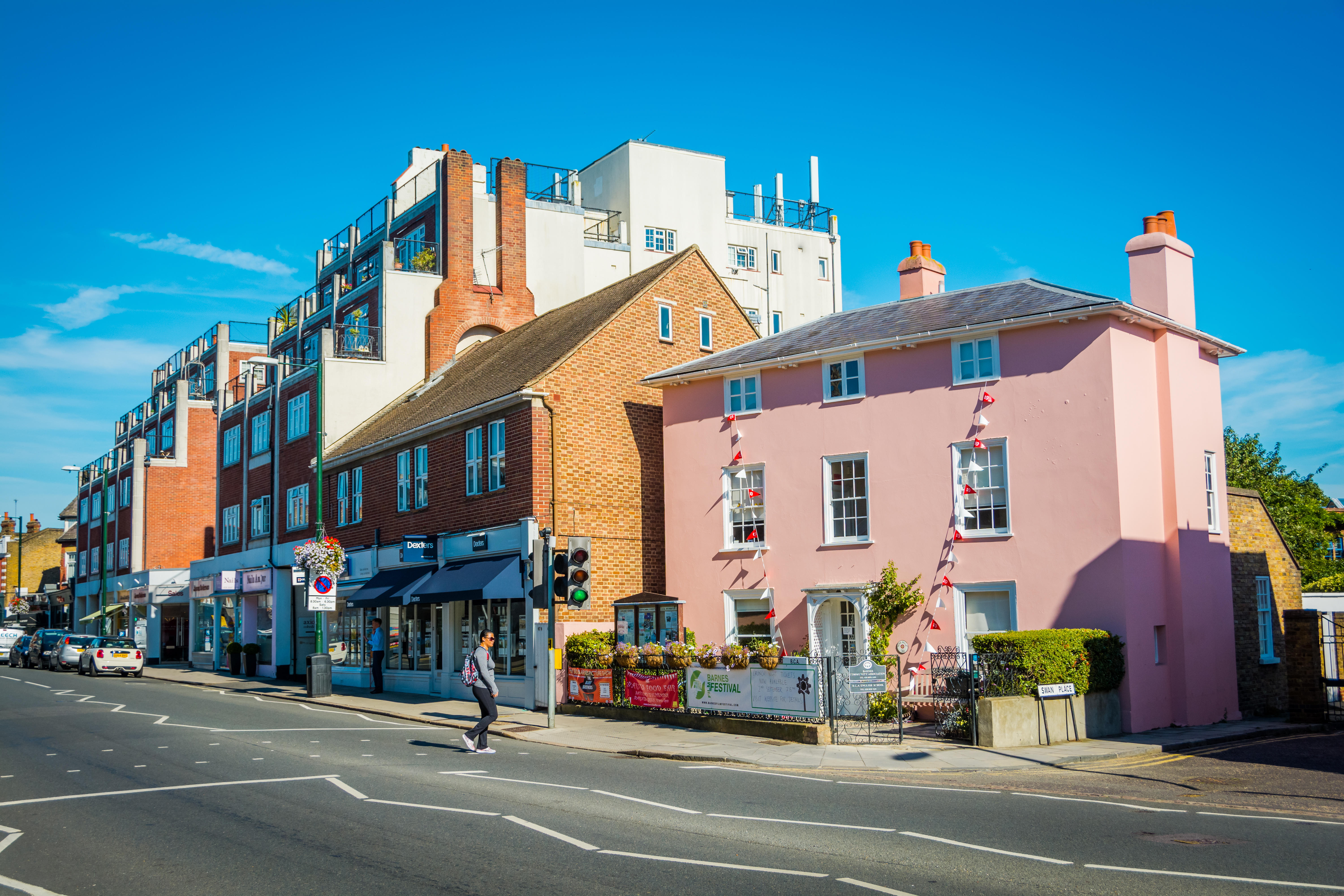 Outraged locals are fed up after wasting time planning the party, making decorations, spending their hard earned cash buying ingredients for Jubilee cake baking and hours and hours of hard work for nothing.

While thousands of Jubilee parties across the country are going ahead without nosey jobsworth council interference, Barnes' Jubilee party has been CANCELLED because of the council's decision to BAN the event.

But now it has been cancelled over nearby roads not being WIDE enough to accommodate diverted buses. 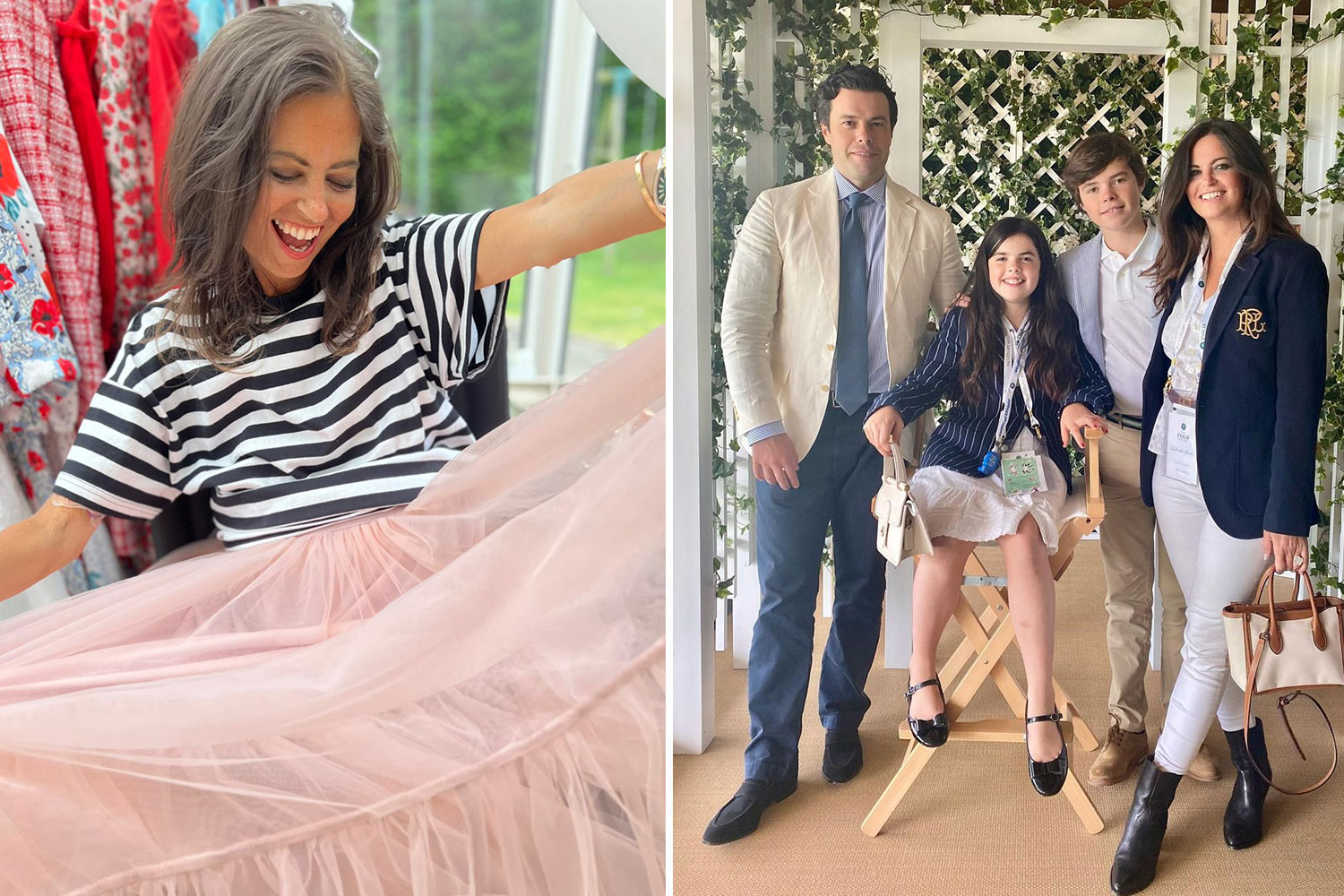 A residents Facebook group said: “We have invested many hours in preparing and planning an event for our community to come together, to take part in a once in a lifetime national celebration at the heart of our village and to support our fabulous local businesses, but sadly it was not to be.”

The party cancellation news was very disappointing for most residents who were hoping for a bit of fun after two MISERABLE years of lockdown.

While some locals vented their annoyance on social media sites, onelocal pub The Bullshead while disappointed the Jubilee party had been cancelled was amazingly understanding.

General Manager Ian Gerrard said: "It was nice to have freedom of movement but I don't want to upset the neighbours and although we were hoping it would go ahead and increase business, we are on good terms with the locals so accept it."

Richmond Council issued a statement and said: “The council is saddened that the Barnes High Street road closure for the Jubilee Street Party cannot go ahead.

A spokesperson for Transport for London said: "Barnes High Street is a key bus corridor and provides a busy, fast, reliable and accessible service.

"We did undertake a route test and there was no safe viable route for buses to travel down Nassau Road and turn into Lonsdale Road because there's a refuge island which prevents safe turning."

One local resident commented on social media: "I lived in Nassau Road as a child.

"We had the most amazing Silver Jubilee street party with the road closed with council permission."

Another member added: "There's always someone that spoils things for everyone else."

One local pub The Coach and Horses is determined to not let the closure stop a good old-fashioned knees up and a loss in revenue.

Bartender Owain Thomson said: "We are hosting the party inside the pub and are setting it up as a street party inside.

"We've even got a new beer called 'Ale the Queen' as a special event for the Queen's Jubilee. 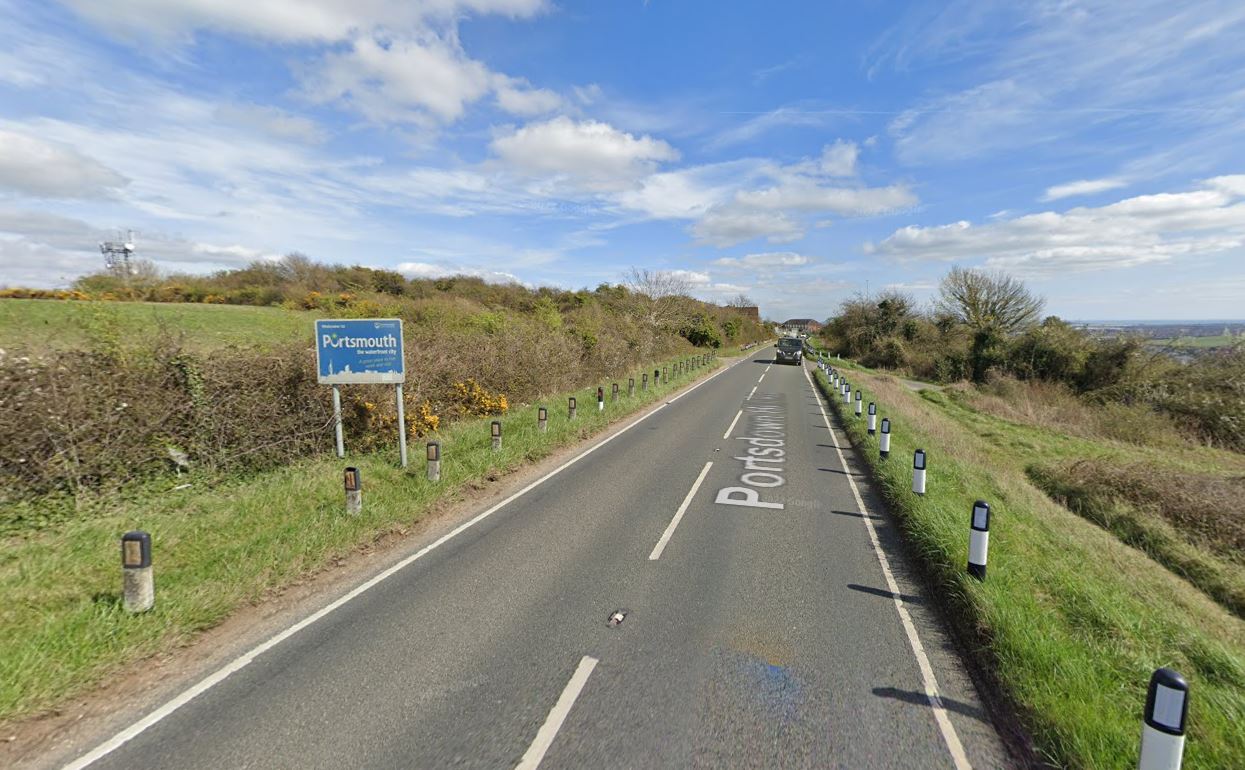 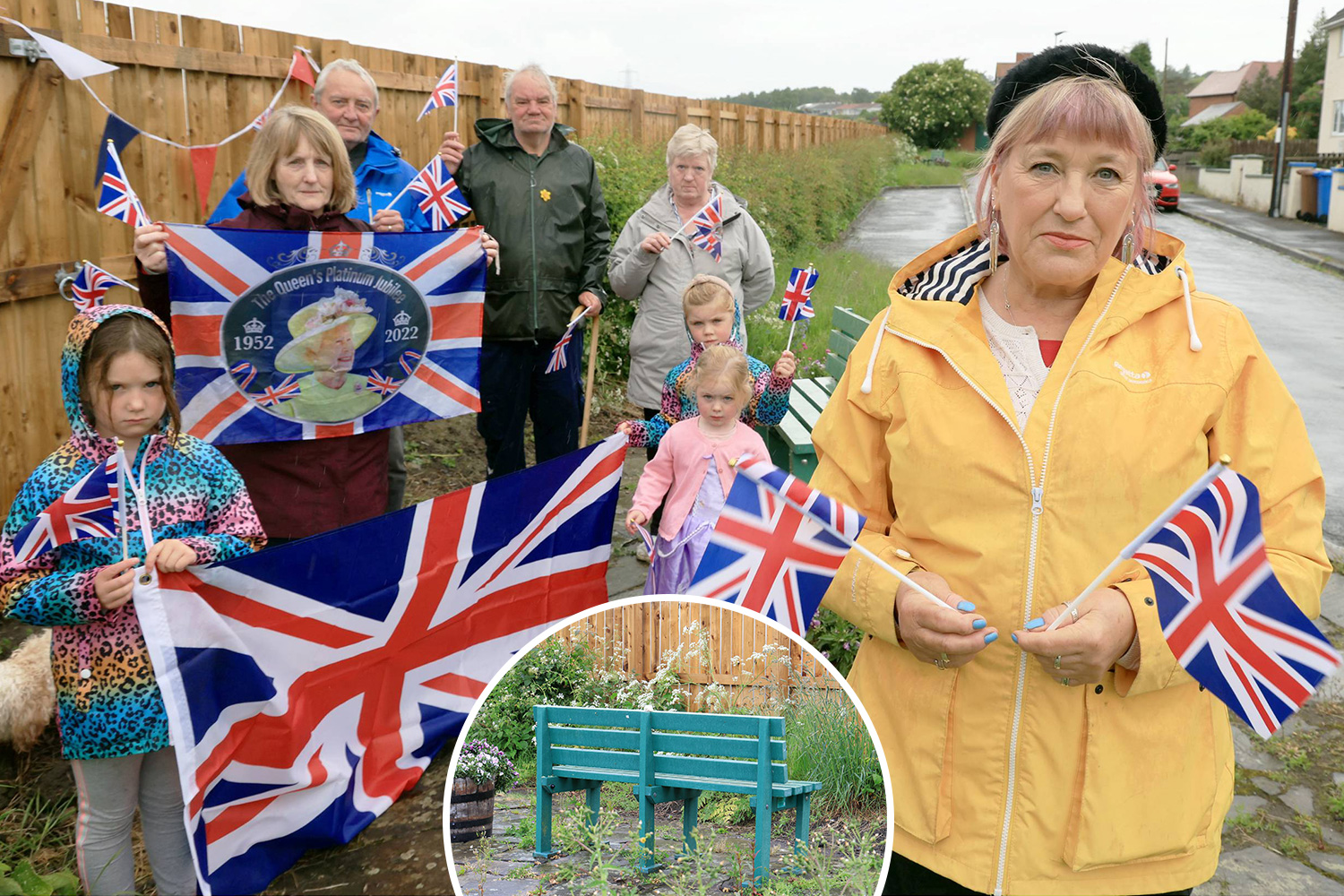 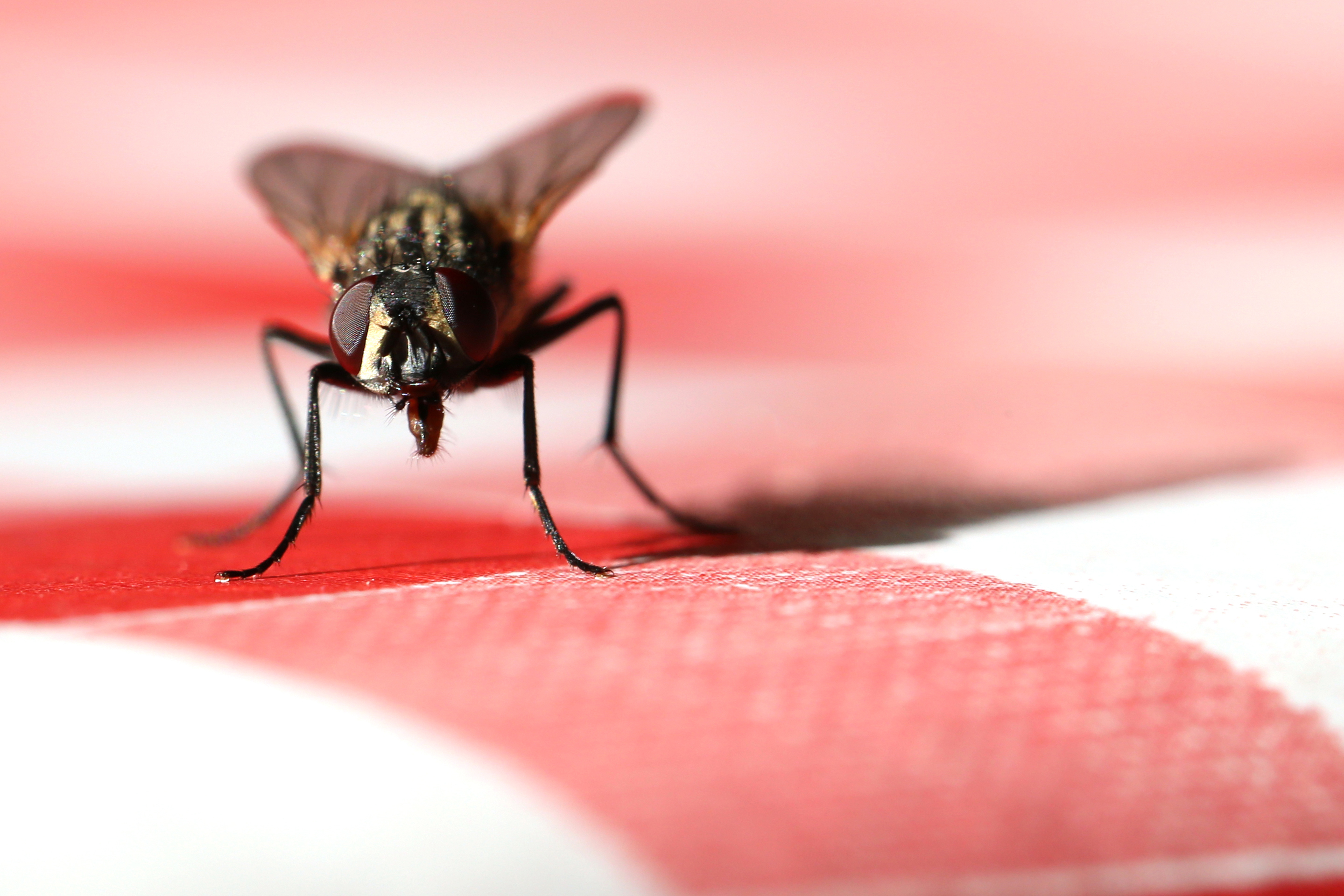 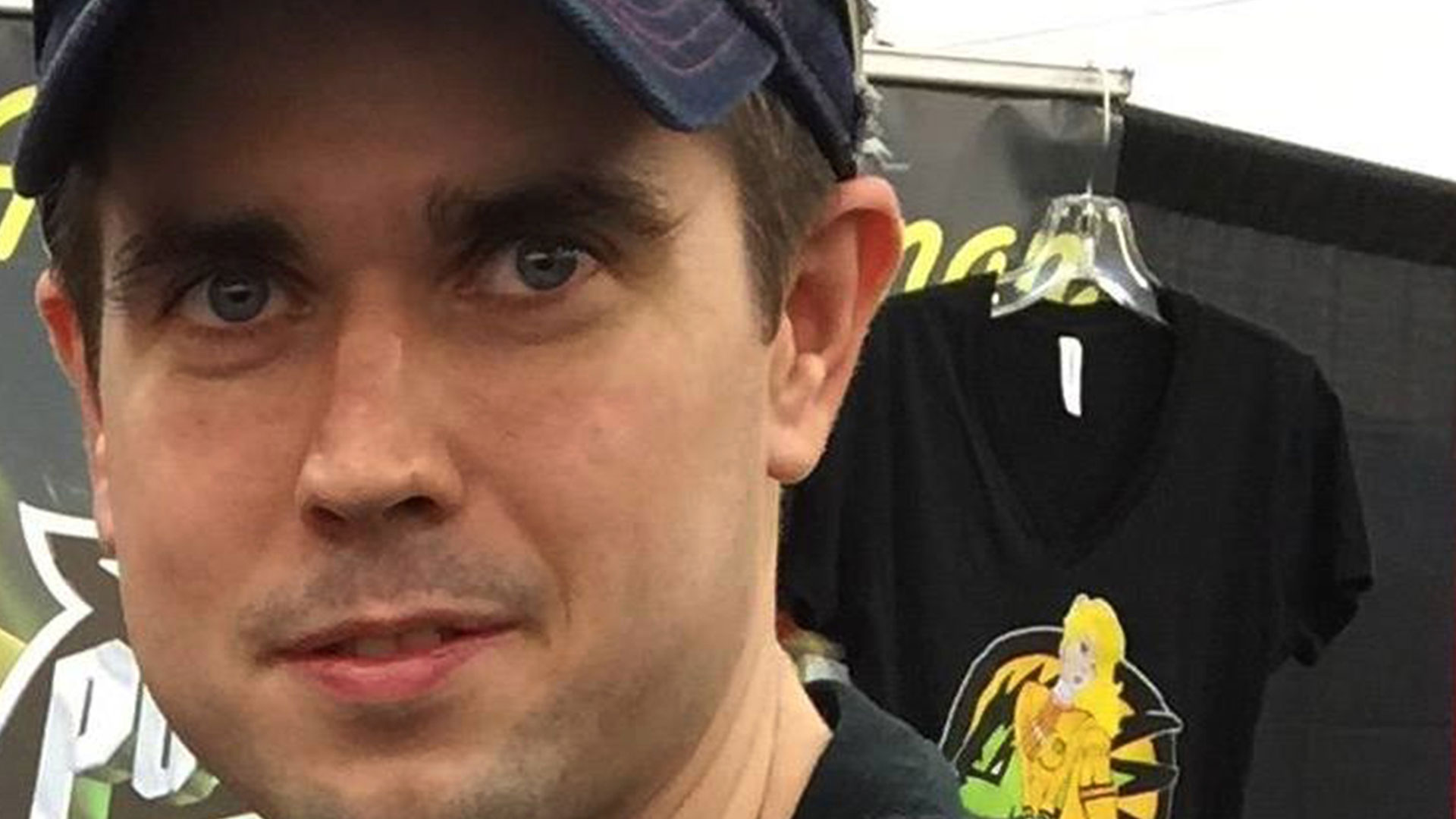 "The Jubilee is a celebration all over the world."