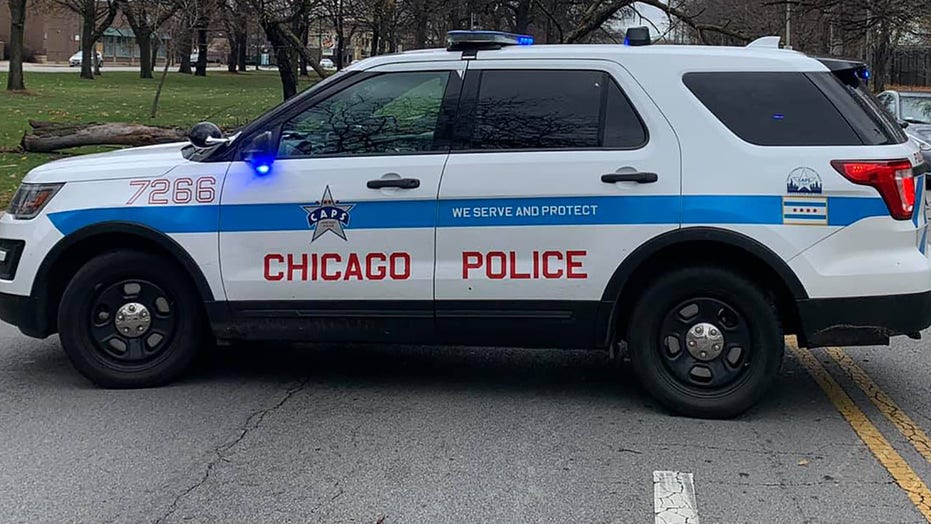 Another weekend of gun violence in Chicago left one man dead and at least 21 others wounded across the city, according to reports.

Violence in the Windy City fell from the previous weekend, during which police said seven people were fatally shot among the 41 shooting victims.

The only fatal shooting over the weekend happened just after 8 p.m. Friday when gunfire struck 28-year-old February Burage in the head while he was on a sidewalk on West Madison Street, the Chicago Sun-Times reported, citing police. He was pronounced dead at a hospital.

Of the 21 others wounded, three were minors.

A 16-year-old boy was shot in the leg after an altercation in a parking lot on Friday shortly after 11 p.m., WBBM-TV reported, citing police. The teen was sitting in his car near the drive-thru of a restaurant when a man in a black Jeep behind him honked its horn. The two exited their cars and began fighting before the male suspect drew a gun.

A 12-year-old boy was hospitalized in serious condition Saturday evening when a 13-year-old boy accidentally shot him in the chest while inside a home, police said. Police have classified the shooting as a “noncriminal accidental discharge,” according to the paper.

A 14-year-old girl and two adults were shot inside a dance studio in Chatham on Sunday night, police said. The girl was shot in her shoulder and was in fair condition at a hospital. The two men were hospitalized in serious condition.

Murders in the city are up 50% compared with 2019 and more police are being shot at, the Sun-Times reported earlier this month. The paper reported that 67 city police officers were shot at this year, while other crimes have dropped by 7%.