A MASS shooting in Ohio has left at least five people dead in the state's largest city after police found three people shot dead inside a building in Columbus.

Police responded to a shooting outside of a building in West Jefferson on Monday afternoon, a suburb of the state's capital, with West Jefferson Police Chief Chris Floyd saying police are still investigating the scene. 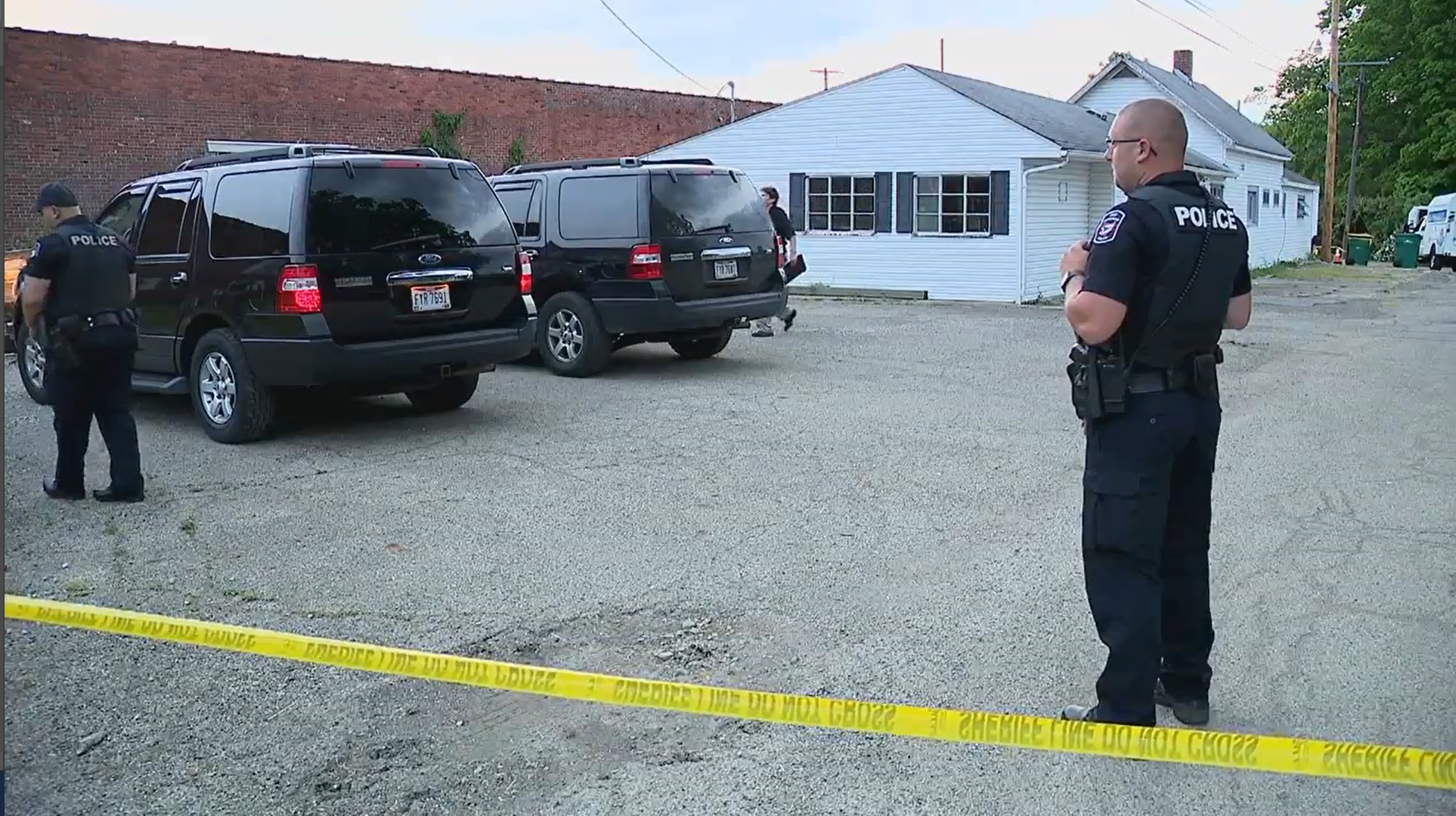 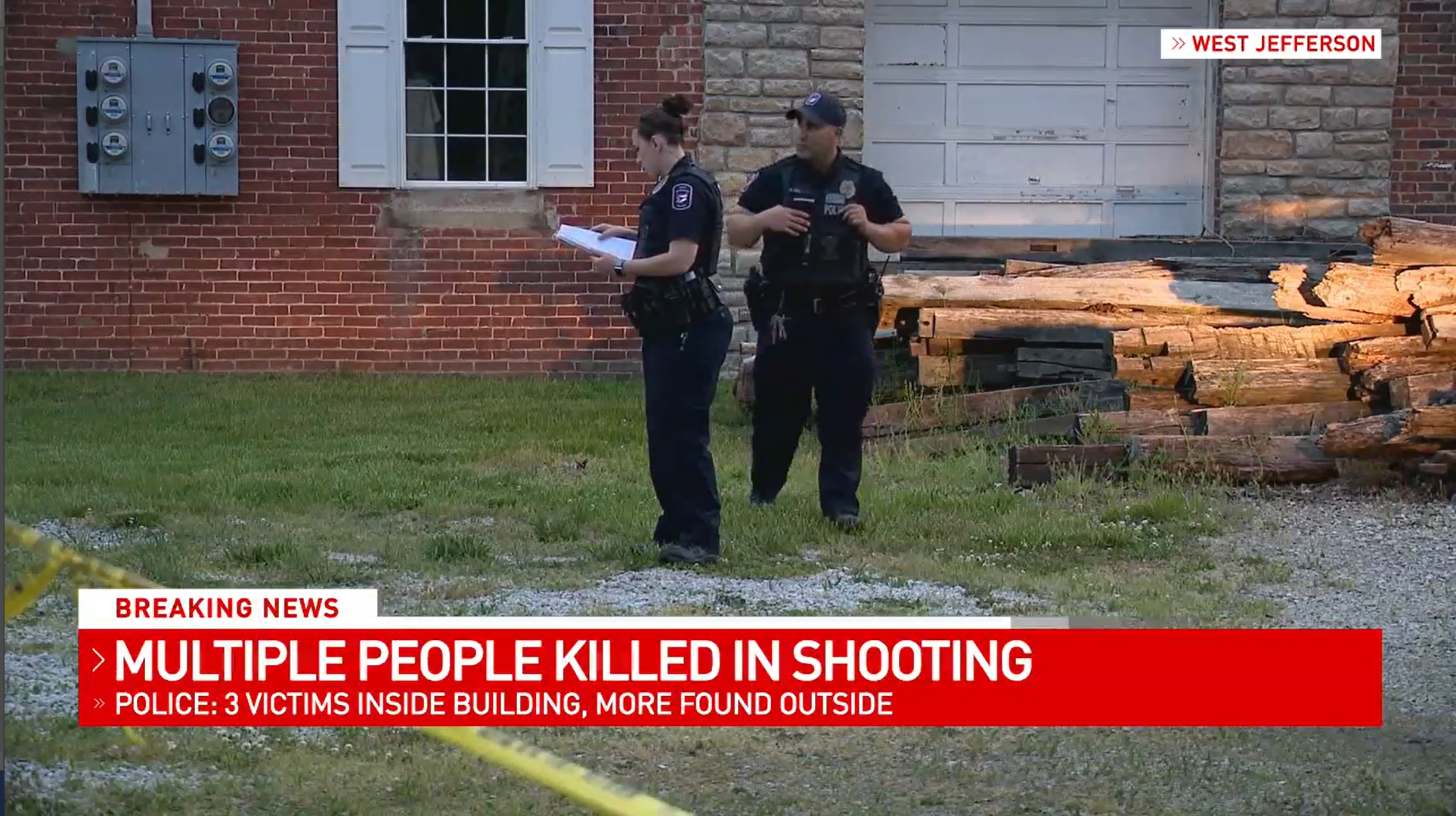 Floyd said there were "others" found outside, but the exact number of casualties is still unknown.

WCMH reported the crime scene outside a home in the town of West Jefferson, which boasts a population of 4,000 just 15 miles west of Columbus. 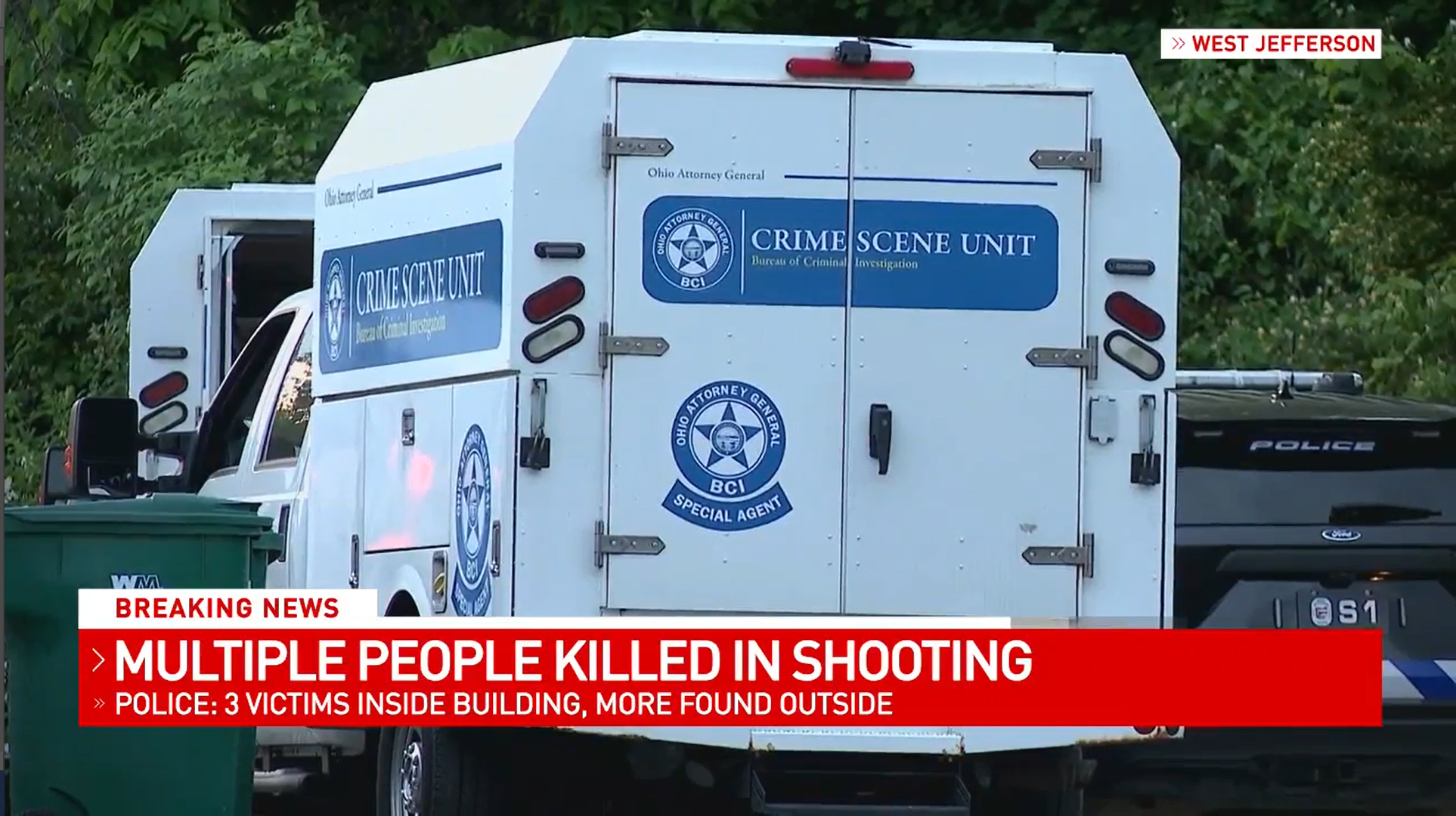 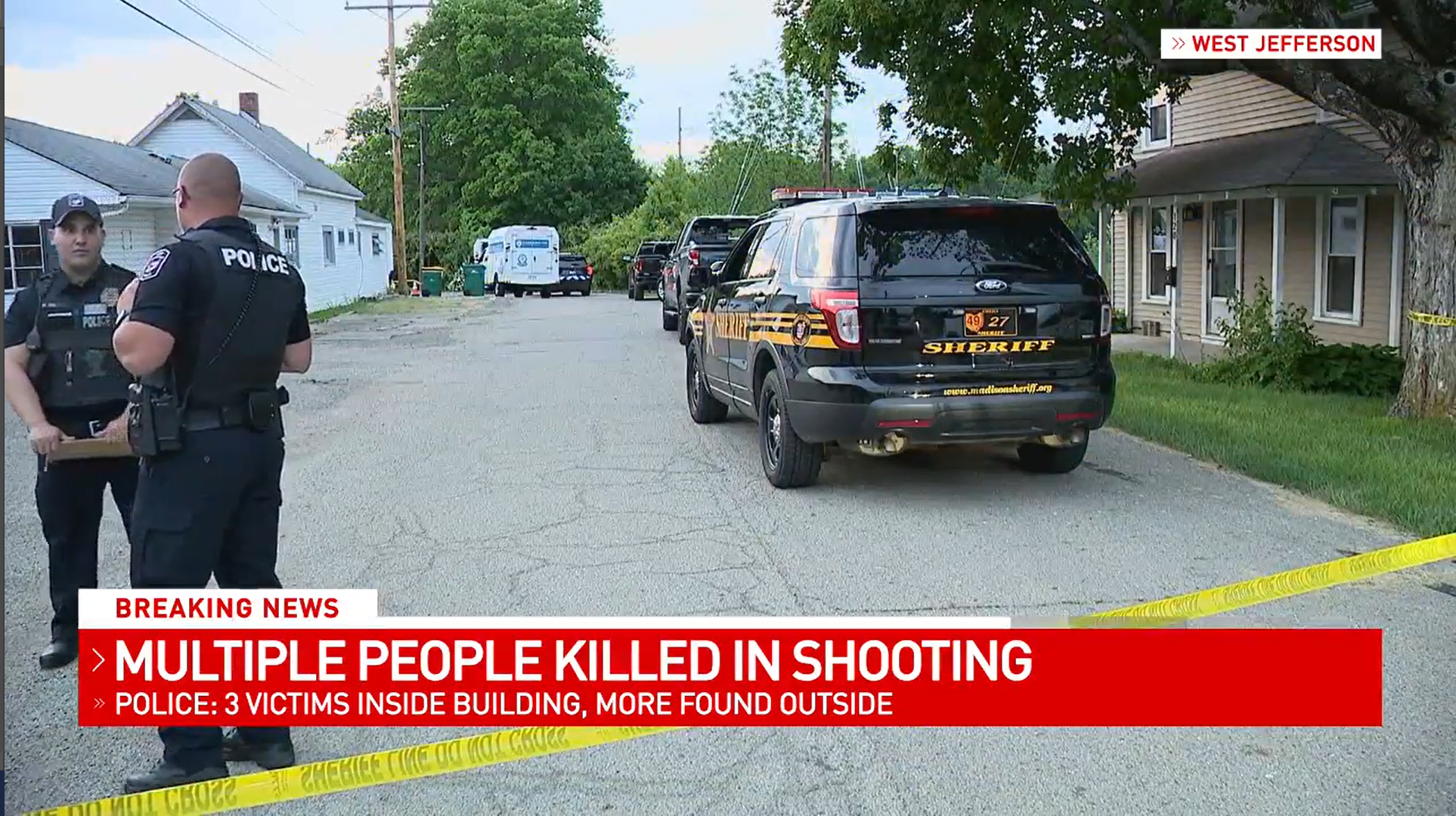 Police were called to the scene by a passerby, WSYX reported.

The station reported police arrived just after 5:30PM on Monday and began searching for a suspect immediately.

Floyd said the location itself was something to consider in the department's investigation.

"Something brought somebody to a dead-end street," said Floyd. "It curves around to a business (at the end of the street). There no other way in or out, so it's not like there's a car randomly driving down the street."

"We don't know whether it's a robbery, a target, we don't know at this point," Floyd said.

Police say the shooting happened between 1PM and 5PM.

The Ohio Bureau of Criminal Investigation and the Madison County Sheriff’s Office are helping the West Jefferson Police Department in their investigation.