What are norovirus symptoms, how long does the vomiting bug last and how does it spread?

NOROVIRUS is a highly-infectious bug often referred to as the "winter vomitting bug".

But what are the symptoms and how long does it last? Here’s what you need to know about the unpleasant virus… 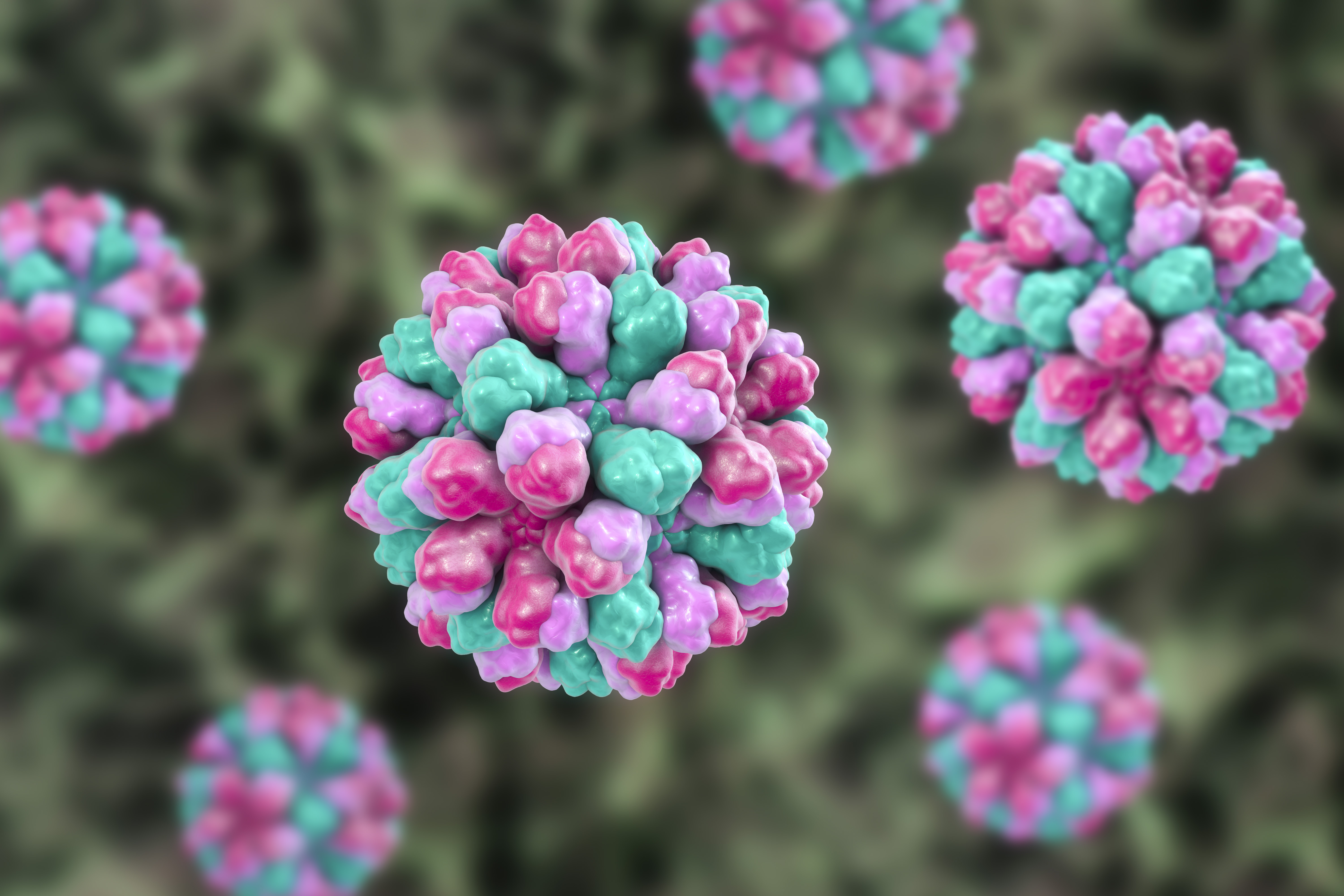 Norovirus is one of the most common stomach bugs in the UK and is also referred to as “the winter vomiting bug”, although it can affect people all year round.

It is very unpleasant but it usually clears itself up in a few days.

What are the symptoms of norovirus?

According to the NHS website, you are likely to have caught norovirus if you experience a sudden sick feeling, projectile vomiting and watery diarrhoea.

Other symptoms can include a slight fever, headaches, painful cramps and aching limbs.

How long do norovirus symptoms last?

Norovirus symptoms usually start between 12 and 48 hours of being infected with the bug.

For most healthy people symptoms generally last for around one to three days.

However, there are some unfortunate cases in which the virus can linger in the intestines for weeks – or even months.

How does norovirus spread?

The virus easily spreads around public places and is transmitted when a tiny particle of vomit or poo from an infected person gets into someone else’s mouth.

That sounds a bit gross and unlikely but it can happen – in particular when you touch a contaminated surface and then put your hand in your mouth – or if you eat food which has been contaminated.

You can also catch it if you are in close proximity to an infected person and they breathe on you.

In 2017, the public was urged to be on high alert for the contagious bug, ahead of an expected outbreak in UK schools and offices.

How do you get rid of norovirus?

There is no cure but the symptoms do often pass after a couple of days.

If you think you have contracted it contact NHS direct but stay at home, as you won’t be offered any treatment in hospital and you could put others at risk by being there.

You can ease the symptoms by doing a few things:

Norovirus can spread very quickly, so you should wash your hands regularly while you're ill.

You should also stay at home for at least 48 hours after the symptoms have cleared to avoid passing it on.

Matthew Swindells, NHS England’s national director of operations and information, said: "It is important people remember the first port of call for minor conditions or non-emergency medical care should be the local chemist, the 111 helpline, or their GP practice."

How long is the incubation period for norovirus?

After being exposed to the virus, you will usually start to notice symptoms between one and two days.

The symptoms don't last long, and you'll normally feel healthy again after a few days, but you're actually contagious for up to three days after you've recovered – and some people may even be contagious for two weeks.