What does the plunging pound mean for YOU? Q&A as Sterling slumps

What does the plunging pound mean for YOU? From travelling to America or visiting the UK, to shopping and eating out… vital Q&A as Sterling slumps to record low against the US dollar

The pound has dropped to its lowest level against the dollar since decimalisation was started in 1971.

But some members of the public are unsure why this is causing such an effect and why it matters what the American currency stands at compared to the pound.

Here MailOnline looks at some of the key questions and what it could mean for you: 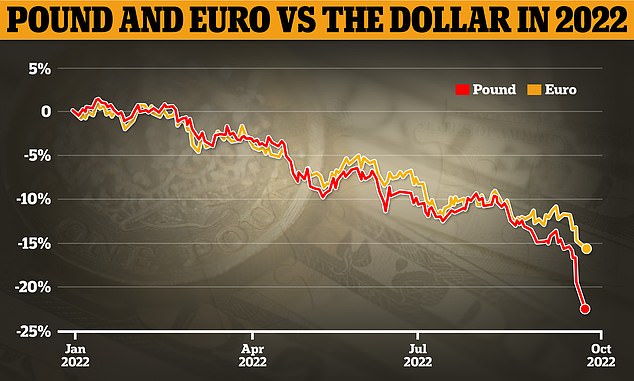 The pound is down eight per cent since Liz Truss was elected PM three weeks ago and down approaching 25 per cent since that start of the year. It is a similar story for the euro 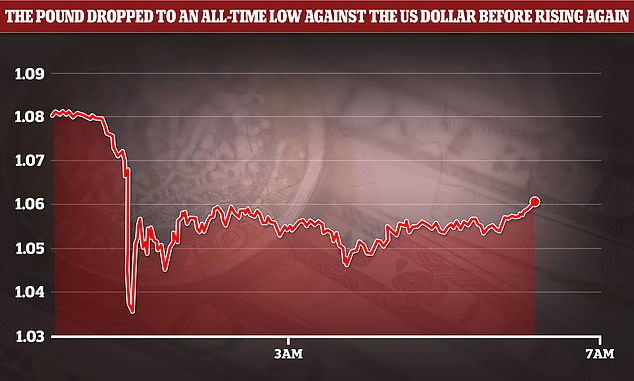 As markets opened the pound tanked towards parity with the dollar before rising again to around $1.06 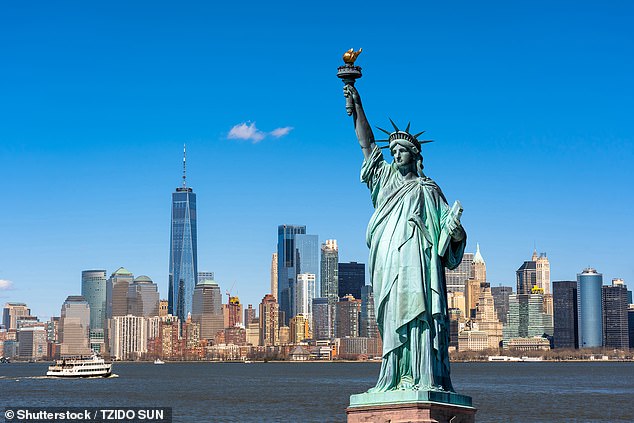 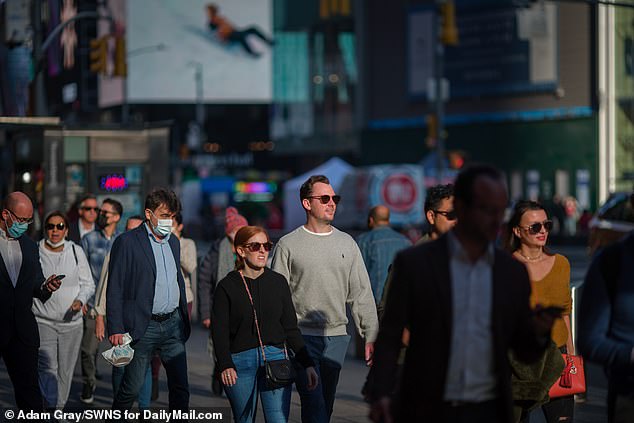 Why has the pound dropped?

The pound has plummeted in direct reaction to Chancellor Kwasi Kwarteng’s so-called mini-budget on Friday, which announced the biggest tax cuts in the past 50 years.

Why has it got worse over the weekend?

While there was an initial fall after the chancellor’s announcement, sterling started to rally slightly. However, Mr Kwarteng’s comments over the weekend saying more tax cuts were coming saw further falls.

Why does it matter – could things get worse?

It is widely expected that if the pound does not rally, the Bank of England will increase the interest rate, meaning debt will become more expensive, hitting many things including mortgages.

Will the plunging pound impact my travel?

Yes, as it has dropped so dramatically compared to the US dollar, it will hit hard-working families in the pocket, particularly if they are travelling abroad to America. 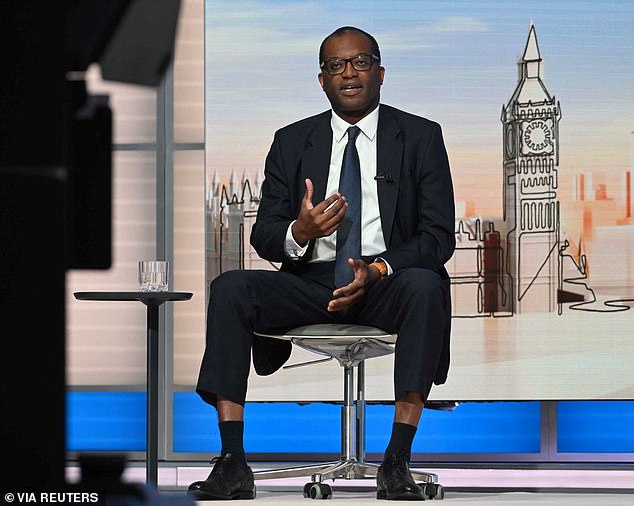 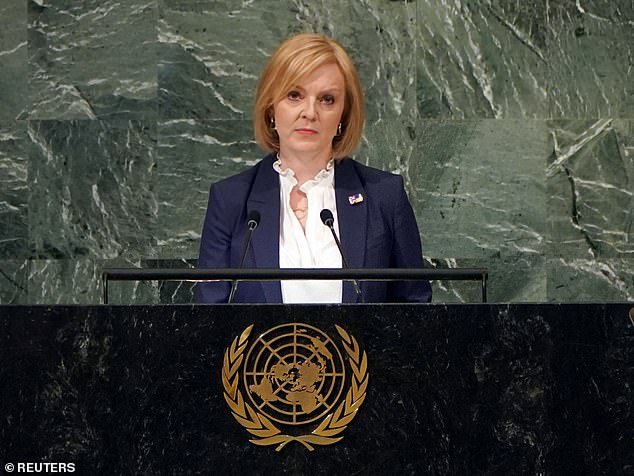 Will it just be travel to America that will be hit?

Clearly tourism to the States will be affected with holidays more expensive and services and goods when there subsequently pricier. But there will be another knock-on effect for other countries that could be on people’s destination lists. Panama, Qatar and Saudi Arabia are among countries that have their currencies pegged to the dollar.

Will it make things more expensive here in Britain?

Britain imports more than it exports so the falling pound will have a big impact on the cost of those items. Because the pound is so weak anything imported from the States will cost more to make up to the appropriate value before the fall.

What kind of things could become more expensive?

Currently – for 2021’s most recent figures – machinery, nuclear reactors and boilers are imported from America to the tune of some $12.94billion. Mineral fuels, oils, distillation products make up a large amount of products coming in also account for some $7.97billion. It means shops here will have to pass on that cost to customers – meaning a hike in some prices.

Any food that is imported into the UK will be more expensive, as the value of the item remains the same, despite the pound being worth less. 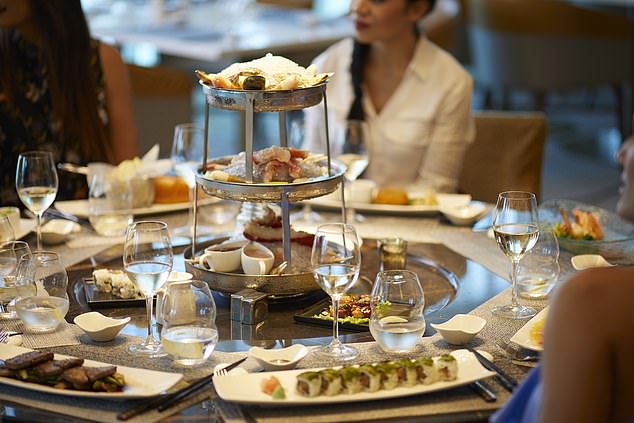 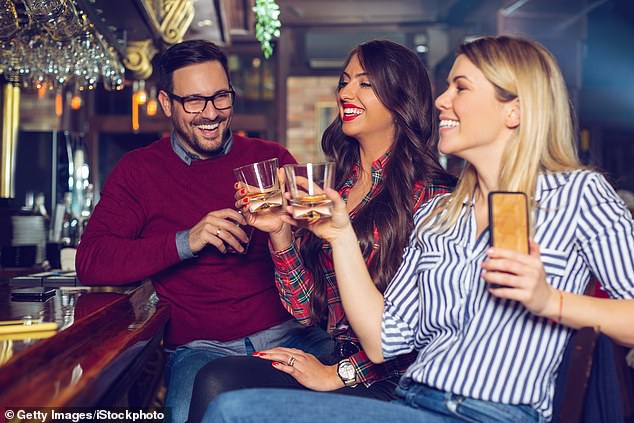 Is that going to make going a restaurant more expensive?

Yes, any extra costs from imported ingredients will have to be passed on to paying customers.

What about a drink to ease your worries?

No, even the cost of a pint of beer could be badly hit by the falling pound due to manufacturing costs.

Will British-made drinks be okay as they are not imported?

Even these could be hit by the problems with sterling, because ingredients are bought in from abroad. Paul Davies, chief executive officer at Carlsberg Marston’s Brewing Company, said: ‘Many of the hops used in this country are actually imported and a lot of them, particularly for craft brewers, are imported from the States.’

Are there any benefits to the sterling to dollar disparity?

There are some potential knock-on effects that could trigger an improvement in the UK economy. 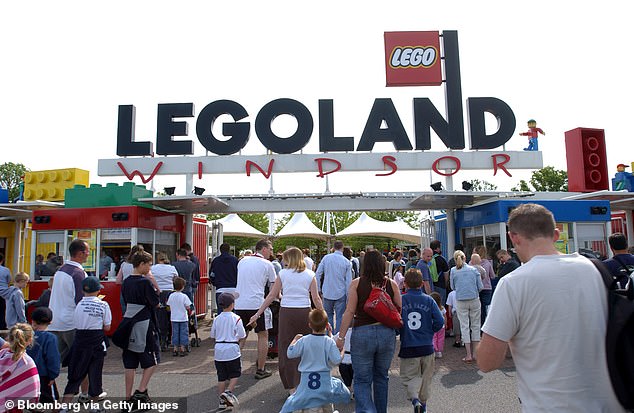 Will it encourage US tourists to come and visit?

Yes, tourists from the United States will get more for their money if they decide to come over. Accommodation will seem cheaper as will, food, services and attractions.

How will this help the situation here?

The more money that is spent, the healthier the economy will become, which would hopefully lead to the Bank of England lowering the interest rate.

Are there any more silver linings?

Potentially the weakness of the pound could make the UK’s exports more attractive prospect for US buyers. Those purchasing products from the UK will experience a ‘better value’ effect that could see more trade. Again, this could help boost the economy.