What happened at the Walmart in Concord, North Carolina?

AN UNNAMED man is facing several charges for crashing his car into a Walmart in Concord, North Carolina.

It's reported that the part of of the building where the incident occurred is "mangled." 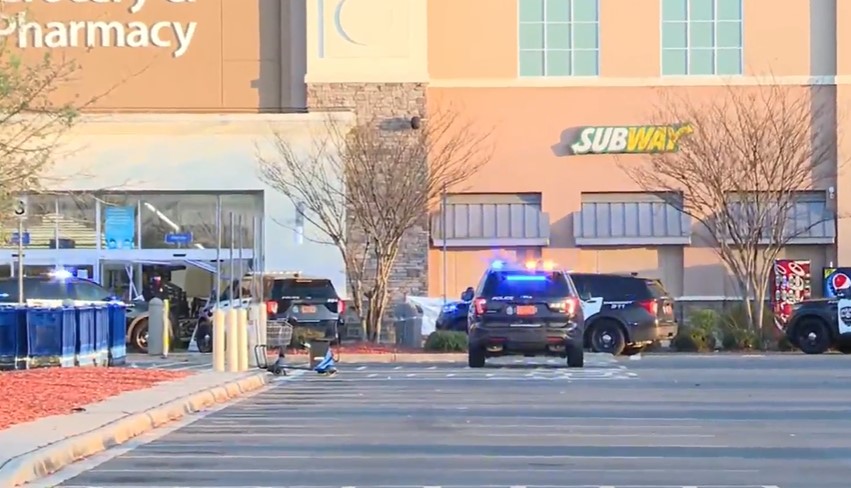 What happened at the Walmart in Concord, North Carolina?

A person has been arrested after they plowed their car into a Walmart in Concord, North Carolina.

The Concord Police Department tweeted around 6:30 a.m. that it was investigating the incident at the Walmart on Thunder Road, off Derita Road near Concord Mills and Interstate 85.

The suspect drove the car into the building at 6 am. They were shortly arrested and taken into custody thereafter. 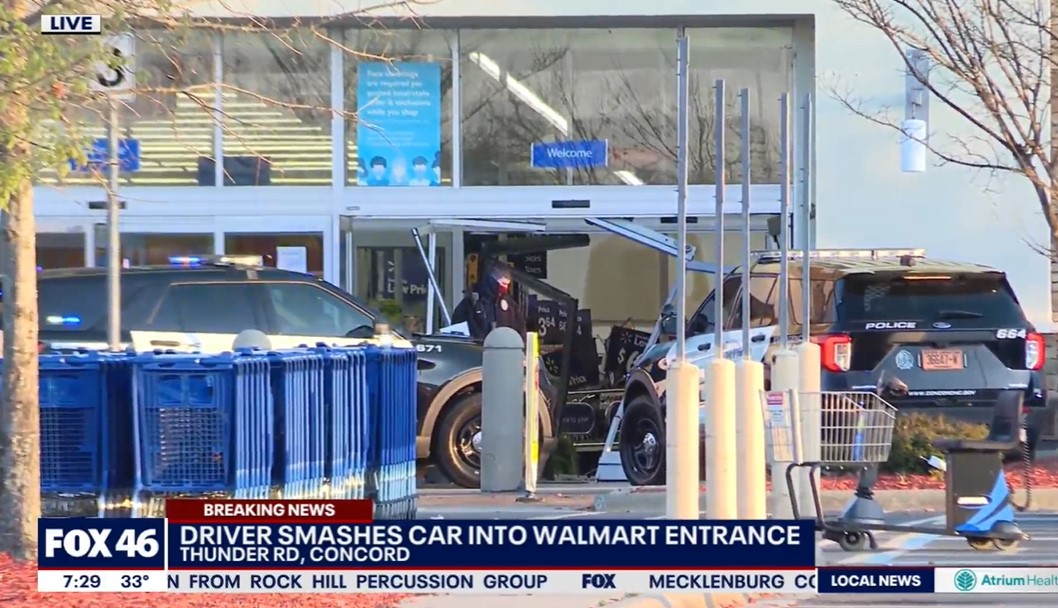 The driver’s name has not yet been released but police said he is a former Walmart employee who had been fired within the past week.

Officials did not release a motive but said the driver may have been disgruntled with management.

Was anybody injured in the incident?

Although dozens of police, fire and EMS crews could be seen at the store, there were no reports of anyone injured.

It was said that first responders were able to get all the employees out of the building safely, according to WSOC-TV.

A Walmart worker who was inside the store at the time shared photos of the aftermath with the network, showing aisles damaged and items strewn across the floor.

“If you take a car through a Walmart, there’s going to be a lot of damage,” a police official told Channel 9. “Aisles aren’t wide enough [for a car] so there’s a lot of property damage.”

Witnesses said that the vehicle was heavily damaged.

What did employees say about the incident?

One employee said it "sounded like gunshots" when the car crashed through the store, reported WCNC.

The store will remain closed while police investigate the wreck.