THIS 1997 Adult Video News Hall of Fame inductee sadly lost her battle with cancer, according to another adult film star.

Victoria Paris performed in more than 100 adult films during her career. She was especially popular in the 1980s and 1990s. 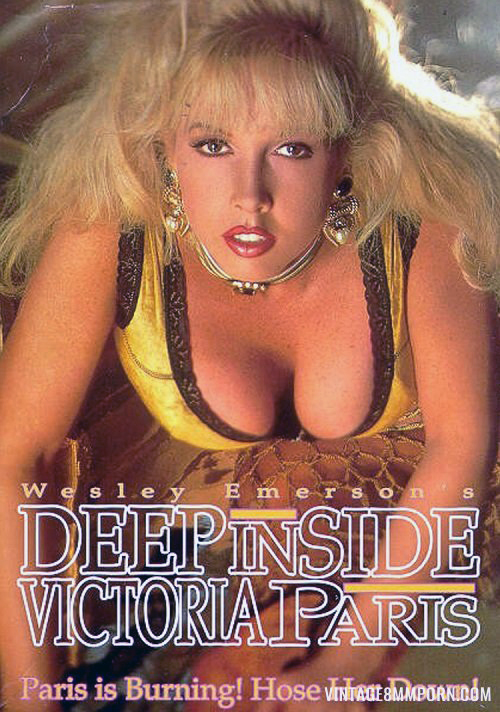 Victoria passed away on Tuesday, according to the New York Post.

Where was Victoria Paris from?

She earned a degree in nutrition from Montana State University before she moved to Los Angeles and began her long career.

She also worked as a secretary and nude model before she made it big.

What films was Victoria Paris in?

Her first triple-X title was Girls of Double D 7, according to AVN.

Victori’s first starring role was in Moonlight Entertainment's Live In, Love In (1989), a parody of Three's Company co-starring Tori Welles.

She also appeared in other titles such as The New Barbarians, Beauty and the Beast 2, The Chameleon, Bimbo Bowlers From Buffalo, The Adventures of Buttman, and many more. 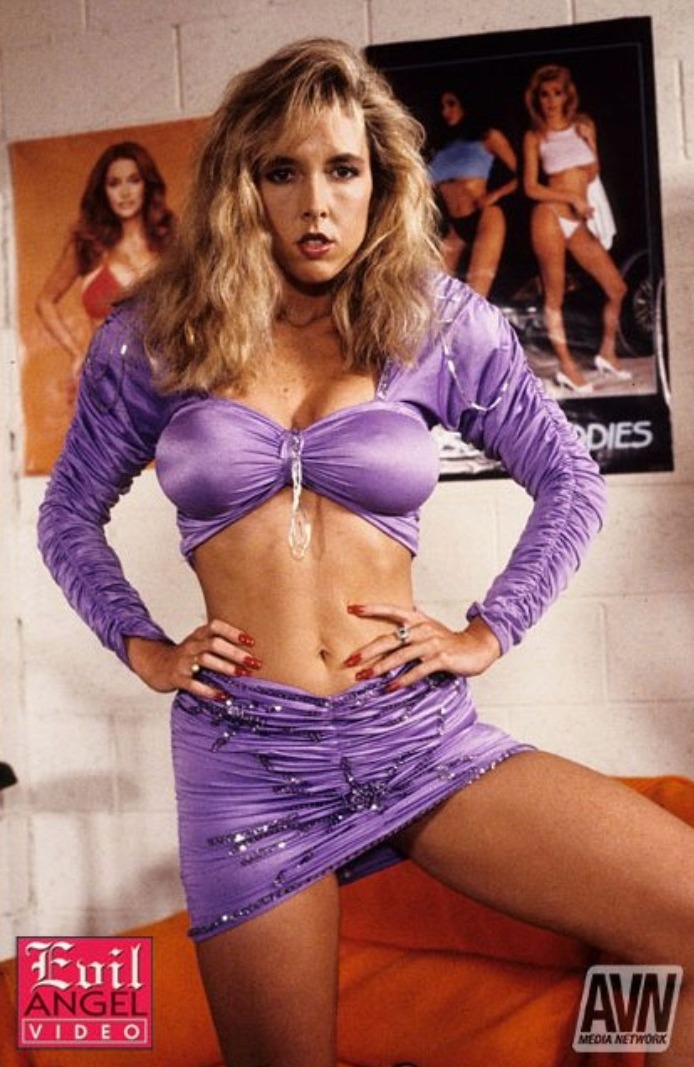 What did people say about Victoria Paris?

“Was holding out hope that Victoria Paris' passing was a rumor, but AVN has now shown it to be true,” another person wrote.

Adult filmmaker Axel Braun told AVN of the performer, “Victoria was the star of the very first movie I wrote, Fantasy Nights, in 1990.”

"I wrote the lead specifically for her, because she was very classy and had an aura of innocence that fit perfectly with the story I wanted to tell.”

“I bumped into her several times over the years at the Cannes Film Festival, because she loved to travel and she enjoyed the finest things in life,” he concluded.

"And from my experience with her, she was one."